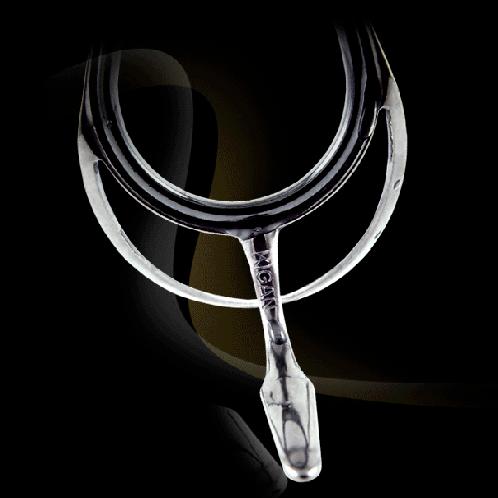 * What is plasma ion coating?

The plasma ion coating ls one of thin film coating echniques to form thin skin/film onto surface of object and can be performed in vacuum chamber where various chemical gases-induced plasma interactions occur in about 10 torr of ulta high vacuum pressure. And also it is a kind of evaporating technique with ionizing coating material and gas to coat thin film onto surface of object. After completion of the plasma coating process, the coated material/object will have positive enhancement in its abrasion resistance, toughness, hardness, themal conductivity, coefficient of friction, anti-corroslveness and the other strengths.

Since the KIGAN's plasma ion coating technique applied to fishing rod for the first time in 1995, we have been steadily doing in our best in research and development to enhance its anti-corrosiveness and hardness against salt water that guide frame of fishing rod must need and to maintain semi-permanent suface color without fading.

With our long-experienced know-how and expertise, we have been producing and delivering further stable, beautifully colorful, mech-enhanced fishing rod guide.

The fishing rod guide that the KIGAN's plasma ion coating applied contains stainless steel as its core inside the plasma ion coating skin, and thereby its hardness is much stronger than ever, its color is virtually semi-permanent, and its anti-corroslveness is better than that of titanium-based rod.

Hardness of the Thin Film :

The hardness of the plasma ion coated thin film, itself, measured with Micro-Vlckers attained 2,250 HV, which was about 10 times stronger than that of stainless stee, while the stainless based on SUS304 is 150 to 170 HV.

The pedling-off test by attaching cellophane tape onto the ion-coated thin film surface having scratches at intervals of 2 mm resulted in absence of any peeling off the thin film of the mirror or the hair-line at all.

Using DUBON lmpact generator, when drop a one-kilogram-weight of metal ball onto the rod from 50 cm heights, no mirror or hair-line was found by visual inspection.

Hardness Against Being Scratched :

The test result using Clemen type tester to check hardness against being scratched was three times stronger in the hardness than the chemically coated one.

With SUGA abrasion resistance tester, repeated test result of grinding 200 times with rubber erser imposed 500g weight onto the 0.5/㎛thick, ion coated surface remained no separation occurred between the ion-coated skin and its core rod while chemically coated one was found separated in the test.

After 48-hour heating the ion coated rod in temperature of 200℃, 300℃, and 400℃ respectively, visual inspection to check color fading on the rod resulted in co change or no fading on the golden color of the rod at 200℃.

After being in room temperature of 50℃ and humidity of 98% indoor during 500 hrs, no color changed or faded at all.

After immersing the rod grip into artifidal liquid (PH4.5, ingredient : JIS LO848) including same ingeredients as sweat during 8 hrs in room temperature, dry it out for 16 hrs. The test result based on 7-time repeating of the immmersing and drying leaved no corrosion on the ion coated one while corrosion occurred on ther metal-based ones.

How to keep it with care after use

Simple Contamination : due to dust or small salt granules(fingerpring) alone.

Remove it by scrubbing with dried cloth/towel.

Remove it by scrubbing with little wet doth/towel.

Remove it with common detergent or soap water damped cloth/towel.

Implement only after phase 3 completed.

Wipe the rod surface with a little wet cloth to remove detergent stains.

Serious contamination with dusts : If leave it without care and regularly cleaning, thick sheet of dusts envelop on the rod.

In case that some simple aliened, contaminated materials or oily substances land on the dust sheet, clean it with the following procedure.

Wipe the rod surface with a damp surface.

Clean it with common detergent or soap water damped cloth/towel.

If not remove contamination with the above method, proceed the following procedure.

Clean the remained alcohol or a acetone with detergent or soap water damped cloth/towel. 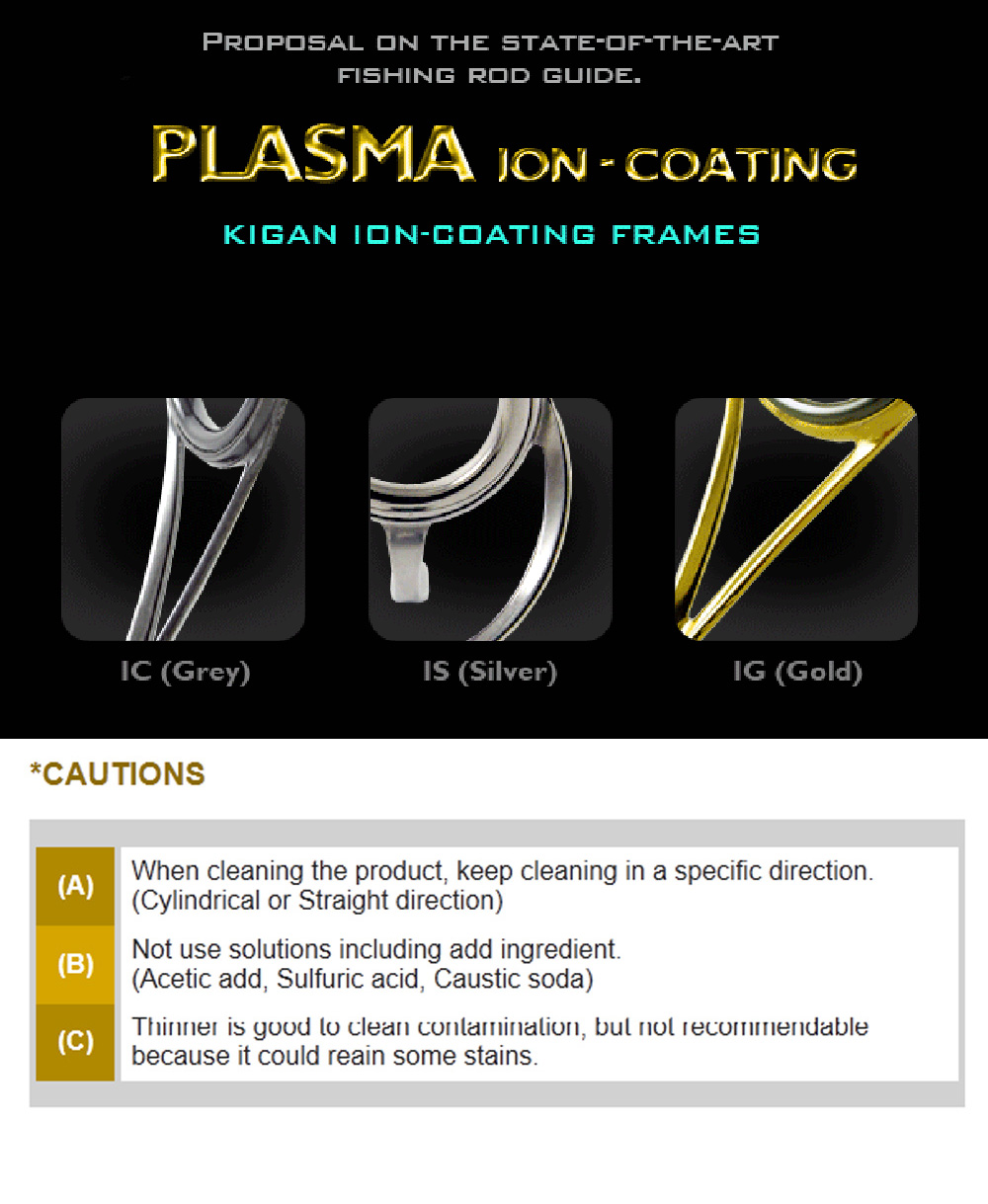 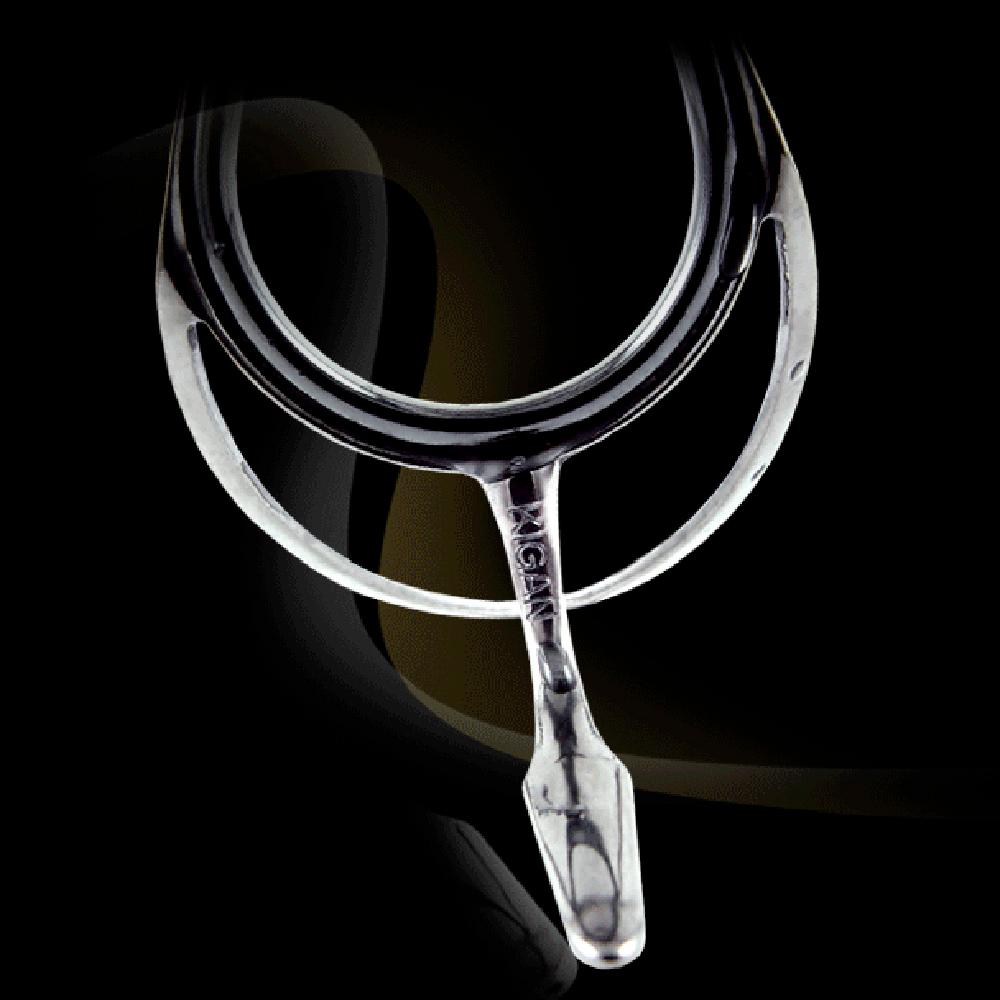