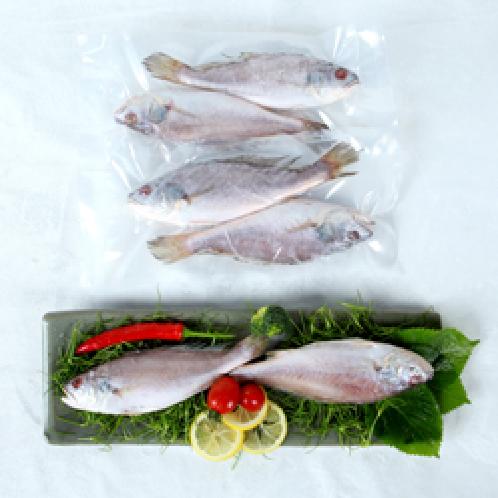 description
Korea, South Sea, southern Japan Sea, Yellow Sea, East China Sea and distributed. Spawning season from April to June as the coast of China, once a year in the shallow spawning and spawning females in some cases participated in the battlefield from 23cm, 28 ~ 30cm, most participate in the scattering. north-area sea large size fish as fish spawning in the case of the Chinese coast, go in the spring and in the fall of the continental shelf depth 100 ~ 120m deep in the winter, and in the case of small size fish 40 ~ 60m depth of the continental shelf in shallow water moves from south to north

function
Fish protein is referred to as early deungpureun fish supply you good quality of essential amino acids and contains a relatively small amount of fat because it is well digested and absorbed children, the elderly and those who are weak digestive functions as good

feature
most of fishy smell is removed from the products by the low temperature cold wind drying process (drying for 6~8 hours at 6~8℃ wind). Also unnecessary moisture has been removed to make products semi-drid with chewy texture

-40℃ or below. Also, the smell of fish has been removed as much as possible. 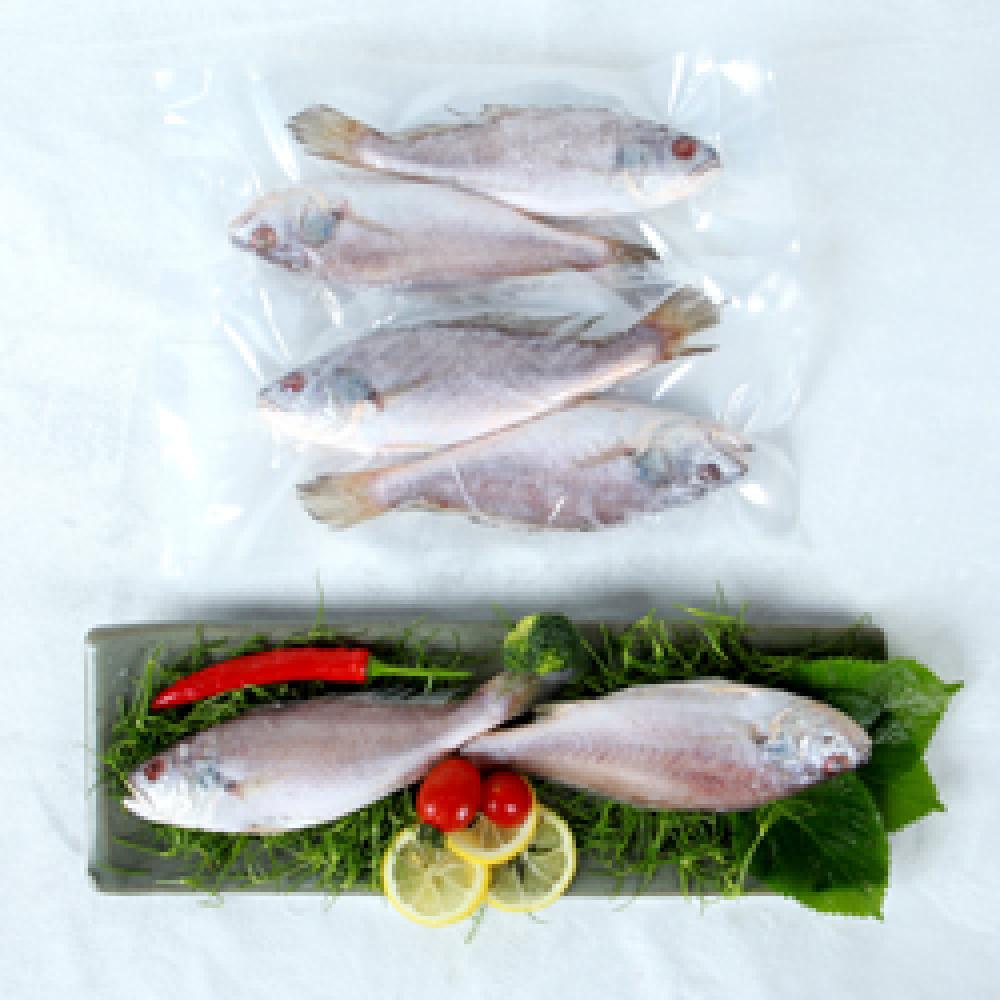 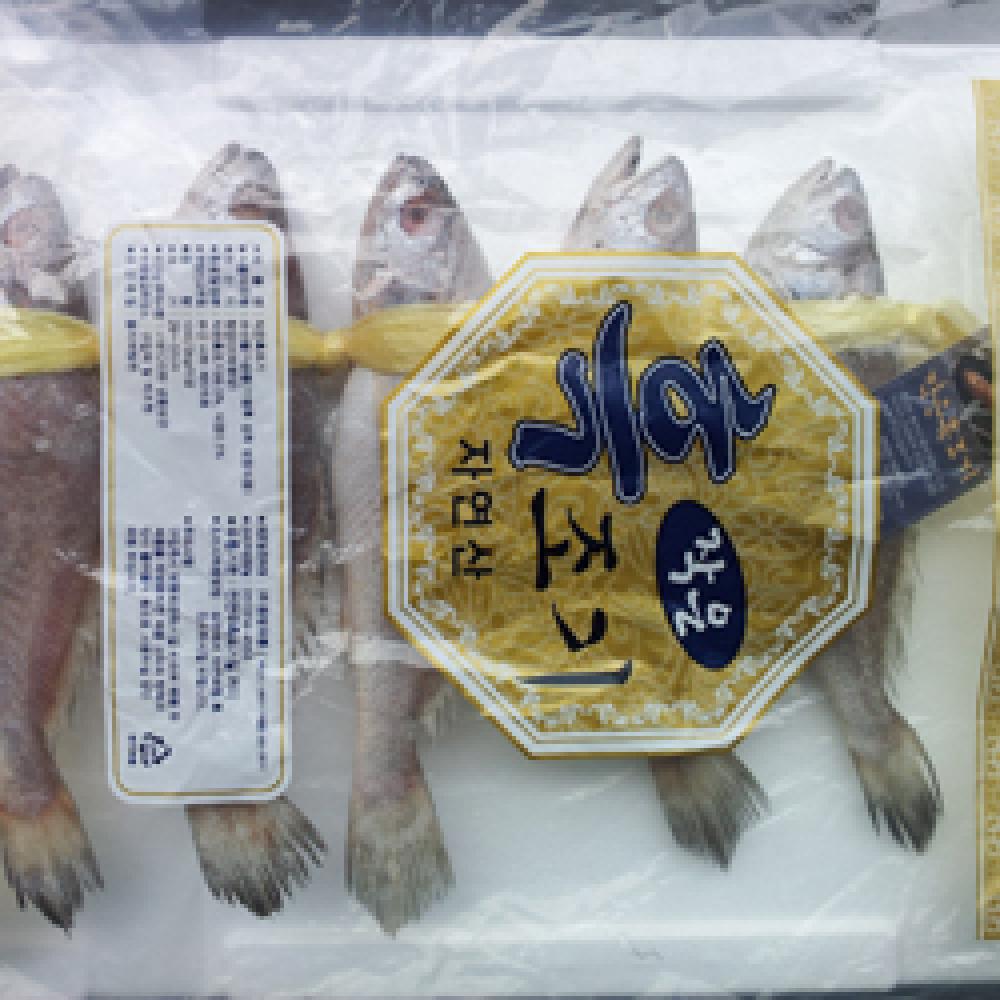