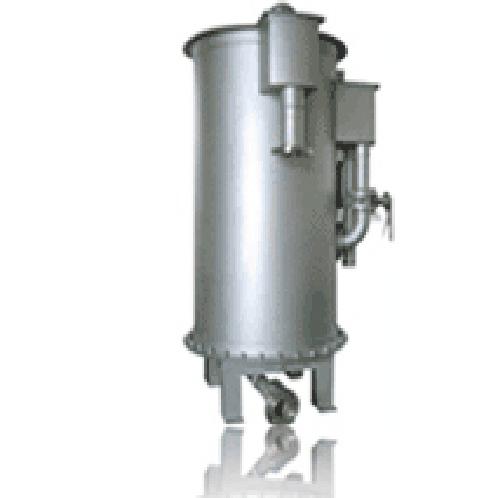 Residue discharge device.
In the residue discharge device on the machine, the scrapper driven driving disks and disks fixed by supports, are laminated. The washers are fixed in order for the disks to keep regular intervals between them. Gaps are formed by this process, and the remaining liquid extracted in the thickening process is drained..
It also prevents gap blockage by removing the flocs attached to the disk surfaces when the driving disks and fixed disks are driven by the scrapper. 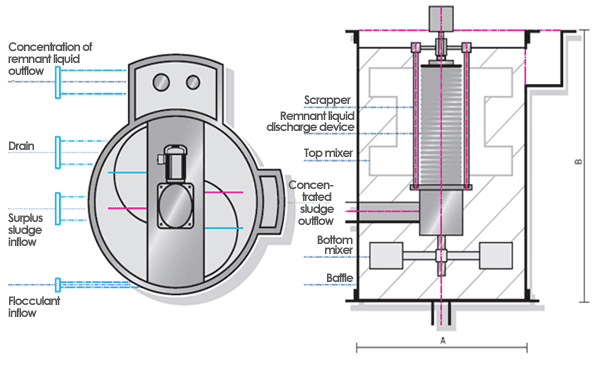 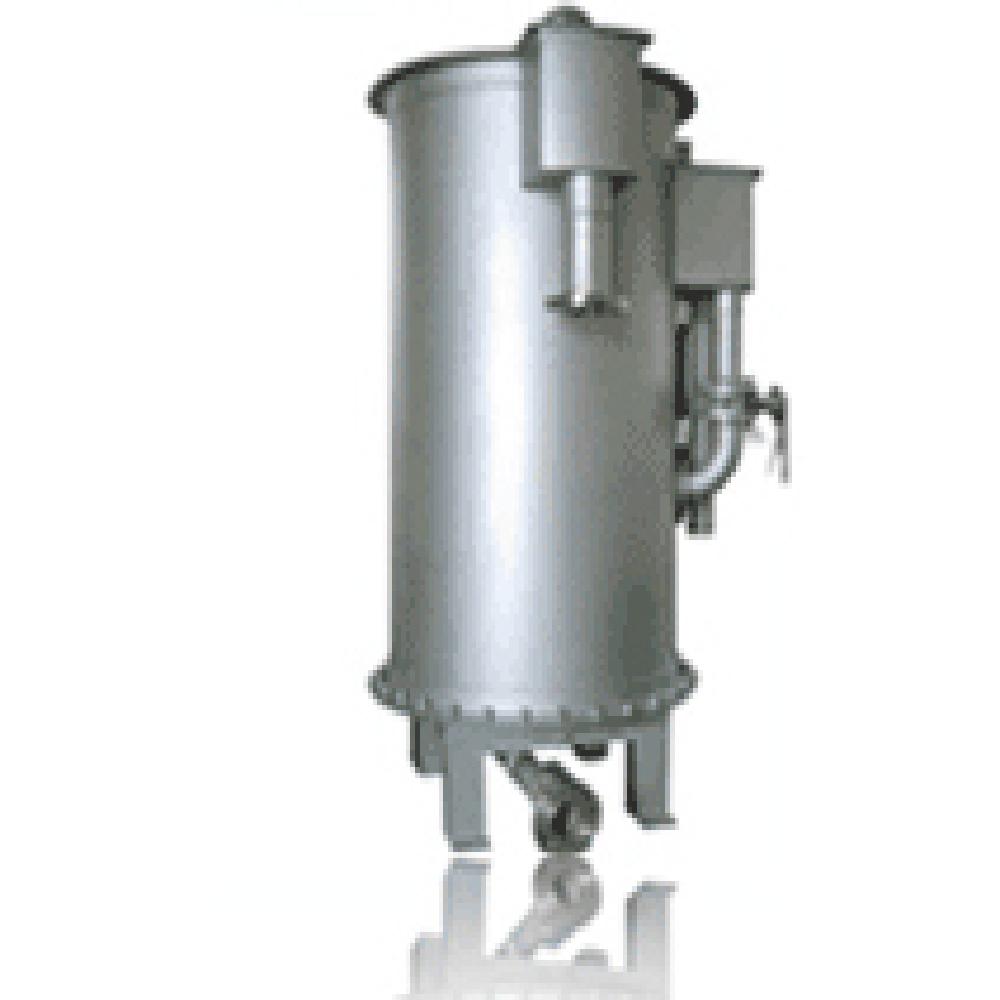