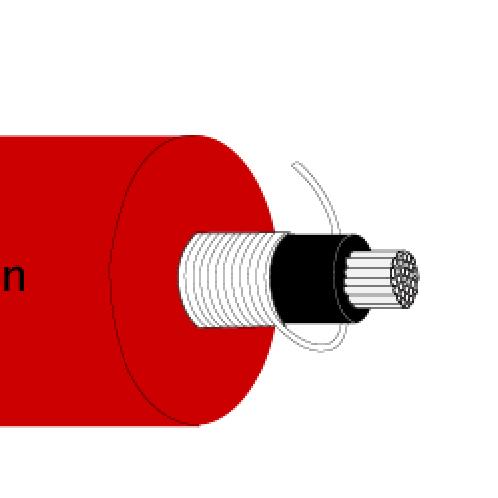 Magnecor Race Wires are primarily designed and constructed to be used in applications where it is essential to prevent the possibility of ignition wires compromising engine performance. Modern race engines, modified street engines and stock street engines which rely on electronic devices to control the function of either or both the ignition and fuel systems are prone to interference from all other spiral conductor ignition wires sold through performance parts outlets, none of which can provide proper suppression for EMI, particularly if a high-output ignition system is used.

Unlike the majority of ignition wire brands that have proliferated the performance market in recent years, Magnecor Race Wires are not just branded cheaply constructed generic spiral conductor ignition wires that most performance parts promoters like to include in their product lines to sell through speed shops and mass-merchandisers in the USA.

www.harelkorea.com Seller_Mail
Introduction
Since its founding in 1993, HAREL KOREA CO., LTD. has been producing and manufacturing high-quality ignition cable set in a tradition of technical expertise. We are currently exporting HAREL brand various auto parts to more than 30 countries. The Quality Control System of HAREL is a critical element that is applied in all processes from R&D and design to production. As ISO 9001 and E-Mark certified, we have increased competiveness and technical capabilities. We handle overall productions and distributions of auto parts to offer improved convenience and we currently export various auto parts under HAREL brand. 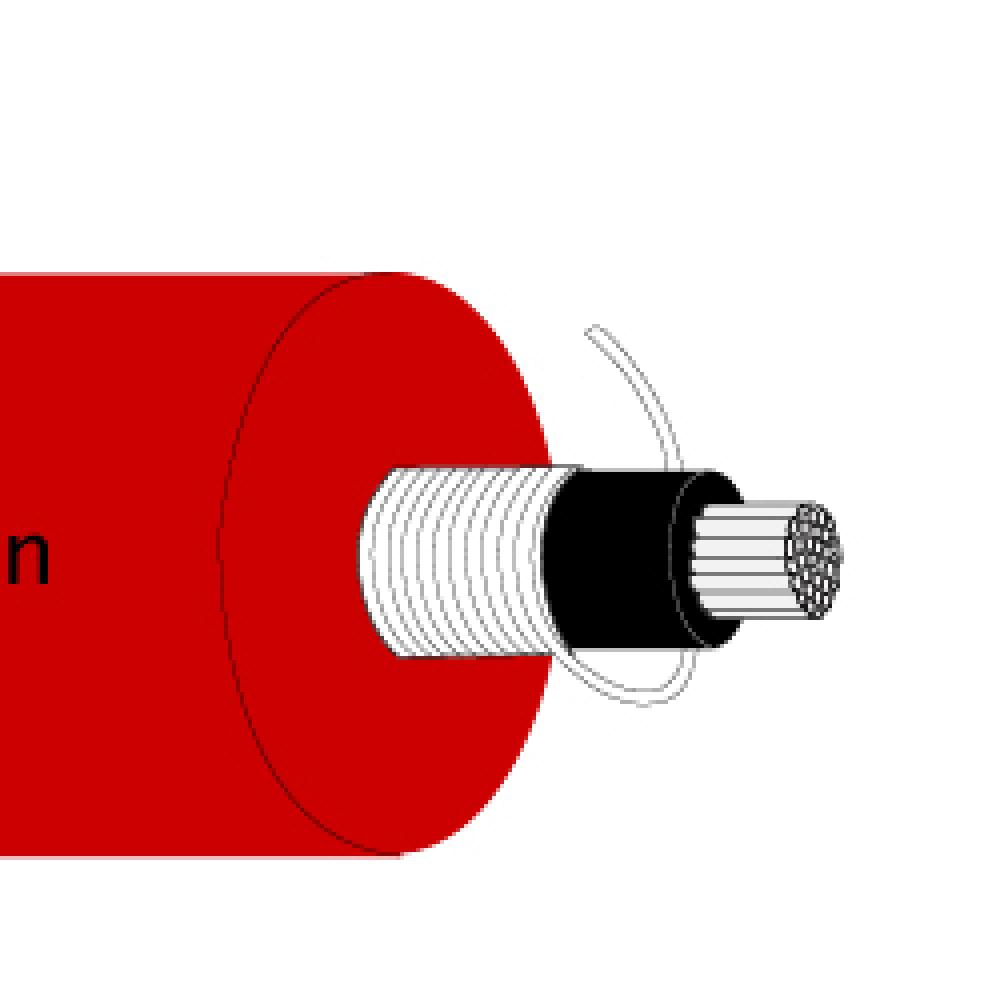