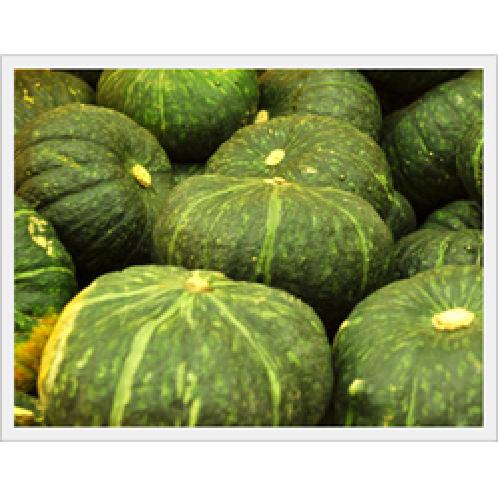 Squashes are grown for food because of their high starch, mineral and vitamin contents and good taste
There are three kinds of squashes: Oriental squashes (C. moschata) native to the southern parts of Mexico and the tropical American regions, Western squashes (C. maxima) native to Latin America, and Pepo squashes (C. pepo) native to the northern parts of Mexico and North America. Western squashes are sweet, and people eat them after steaming them as a healthy food. They are also called chestnut squashes because they are as sweet as chestnuts.
As squashes are a great source of starch, minerals and vitamins B and C, people eat them as a staple food. The Japanese began to grow squashes after they were introduced to Japan by the United States in the middle of the 1800s, and Koreans have been widely growing squashes since they were introduced to Korea in the 1990s. Farmers have worked actively to improve squash species, and various kinds of sweet squashes are grown.

*Andong Waryong Hatsalae Danhobak selected as a strategic export item
Andong Waryong Nonghyup insists on a single species [Ajiweigold], which is difficult to grow but is attractive and has a high sugar content.
As these squashes are grown on granite soil with good drainage around dams with a wide range of low and high temperatures, they have high sugar content and hard pulp. They can also be preserved for a long time and are very sweet. As they are after-ripening vegetables, people can enjoy a better taste by eating them after two or three days.
Andong was designated as a drinking water reservation, so the city boasts a purer and cleaner natural environment than any other region in Korea.
These are high-quality agricultural products of Nonghyup, which grow on unpolluted land with clean water and abundant sunshine. 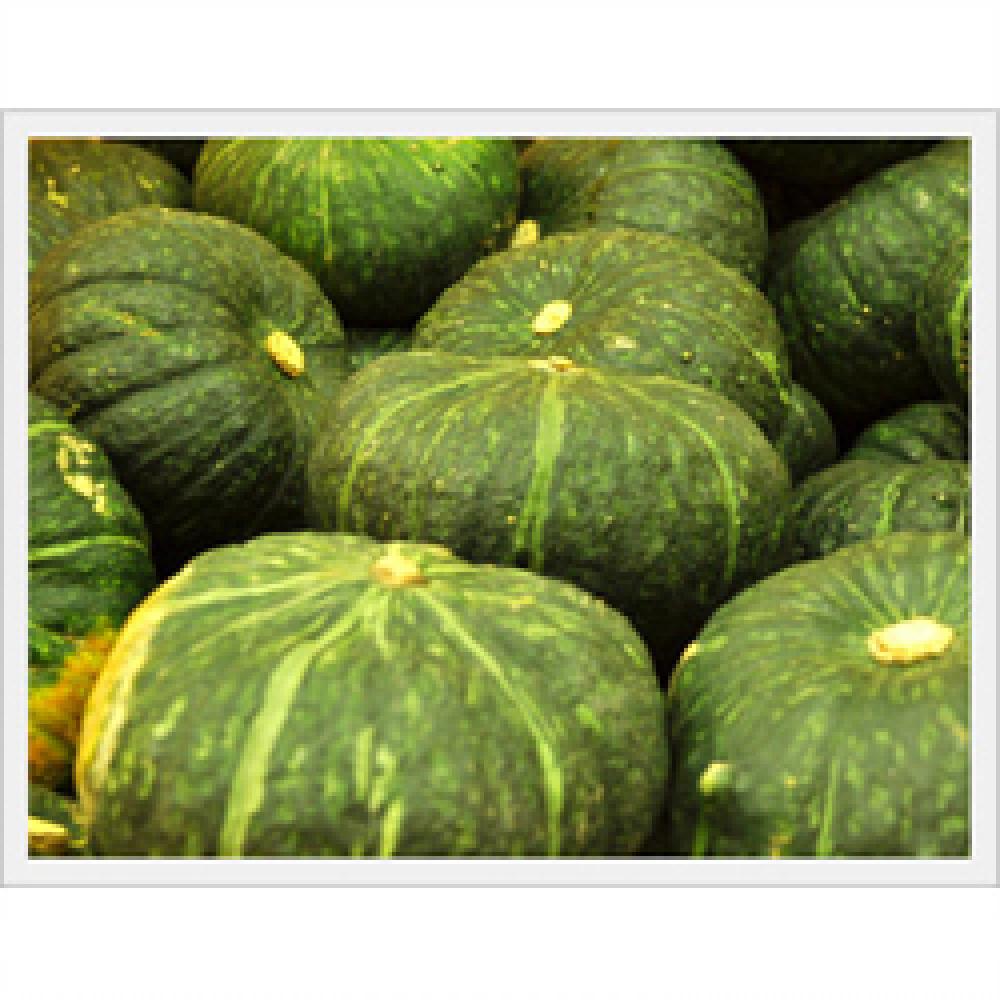