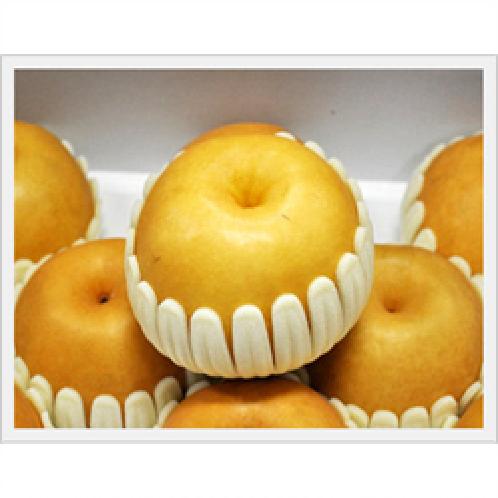 Pears are the fruit of pear trees. There are Western pears, Chinese pears, southern pears and Oriental pears, and they have different shapes and tastes. In Korea, people generally grow southern and Oriental pears. According to records, Koreans have grown pears since the era of the Three Han states. Pears are effective in treating bronchial diseases, cold, coughing and asthma. Pears also help bowel movements and urination. There are Western, Chinese, southern and Oriental pears, and they look and taste different from one another. In general, Western pears are grown in nations like the United States, Europe, Chile and Australia, Chinese pears in China and warm-seasonand Oriental pears in Korea and Japan.

According to records, pear trees have been grown in Korea since the era of the Three Han states. During the last period of the Joseon Kingdom, Hwangsil pears and Cheongsil pears were grown widely. Under the Japanese occupation, Koreans grew Jangsipnang and Mansamgil pears. During this time, a new species called Singo was introduced. Jangsipnang, Mansamgil and Singo represent almost 90% of the pear varieties cultivated in Korea.

About 80% of a pear is edible, about 85∼88% is water, and the calorie content of a pear is about 50kal. Pears are alkaline foods, and their main ingredient is carbohydrate. The sugar content (fruit sugar and sucrose) is 10∼13%. Pears also contain organic acids, such as malic acid, tartaric acid and citric acid, vitamin C, cellulose and fat.

As pears are effective in treating bronchial diseases, they are good for colds, cough and asthma. Pears also help bowel movements and urination. Pears remove phlegm and coughs. For a person with a hoarse throat or a cold and sick abdomen, pears can relieve those symptoms. Pears can cure swelling. As well, pears have detoxifying effects, making them helpful for treating a hangover. 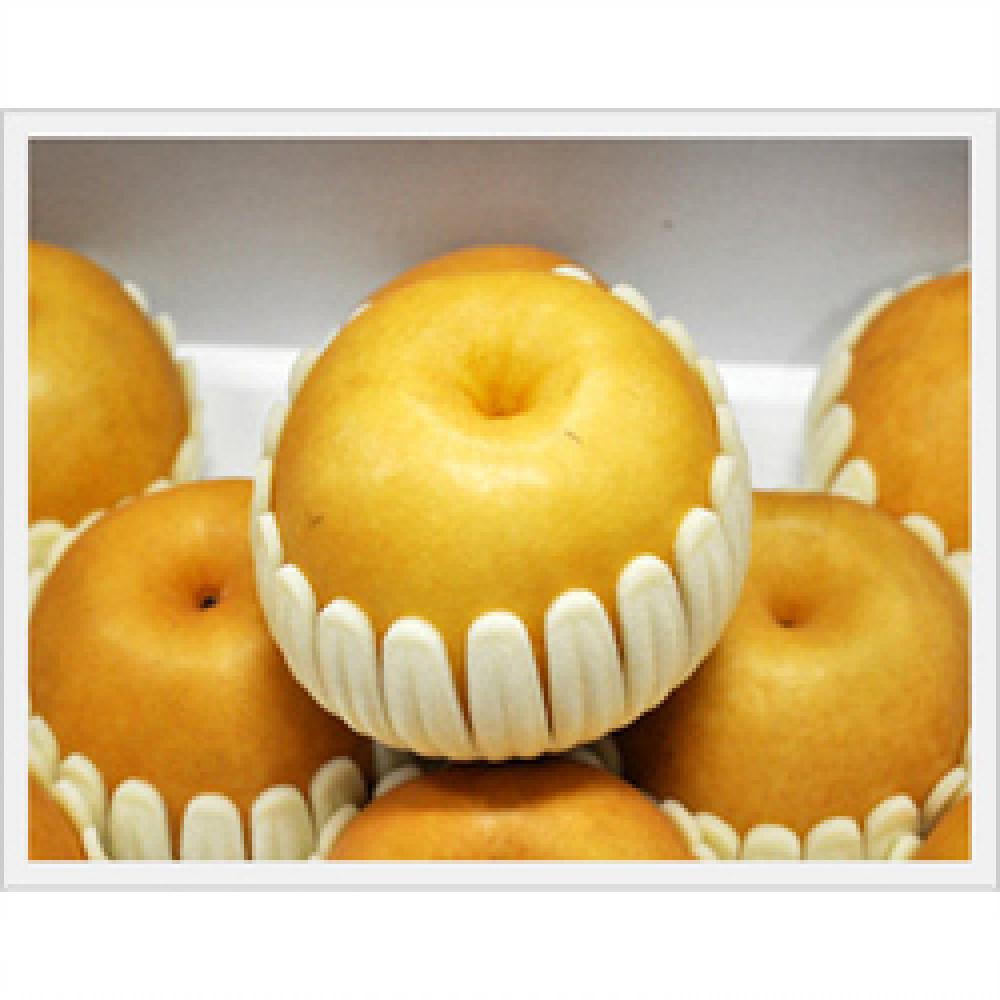