S-Back, the so-called “chair on a chair” designed to be used on a chair, is the world's first chair combined with an LSP (lumbar support pad) that works on the waist and hip at the same time and helps one sit comfortably on a chair in a correct sitting posture using the user’s own weight. S-Back’s floor piece and LSP are flexible enough to be moved back and forth as well as sideways by the body’s movement. In other words, when the body weight moves downwards to sit on it, S-Back’s LSP moves forward while supporting the lumbar area by the law of action and reaction.

Therefore, the LSP is always located around the hip during the movement of the body and pressed against the waist and performs the function of preventing the body’s posture from being in disalignment or the back being slightly bent. Users do not feel uncomfortable while sitting on the S-Back for a long duration since the ergonomically designed main body of the S-Back lifts up the pelvis while aligning it towards the center of the LSP, which prevents the hip bone from bearing the whole weight. So, the user feel so comfortable from the moment he/she sits on this chair.

And it offers unvarying sitting comfort for a long duration as it evenly distributes the body weight to several parts of the body that is normally applied to the waist and pelvic area.It is especially beneficial for office workers who have to sit on a chair for long hours, students, examinees, drivers who drive for long hours, long distance travelers, those sitting during a religious service, meditators, people who enjoy lots of outdoor activities such as yoga, fishing and mountain climbing, those suffering from back pain and women who are pregnant or gave birth. 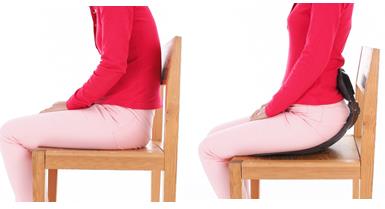 www.s-back.net Seller_Mail
Introduction
Forvic S-Back Co., Ltd. was established to achieve the goal of contributing to making human lives healthier and more convenient. Forvic International Trading, our fertile ground, has been manufacturing healthy functional foods and special shoes such as motorcycle boots and protectors and exporting them to countries in America and Europe for more than last 20 years. In the modern world we live in, sitting for longer hours is the norm. But many people tend to damage their health and suffer from back pain, scoliosis and herniated disks due to an incorrect sitting posture or sitting for too long a time. The establishment of Forvic S-Back was initiated from the development of S-Back to helps people overcome such situations. After launching the S-Back in the Korean market, we are preparing to export it to 13 provinces in China, including Beijing and Shanghai, and further to Hong Kong, Taiwan, and so on. In Japan, we have already started selling this product while receiving good responses from the market. By 2015, we will establish the marketing network in Asia and enter the European market. In Japan where we already have hot market responses, we are under discussion for entering large supermarkets. We are currently building up a global sales network to enable a simultaneous worldwide product launch. We have completed trademark registrations for S-Back in various countries such as the US, China, Europe and Japan. We pledge to make a contribution to the Korean economy by increasing overseas sales through aggressive promotion in the future. 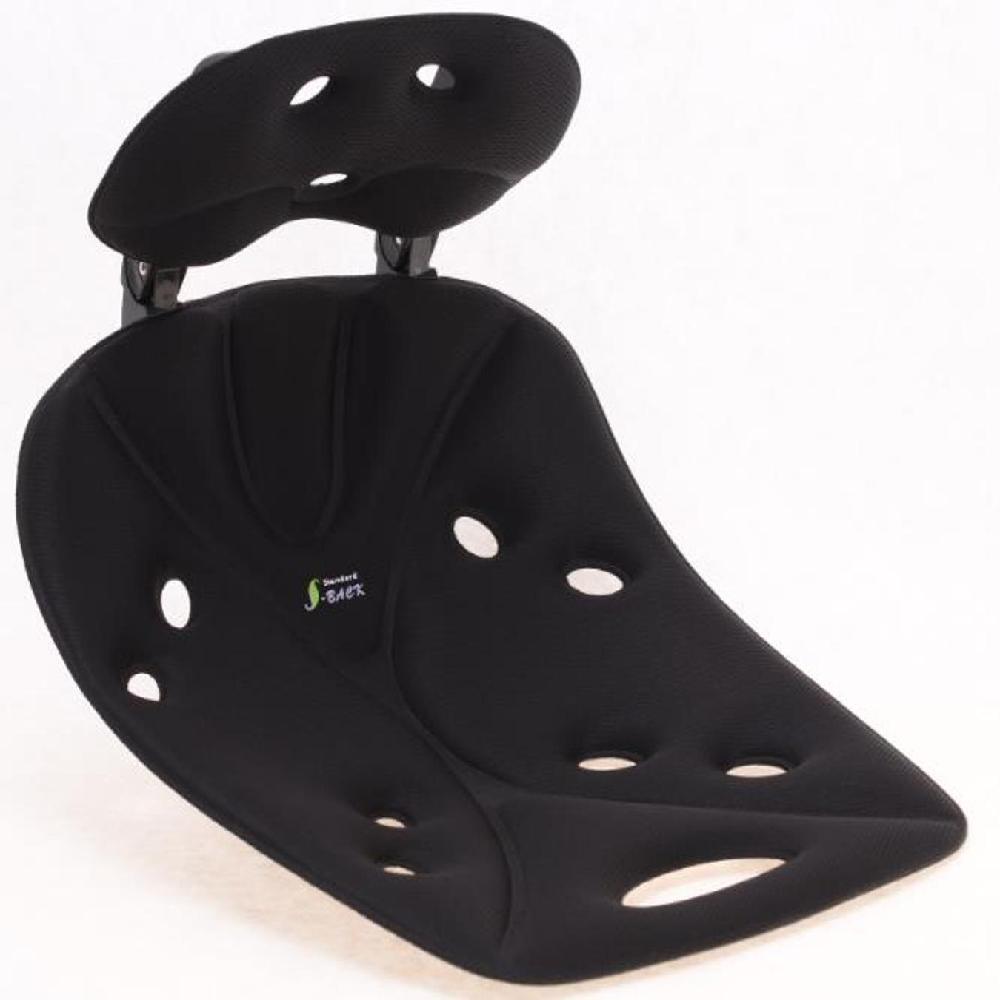 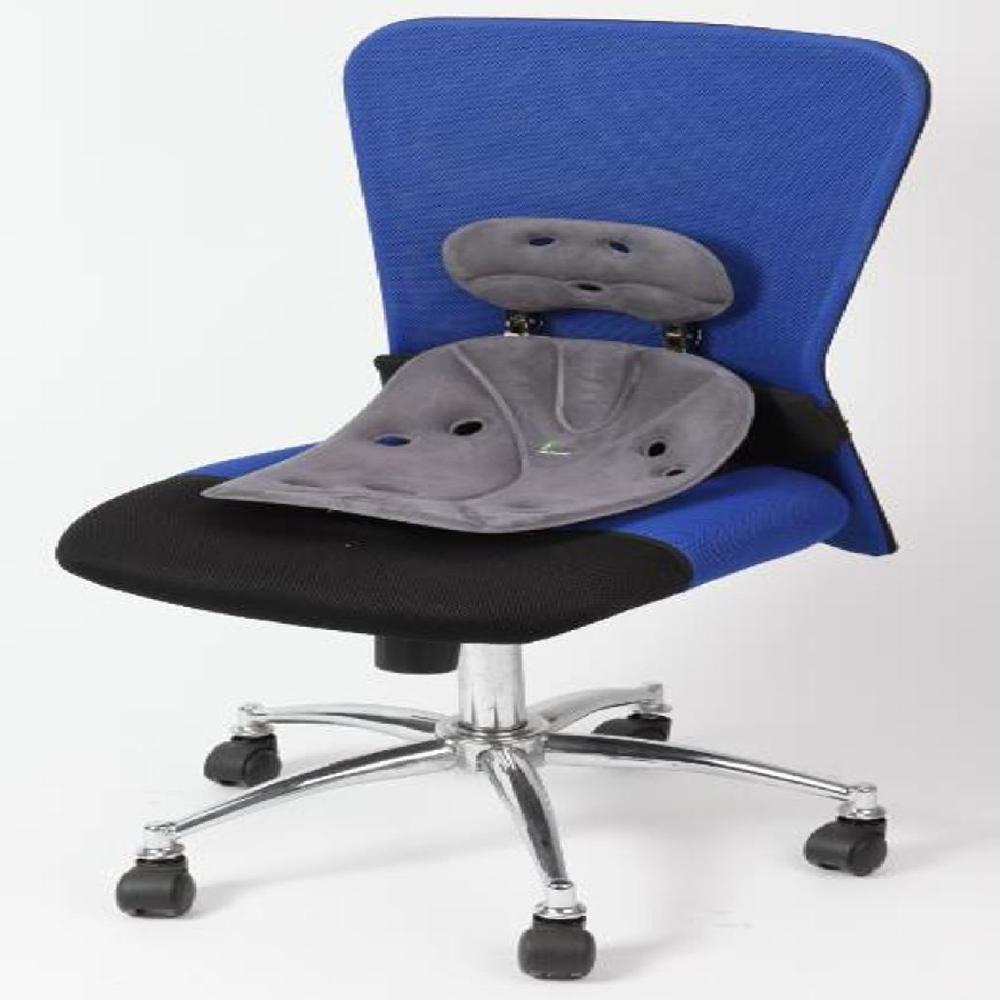 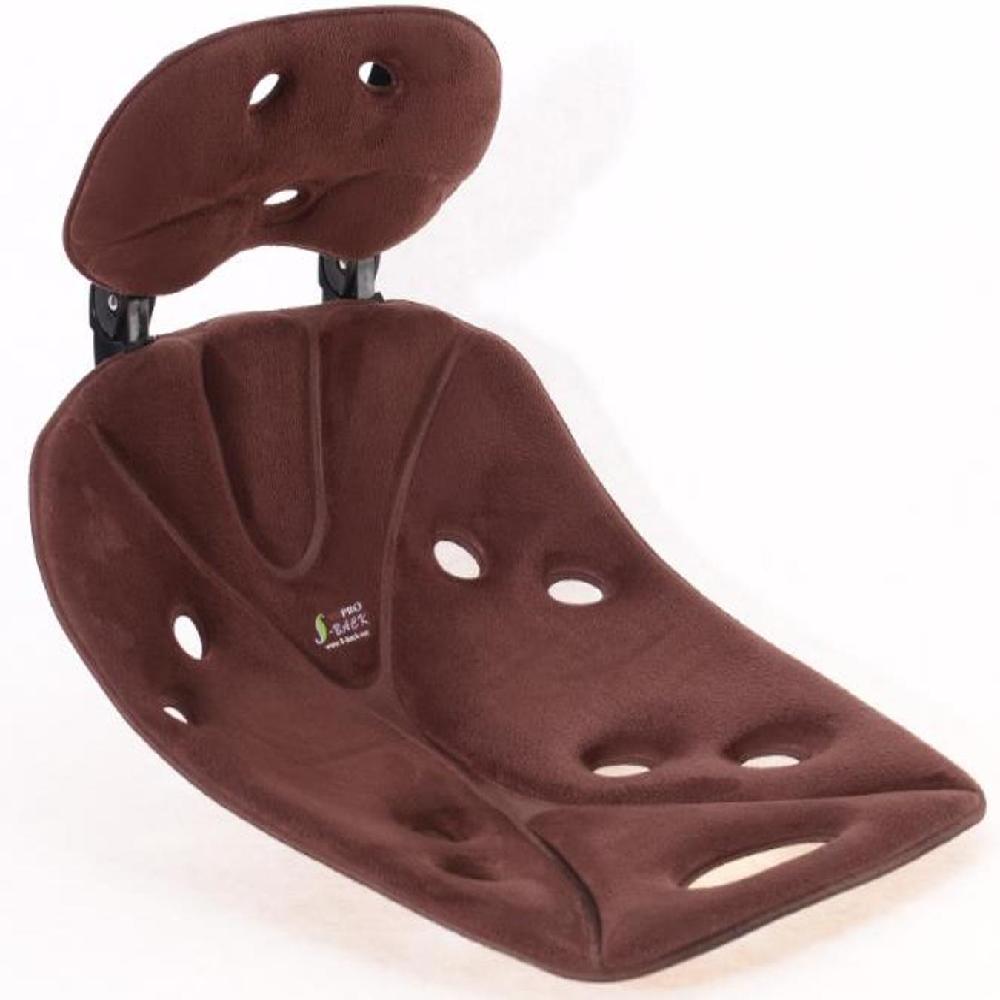