A kitchen table is a place that is frequently used for a harmony of family members as well as for a dining table, it is also a place where residential smells are caused because of cooking and eating.

By adding an air purifier that 4-steps (De-smoke, Deodorization, De-oiling, Pre filter) has been built in, it purifies quickly the pot smell, smoke and oil generated from foods such as fish, meat, fried food, pot and stew, etc and it eventually aims providing a comfortable living environment in a house.

In addition, by adopting energy-saving LED as a table lighting in the kitchen, it can save the energy and make the atmosphere depending on the user by adjusting the amount of light and color (Warm white / daylight) as well.

-There are 5 times carcinogen(benzene, formaldehyde, toluene) in smoke generated during cooking in the kitchen compared with car fumes.

-In particular, the smoke coming out of oil burned meat, fish, fries is the most dangerous when cooking.

-In addition, study shows that the cooking fumes is the major cause that makes housewives who don't smoke suffer from a scary lung cancer. (National Cencer Institute)

-You can not remove all of the odor components generated always. (Values are based on our test) Fine dust is limited to the inhaled air. The effect in the actual using space may be different. With continuous using without exchanging of filters may bring reduction in the performance. 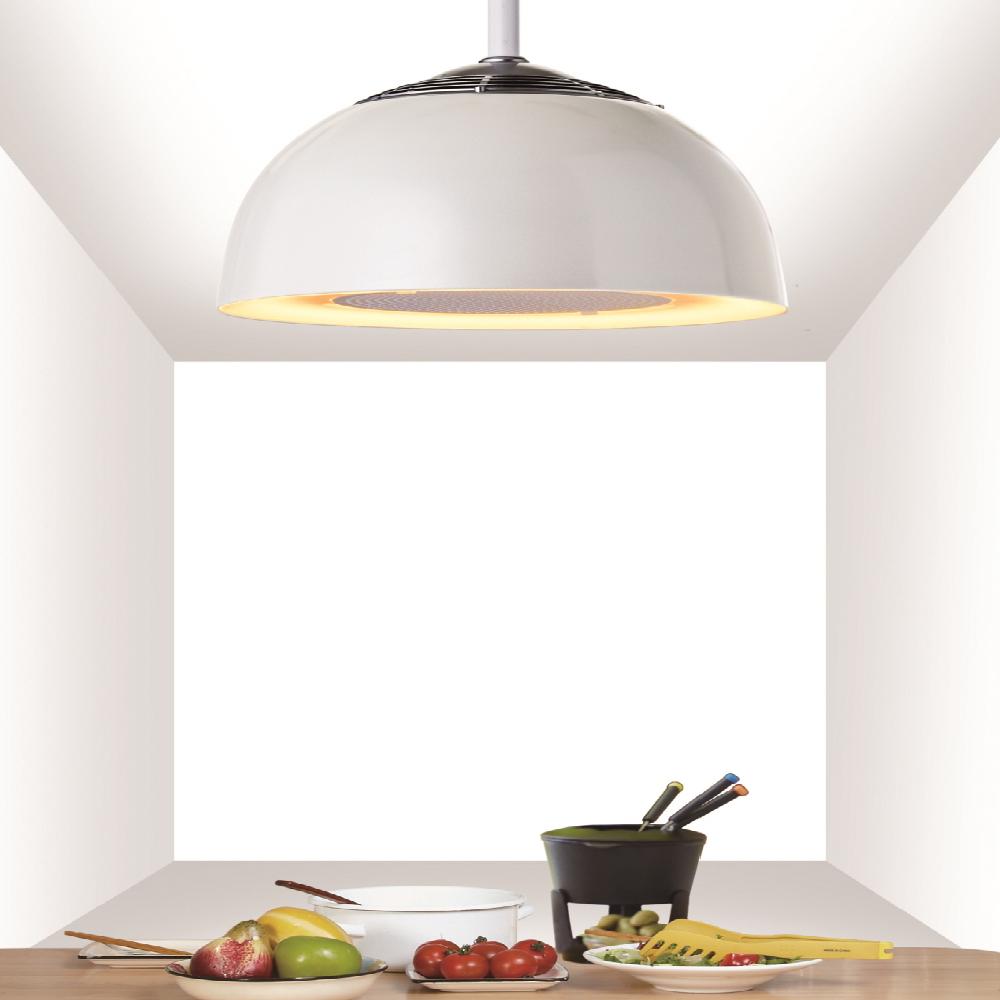 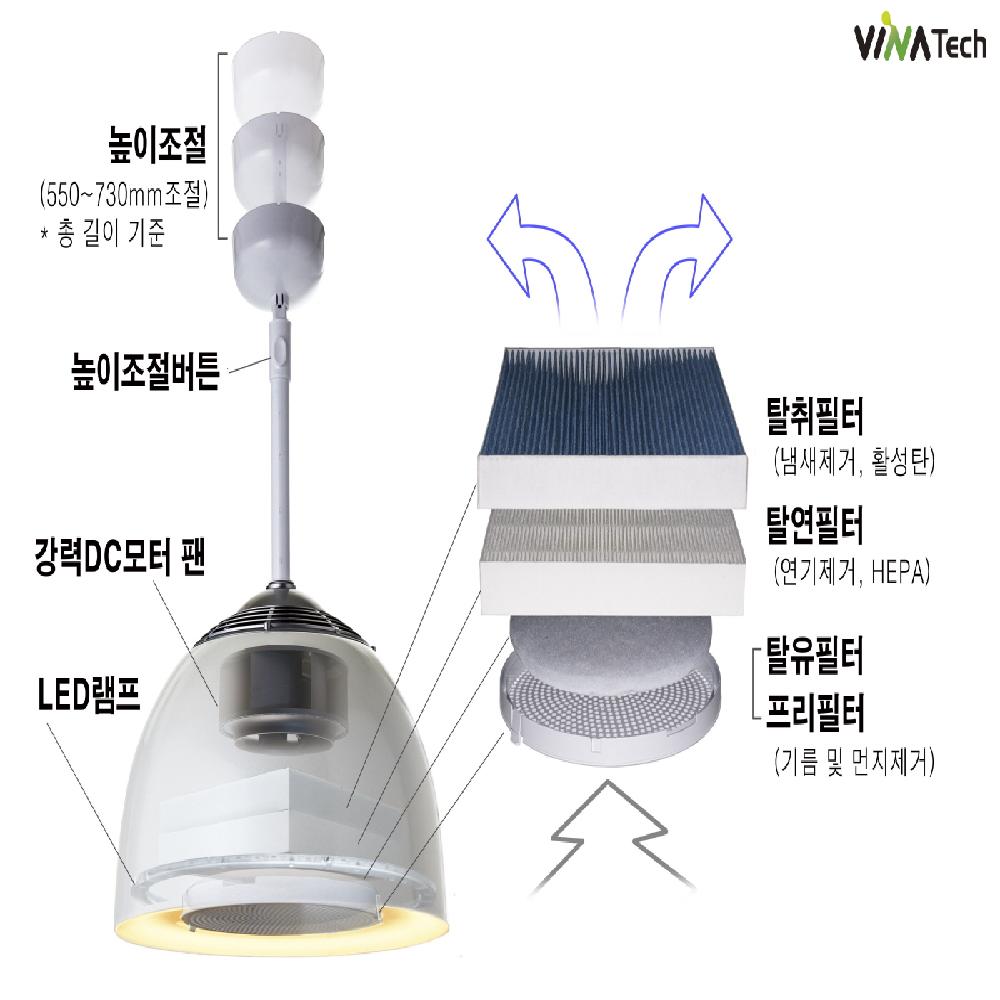 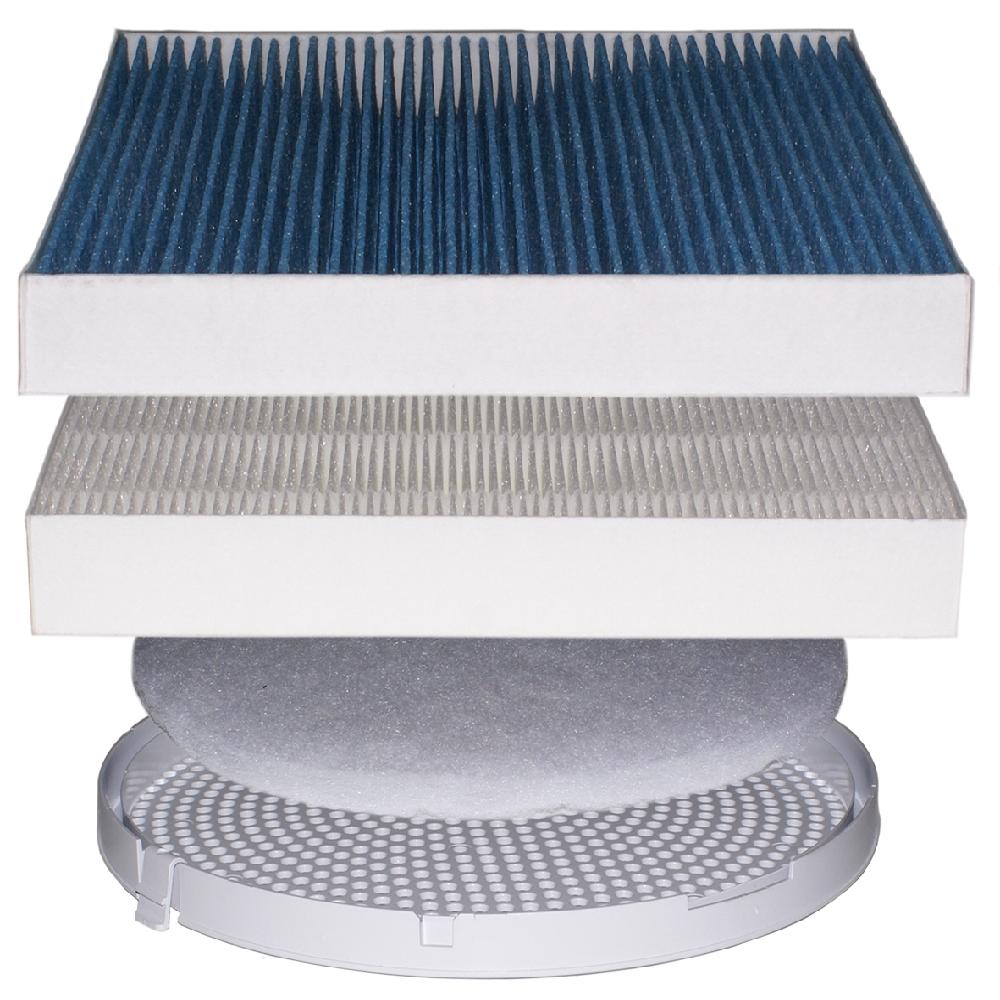