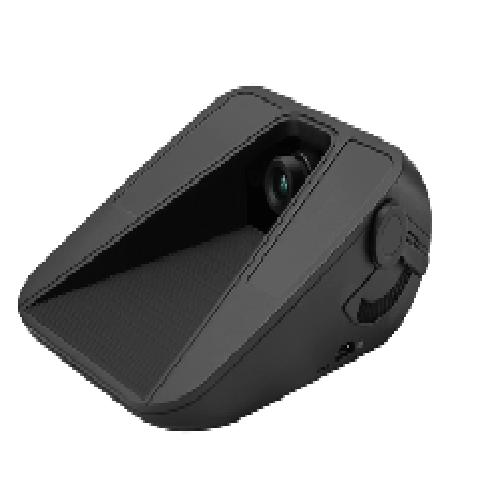 Movon’s LDW application applies a thoughtful logic that supports early warning capability to predict the time to lane crossing and providing a warning signal before the vehicle drifts the lane. LDW application is working well even under partially visible lane markings and in difficult conditions such as strong shadows, glare and bad weather, including rain and wet roads. The vision based LDW sensor does not require any additional sensory inputs.

Using OBDII Adaptor could be easily installed any types of cars without damage to your car. It covers large voltage range that matched all types of vehicles; small, medium-sized and large vehicles, as well as commercial vehicles. 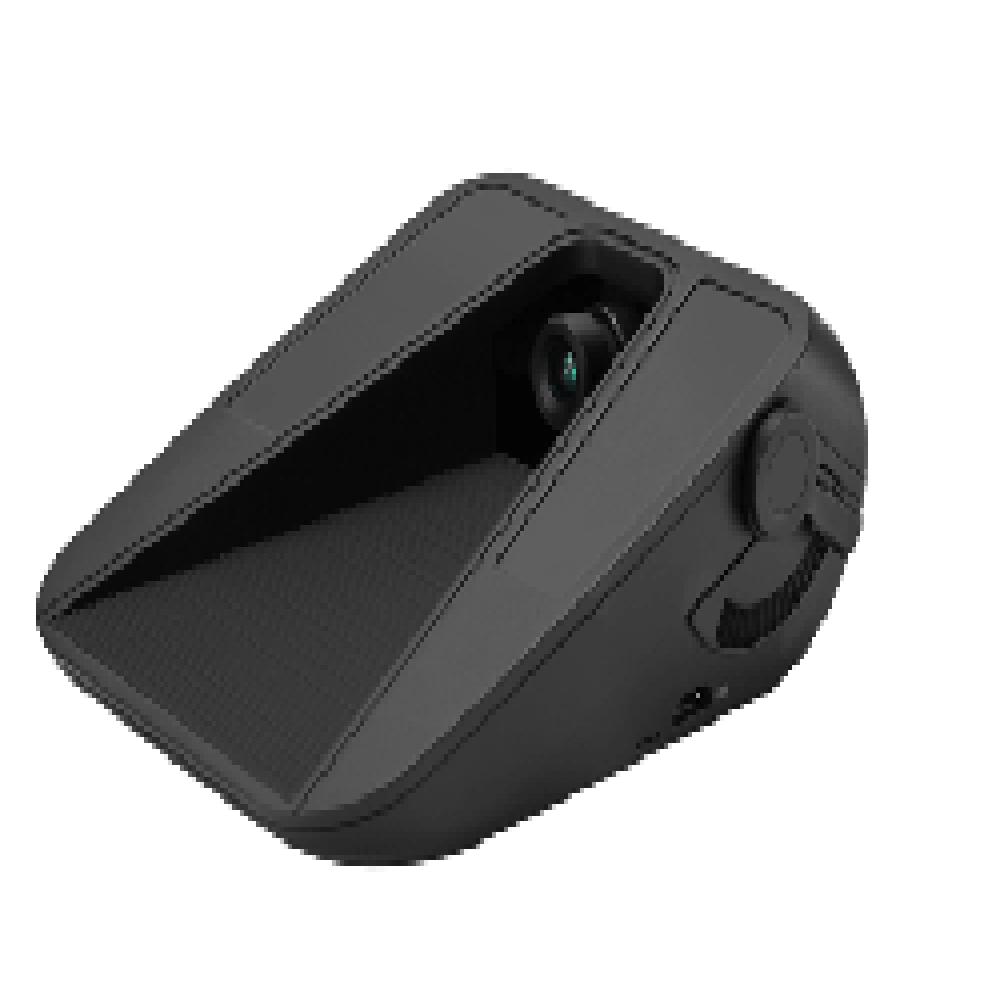