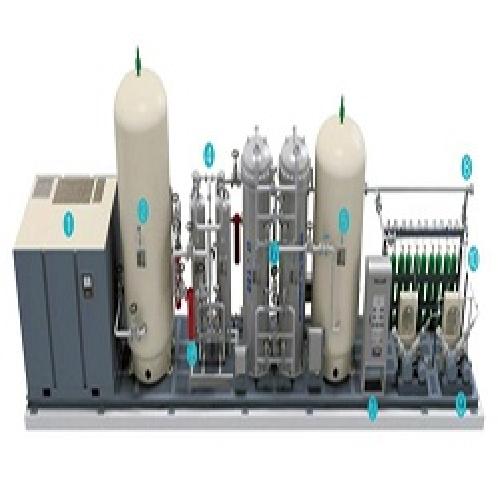 This process consists of Pressurization, Production, Purge, Equilibrium of pressure and Desorption and continually repeats for production of oxygen.

www.mmakorea.co.kr Seller_Mail
Introduction
MMA KOREA is one of the world leading project companies of healthcare & manufacturing company for modular room system and their components in the field of OT room and other critical care room in the hospital. We are providing engineering, project management and equipment supply services over 30 countries around the world since 2002. We are an international network of professional and technical consultants that collaborate to solve and community challenges. The experience of the recent years have revealed that particularly those companies could master the global crisis, that emphasize on values like tradition, quality, responsibility and international mind instead on short term and ultimately short lived successes. MMA operates under a practice quality management system that is certified by international Standard ISO 9001, 13485. 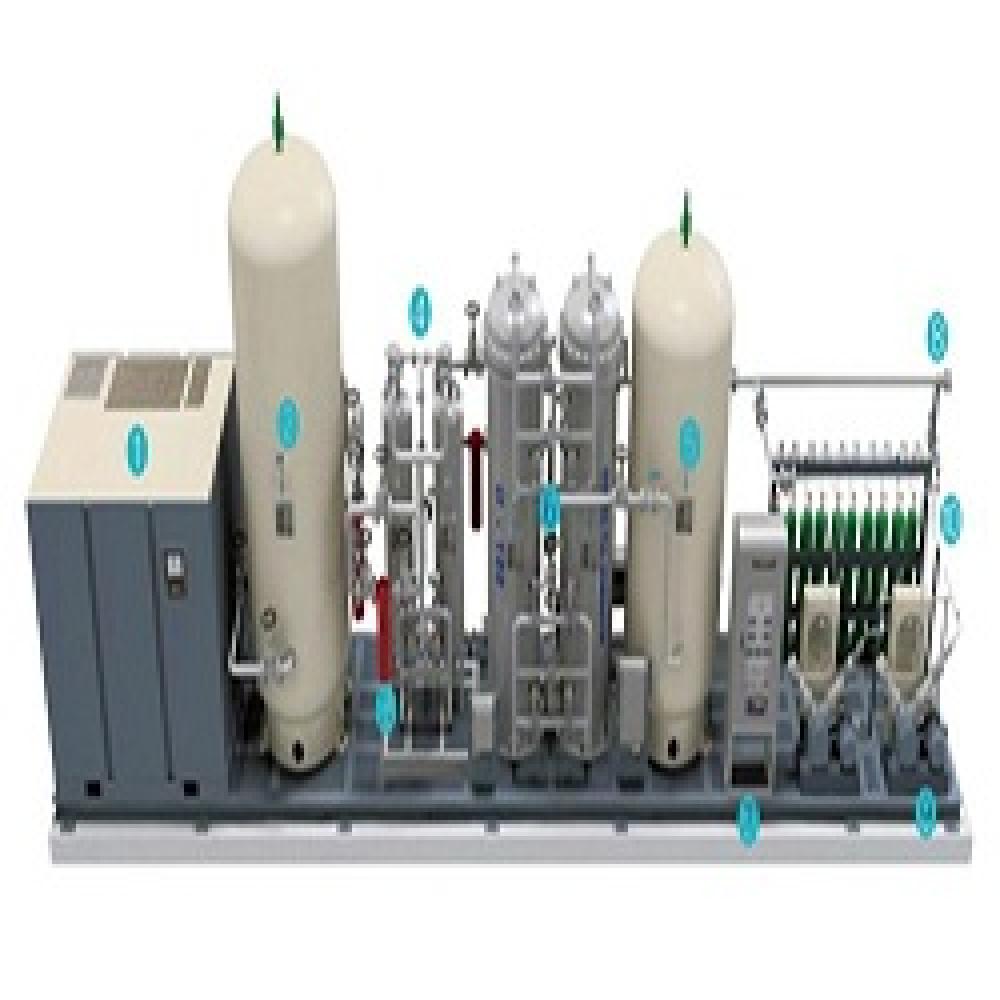