Product Specifications
1. It is a product that can recover from fatigue and improve energy due to alcohol.
2. It is a safe product that can be consumed casually by all people, including hypertension patients, diabetics, people who can not eat INSAM(인삼).
3. It adds G33, which improves the functionality of Korean ginseng, to help improve health function.
4. Vitamins have been added to G33 containing quantum (+) energy to improve functionality.
5. The product is made with apple concentrate and natural sweetener to make it taste smooth and refreshing.
6. You can feel the change of body from 3 minutes after ingesting G33 and it is a good product for fresh daily life.
7. It is a refreshing and refreshing drink that you can drink more casually after a meat meal.
CHUNKISAM G33 Beverage can manufacture and supply beverages with the ingredients you want.
Differentiating Characteristics of INSAM(인삼) Extract G33
1. G33 INSAM products are stable for those who do not fit the constitution, so anyone can take them.
2. Quantum physically treated G33 positively charged materials are smaller than NANO particles and are rich in energy.
3. The particles are small, so you can see good changes in your body after 3 minutes of ingesting liquid products.
4. Activate the mitochondria in the cell and quickly improve the body's energy.
5. Quickly activates all body tissues to help normalize.
6. Improve the functionality of other functional materials and mitigate risks and shortcomings.
7. Small amount of 100mg solids provides excellent functionality very quickly.
8. In the process of removing harmful substances with unique technology, residual pesticides are removed together.
9. INSAM(인삼) Extract G33 contains new functional INSAM ingredient not found in regular INSAM(인삼) and HONGSAM(홍삼).
INSAM extract G33 contains trace amounts of INSAM(인삼) and HONSAM(홍삼) Rg1 + Rb1  at 6.35mg based on 100mL.
The total saponin content of G33 is 410.8mg, which contains a large amount of pure INSAM ingredient useful for the human body, which is totally different from the INSAM ingredient of normal red INSAM concentrate.
INSAM Extract Cheongisam (G33) has no harmful side effects.
Pure INSAM ingredient  in G33 are small in particle size and rich in energy.
After ingestion, the head is free of headaches, improves energy and normalizes blood circulation, improving body function quickly and safely.
INSAM(인삼) Pure INSAM ingredient Extract G33 is a new type of  INSAM ingredient that is completely different from the existing INSAM(인삼) and HONGSAM(홍삼) ingredients.
Product test results show small amounts of ginsenosides Rb1, Rg1 and Rg3 as well as unchanged trace amounts of normal ginsenosides.
The INSAM ingredient total amount is detected 29.9 mg / g.
INSAM(인삼) Extract G33 is a highly functional pure  INSAM ingredient processed smaller than nanoparticles.
INSAM and HONGSAM is a safe product with no human side effects of INSAM ingredient.
INSAM(인삼) extract G33 is safe.
Although  INSAM ingredient itself has good efficacy, harmful substances such as residual pesticides generated during the cultivation process are rather harmful to health and reduce the functionality of INSAM.
INSAM products should be tested for safety.
G33 is securely and physically processed by our unique technology in the manufacturing process.
G33 is a safe product that contains little residual pesticides and heavy metals as it removes residual pesticides in the process of removing harmful substances in the manufacturing process.

Shipping from : Republic of Korea
CHUNKISAM 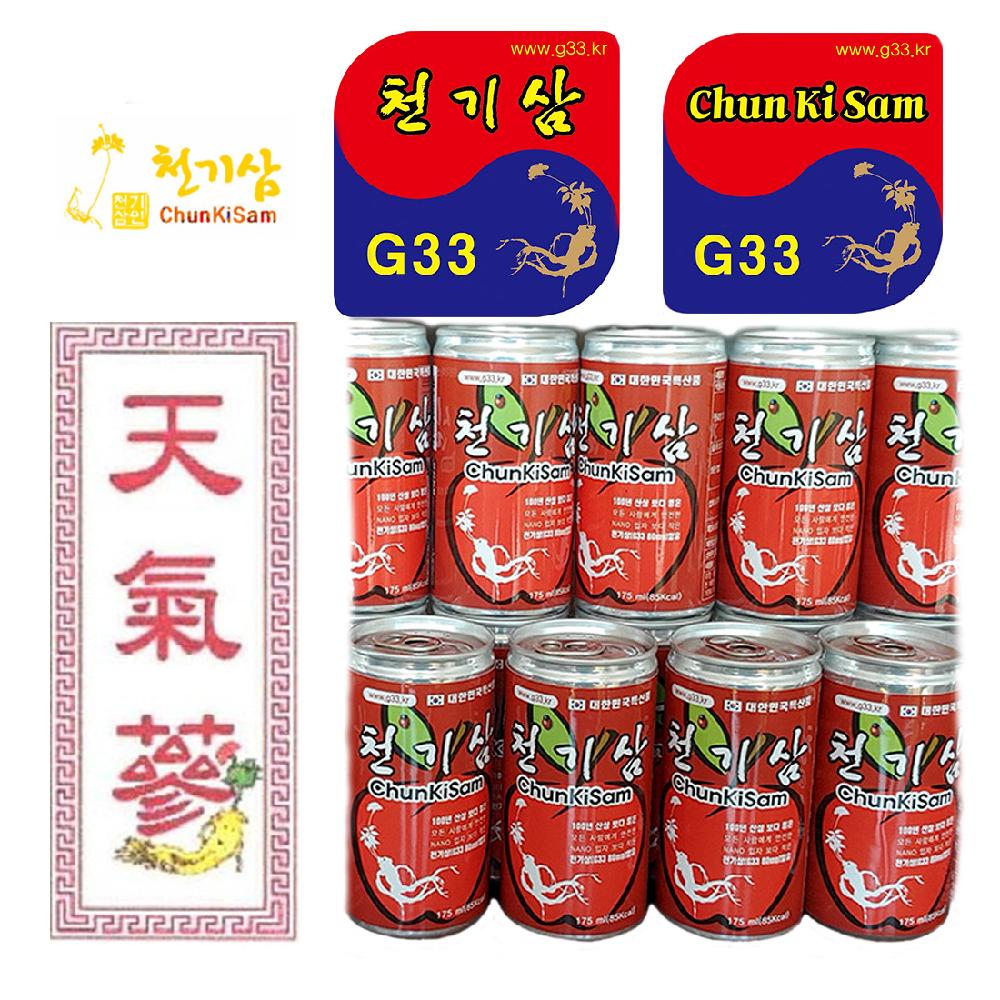 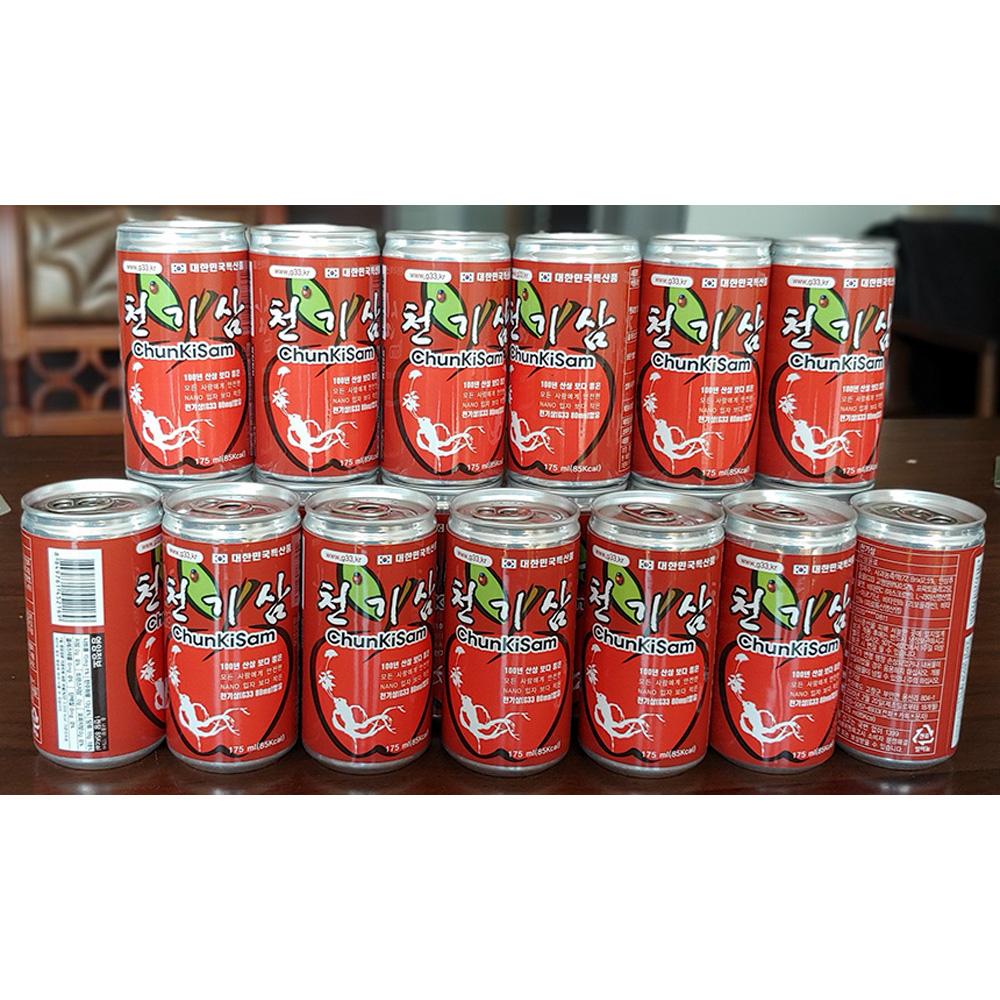