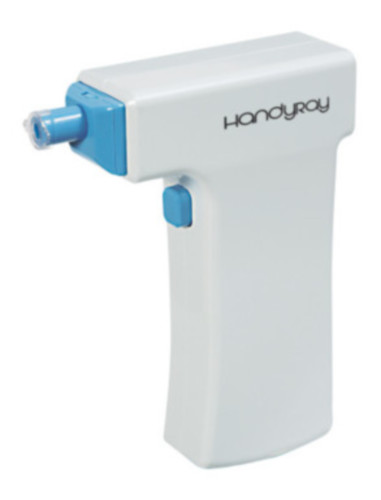 www.lameditech.com Seller_Mail
Introduction
LAMEDITECH considering the environment and preparing for the future, Lameditech has grown to become a global company that develops and sells laser medical devices based on the technology recognized in domestic markets. Laser blood samplers, the first product of the company, have launched in the advanced markets in America, Japan and Europe as well as Korea, and have received highly satisfactory reactions. The company plans to launch the product in the markets around the world based on the success of the experience. Based on trust, challenge and customer satisfaction, which are the company's motives in starting its business, it will leap forward to become a global medical device company that can represent Korea by fully committing itself to developing advanced technologies that bring out harmony between humans and nature. In order to realize it, Lameditech will put in efforts to arm itself with the world’s best technology in the sector of medical device that is integrated with laser technology, and based on it, it will pioneer overseas markets to become a leading representative company in a global era. We would like you to watch the company grow to become a representative enterprise that can lead in the future in Korea and also to show us more interests and encouragement. 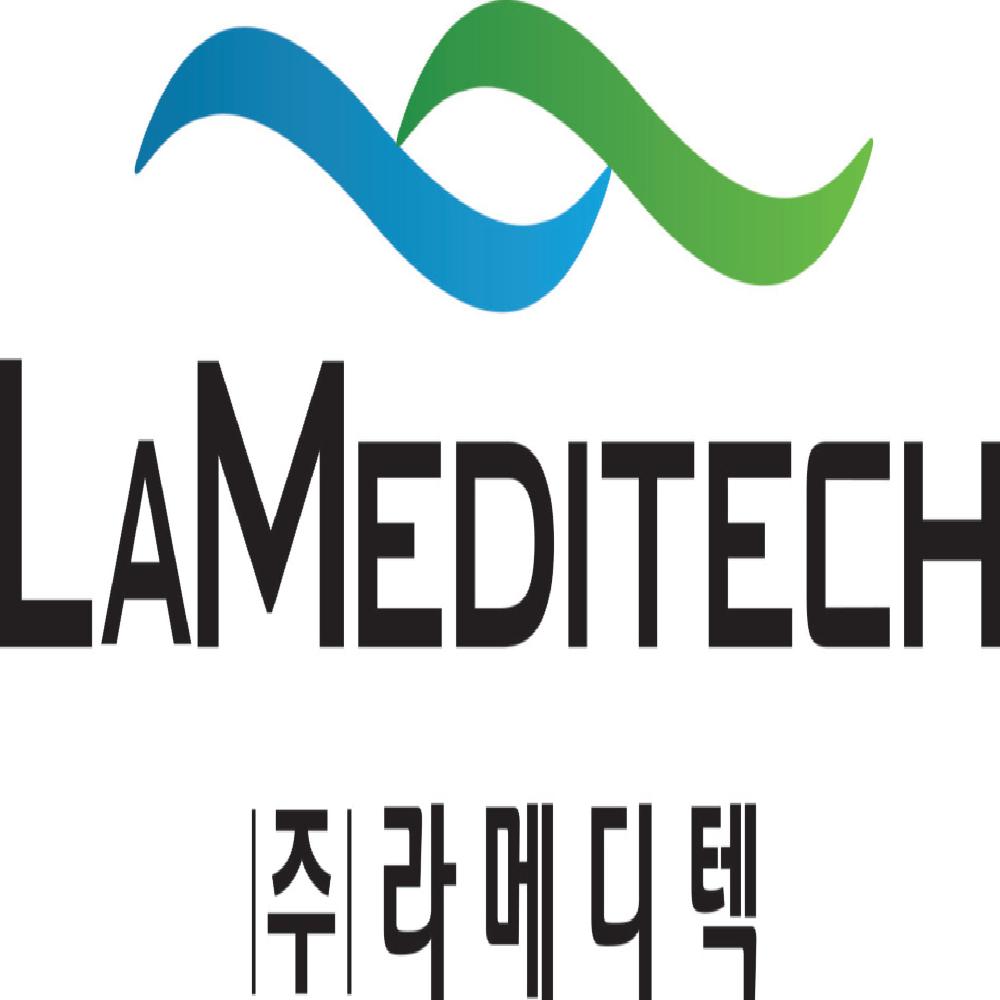 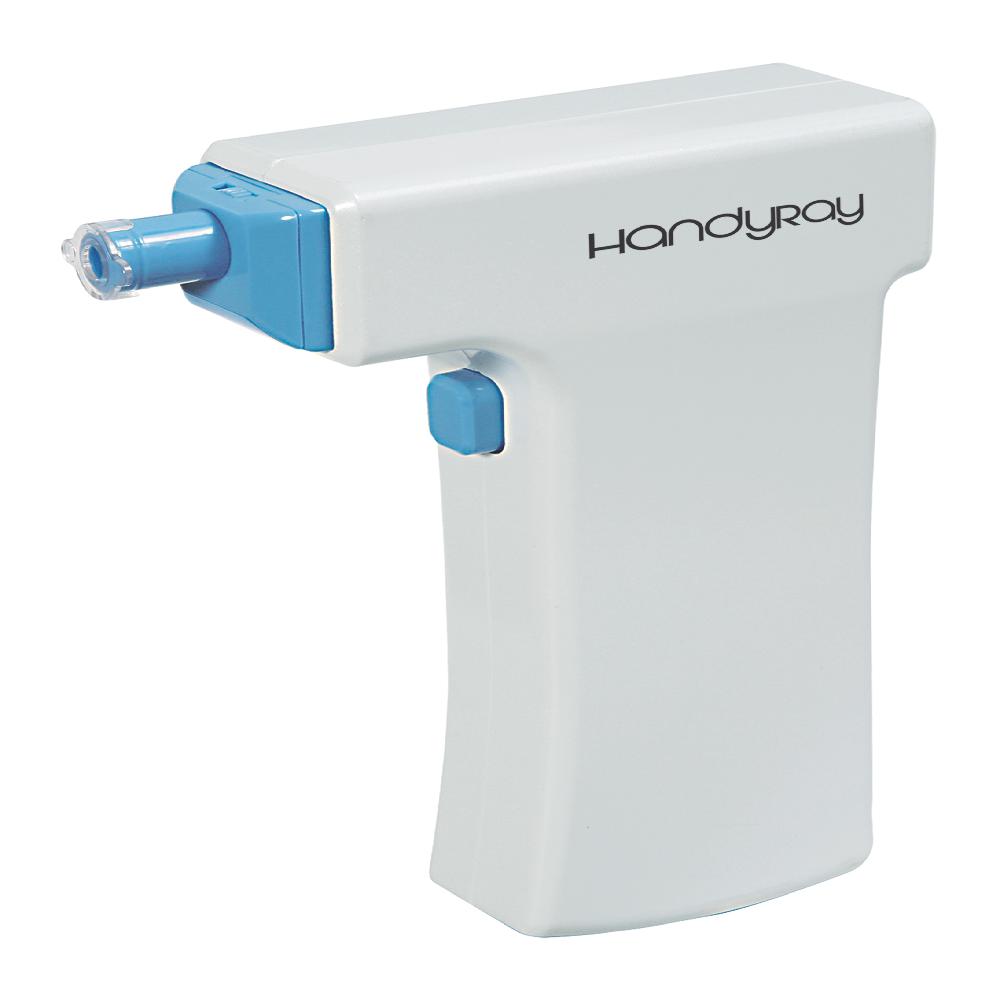