[Features]
"유"(U), the key word of the only”U” symbol, symbolizes both solid raw materials and fluid oil. From the raw material to the drop of oil, the symbol 'U' conveys the heart of 'Only U', which aims to contain the conscience and principle in food.
Making a drop of oil from solid raw materials is like a practiced chef’s cuisine. “Only U” produces oil that contains both deep and rich flavor and health with the conscience and principle in the whole process from raw material selection, washing, drying, roasting and expression.
Noblesse oil
⦁ “Only U White” sesame oil passed the strict standards of Hotel Shilla and was firstly introduced as a high quality oil. It is reinterpreted in a modern sense with a new roasting technique of traditional materials, and it can be used variously in recipe of world food beyond the highest grade olive oil.
Completion of new gourmet
⦁ Sesame oil is introduced as a secret ingredient in the Bibimbap restaurant ' mokmyeoksanbang', where was listed on the world's most prestigious Michelin guide in gourmet evaluation. It serves as a period of 'aesthetics of mixing', which allows the bibimbap to blend into different ingredients and mix them into one.
Healthy to change life
⦁ Fresh wool oil made by the patented technology was acknowledged for its excellence and is being used as a major ingredient in the Birdwick protocol, which is a diet regimen for cancer patients, supplied to clinics of the Vitamin C Cancer Research Council, such as Healac Clinic and Healuck Hospitals. 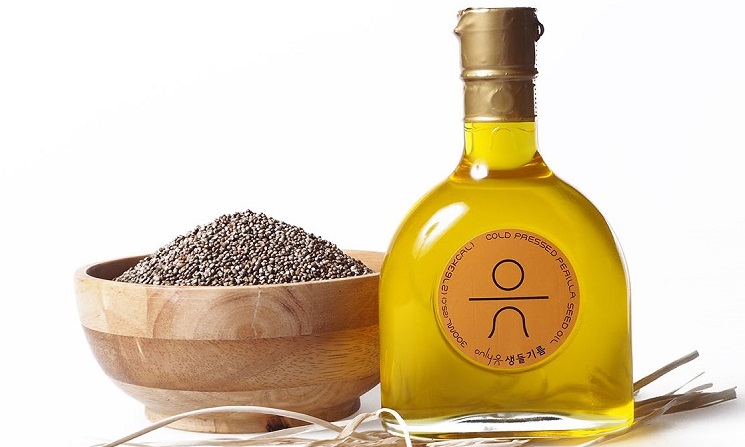 kireum.com Seller_Mail
Introduction
Jung Joonho’s oil provides trustworthy product. A proud manufacturer of conscience should be able to show the product itself without being hidden. Why has the defatted sesame after traditional oil expression been treated like “not-edible things” so far? Jung Joon-ho oil has started business with the curiosity; “Perhaps it because many manufacturers had made it in “inedible” way.” “The name” is solely providing products, enclosing the raw material after oil expression. The defatted sesame that is separated from the oil includes important information on the production process, such as the origin of the oil, the raw material status, cleaning detail, milking process, and the degree of heating and this allows our customer to see the product’s status directly. Sesame seeds are also certified of being used for food and getting popular as a new ingredient for various dishes. Making trust visible, and making the customer to experience trust. Through this, we want to revive the trust of food. Jung Joon-ho oil will establish firm trust with customer regarding the product. Jeong Junho’s oil, the most perfect finish of the taste Making traditional oil is like cuisine of the cooking of a practiced chef. Jung Joon ho’s oil creates distinctly different taste through the air circulation roasting technique beyond the conventional roasting control method. It allows the raw material to keep the optimal status with full flavours just like before oil expression by equally roasting and controlling the remaining water content, through small quantity low-temperature roasting of raw materials (115°C for Only you white sesame oil) and progressive intake control. Minimizing air mixing after oil expression until the final bottling, Jung Junho oil is trying to deliver the flavor-preserved traditional oil as they are to the end customer. The heating process and the filtration process are set as the critical control point (CCP) of HACCP, and the effort of scientifically managing Benzo(a)pyrene and physical hazards is proven by a clear residue that remains with its original vegetable fiber form. The oil produced through this process can be used not only for traditional Korean food but also for various international foods and it also serves to make and complement the spices. Our accumulated technology and new attempts for traditional oil will lead the future of traditional oil. If there is conscience inside food, one should reveal all its conscience. How come sesame meal after extracting were considered ‘waste’? Jeong Joon Ho Oil thought it is because one made it useless. ‘그이름(KIREUM)’ includes ingredient after extracting for the first time in the nation, to share trust and credit from customers. Inside the sesame meal, it contains its origin, status, safety, process and level of heating, all the useful information of manufacturing are included for the customers. Furthermore, it attained food business permission, allowing the use of the ingredient in various meals. Making the trust and credit visible, and endowing experience of the conscience of the product. We hope to rebuild trust and credit for food safety. Thank you. 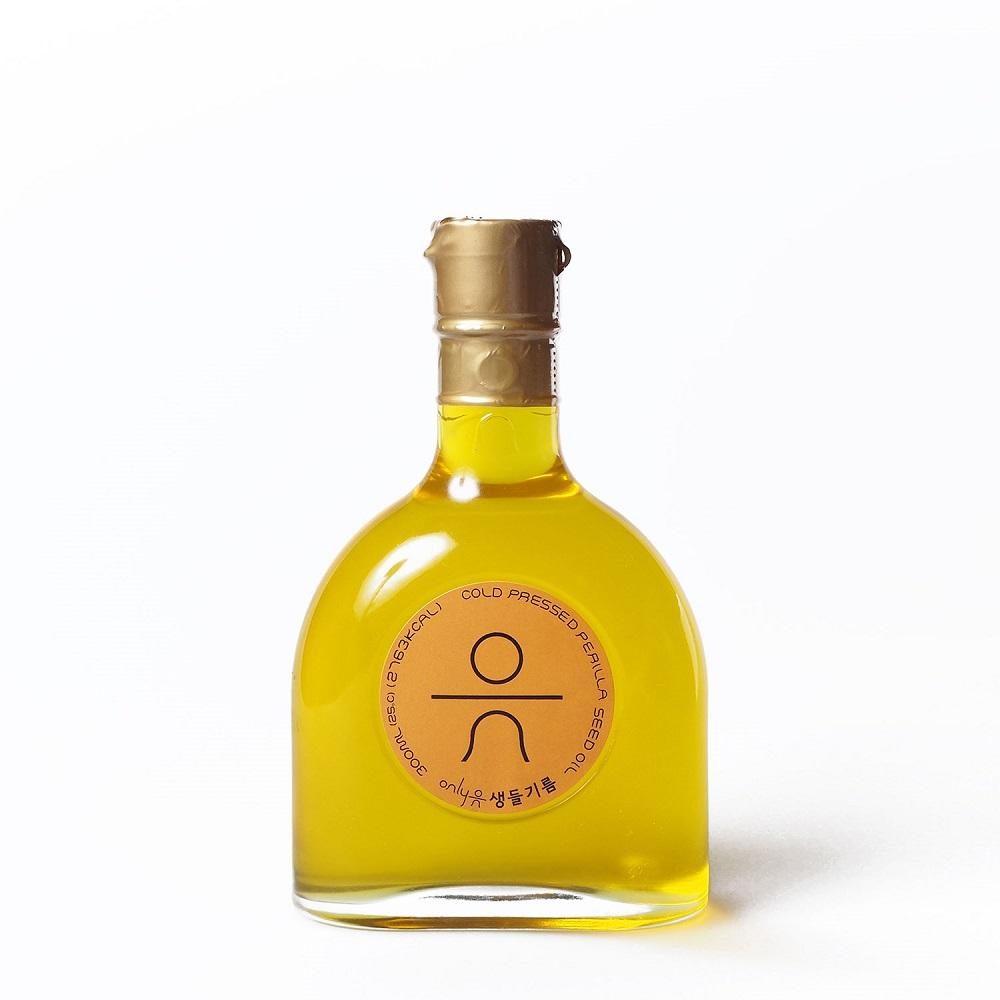 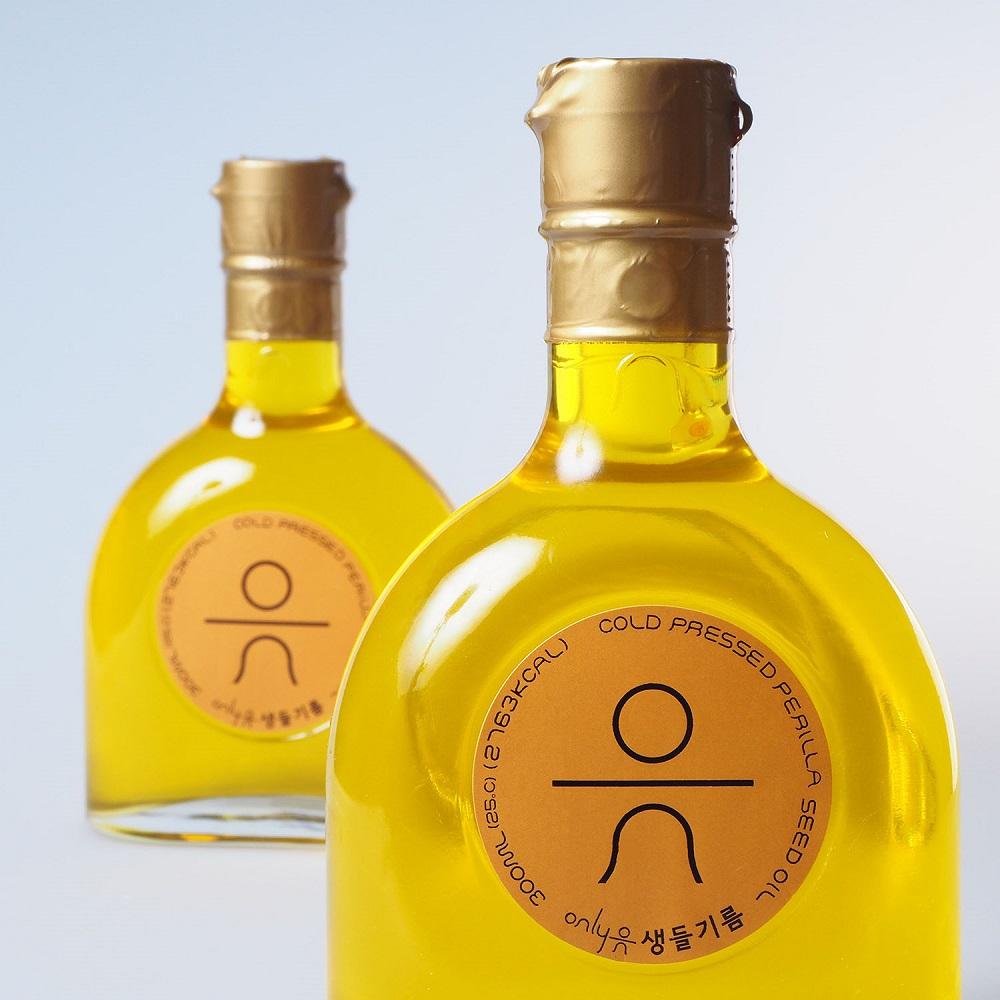