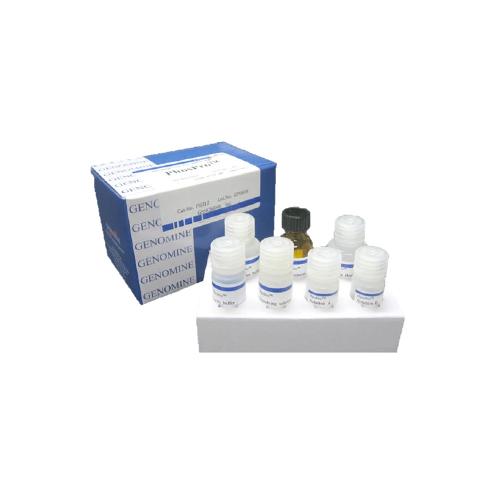 genomine.com Seller_Mail
Introduction
GENOMINE is a company focused on the discovery, development and commercialization of biomarkers and diagnostic kits for early detection of cancers. GENOMINE has been working on a full range of services to support various proteome-related researches from separation and identification of proteins to analysis of post-translational modifications such as phosphorylation and glycosylation. We have well equipped proteomics core facility and our staff scientists are experienced proteomics professionals. GENOMINE is dedicated to the development of in vitro antibody-based assays for a select group of cancers that are difficult to accurately diagnose without resorting 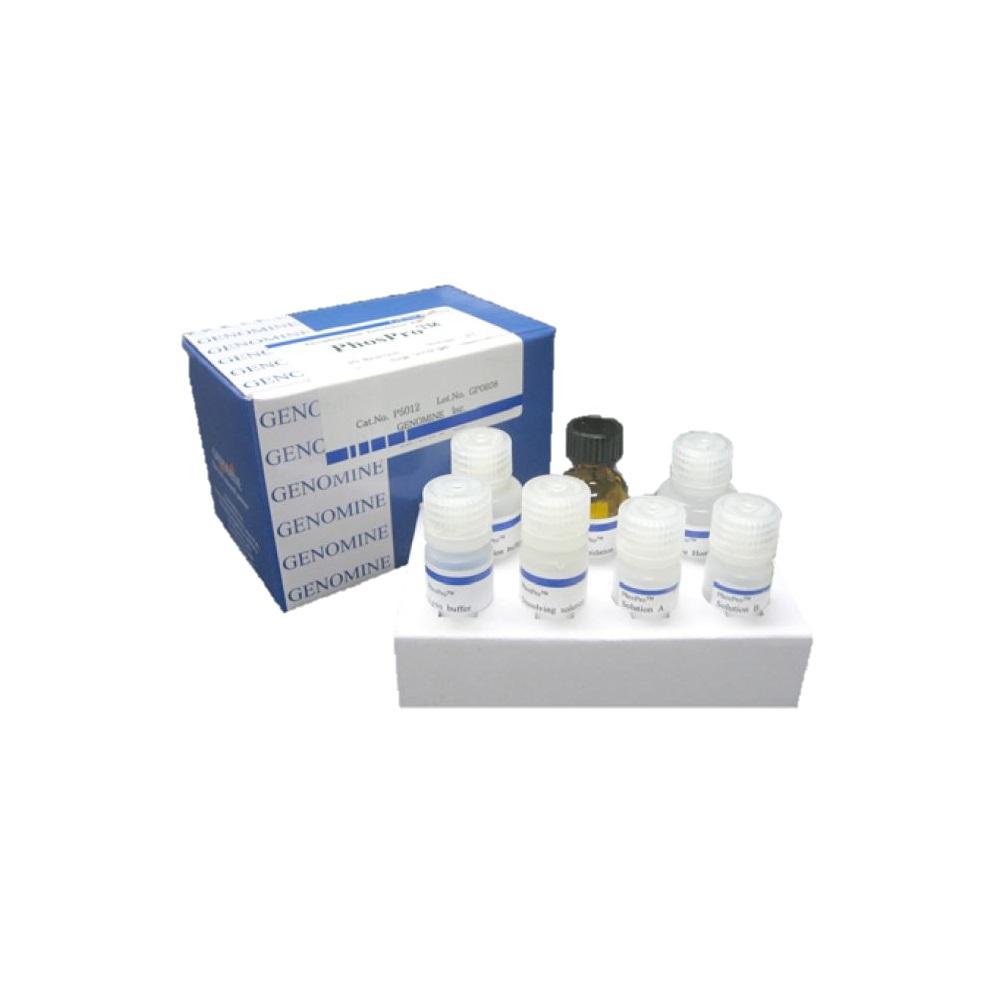 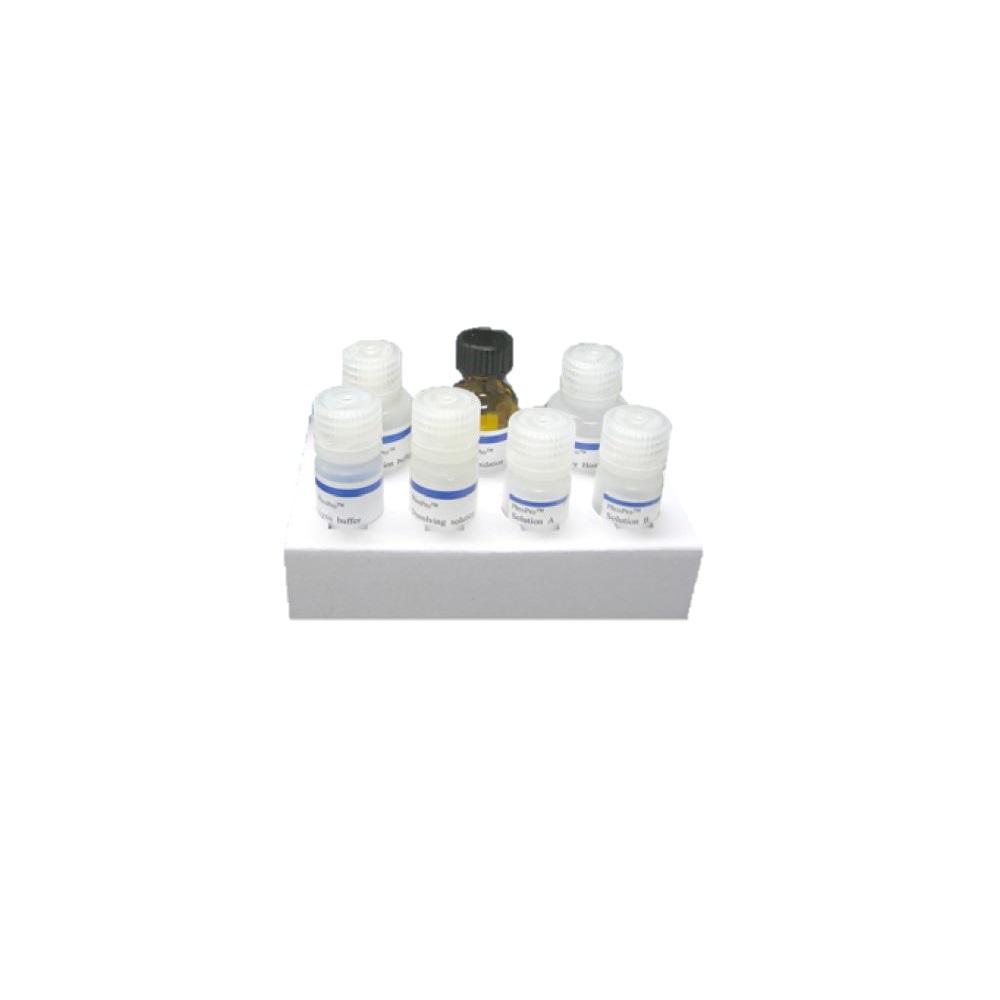 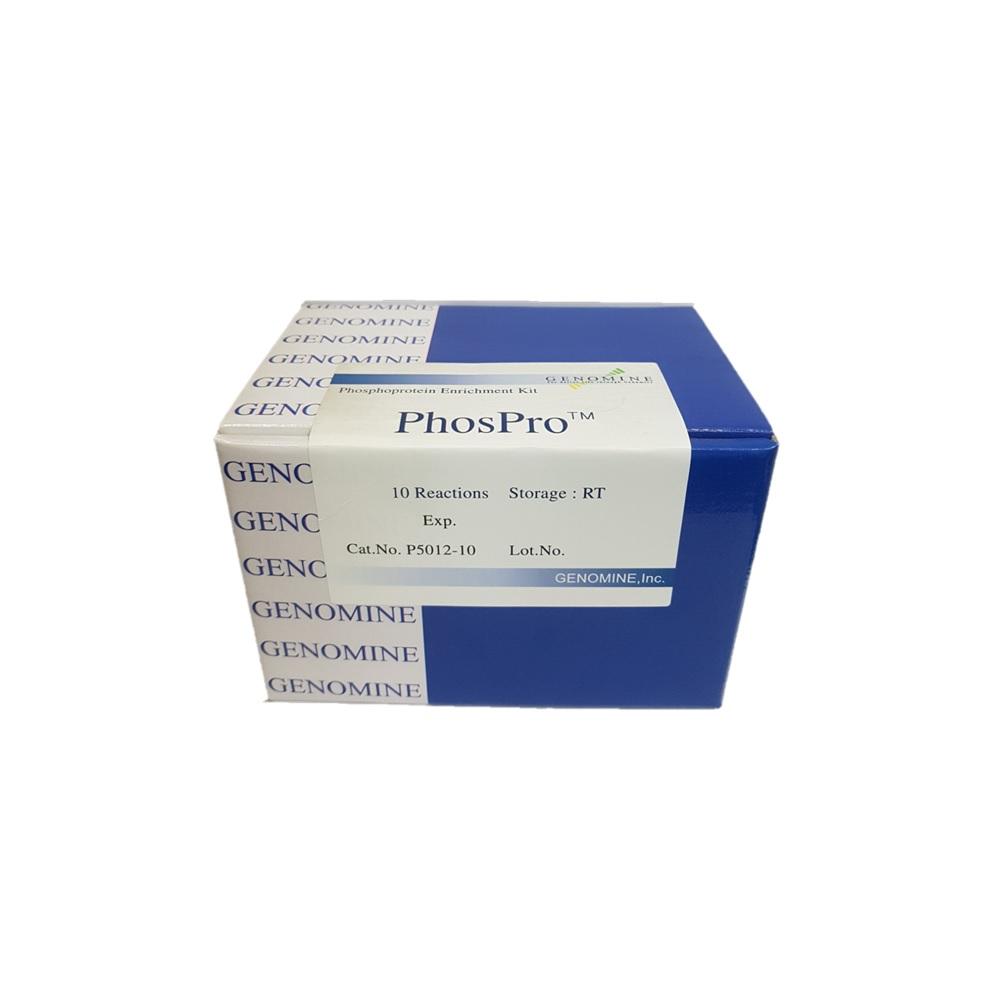