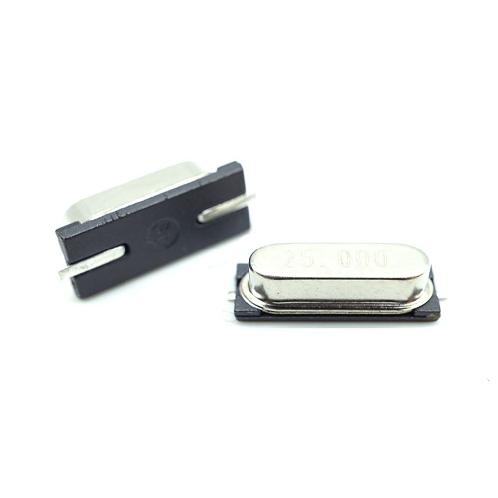 [Features]
• CRYSTAL UNIT
It is commonly referred to as a quartz oscillator, which is an electrode attached to a quartz crystal cut from a specific angle of natural or artificial crystal. TVs, VCRs, watches, electronic calculators, PCs and the like. Recently, it is widely used in mobile communication such as mobile phones, pagers, and PCS. HC-49 / U, HC-49 / US, UM-1, UM-4 and UM-5.
• OSCILLATOR
Generally, it is called a crystal oscillator and incorporates an oscillation circuit that controls the oscillation frequency using a crystal oscillator. It is a frequency generation source that supplies a stable frequency and is used in various electric telecommunication devices, measuring instruments, PCs and the like.
• VCXO
It has a built-in oscillation circuit like oscillator and it has a difference that output frequency changes by controlling voltage. It is mainly used for mobile communication, image control, PLL and the like.
• TCXO
It is one of the modified products and it compensates the inherent temperature characteristic of crystal by using parts such as thermistor to reduce the error of output frequency. It is mainly used for CDMA terminal, PCS .
• OCXO
This product is the reverse use of the property that the crystal changes sensitive to temperature. Oven is used to keep the temperature around the crystal constant, so that there is no error. It is the most precise but the bulky, One product generally uses a single power source such as 3.3Volt or 5Volt, but uses various power sources such as 12V

www.lihomxtal.com Seller_Mail
Introduction
Customers Delight Through 3B, Best quality, Best price, Best service, A leader in electronic communications • LiHOM XTALS specializes in world-leading frequency control products. Realization of customer impression • LiHOM XTALS is recognized for its excellent technology and quality from the world's leading telecommunication customers. We will always strive for customer-oriented management and realize the best customer impression. Innovative management policy • LiHOM XTALS is committed to continuous innovation in product research and development. We are committed to pursuing business goals with the best products, the best service and the highest quality through systematic and reliable production line and quality control. Motivation Honest, fair Passion Unification of printing Management Philosophy It clears the company and me, leads change through diligent life and self-development, and realizes the best value of fulfilling responsibility to society and country by practicing constant challenge and innovation Realize an honest and fair corporate culture through right thinking and action • Maintain a clean organizational culture through straightforward thinking and action • Conserve and honor the company's assets in the conduct of business • Establish a trusted organizational climate without false and corruption Challenge and passion to pursue the best value • Do your best by endeavoring yourself with a diligent attitude • Always challenge new things and focus on future growth • Break through current difficulties and strive for a better company. Consolidated into a unified consciousness of unity through trust and respect • We value, proud and respect each other's work. • Have a common sense of fate based on mutual trust • Customers, shareholders, employees and partners create a common vision The ideal people Passion Attempts to achieve a certain commitment and enthusiasm Creation Increases customer value with leading technology beyond customer's needs Challenge Constantly Challenge yourself towards higher goals Teamwork based on trust and respect to achieve the best results Service Always create customer satisfaction by thinking and acting from customer's 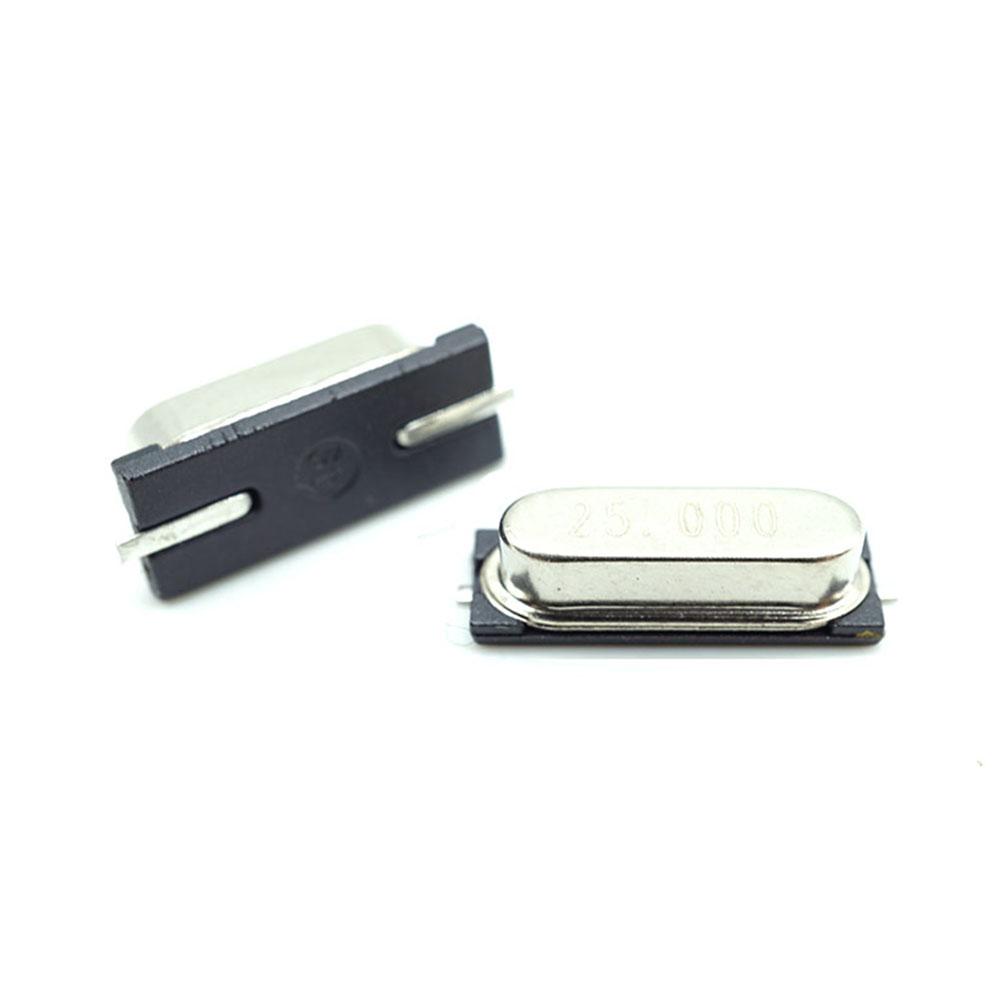 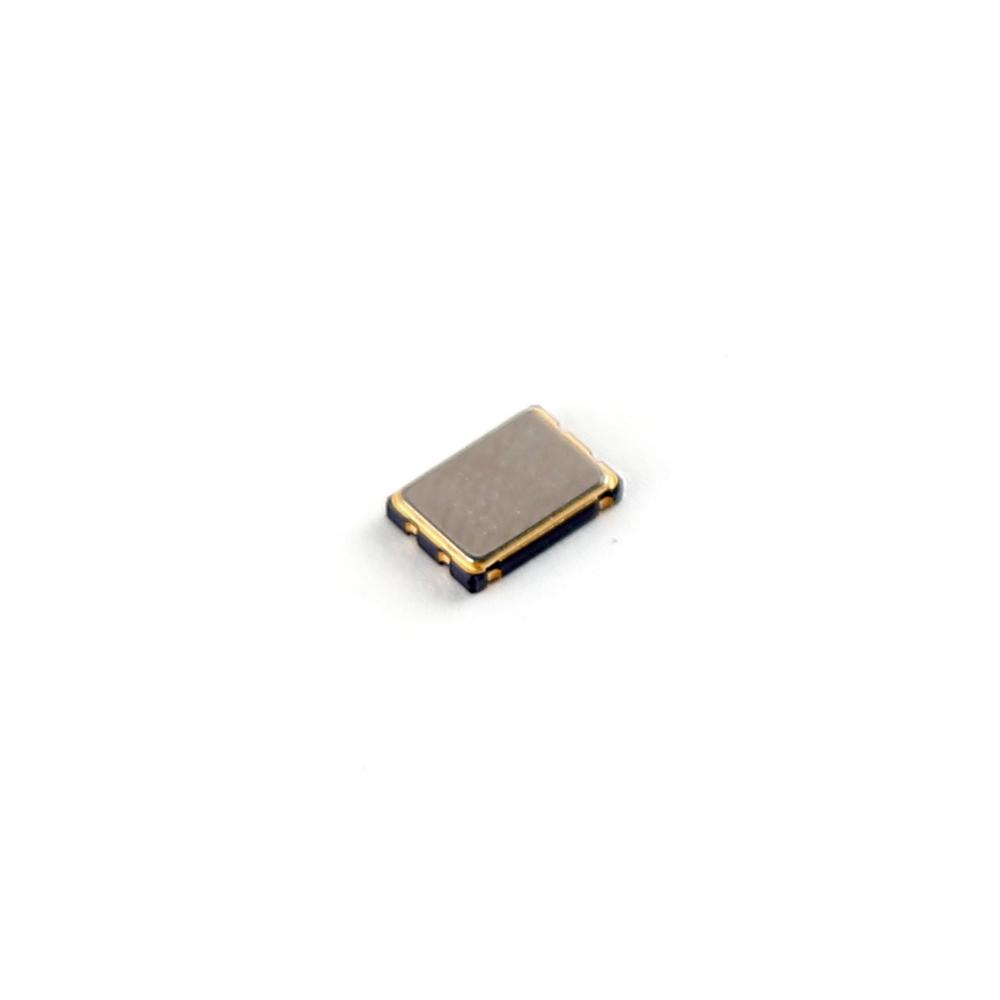 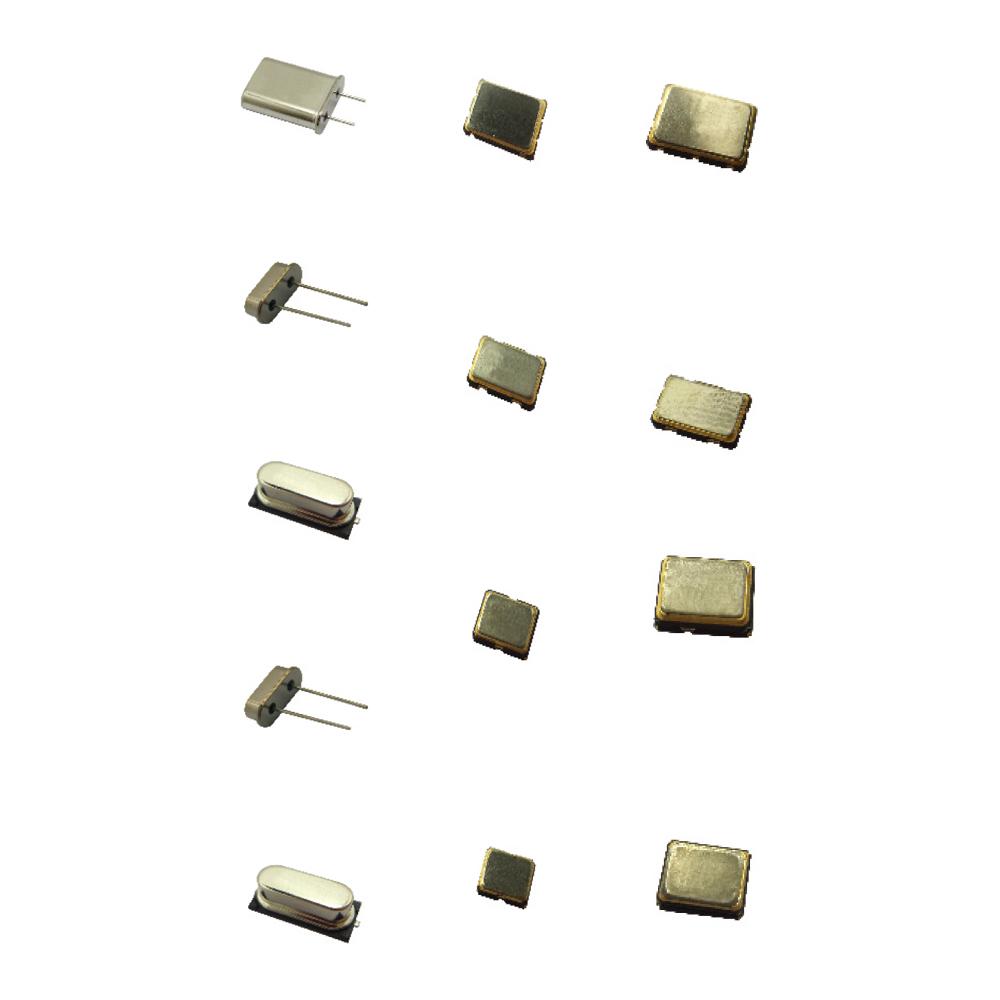