Jueun P4a braking system
VARIABLE LOAD VALVE
Having improved the variable load valve,
it is now possible to attach and detach it
from the vehicle frontally.
Faults due to the entry of foreign substances
have been considerably reduced
thanks to the filter installed on flanges,
thus reducing accidents and
malfunctions of the vehicle.
JUEUN Co., Ltd since its establishment in 1993, the groundbreaking railway cars of core parts have been produced by this company.
Company specializes in the production of goods as imports were a key part of the high speed freight car depending on the brake system.
It was spawned by the research and development and strict test of the Korail and Metropolitan Subway Corporation passes, brake system of product and passenger coaches of entrance doors have been supplied as ordered by domestic prominent vehicle manufacturer.

www.jueunbrake.com Seller_Mail
Introduction
Good morning! Zhu is the Qigong. Since its establishment in 1993, JEON KOGO Co., Ltd. has specialized in producing railway vehicle products for the past 20 years. We have been localizing and producing braking devices, which are the core parts of high-speed cars, -1 Control Valve, Variable Load Valve, Load Sensing Valve, Locking Device for KTX High Speed ​​Railway Vehicle, DOOR type and supply it to Korea Railroad Corporation and leading domestic automobile manufacturers. Based on the core values ​​of our customers, we are expanding into new and renewable energy businesses such as wind power generation, photovoltaic power generation, and lithium polymer batteries based on existing business areas through aggressive change and innovation. , Repair business vehicles after Iraq, Africa Tanzania, Congo, Gabon new cars, etc. We have been supplying the brake module boxes to our overseas markets based on our advanced technology. I am leading with my heart. JEONG KONG promises to be a leading company in the Korean railway industry by adding soul to its leading technology. 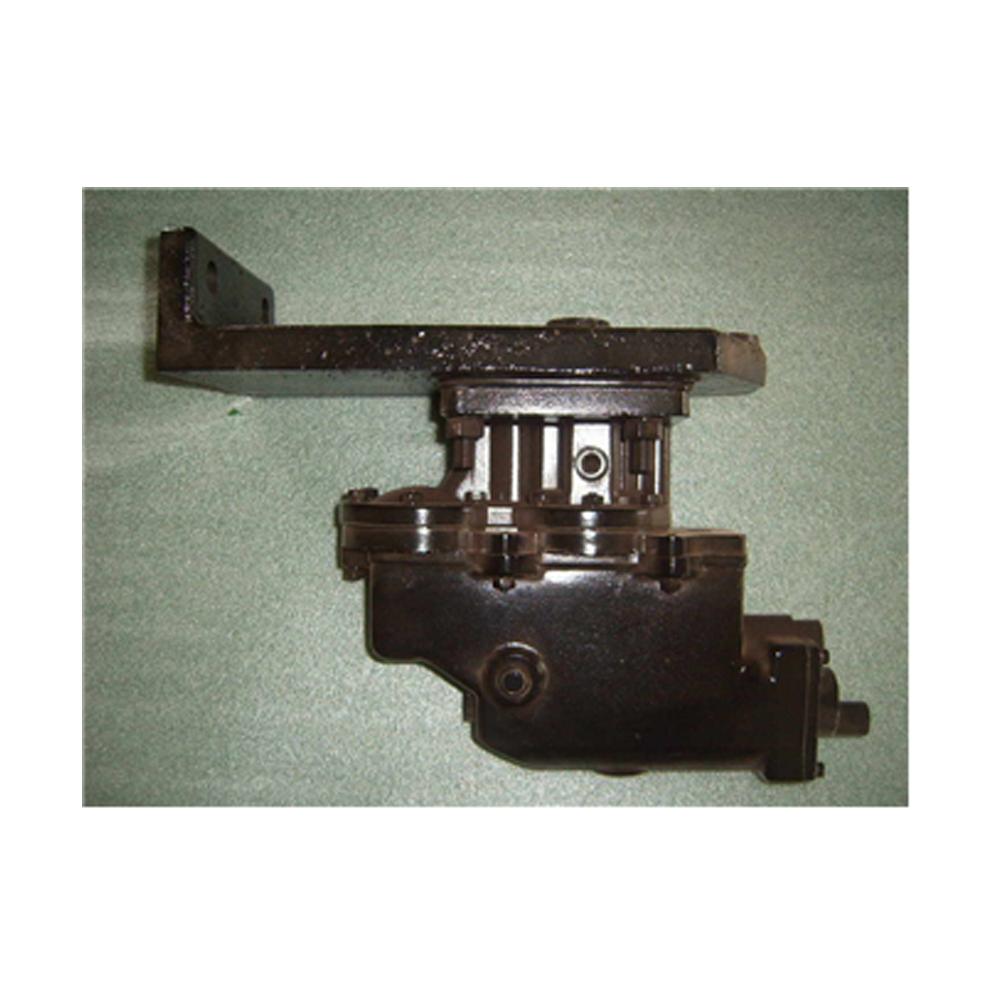 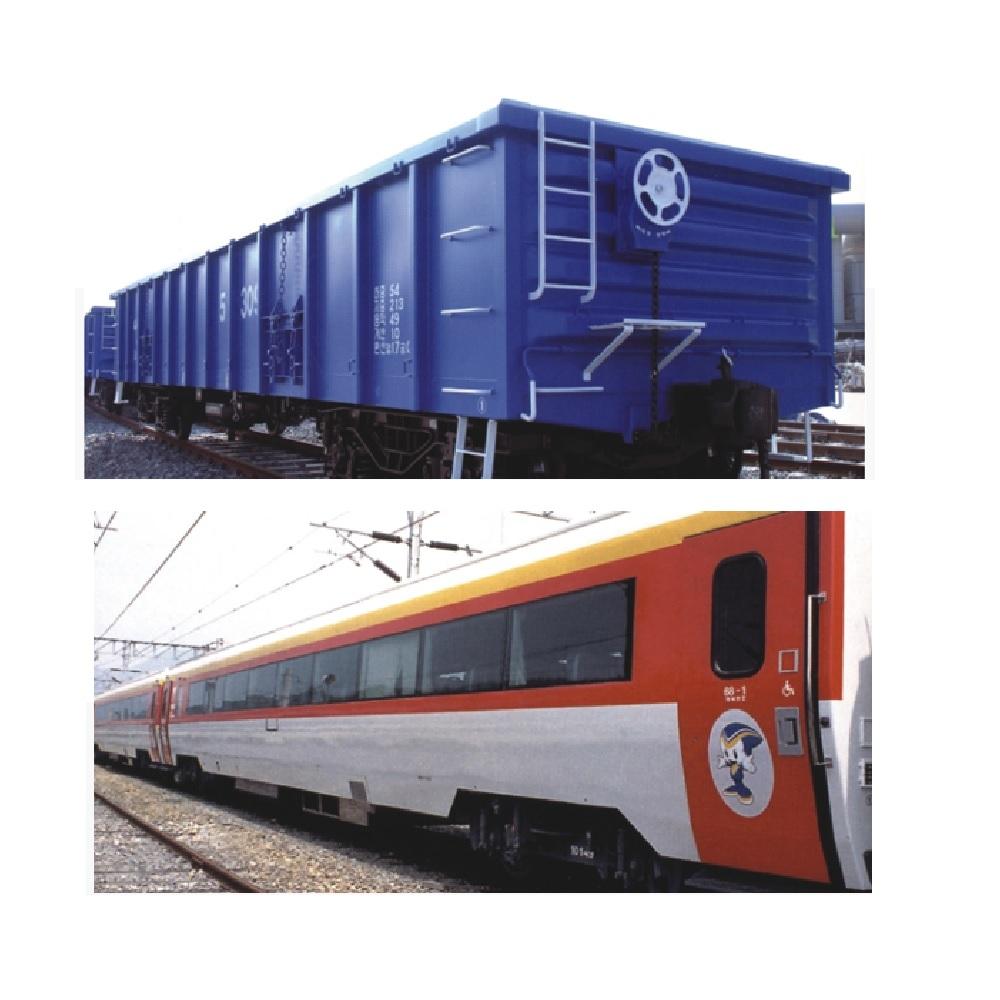 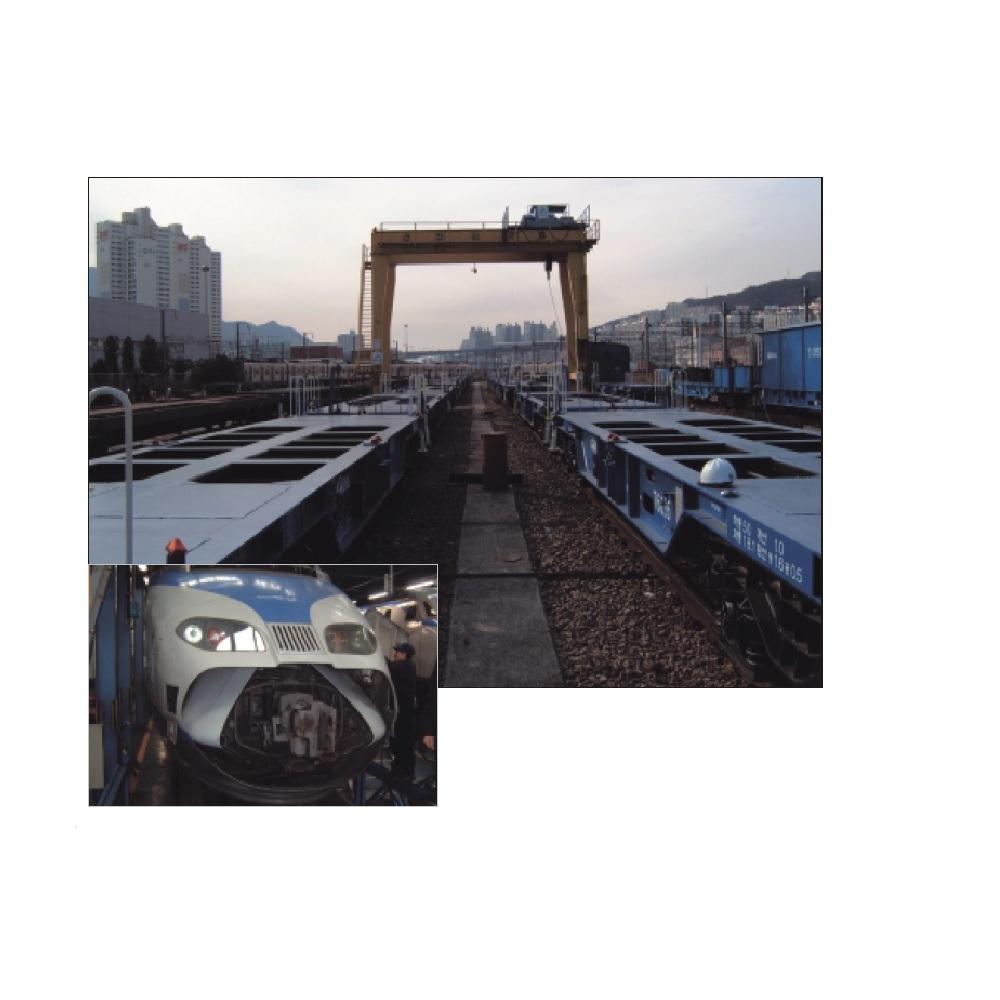