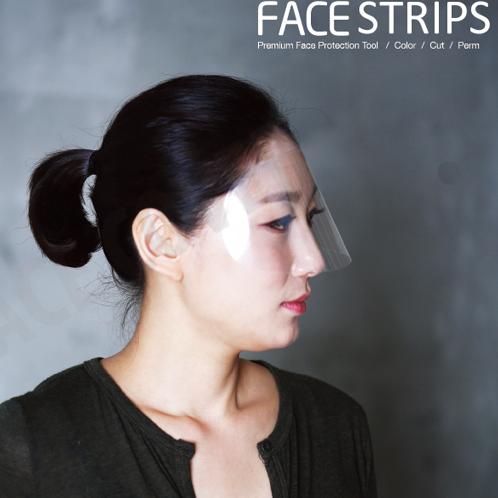 [Features]
SILSTAR FACE STRIPS are the most commonly used in hair salons in KOREA.
We don't want water and hair chemicals on our faces especially in our eyes.
The FACE STRIP covers certain parts of our faces to avoid water and chemicals that can harm our skin and eyes.

The film uses double-sided medical tape for it to stick on the skin without irritating it.
It is easy, mess-free, and safe for everyone to use.
High Transparency PET-Film
• The PET-Film, best material in almost Film industries, is qualified for physical properties to apply to almost industries die to differenciations foe the chemical reistrance, transparency, thermal durability, safety, cleanliness, enviromentally compatibility, and so on. The PET-Film is using one of the highest transparent film qualified for the smoothwer durface, higher lusterm better dimensional stability, 90% of the LTR (Light TransmissionRatio) and 200% gloss.
• The Differenciation of PET-Film Transparency.
• The difference of transparent film is examplied by the time of uncomfortable visual activity.
Antistatic
Such as dust or hair does not stick to the Face Strips because of antistatic process further more.
Medical Double-sided Tape
Medical double-sided tape is used in sports taping, band pass as well as in hospitals as its efficacy has been proven already publicy tape. Compared to industrial double-sided tape the incidence of skin allergy is significantly low, and it is very high-quality tape from cost aspect more than four time.
Sustainability of the double-sided tape used to the Face Strips has been increased due to increase medical
adhesive density, almost repulsion of skin has been removed due to lower the adhesive strength as possible.
In addition, Face Strips user the medical nonwoven fabric film, instead of PVC film tape forbidden by environmental regulations.
Overview of the Face Strips
The Face Strips is ONLY a single consumer goods, however the Face Strips is using high transparency PET-film and materials for medical use like double sided tape for the highest quality prodyct. (Origin: Republic of Korea)
“You can Use the Face Strips with Safety”
Face Strips was released in 2010, and it is being used by 2,000 beauty parlors in June 2014.
In addition, the Face Strips with the finest raw material is imported from the US, Japan, and more.
[how to use ]

1) To remove moisture or foreign objects in the customer’s forehead.
2) To fish the Face Strips up, and remover mounting strip of medical sided tape.
3) To attach the Face Strips to a suitable point of the top portion of customer’s forehead.
4) To start treatment when the procedure is completed.
[Specifications]
Sustainability of the double-sided tape used to the Face Strips has been increased due to increase medical adhesive density, almost repulsion of skin has been removed due to lower the adhesive strength as possible. In addition, Face Strips user the medical nonwoven fabric film, instead of PVC film tape forbidden by environmental regulations.
Handle with care
• Storage: Keep at room temperature 1-30 degrees, avoid direct sunlight and overheating.
• Please be careful not to get dust or something on the medical tape.
• Please do not use in case of the wound area, skin diseases such as eczema and dermatitis.
• Please do not use in case of the skin trouble such as red spots, swelling, itching, and irritation.
• Please consult a dermatologist once the symptoms get worsen.

Shipping from : Republic of Korea
SILSTAR

www.silstarbrush.com Seller_Mail
Introduction
We Silstar a cosmetic brushes company, but this time we have developed a touch brush type that is conductive using ipad, iphone, Galaxy and all types of screen products that can be use for drawing. Existing touch products available for mobile devices was made of silicone tip have been not enough to draw delicate pictures because disconnections may be happen when you do dragging of silicone tips. Our touch brush is excellent in sense of touch as if you draw a real painting because it is made of conductive hair. Also, you can express delicate parts very naturally when you do dragging. Without having download the exclusive applications available for the existing paint/draw application for anyone who want to draw easily anywhere you want, Without hassle to draw a picture with tools like (crayons, paints, sketchbooks, etc) and just carry a touch screen products and a touch brush you can paint like a professional painter. No battery and no charger as it is designed conveniently to carry with Galaxy, ipad, iphone and all touch screen products to draw picture whatever you want. Yet, domestic market and overseas is not very high, Japan, America and other overseas market are well-known in making animation and it is a big help expected. For the future necessary education tools for digital is a big market can be open expected. 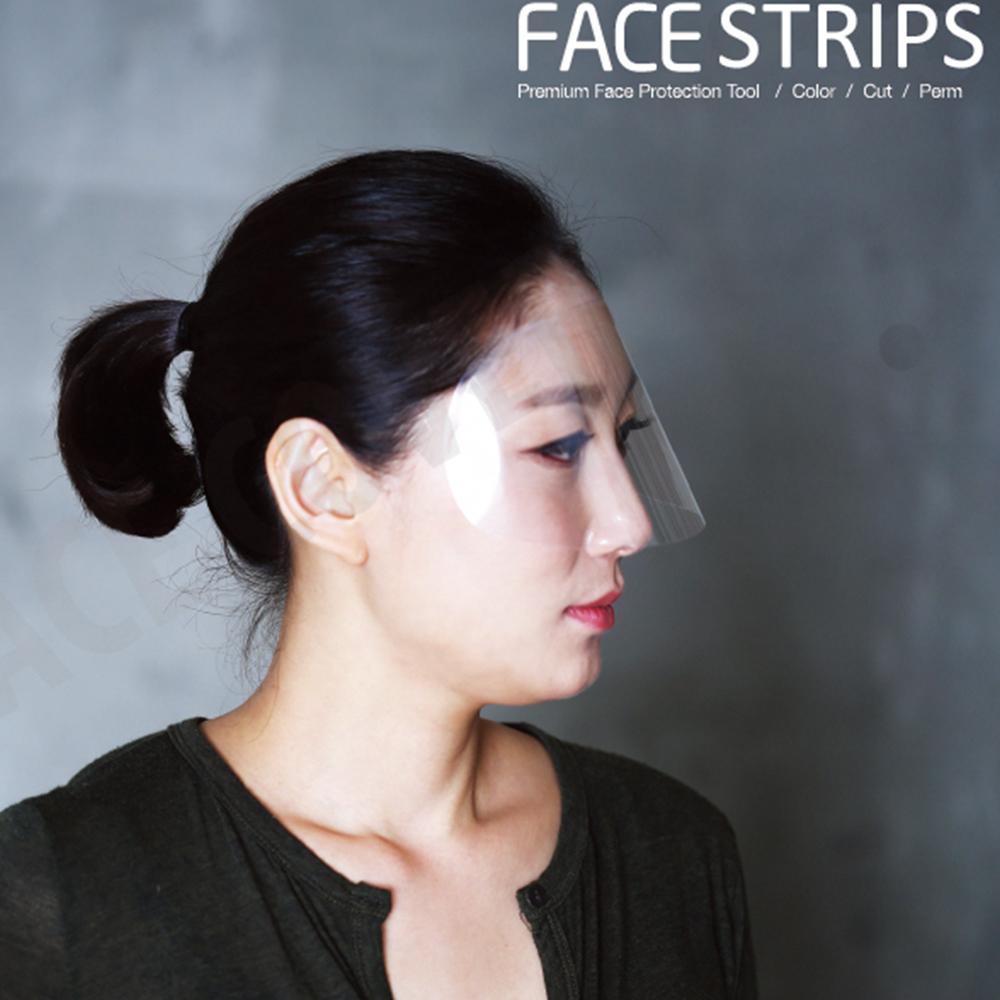 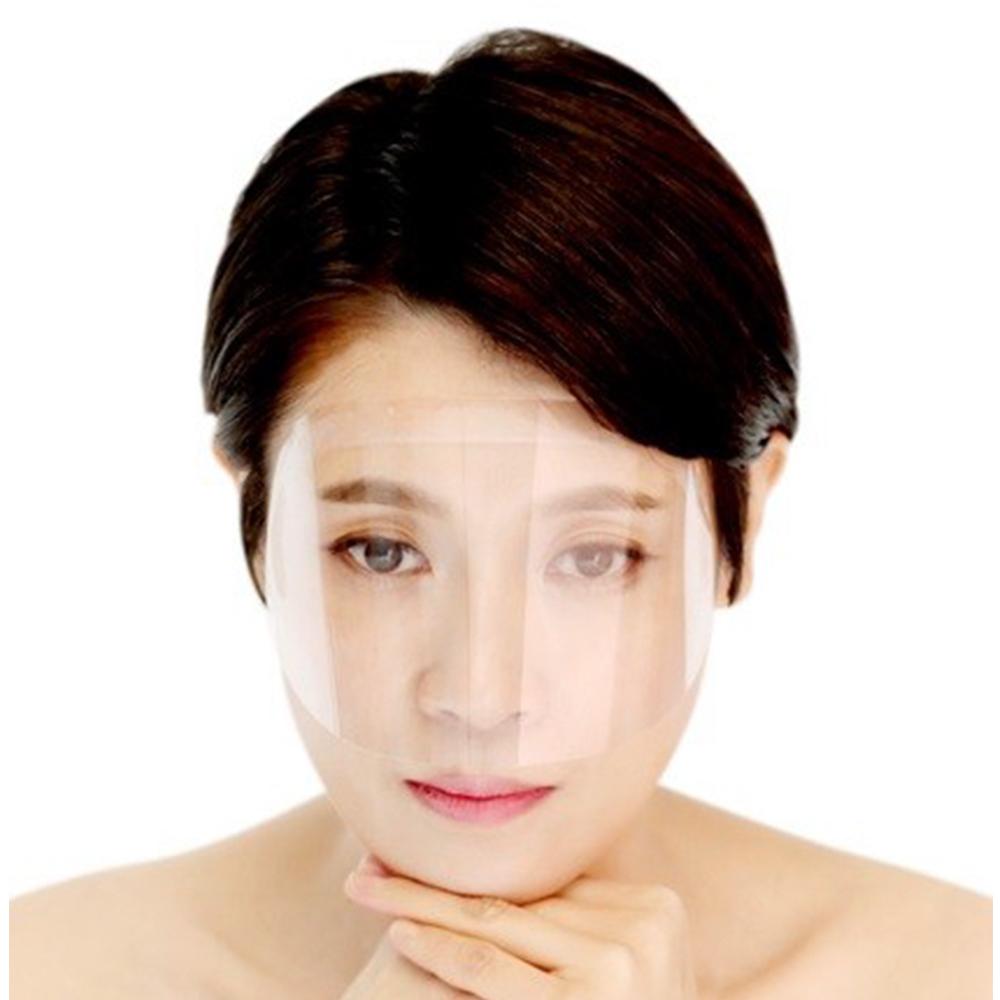 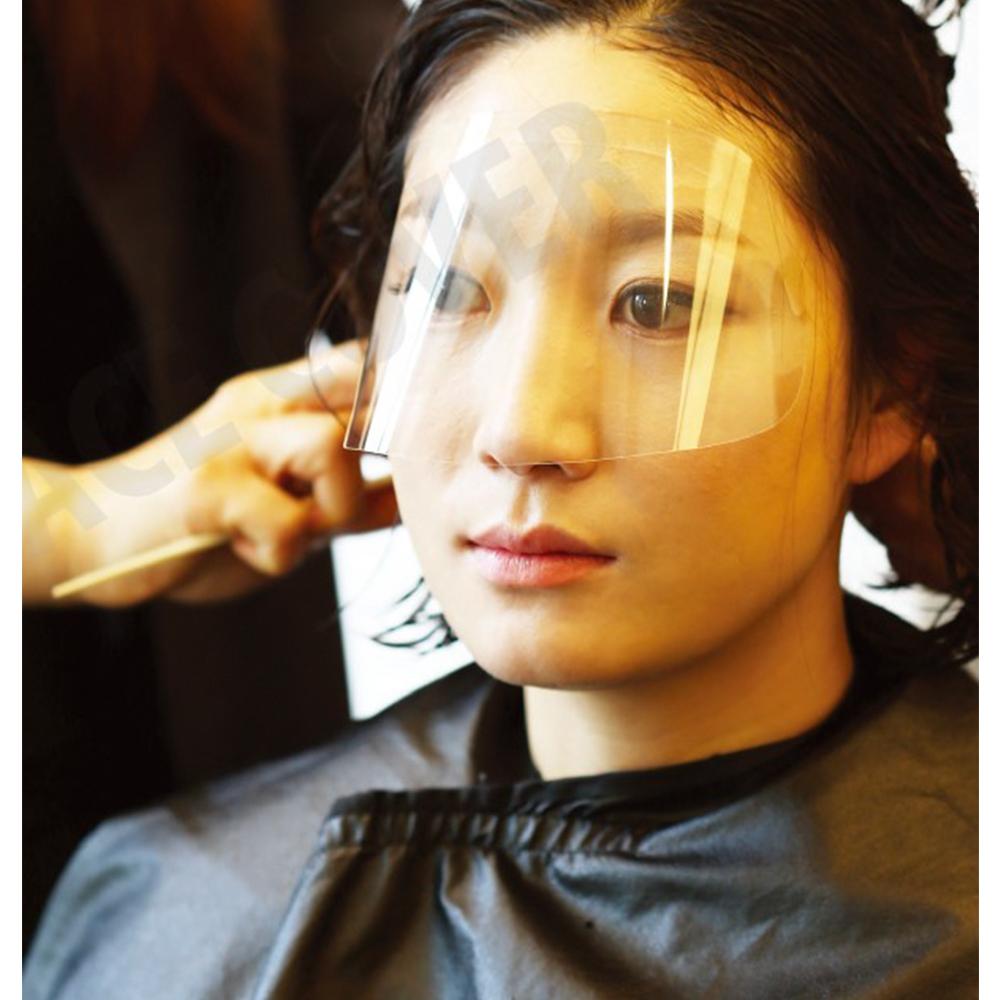