KIHOANG moxibustion when you use your computer for a long time, or when you are stiff with driving 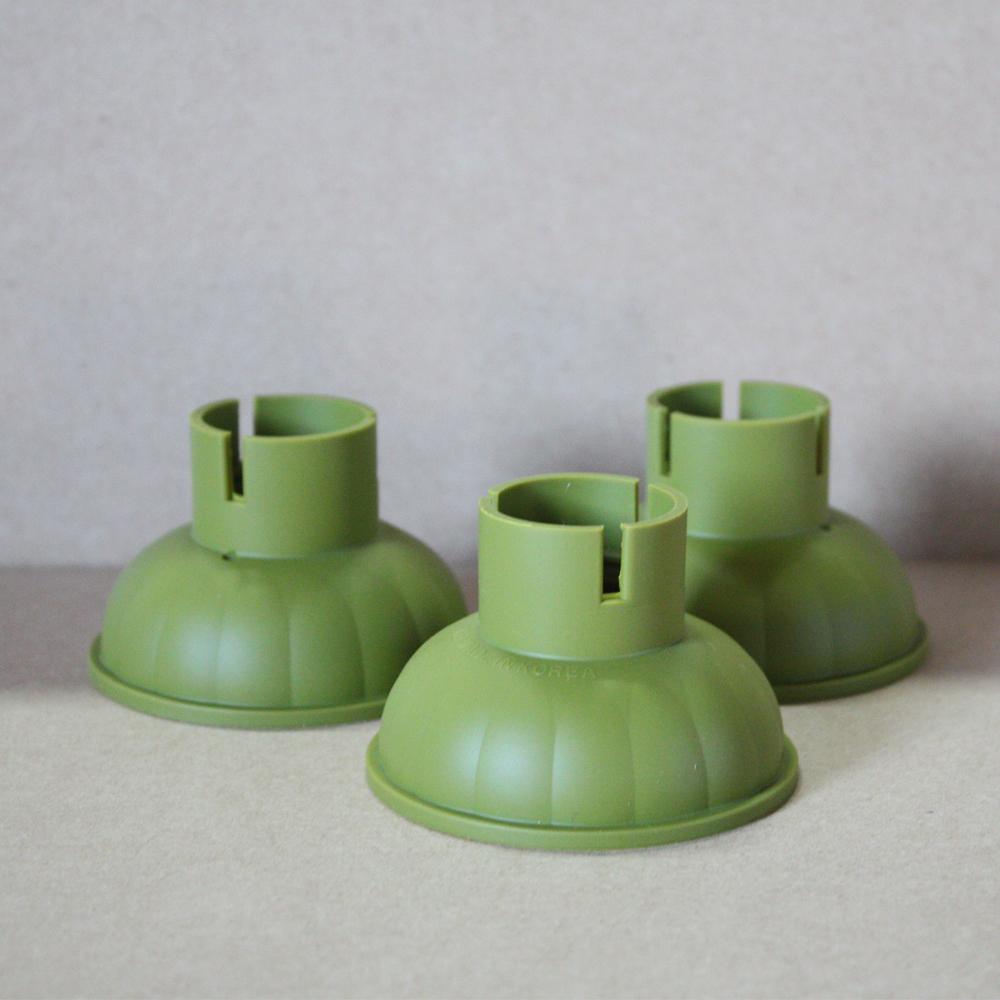 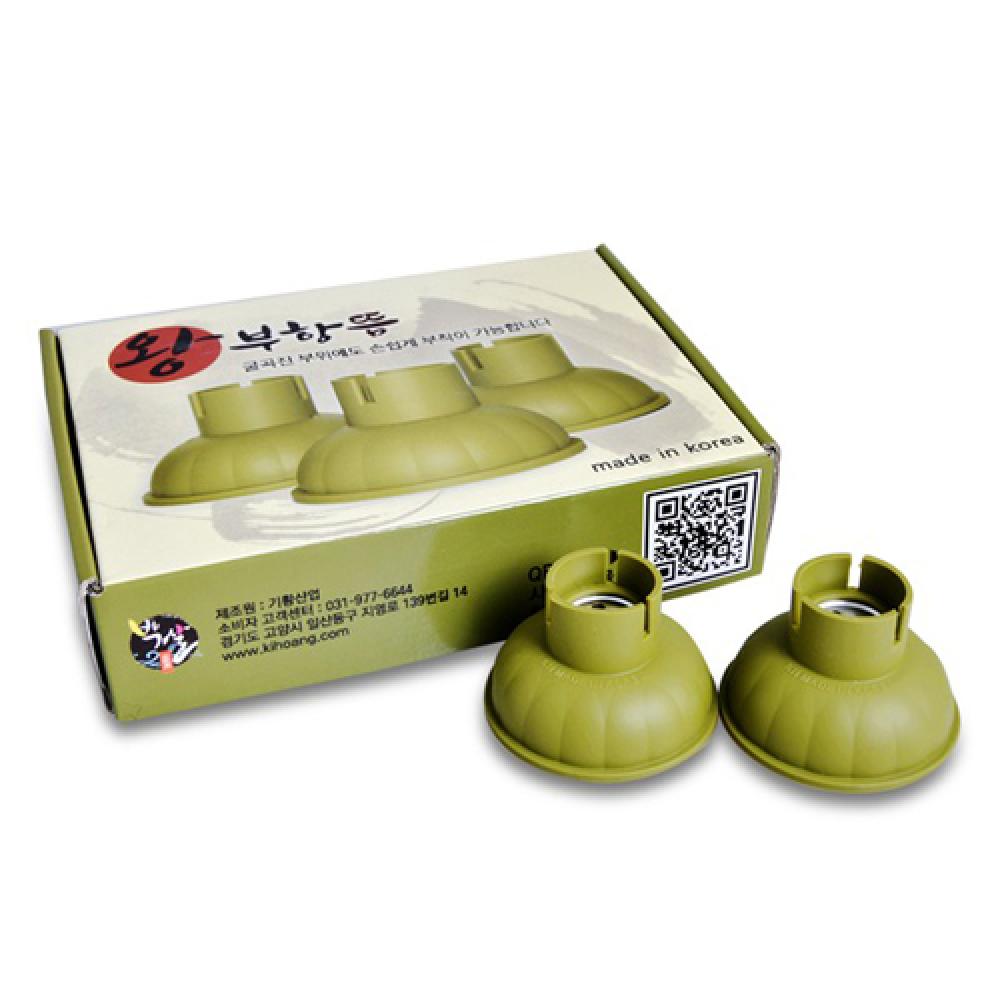 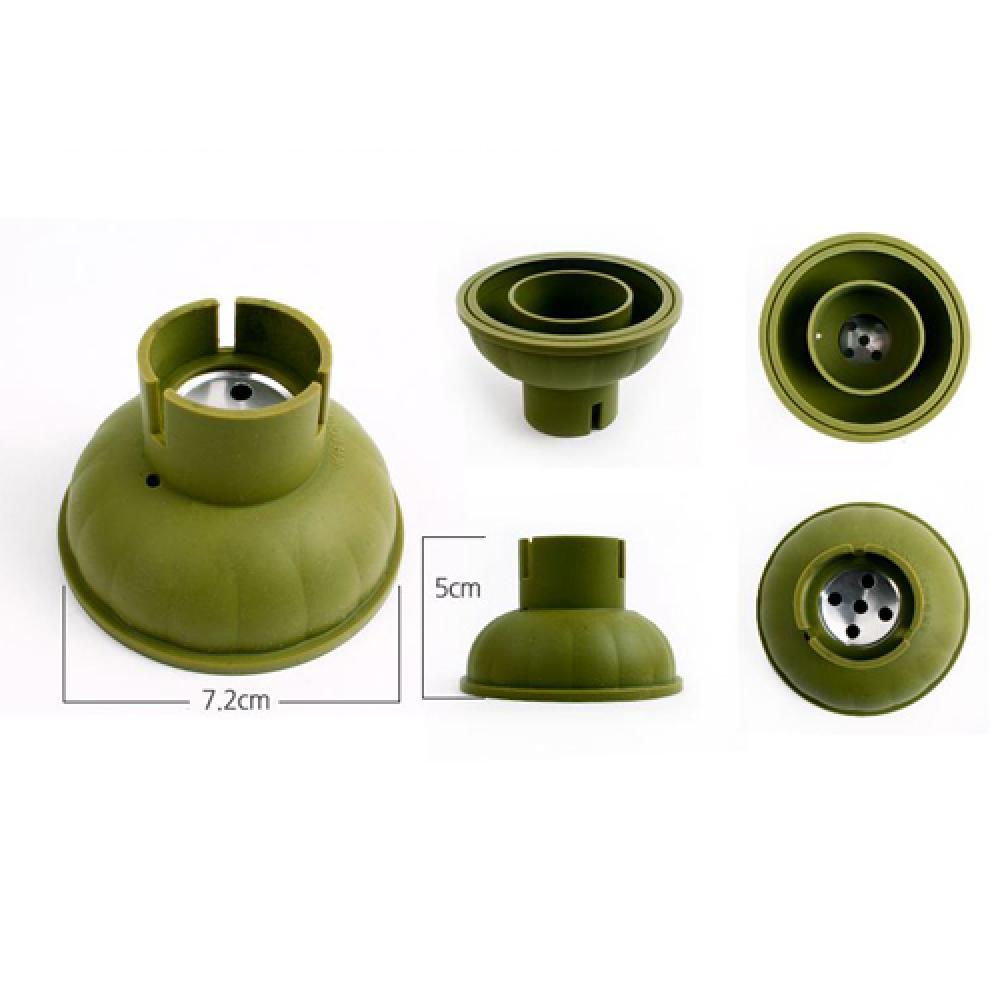