[Features]
The bad habit of general golfers is to move the hands & head together. Head-up occurs owing to the desire to see the ball rolling in advance.  Head up is most definitely a big NO when it comes to putting.
With Alpion Golf Putting Laser, you can correct the habitual head-up and putting misses effectively. Helps keep head steady throughout the putting stroke. Simple & easy to use, just clip the Alpion Golf Putting Laser onto your cap or visor, switch it on and a red horizontal laser light will appear on the ground. The laser act as the putting line to the target hole, if you concentrate on the ball and putt it following the laser line, you will be able to hole the putt. If the laser line moves up or down as you make the putt, it means that your head is moving during the putt which leads to inconsistent impact and missed putts. Simple to use, priceless in its payoff!
• If you put a clip on the golf cap, you can see the state of the putting and head-up yourself by generating horizontal laser line.
- You will be able to cut down your 5 strokes in a week.

[How to use]
1. Mount on golf cap
2. When mounted, horizontal laser line will be formed
3. As backswing and downswing along the laser line, you can putt in the right posture
- Can know the head-up status (Because the laser is shaken even with slight head shake when putting)
- Helps to strengthen mental because it controls posture
[Specifications]
• Size : 55 x 55 x 18 (mm)
• Weight : 35g
• Battery : AAA x 1ea
• Case : ABS

www.alpion.co.kr Seller_Mail
Introduction
International patent, revolution of preventing ‘Head-up’ It is a putting trainer which generates horizontal laser line when you mount it on the golf cap. You can see the status of putting and head-up yourself that reduces five strokes within a week. As the straight Laser Line moving when your head up, it helps to fix your head up. As the horizontal Laser line on the ball indicates the direction of the ball flying,it helps to fix your swing form. What's the customer's response in the market? Use data such as survey, quotes from the Quicklook or your own experience, testing and testimonials. If you don’t agree with the Quicklook, tell about which markets and customers are interested in your technology Our products of “Putting Trainer” is interested in Golf Schools in California and they Want to import to be used a Golf Training Equipments in teaching for their students. 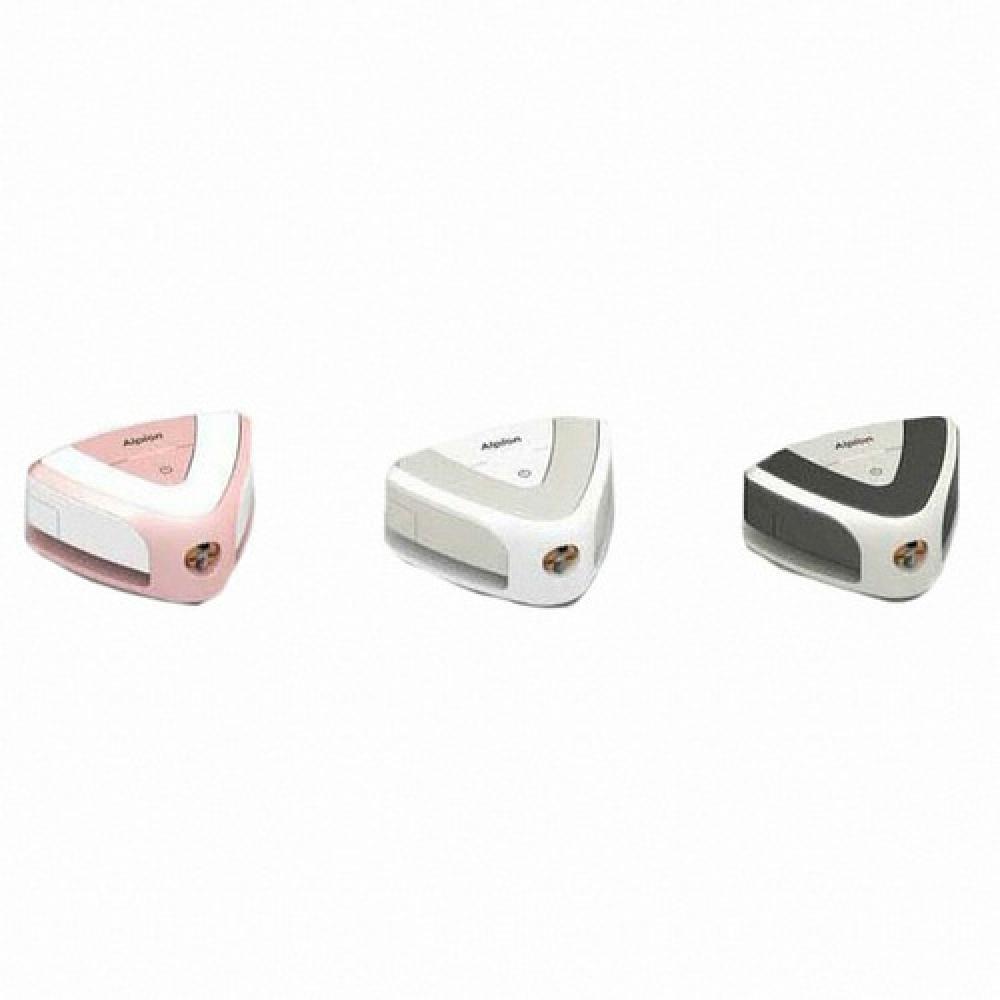 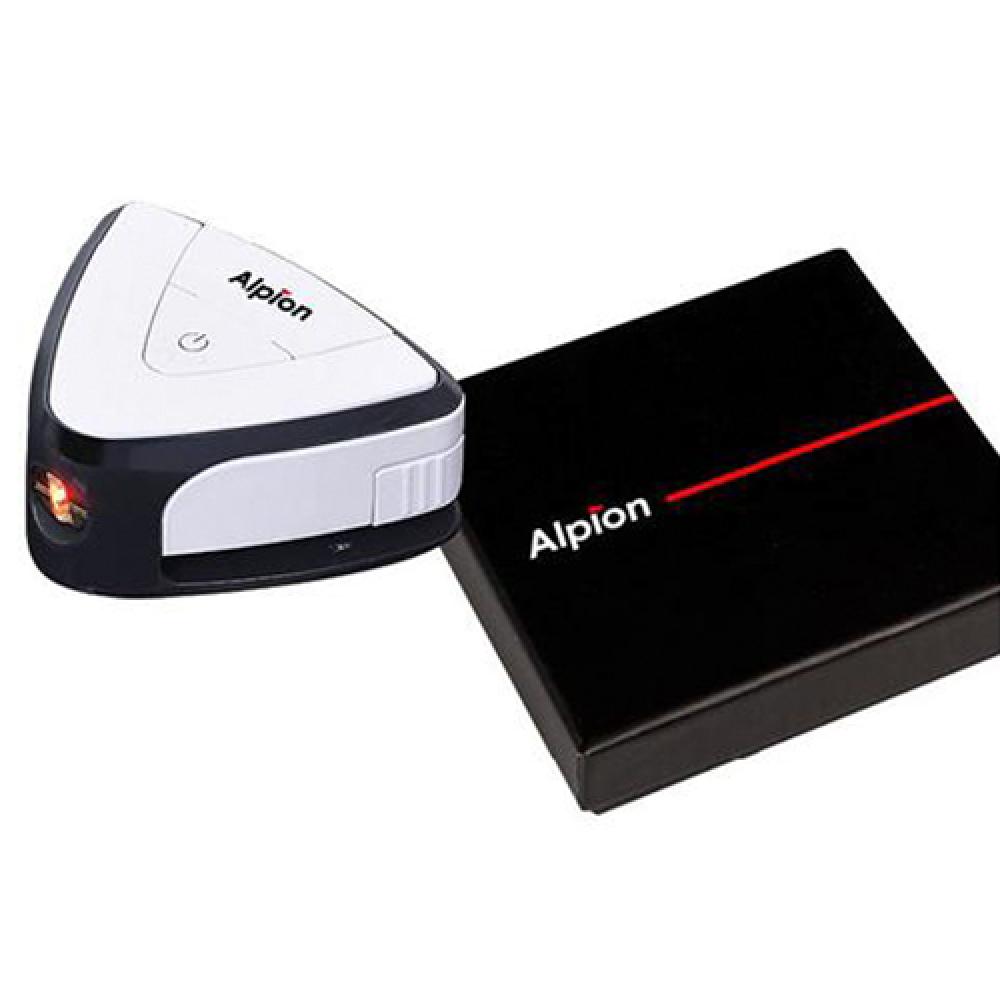 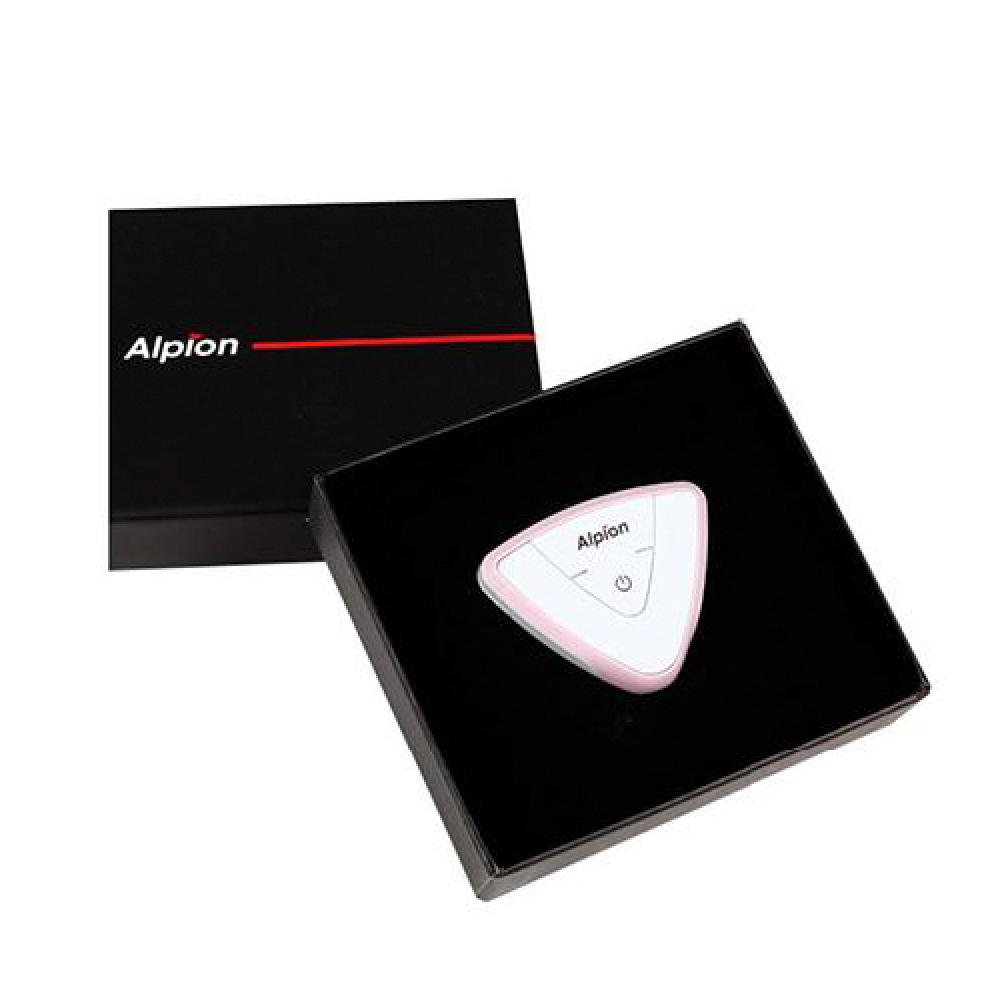 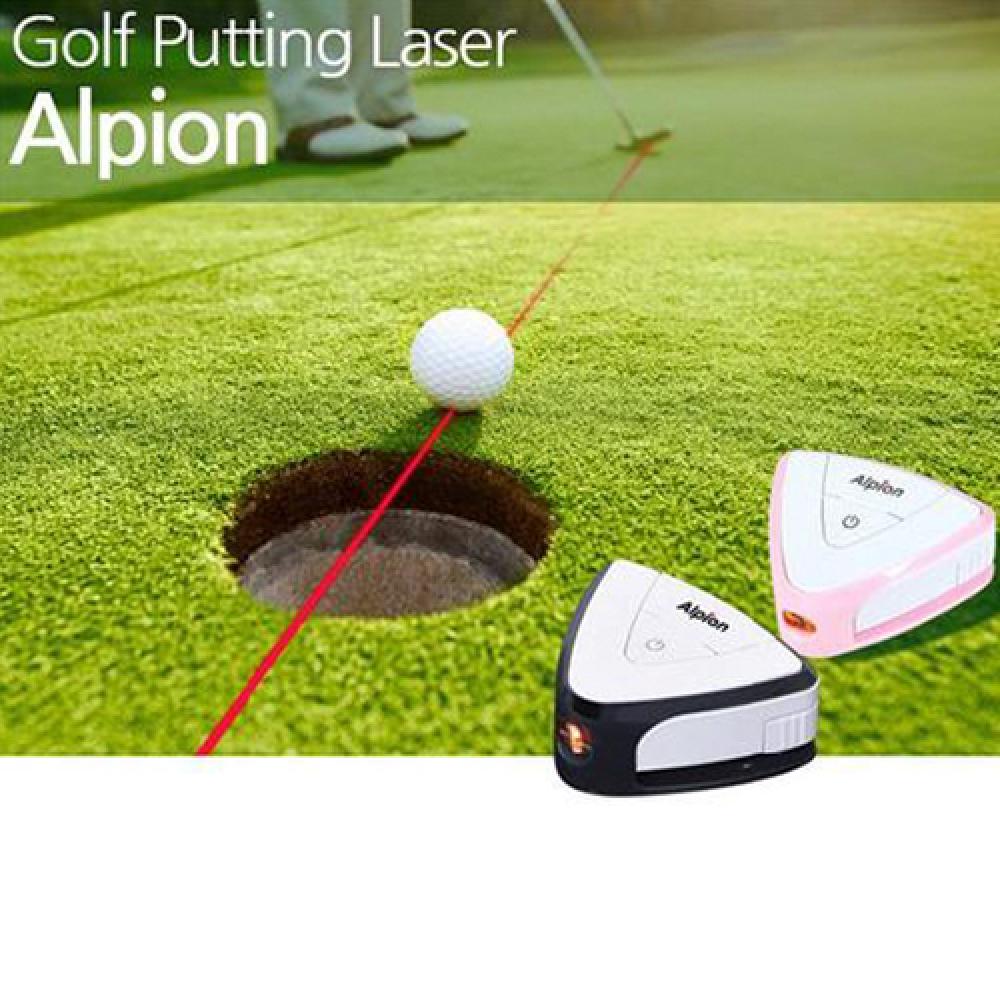 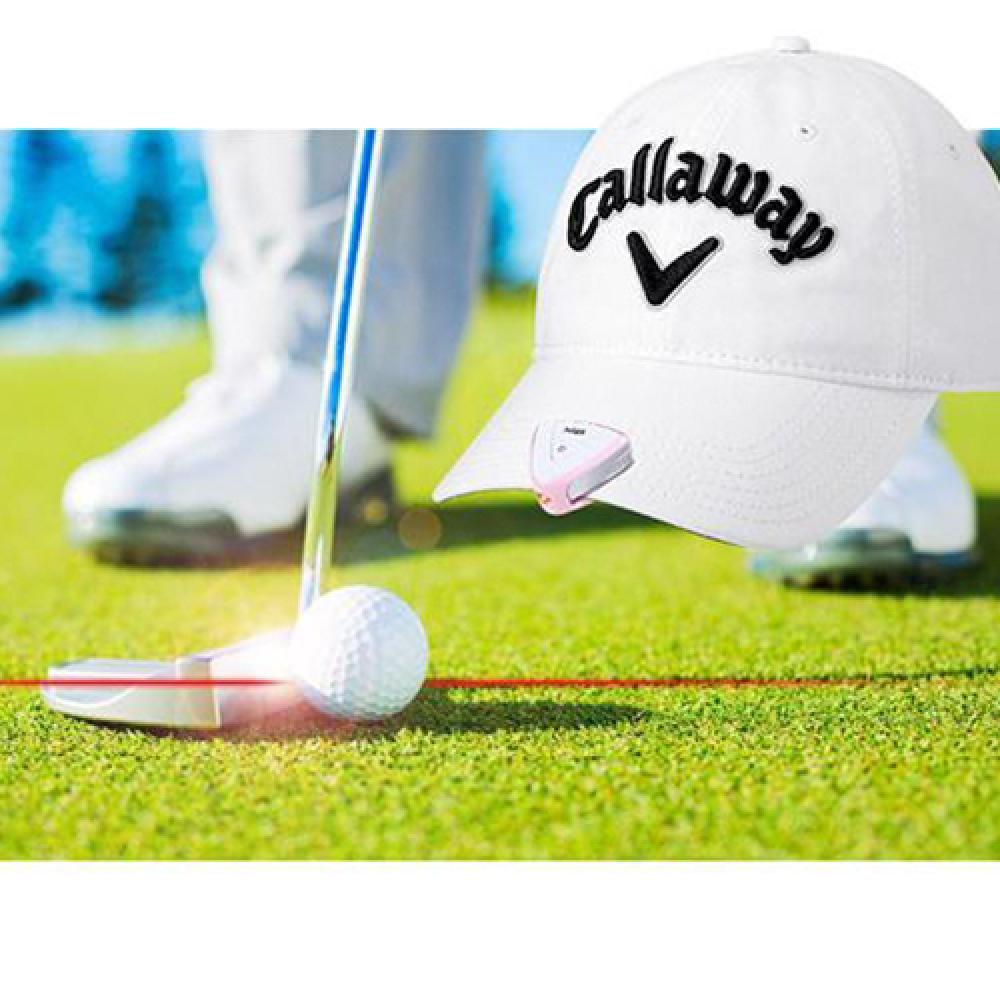