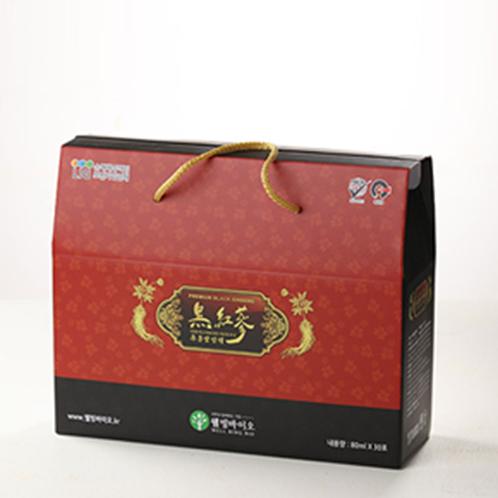 [Feature]
100% fermentation with good absorption rate in intestines Black Red Ginseng
In general, red ginseng differs in absorption rate of crude saponin depending on intestinal microorganism environment, and it is often discharged without absorbing all the effective ingredients. Black Red Ginseng The sap is a saponin metabolite that is rapidly absorbed into the body and absorbed.
Best absorption rate in the body through fermentation Black Red Ginseng
Ginseng is black brown ginseng which has high saponin content which optimizes preservation of active ingredient by suppressing loss caused by massive leakage of water-soluble nutrients which was a disadvantage of existing red ginseng.
Nine times steamed and dried nine times
I used only Black Red Ginseng, which has been carefully prepared so that aging and nutrition do not fly through the process of drying nine times and nine times. Difference in taste, difference in black water, increase in absorption rate. Contrary to the usual red ginseng, the nutrients that are discarded are as much as possible.
Anti-aging, anti-cancer effect
The saponin ingredient in red ginseng dissolves fat and excretes it to the outside of the body. It is also used as a diet food. It is also known as a good food for anti-aging and anti-cancer effect.
[Application]
For those who feel that eating red ginseng is not effective, it is because the main ingredients of red ginseng are not absorbed and more are emitted. Black Red Ginseng contains more than 30% of ginsenosides, and absorption rate is much better than normal red ginseng.

www.wellbeingbio.kr Seller_Mail
Introduction
Hello. Well-being bio. Wellbeing Bio produces and sells products that give priority to health by feeding the family. We are professionally producing / processing 100% domestic fermented black garlic and Wando charm abalone. We made this product with clean and good materials. In order to supply excellent products, we will directly deal with customers from production to distribution, minimize intermediate distribution between producers and consumers, and give free and honest goods to our customers. This product is fermented in a sanitary facility by choosing a local native black garlic and Wando charm abalone. I hope you will take care of it and help your health. In addition, garlic and abalone, which have been recognized only as general foods, have been recognized as health foods from the Food and Drug Administration (Food and Drug Administration), which has helped improve blood cholesterol and strengthen stamina. We are in the spotlight as a raw material to help. Please drink, if you are satisfied, I hope you will use it a lot. I wish you all the happiness in your home. Wellbeing Bio Co., Ltd. 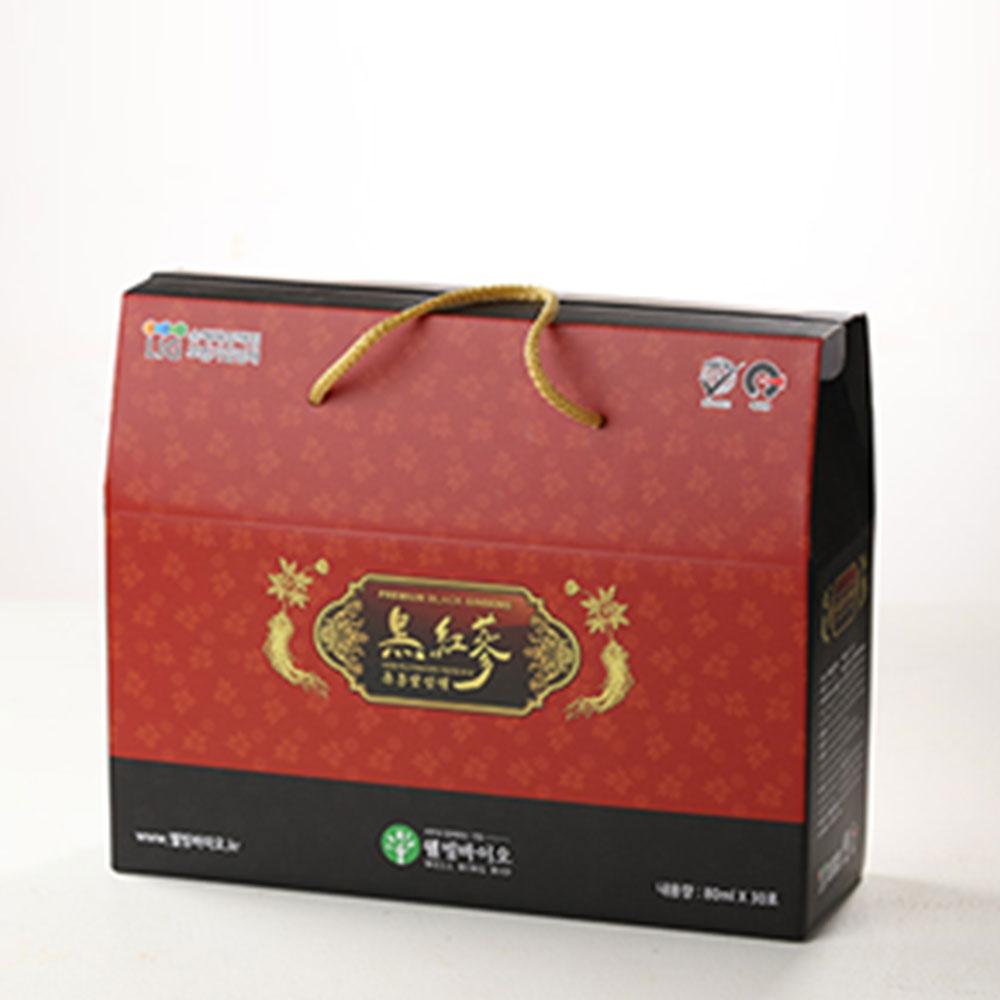 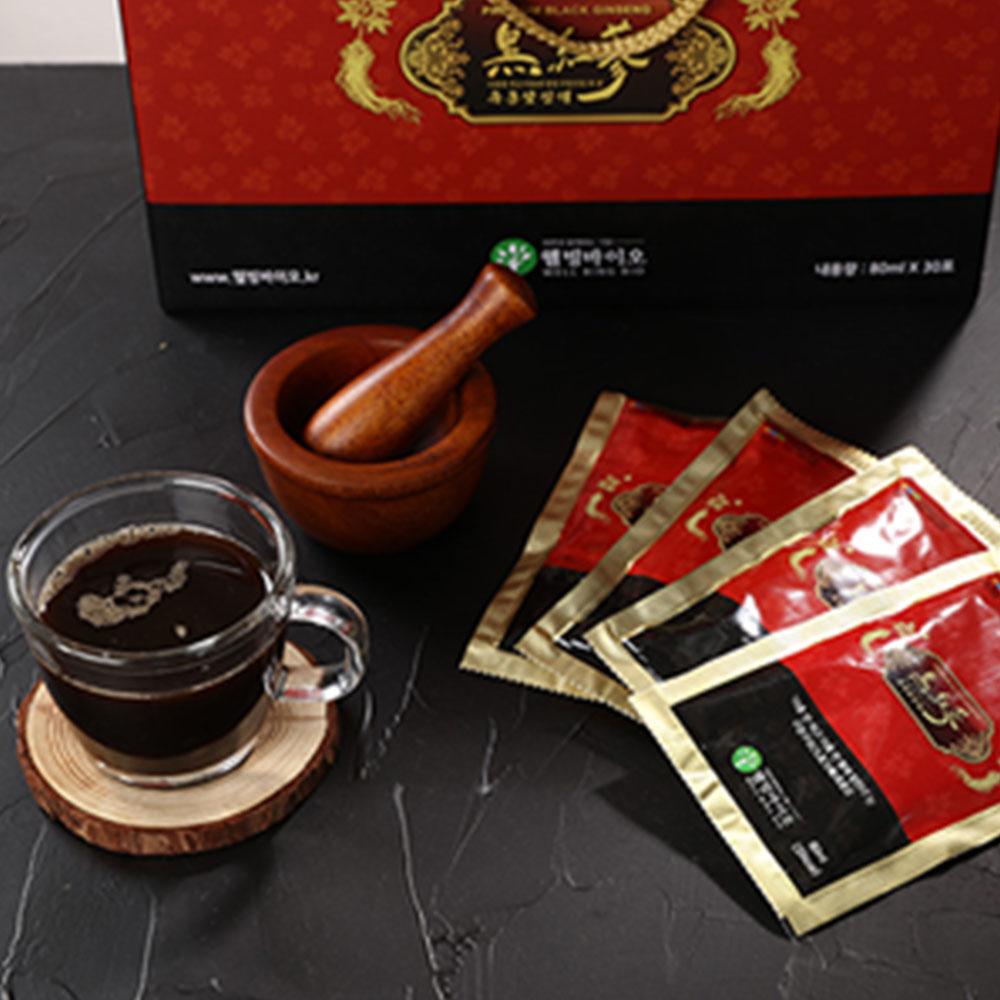 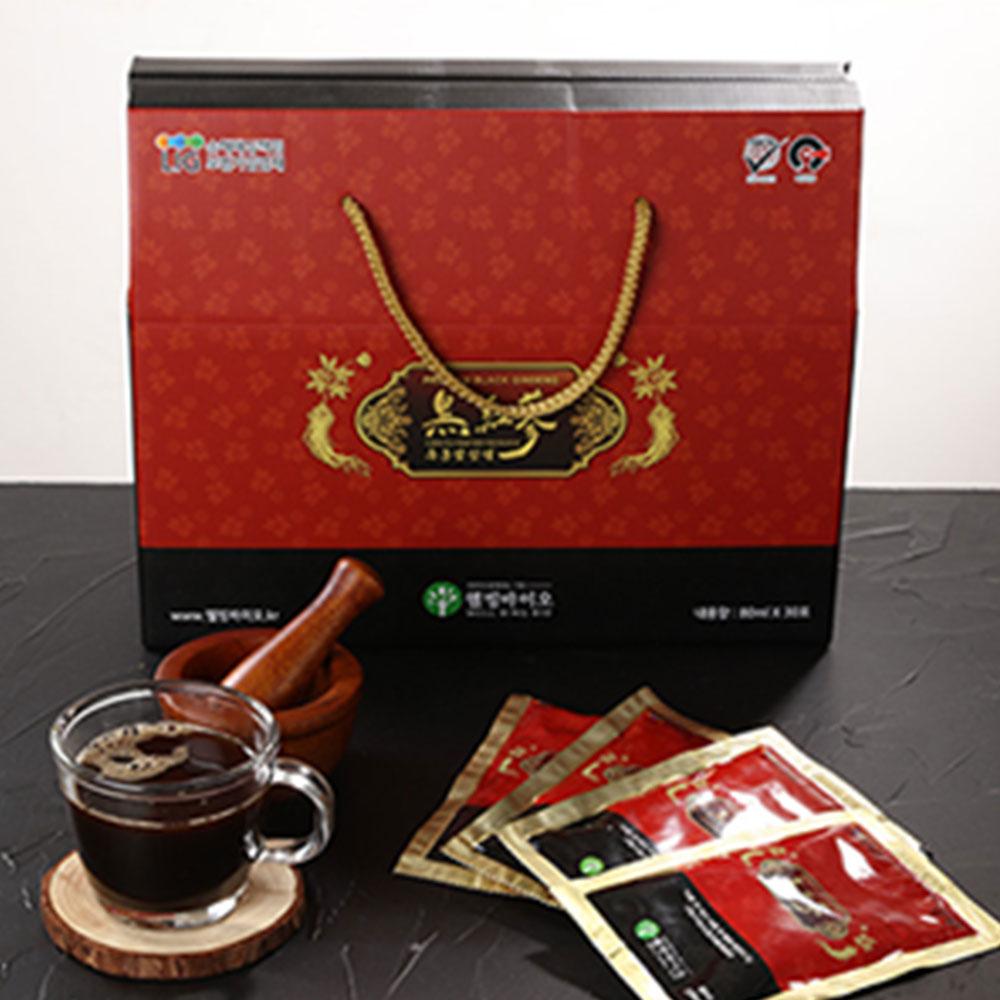