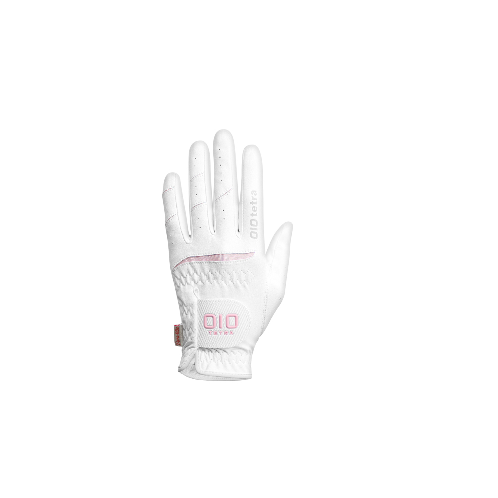 [Product Detail]
Oiotetra golf gloves can be rounded even in rain, and the grip does not slip even in sweat.

Panatetra has been applied to urethane fiber, which is durable and flexible, and has been developed with little deformation compared to conventional gloves.
Even after a long period of use, it provides the same first-time wear to provide excellent grip adhesion.

Thin, light, and flexible spandex materials are placed on the joints that receive the most tension when grasping, improving ventilation and mobility.
[Product Specification]
Size
Man - 22,23,24,25,26
Woman - 18,19,20,21
Color: White
Weight: less than 30g
Composition
Man - Left hand 1pcs
Woman - Both hand 1pairs
Material :
synthetic leather
[About Bumyang Glove]
Bumyang Glove founded since 1987, is the professional glove company in Korea that specializes in glove.
The company has been manufacturing and distributing gloves since 1987.
Developed by the first established glove research institute, we are striving to develop the functions and design of various kinds of gloves and provide better products with strict quality control. 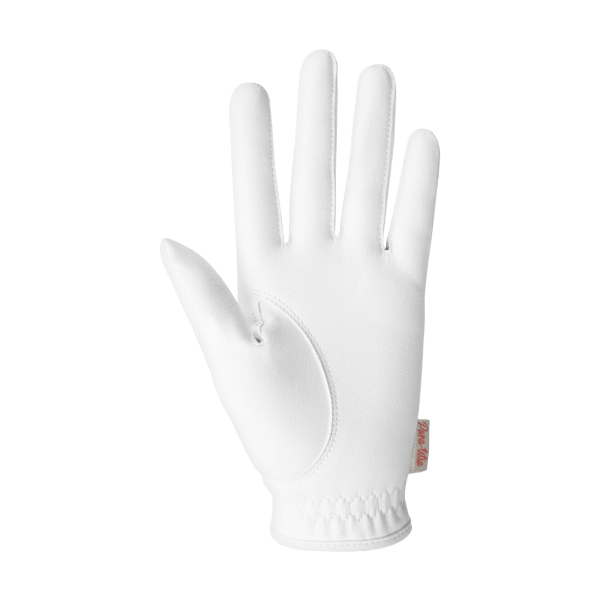 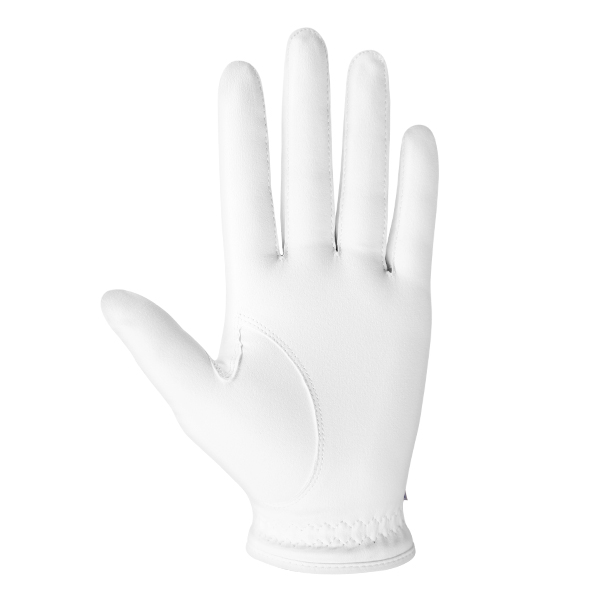 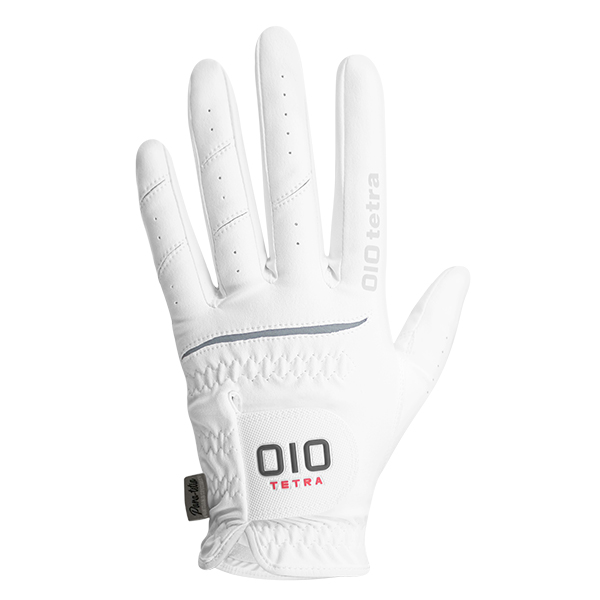 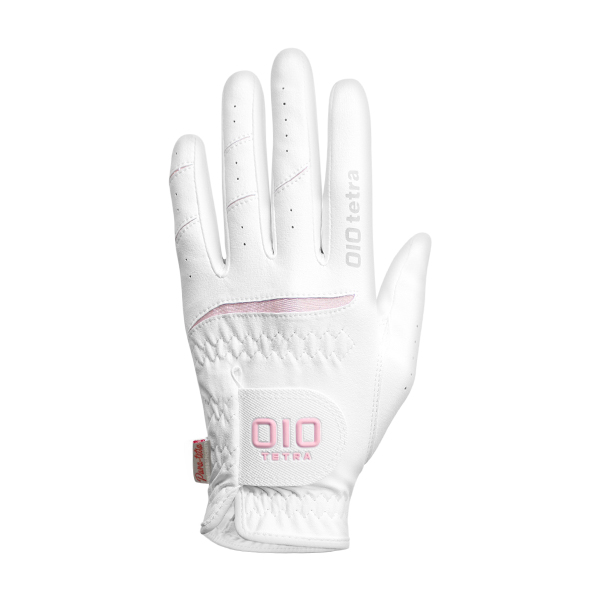 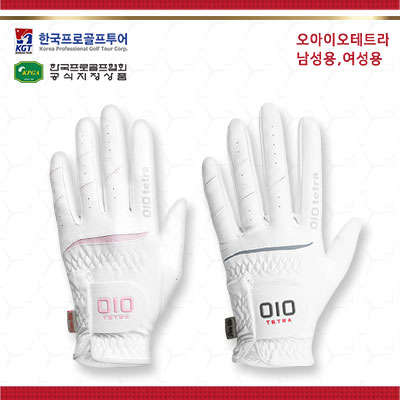 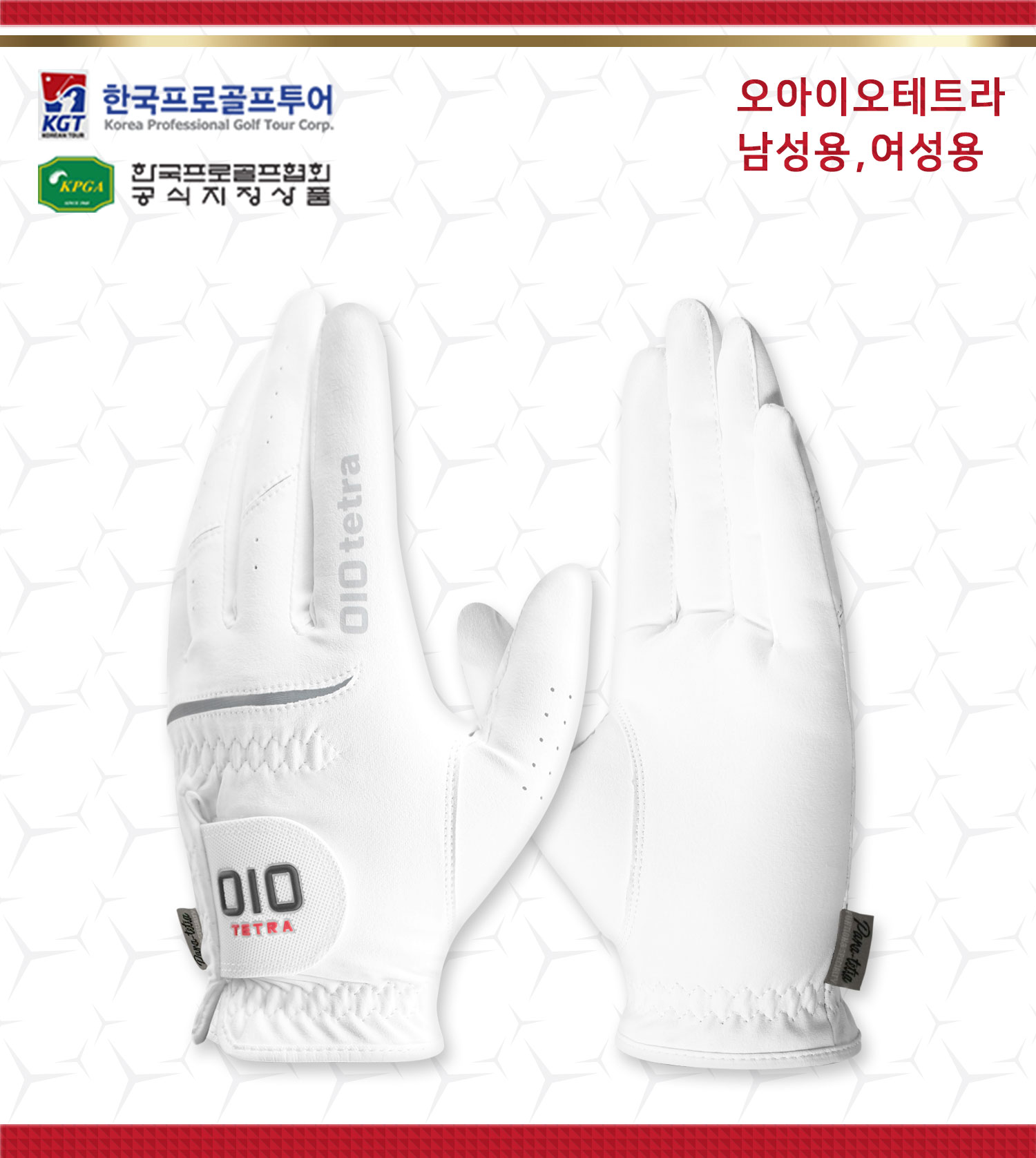 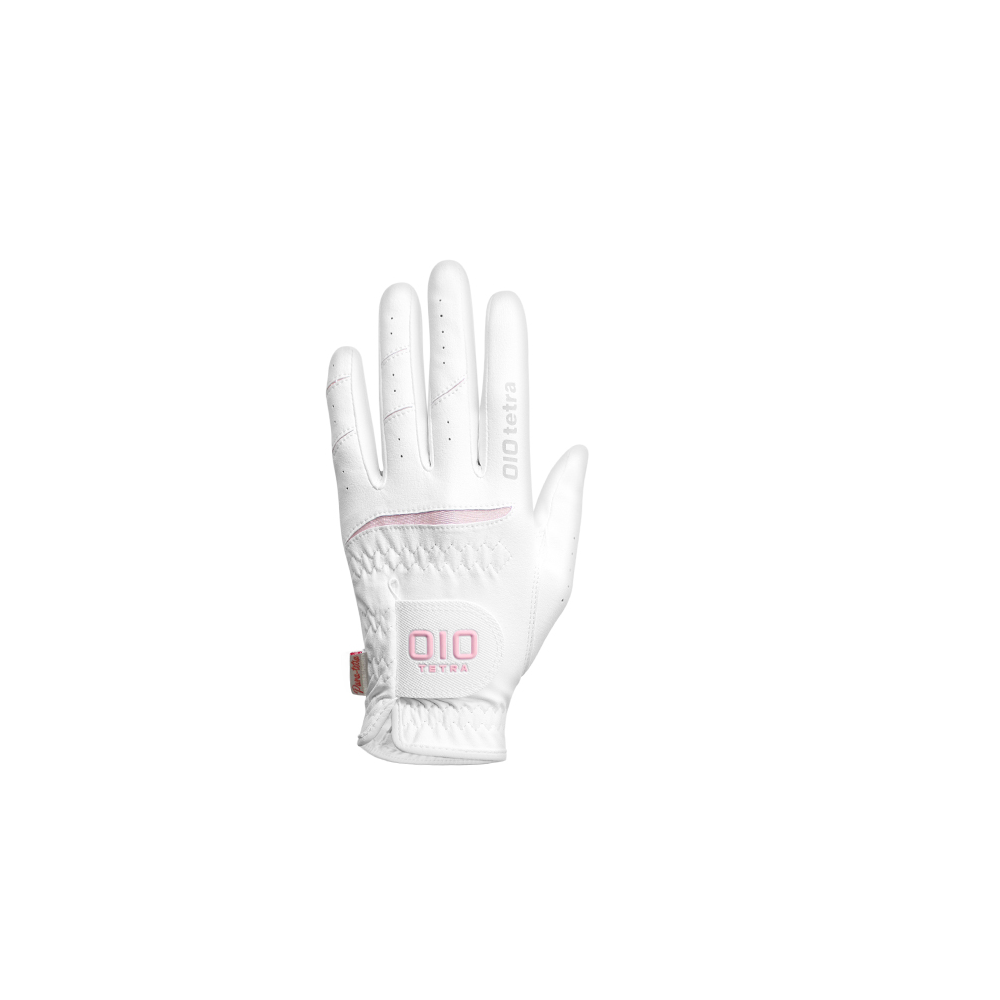 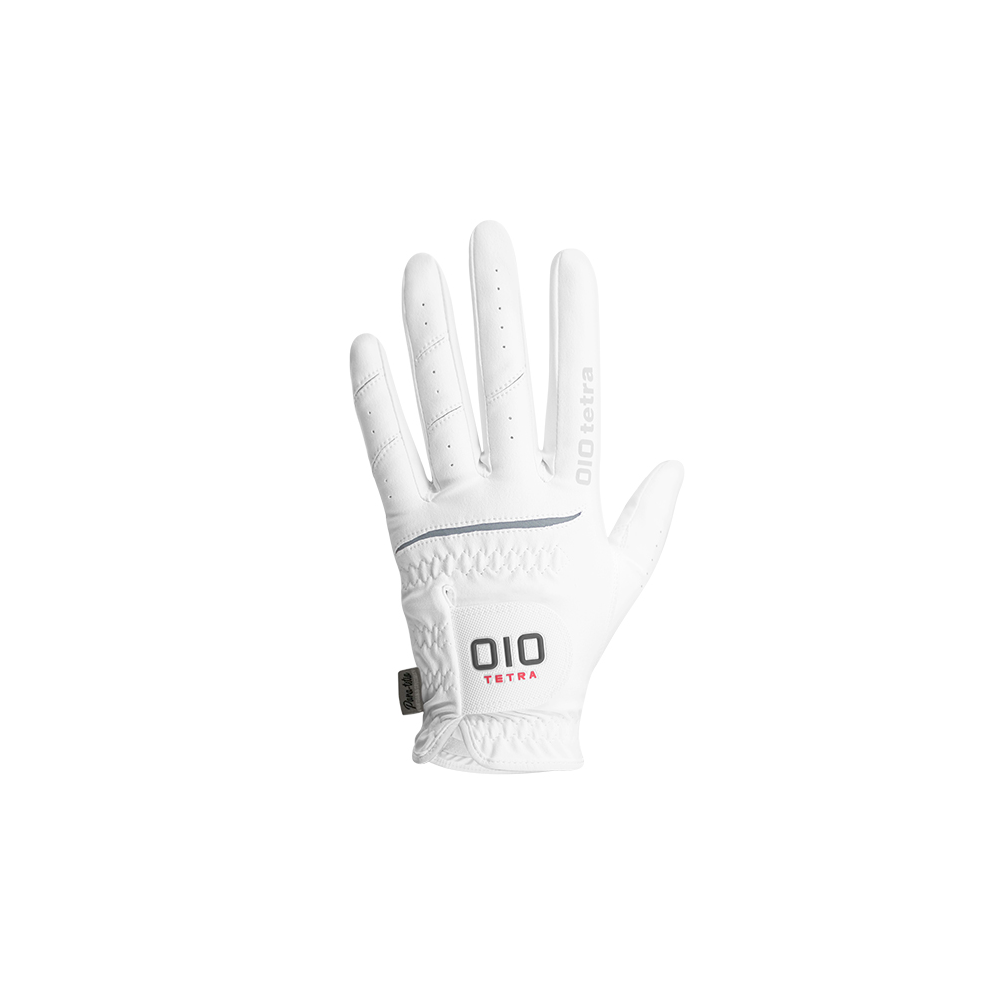 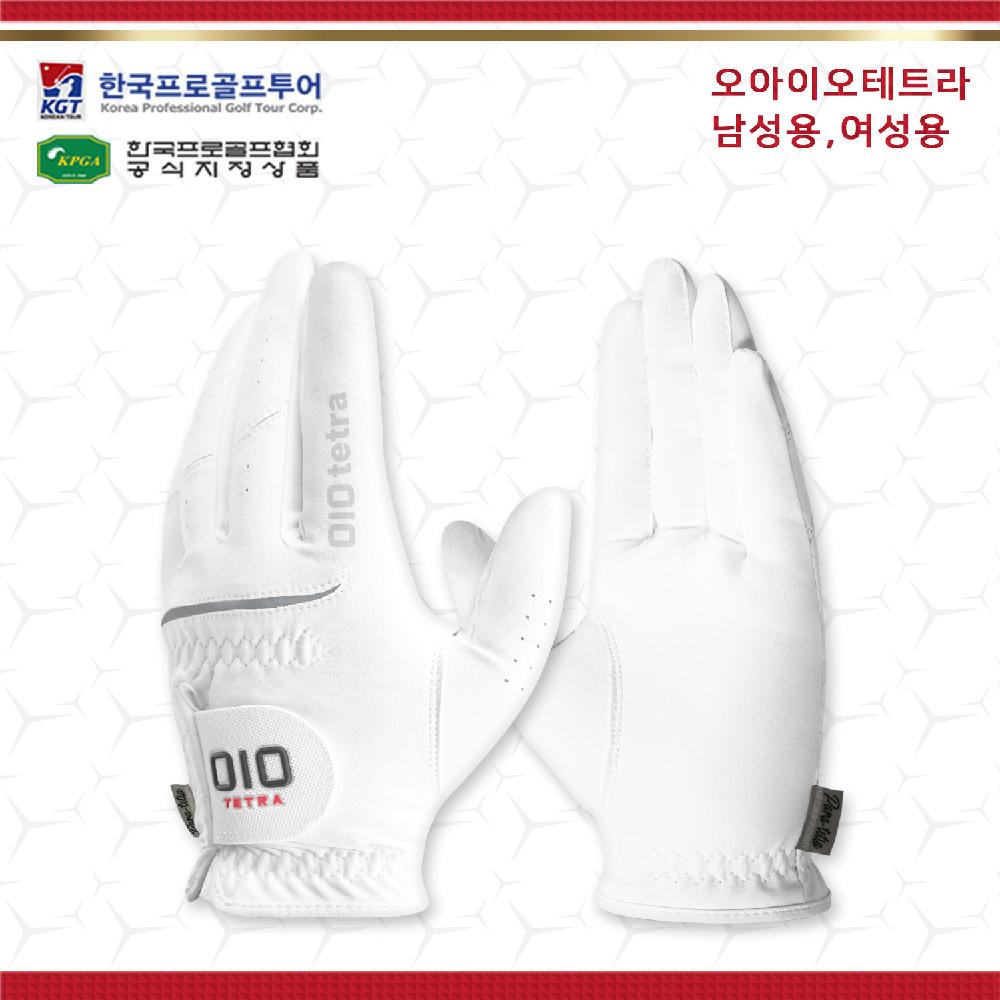