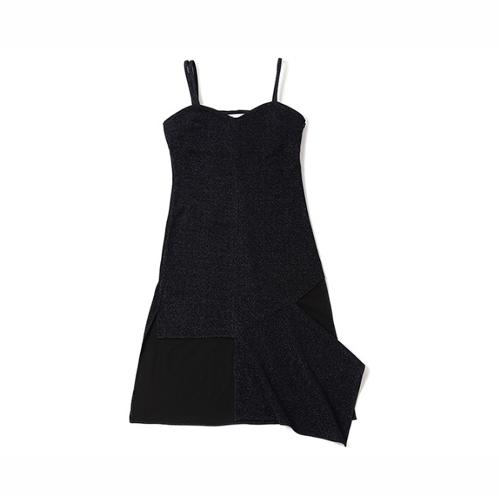 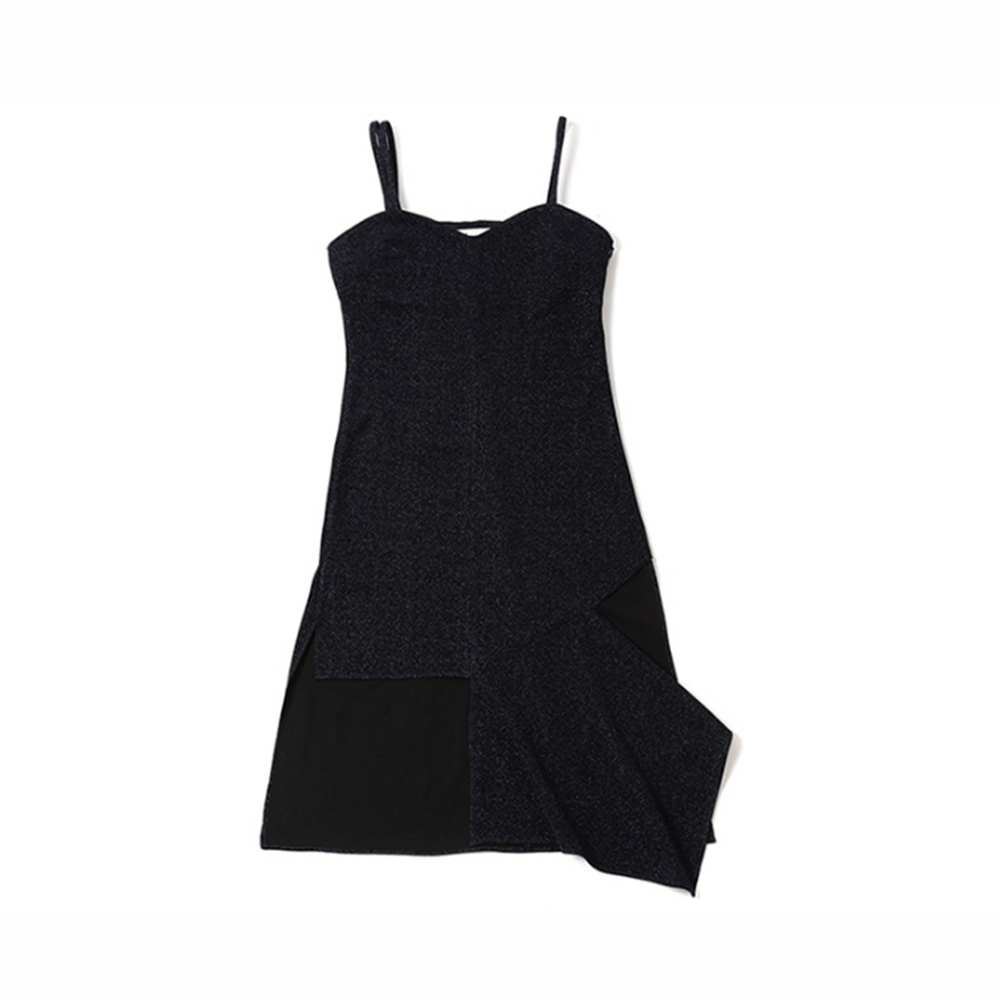 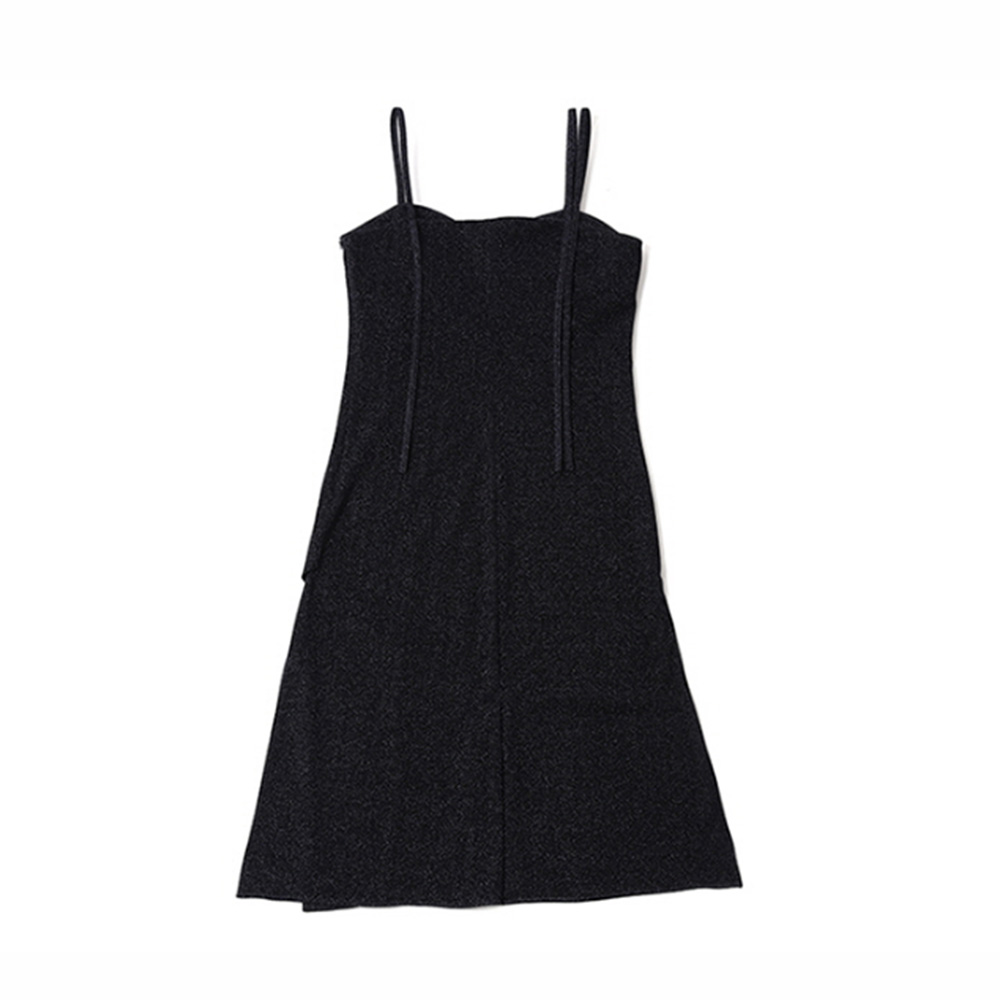 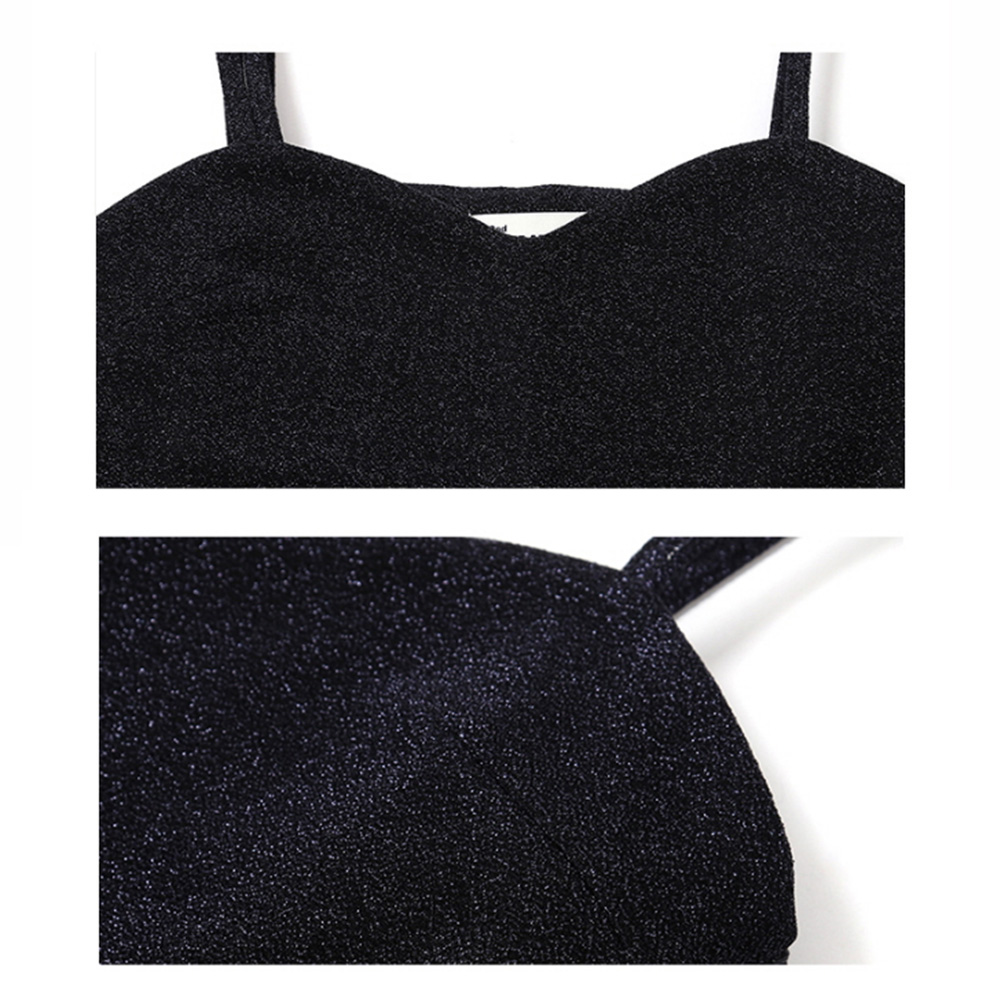 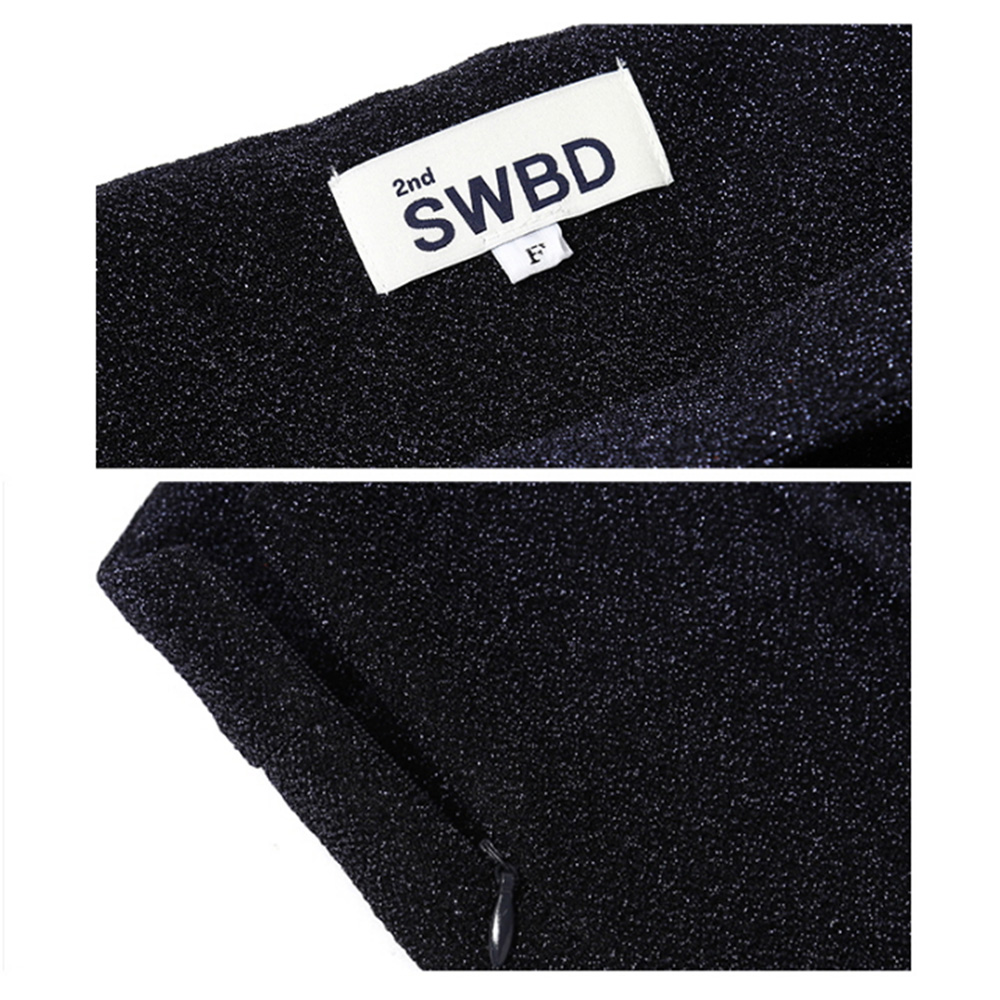 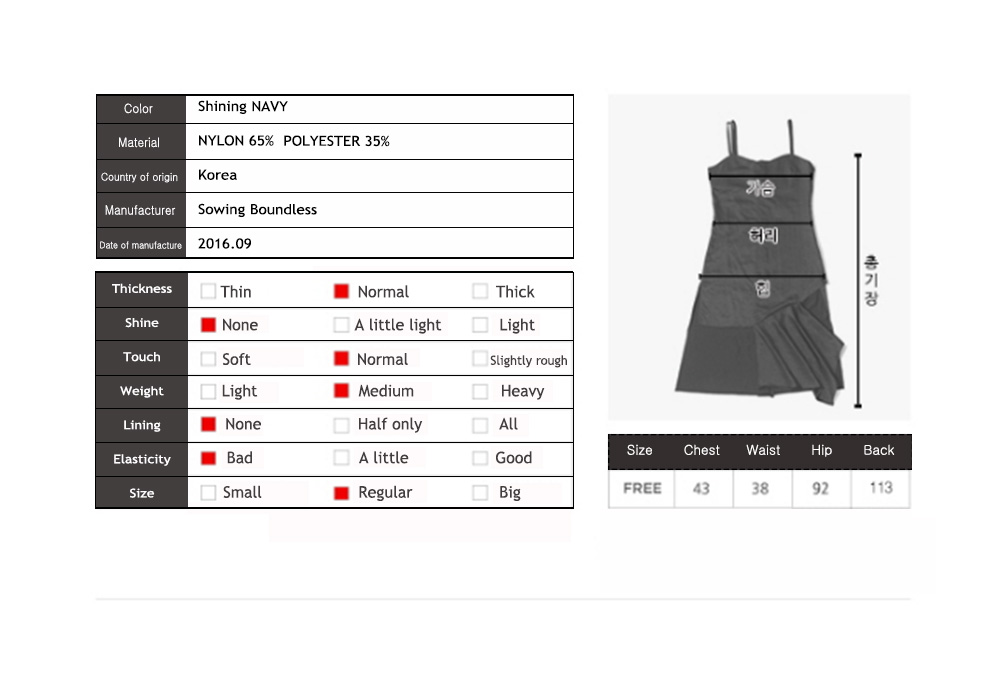 As an extension of Duris and a brand connecting the younger generation with the older generation, tradition and modern, and even Korea and the world, Sawingbunduris is an extension of the company.
It shows the brand name "Bind the border with needlework." Recently World Folk Festival in Belgium
In "FolKLORISSIMO," a novel that will promote Korea’s beauty to the world.
Ha Dong-ho, a designer of Sowingbunderis, drew attention by designing custom suits for "Mannequin Peace."
Ha Dong-ho, a designer with the philosophy of "Land is not following but creating."

SEWINGBOUNDARIES (Sowwingbundaris) is now a mixture of classical and modern styles and the lines of existing distinctions are losing meaning, and as a person standing in obscurity, we are unraveling all the brands and things that modern people are interested in.

http://www.seoulshowroom.co.kr/ Seller_Mail
Introduction
This company distributes the management of fashion designers, clothing, and fashion accessories. To manage, the company operates and holds new orders outside of Korea, and hosts fashion shows. Each designer's products are distributed online in Korea. It is a distribution company dealing with designer products working for Korean fashion designers. - Official operator of the Hi Seoul Fashion Show - Operate the Seoul Fashion Week Off-Show <Hi Seoul Fashion Show 주관하는 organized by the Seoul Industry Promotion Agency. - 12 runways of 18 brands in 4 days, October 2017. - A total of 12 runways of 16 brands in 4 days in March 2018. - 20 overseas / 30 domestic buyers 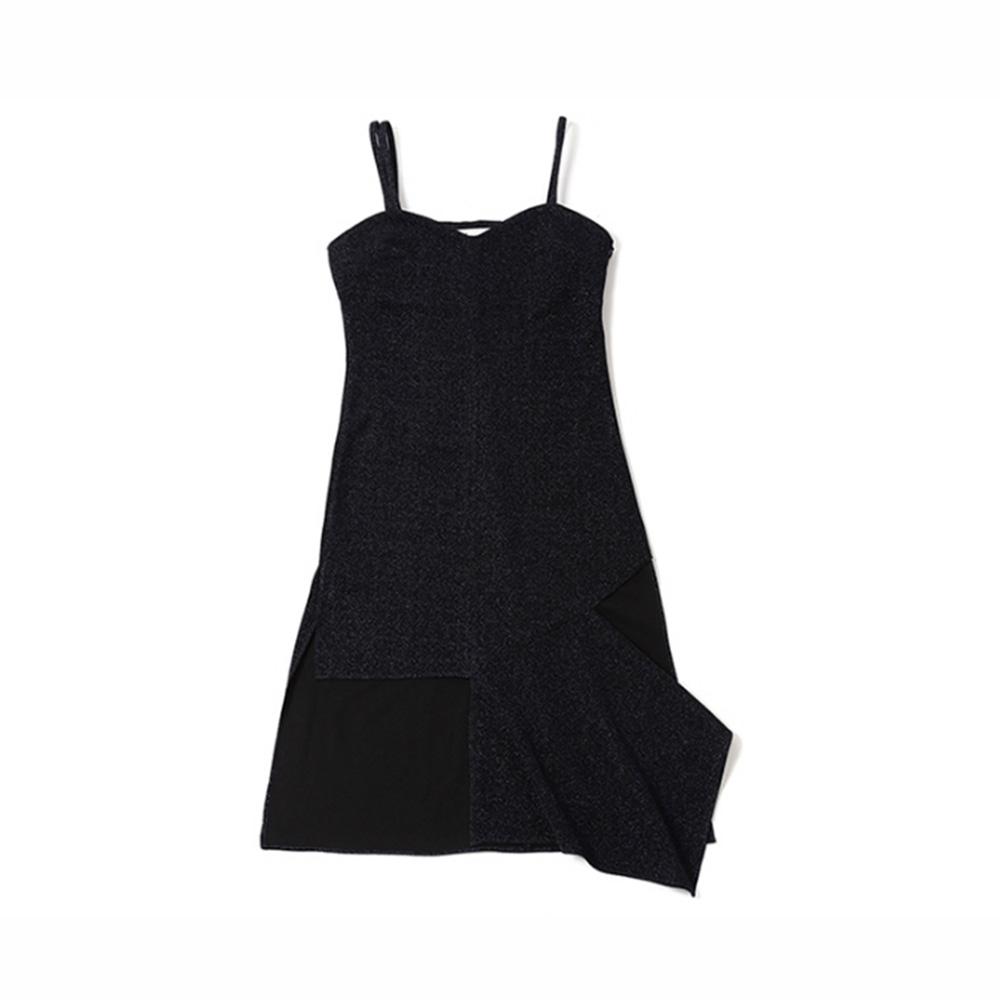 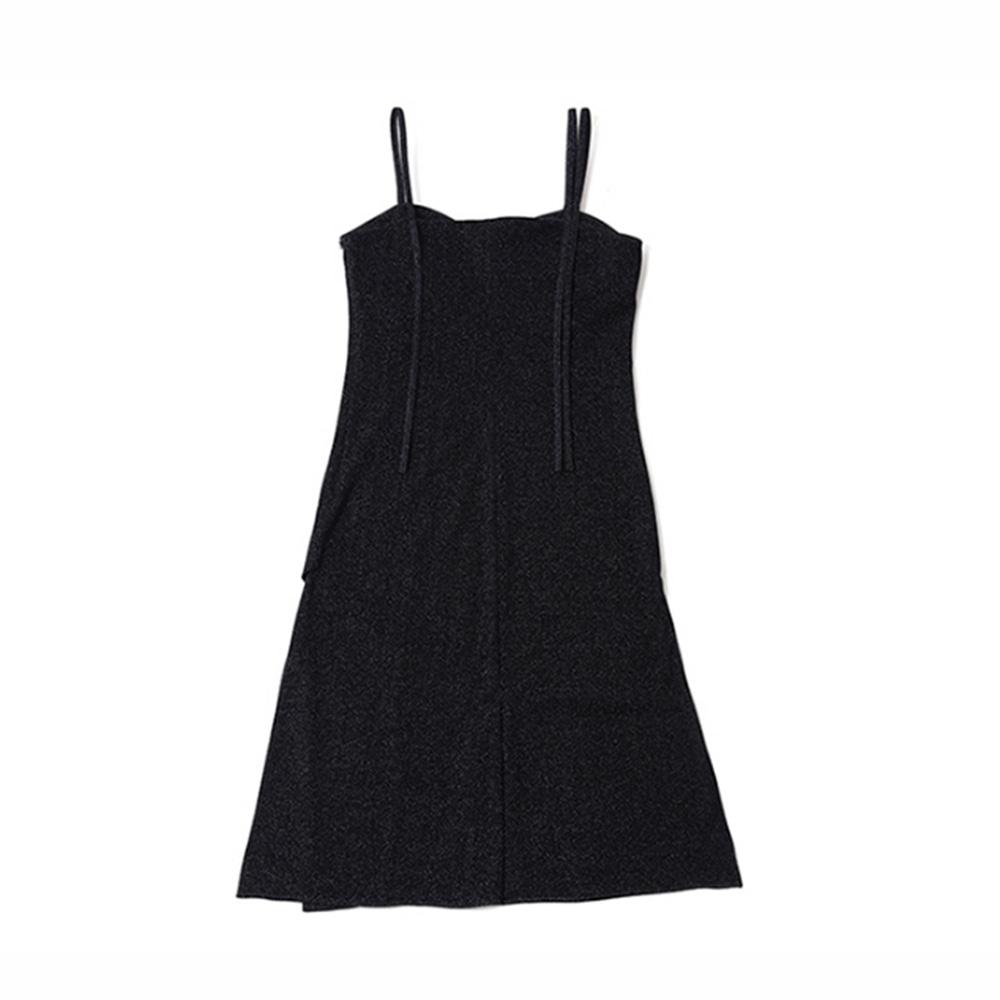 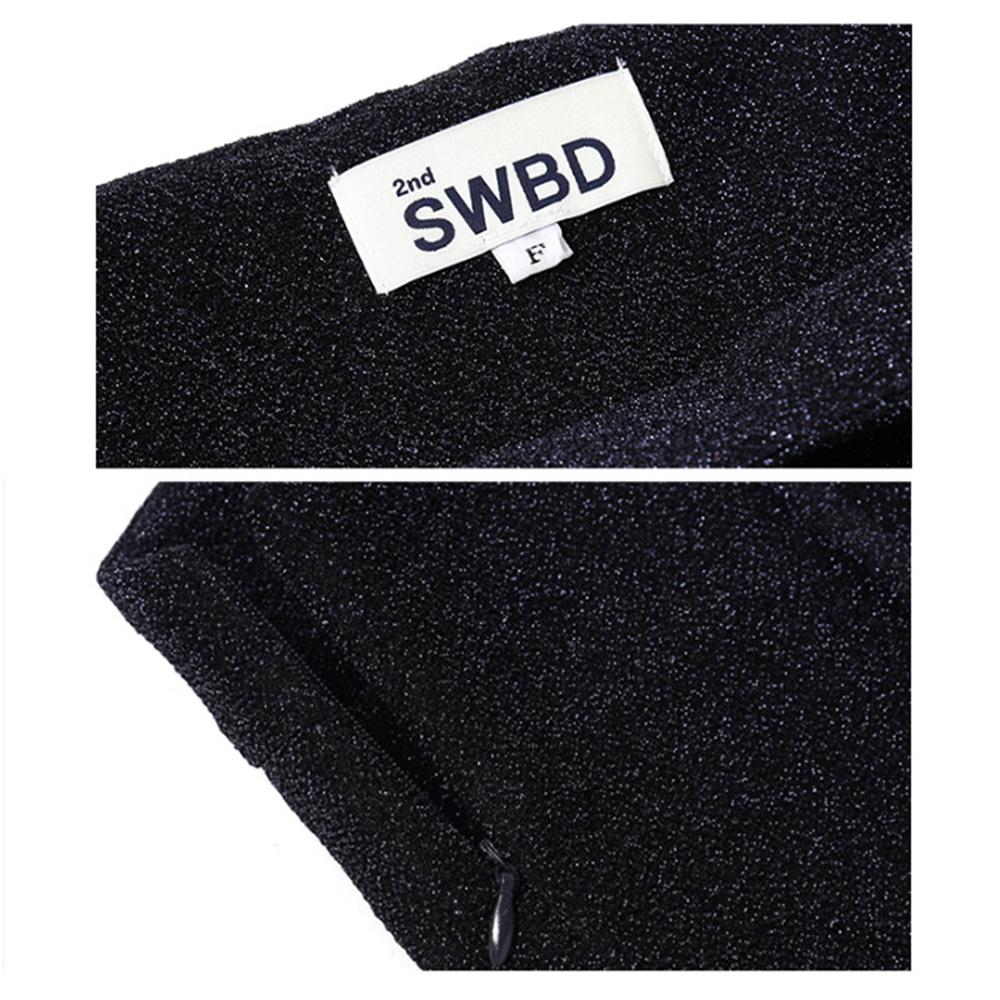