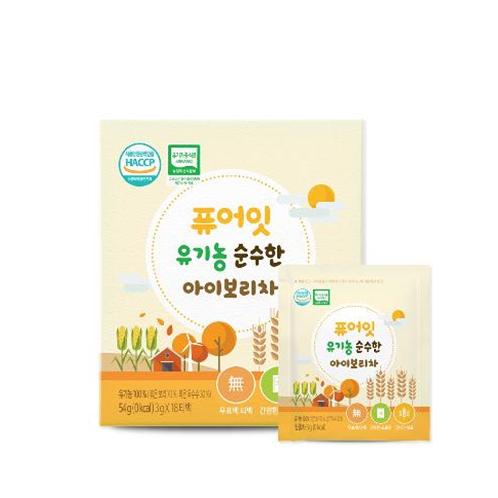 Pure-Eat Organic Barley Tea 100% orgainic Roasted barley tea is a caffeine-free, roasted-grain-based tisane made from barley, which is healthy, naturally caffeine-free, sugar-free, and deliciously refreshing! You can enjoy the tea in either cold water or hot for your choice. Barley tea is popular in Korean, Japanese and Chinese cuisine. It is also used as a caffeine-free coffee substitute in American cuisine. Barley water is a popular traditional soft drink in Britain.Roasted barley tea is called Boricha in Korean or Mugicha in Japanese. While the tea is generally served year-round, hot in winter and cold in summer, in Korea. Originally, roasted barley seeds were stewed in hot water. The Korean often drink barley water with a meal to aid digestion. It is also known as an effective treatment against nausea. Many people believe that barley tea aids in cleansing the body of toxins. It is said to reduce stress and related conditions. Barley contains melatonin and tryptophan which works together to promote a regular, healthy sleeping pattern. Drink the tea prior to going to bed for a restful night's sleep.

NAEBRO CO.,LTD.
Introduction
NAEBRO CO.,LTD. is Infant food specialty brand has rapidly grown into a small but technically strong automation solution provider together with the brilliant growth of the IT industry in Korea. More than 80 percent of our manpower engages in R&D work. We have begun the new millennium in the fervent spirit of venture, innovative new technologies, new products and new market creation endeavors. Intercreative will uphold and practice the management ideals of ‘faithfulness to the fundamentals,’ ‘transparent corporate culture,’ manufacturer and provider the premium Kinesiology We are now the most powerful global provider of Kinesiology Taping Products and Education. products in Korea since 1997. We are the largest manufacturer in the industry and exporting to more than 40 countries worldwide. We are now the most powerful global provider of Kinesiology Taping Products and Education. Recently we have signed a memorandum of understanding with local Vietnamese companies and are undergoing additional export contracts currently.In this way ARTPAD is making efforts to secure rights of many vendors at home and abroad. We are working hard to expand not only the Korean market, but also the overseas markets starting from Vietnam and Indonesia. As a Government supported business, we have special plan to discover idea products of top startups and introduce them to overseas market along with our very own products. 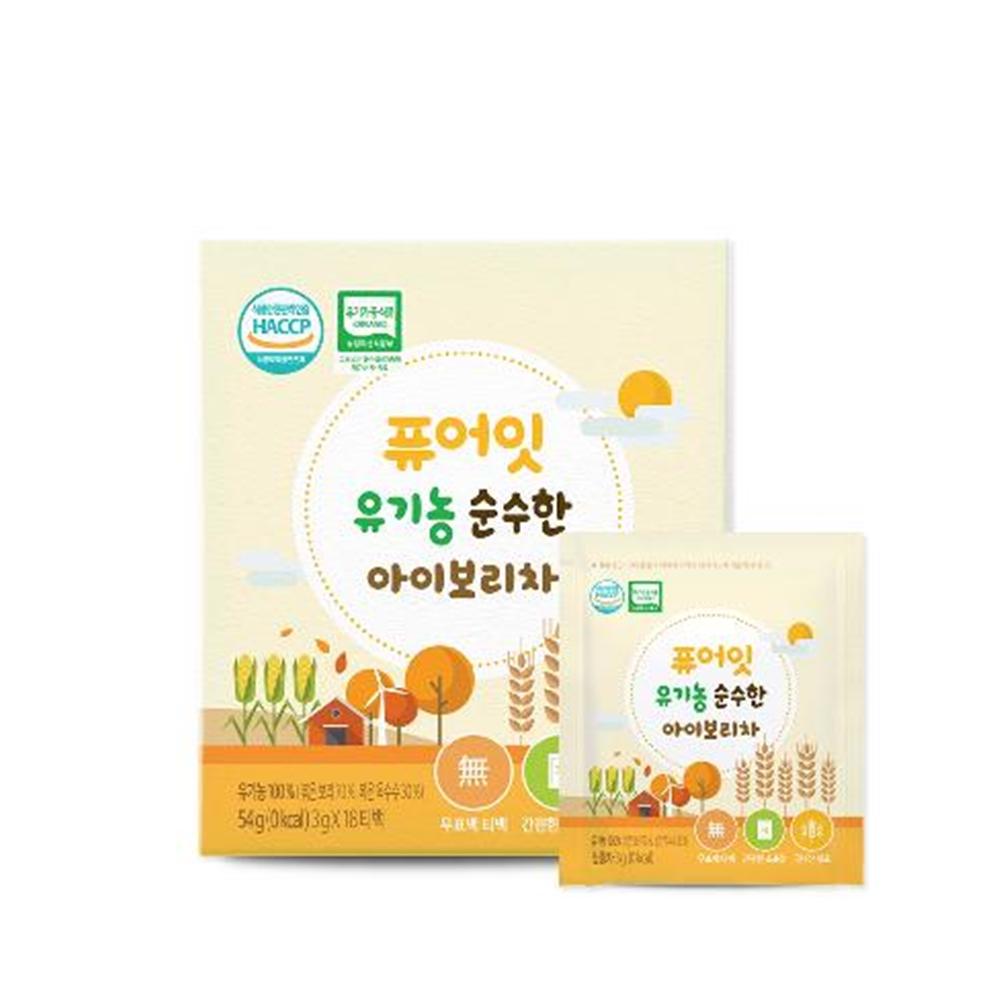 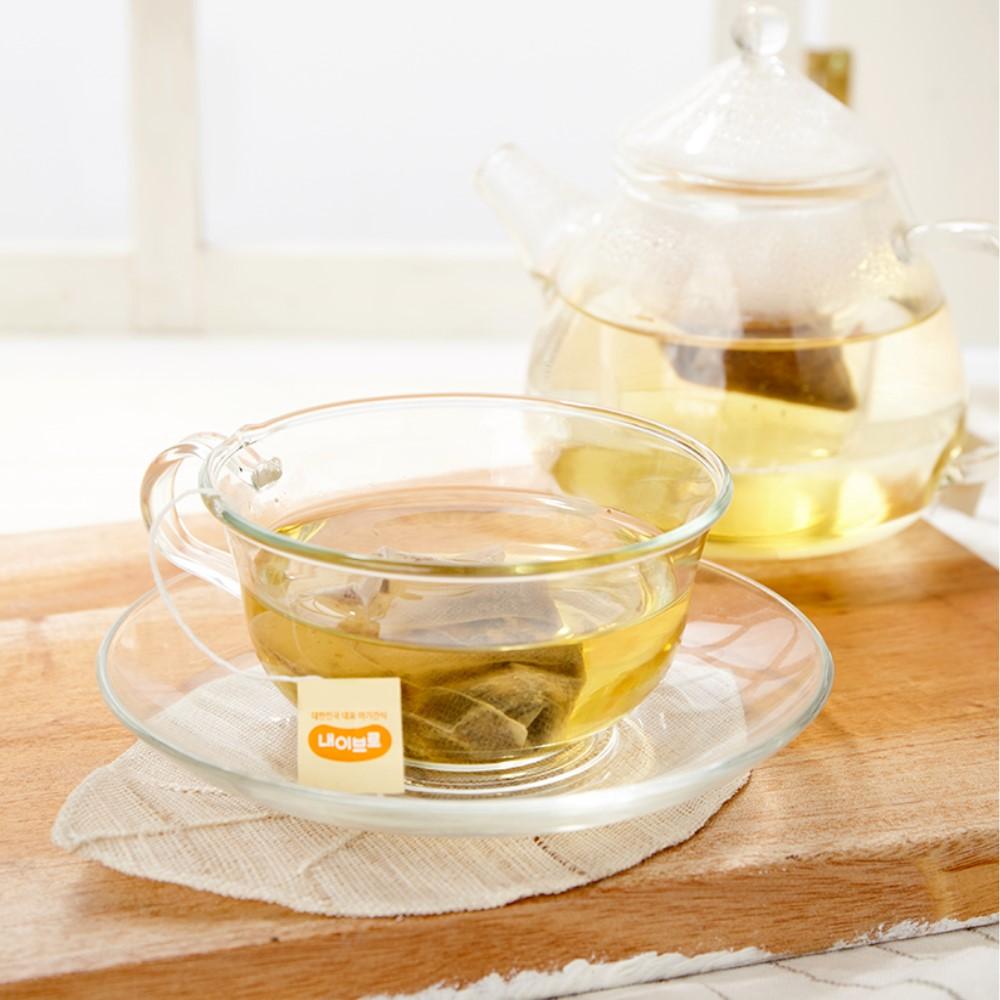 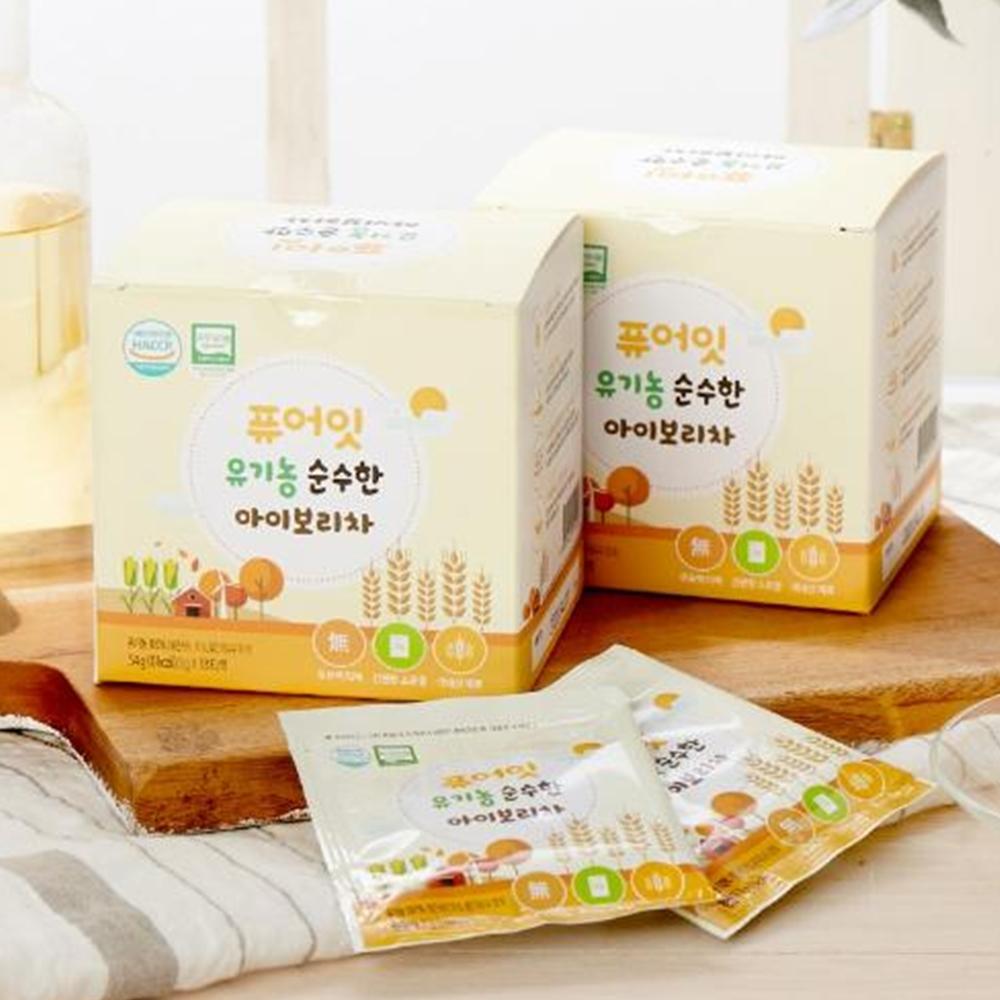