WowDrink Plus Snail Extract
If you want to make a healthy body without side effects, it is usually better to eat healthy food than medicine.
WowDrink Plus is a superior health food that anyone can eat.
WowDrink Plus is one of himchanmaru's snail herbal extracts, the number one product sold online in Korea. It is a high-end product with the addition of 'galanga' which is known for its good health such as anti-cancer effect. Wow is the same pronunciation of the old times snail in Korea. To mean amazingly good food, I marked it as wow with similar pronunciation. Snail juice is an unfamiliar food overseas, but it is a familiar ingredient in Korea because it is mentioned in old Korean medical books.(Dong-uibogam, Bonchogangmog.)In Korea, it is especially famous for the health food that athletes eat a lot. All snails that enter are from Korea. In addition to snails, about 20 oriental medicine ingredients (hubs) that go well with snails are added based on traditional medicine. Besides snails, it is important to put in what ingredients and how much. We have obtained patents in Korea for this ratio and low temperature extraction technology. Put ingredients with a patented ratio in a large pot and boil them for over 36 hours by low-temperature extraction. Boil and pack in this deep essence form and it becomes a wowdrinkplus. This type of thicken juice food is called jin-aeg.
It's a type of health food(htealty juice) that eat mostly in the Orient. It is not as light as tea and tastes similar to red ginseng juice. Think of the taste is thick as Oriental medical Herbal Tea . Snail is rich food in Chondroitin sulfate, mucin, collagen, and protein. Traditional famous medical books says snail juices are effective in treating diabetes, skin disease, and bowel disorders, restoring energy, and strengthening bones and joints. We boil the snail shell, which is proven to be rich in minerals including calcium, potassium, magnesium, and phosphorus through component analysis. It appears not only in Korea but also in many medical books in other countries. In the West, Romans also ate it as a health food. in Korea, people who exercise a lot and patients of various kinds eat for their health. (This product indicates that it is food, not medicine.) This food is patented in Korea and passed the FDA standard. it does not preservatives, artificial flavors, colorant and additive . The snail content is about 74%. In Korea, we have achieved No. 1 online sales (based on the number of post-sale sales) and No. 1 in Customer satisfunction. It is also a sponsor company of the 'World Championship Korea Preliminary Round'(Power Lifting).
※positive effect of wowdrink ※
(This product is not a medicine but a healthy food.)
-skin improvement
-Strengthening of bone joints, improving pain in the bone joints
-rejuvenation of one's
-a person lacking a stamina
-a man of many physical activity
-Health food for growing
-Health food with mineral and various nutrients
-a man tired from frequent drinking
-People who want to increase immunity
The expiration date is one year(12 months).
Precautions : Do not heat it in the microwave as it is
How to eat healthy: on the empty stomach 2-3 times a day, 1pcs 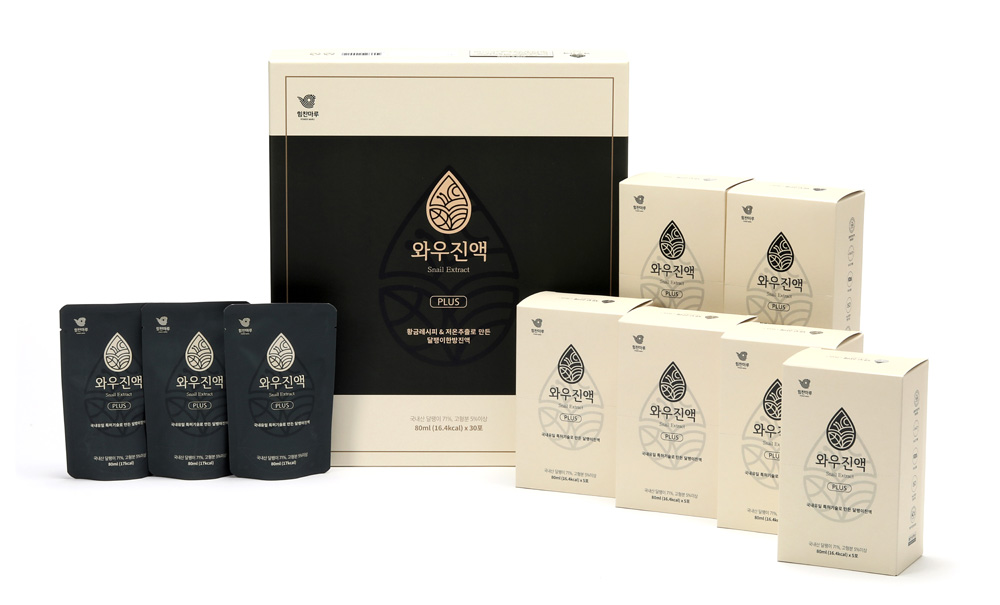 Shipping from : Republic of Korea
himchanmaru

himchanmaru
Introduction
“Maru” is a pure Korean word that means “highest, fundamental, best, and sky.” <Himchanmaru Guarantees Good Health for Korean People!> Himchanmaru makes health drinks and health pills. It is called ""extraction of health"" that long-term use of traditional Chinese medicine ingredients with water is called ""health drink"", and a product made of rings that is easy to eat and finely crushed a good medicine that fits the theme is called ""health pill"". Snail extract and chicken feet extract are Korea’s two leading health drinks. While snail and chicken feet are unfamiliar ingredients abroad, they are often used in Korea for strengthening the body and are mentioned in old medical books (Dongui Bogam and Compendium of Materia Medica). Snails in traditional Chinese and Japanese books are a good medicine used in many forms of healing and treatment. In Korea, these two health drink are famous as a health food. We also added the premium Wow Drink Plus and Bongchu Drink Plus that contain galangal, known as Thailand’s ginseng, to provide customers with a wide array of options. In making a health drink, the most important factors are the ingredients and their amounts and the brewing method. For the technology concerning these, our food company has acquired a patent. As such, our company has sold the largest number of snail extracts in the Korean open market. Our health pills are manufactured in six themes that foster good health through food. For this product, long-term research has been conducted in collaboration with experts from various fields. As a part of this research, we registered patents and our products to the Food and Drug Administration (FDA) to increase functionality and safety. The Himchanmaru Health Pill Series, which allows customers to choose the theme based on his/her health condition, is manufactured at a Good Manufacturing Practice (GMP)-registered facility. <Reliable Health Food Containing Nature’s Benefits> Reliable health food that contains nature’s benefits When making these health foods, what kind of material, what kind of quality and how to make it are very important. We are a food company with a patent on its content. As a result, our company has sold the highest number of snail extracts in the Korean open market. Himchanmaru's products contain nothing but clean water and fresh ingredients. Many companies use additives to improve appearances, save costs, or enhance the flavors. However, Himchanmaru only put it in nature. Some additives are not included either. This is because I think that this is a true health food. We make healthy foods, but there are not medicines or functional foods. Our products belong to the general food category. The HS-code for our health pills is 210690, and the HS-code for our health drinks is 220299. (HS-Code is a product code used in trade.) 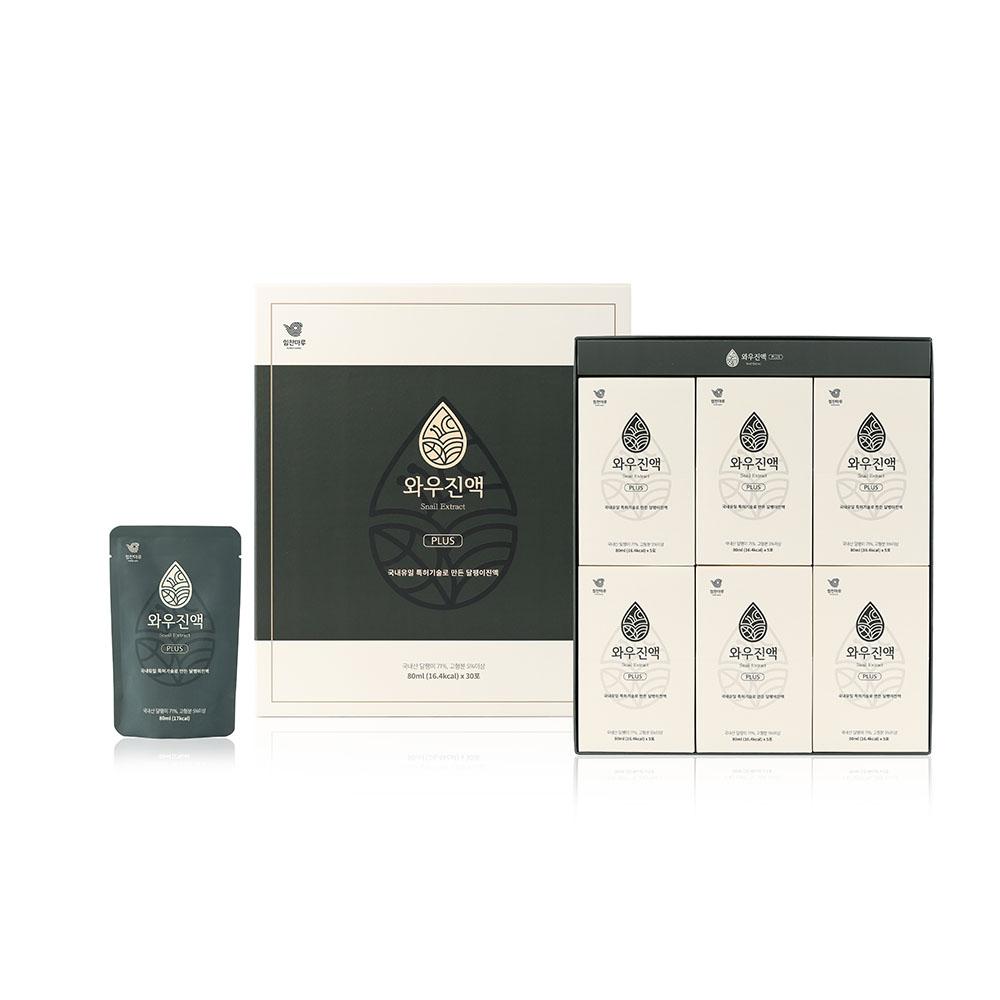 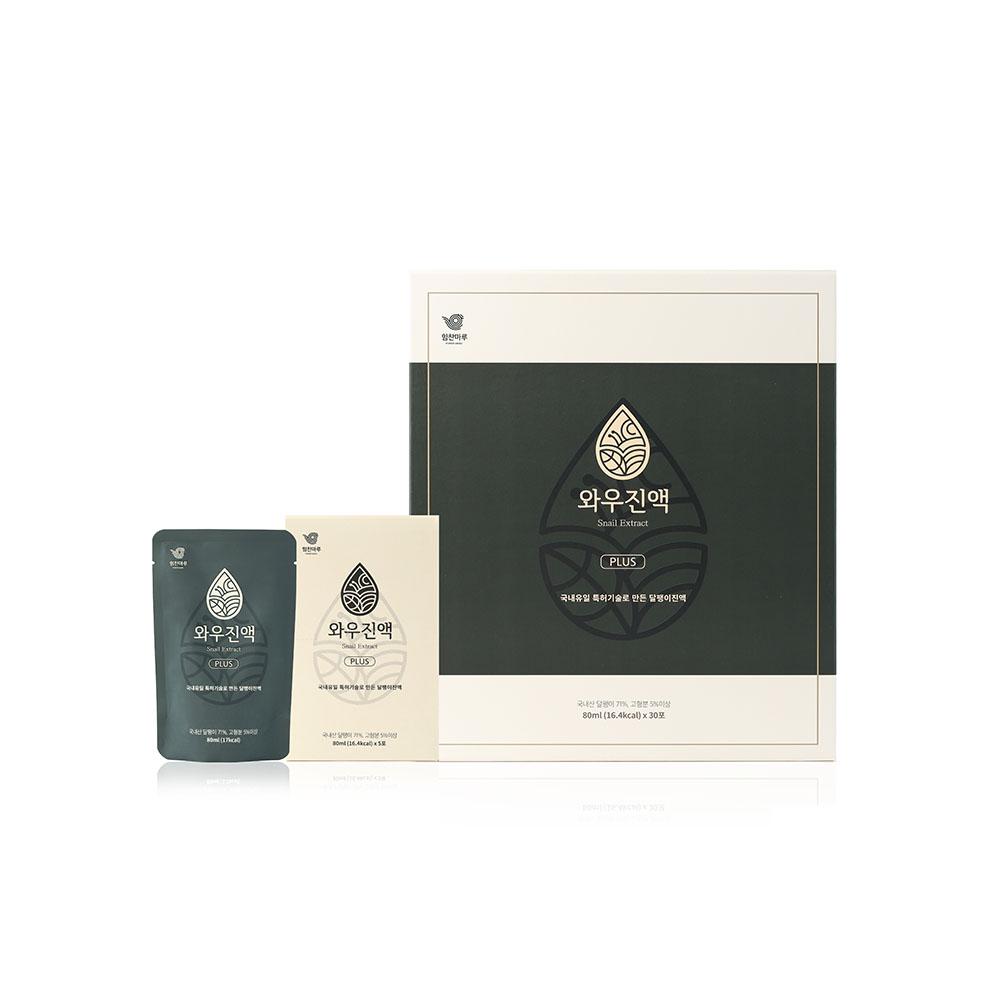 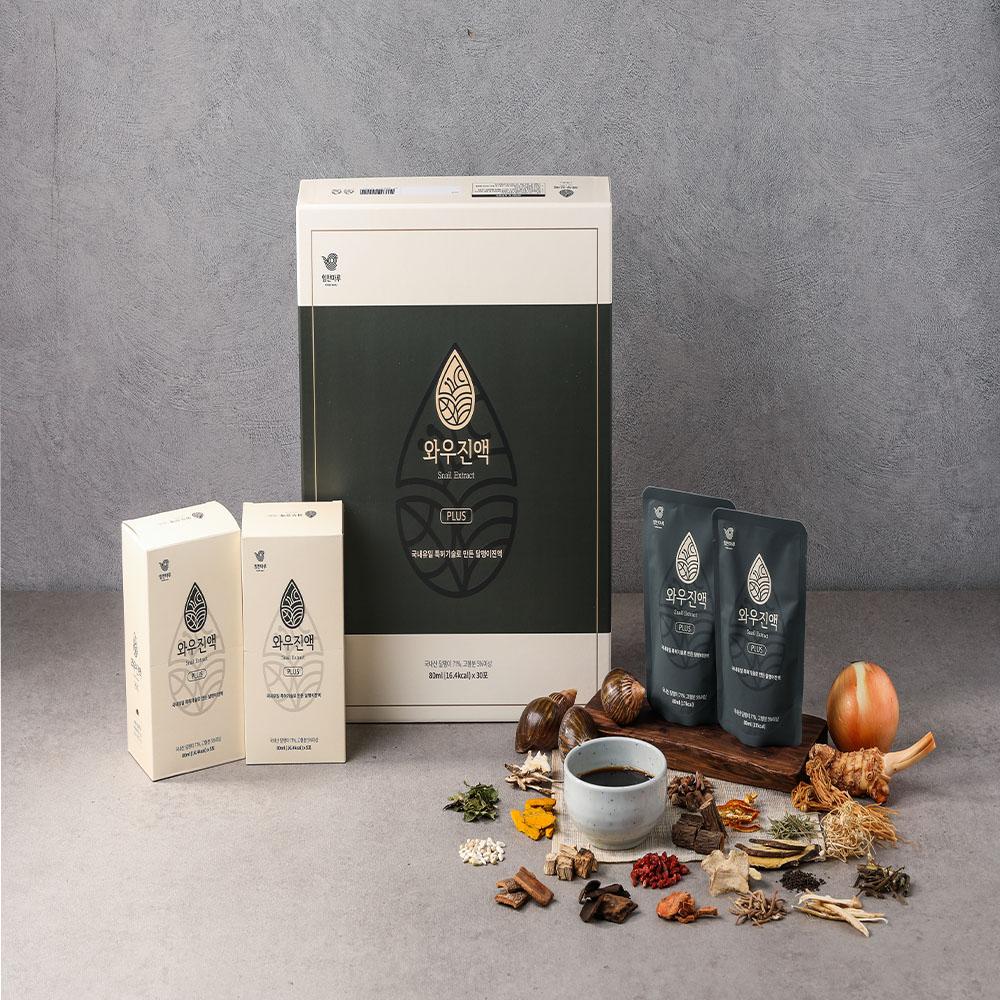 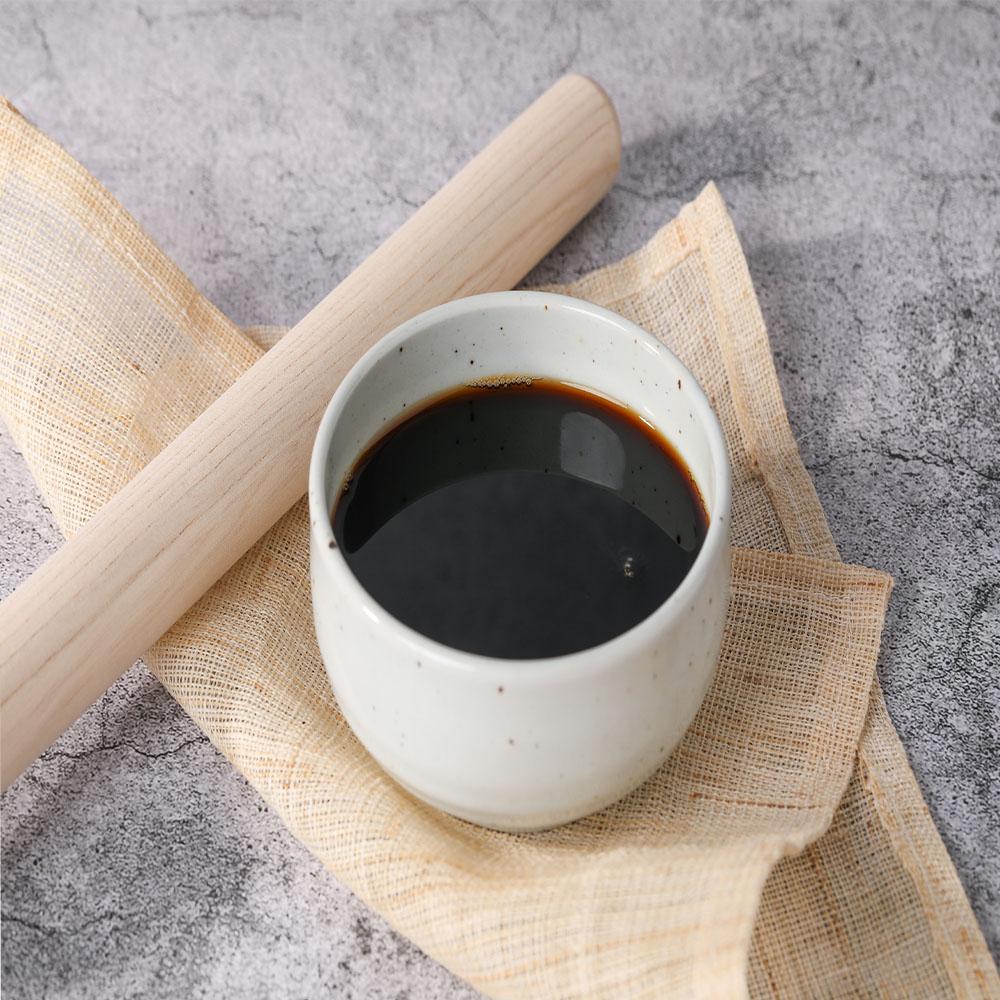 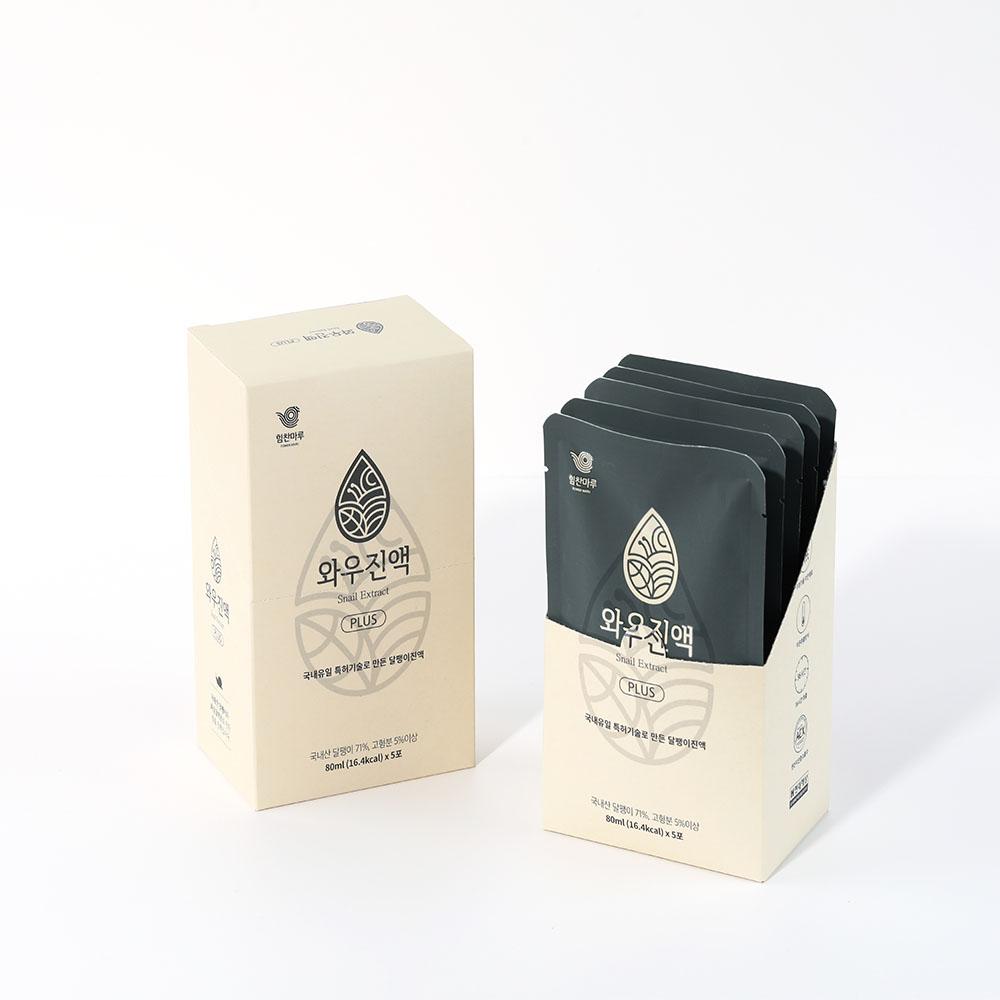 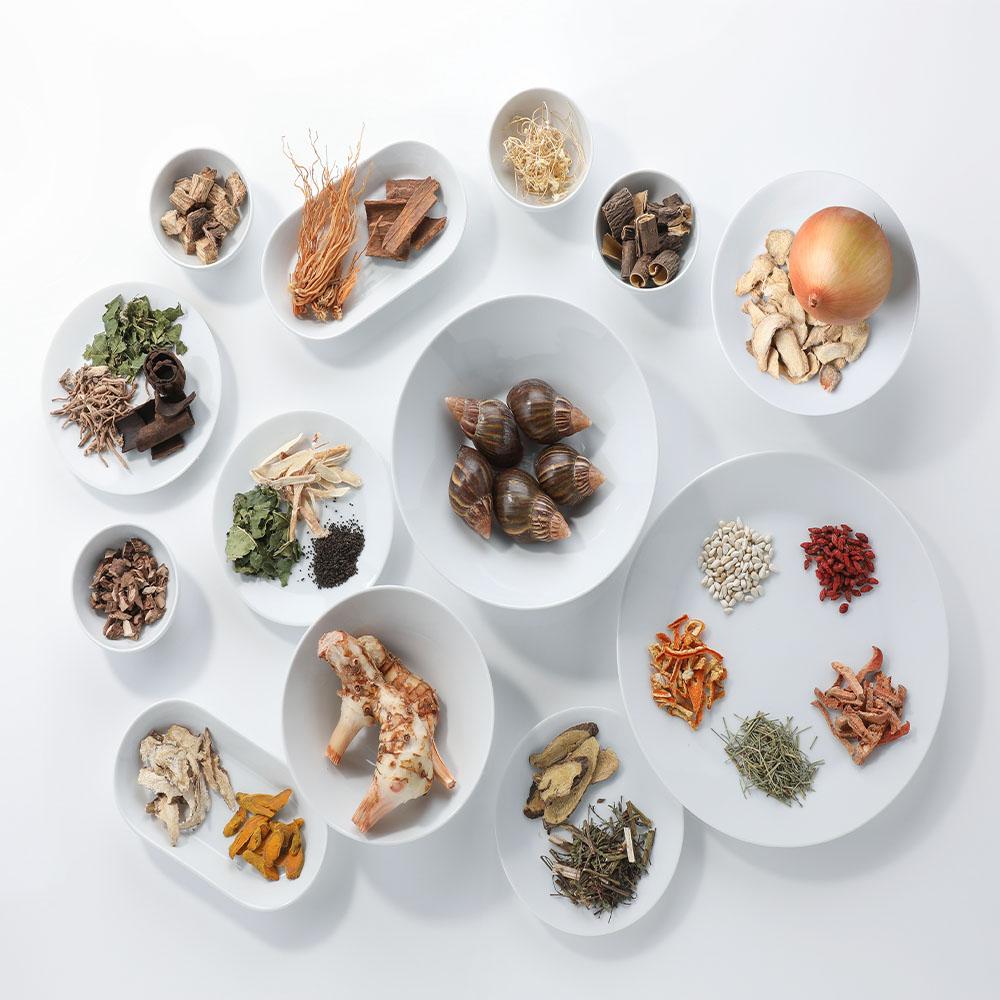