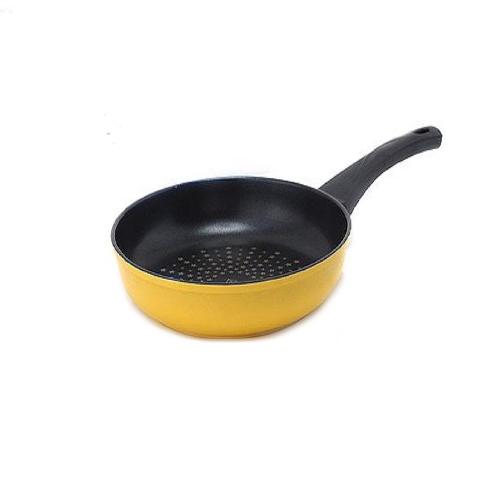 · Diamond coating method is made up at high temperature, so it is strong on scratch, abrasion, corrosion. Beside it’s very effective to be non-stick product.

· It’s made by die-casting method, so it’s almost not happen any strainto the products even though being shocked to the frying pan. 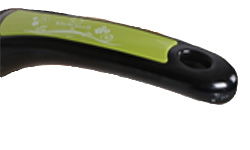 After cooking one side, there is a long bag to raise the pot to cook the other side so that the food can be turned upside down. In Europe, they started using it in many northern European countries in the 1700s. In Korea, there is a record of having already eaten azalea pancakes on the third day of the Goryeo Dynasty, but it is not known where they were built.

The records of the previous Joseon Dynasty show that ‘Bukskit was hung with rice cookers, soup pots and water cookers on a bushel’ and ‘Buquikikkit had chopping, knife, pot, grill, firework, kettle, wind furnaces, ladles, spatula, jugban’ and what the whole fish was poured into. Considering that there was a custom in rural areas when large quantities were sent, it was only used in those days. However, the records from the late Joseon Dynasty show that Ganjeon, Eojeon, Biseonjeon, and Vegetables were placed on the statue of Bansang or Seolsang, and that there were ironware on the cooking utensils, and that the iron was worn out.

From this point of view, in the late Joseon Dynasty, there was something like a frying pan that was used today. However, the form is not specific, and the frying pan currently used is believed to have been introduced by Westerners in and out of the Korean language. Materials were originally used as iron castings, but products such as iron, copper, aluminum, and stainless steel are made to be easy to use and hygienic. Recently, aluminum is also manufactured and sold to make sure that its food doesn't stick well.

www.mooahnetworks.co Seller_Mail
Introduction
we are a first move manufacturer of cookware and kitchen utensil categories in Korea. 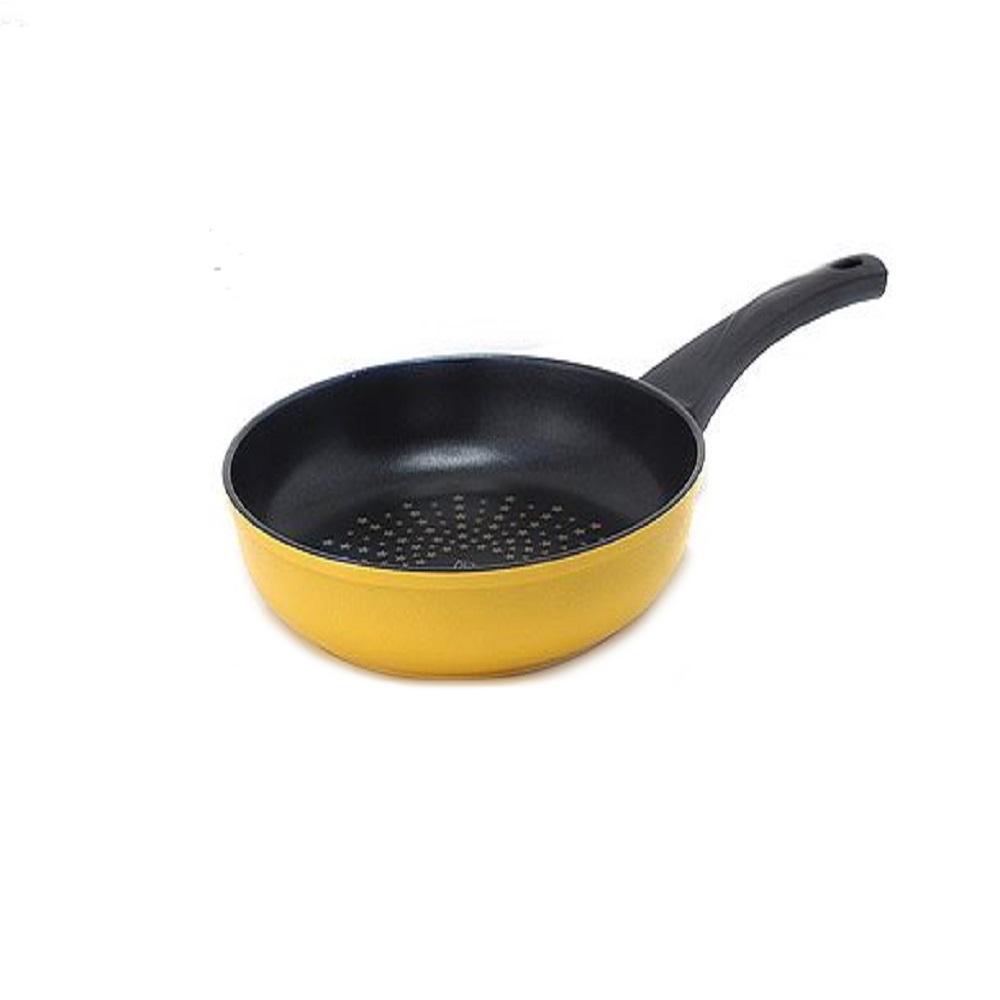 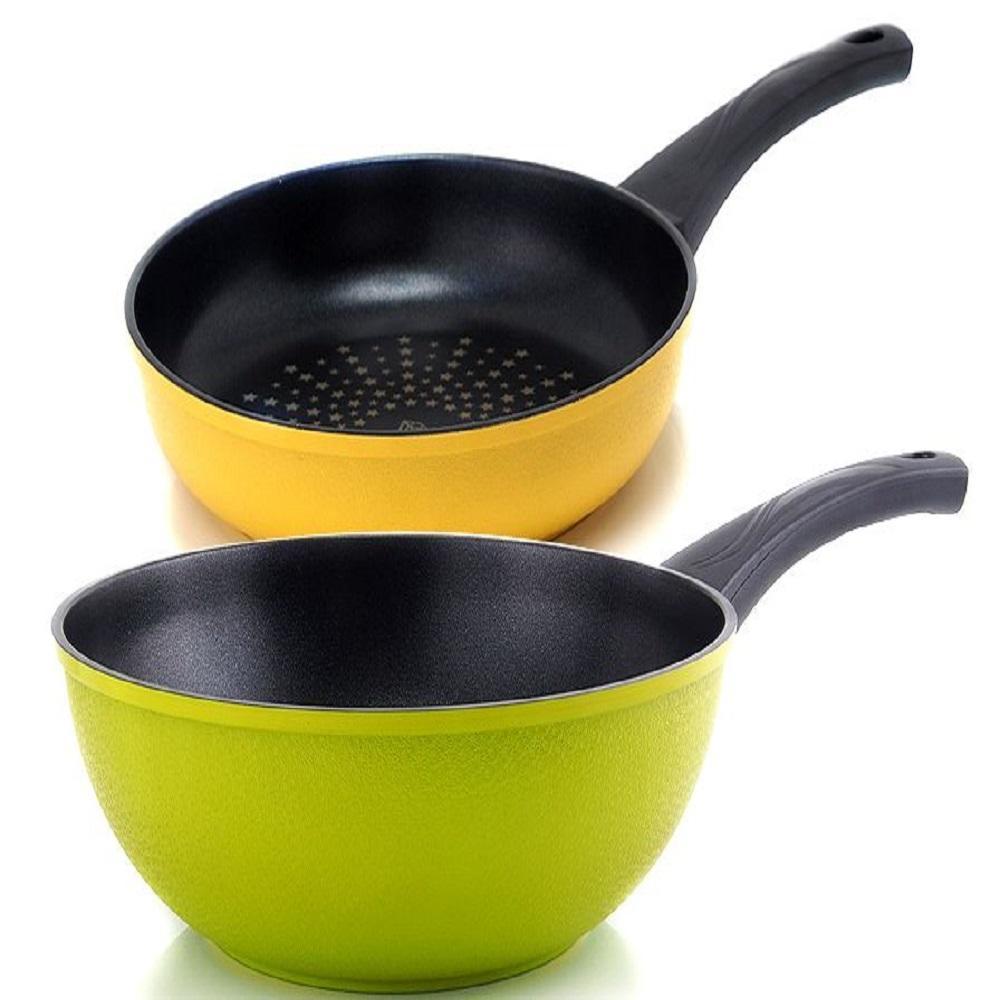 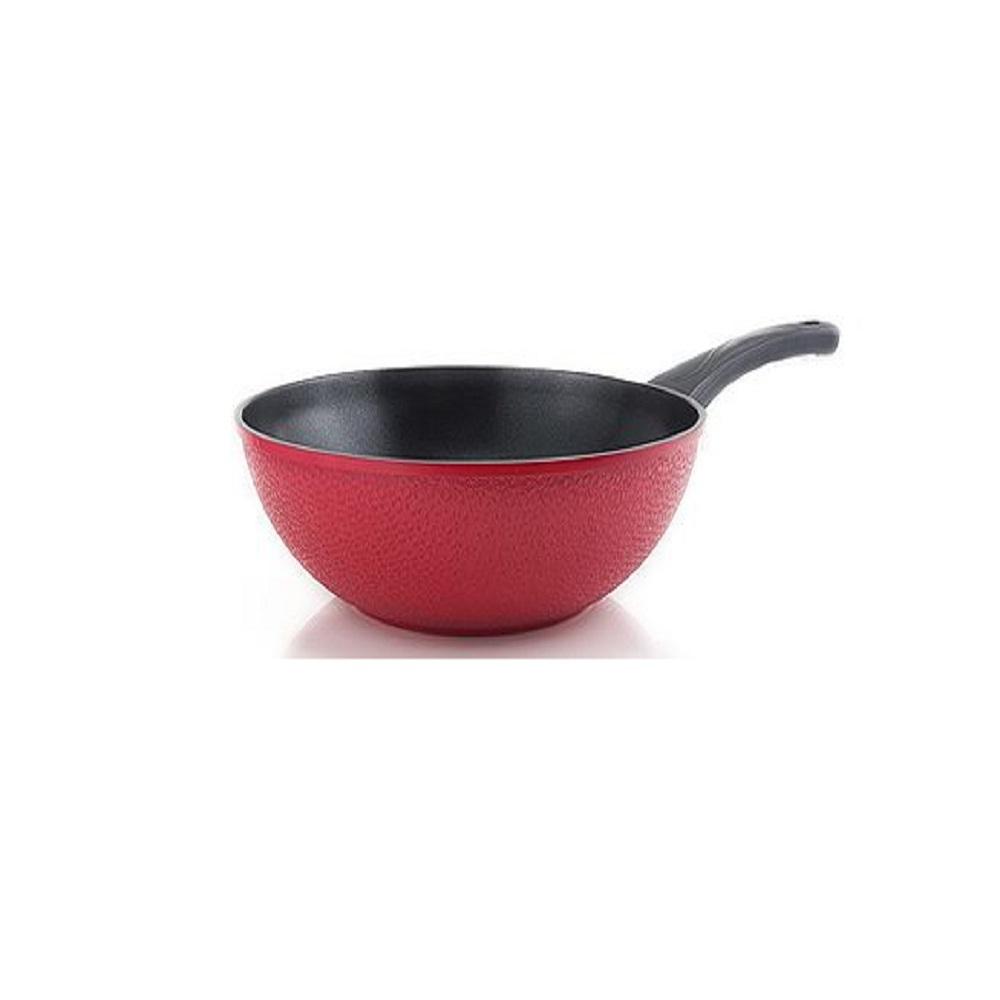