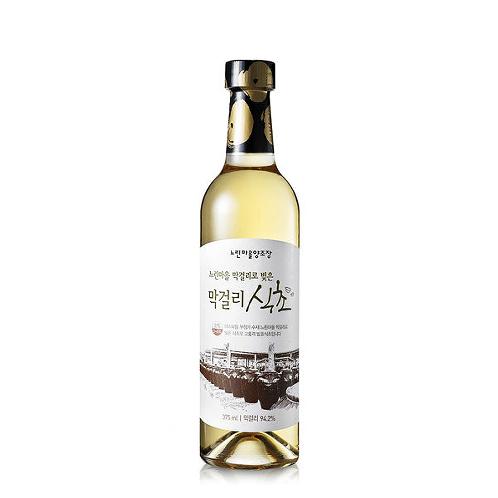 www.soolsool.co.kr Seller_Mail
Introduction
‘Liquor brewed by putting the reputation of the late Mr. Bae Sang Myun, who was a great teacher of traditional Korean wine, at the forefront’ Baesangmyun Brewery Co., Ltd. was named after a person’s name, Bae Sang Myun for the first time in Korea, which indicates it is confident in the drinks it devotes itself to. Since its foundation in 1996, Bae Sang-myun has established a museum and research institute for Korean traditional wine and has been promoting Korean traditional wine to the world by exporting its products to Asia, North America, Europe, Middle East and ASEAN region. The love and passion for Korean liquor, which has been handed down from father to son, is continuously revived through the ages. 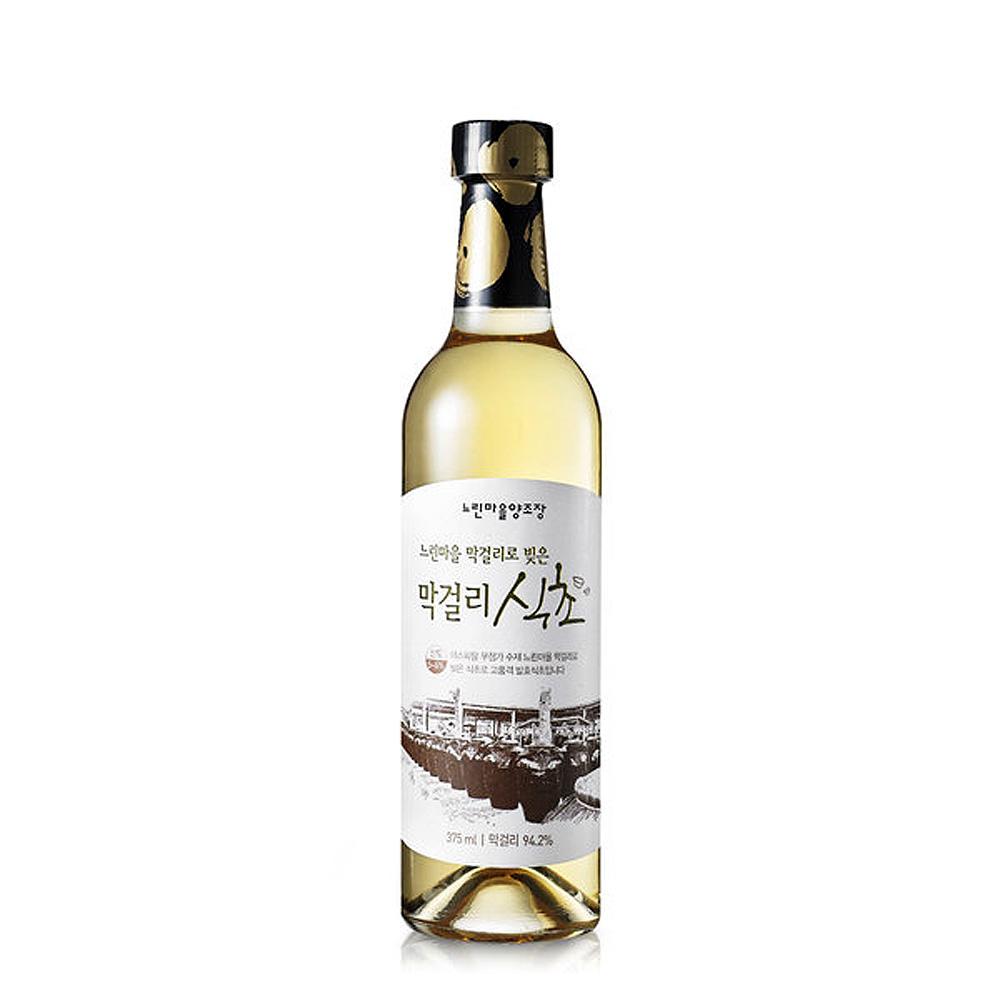 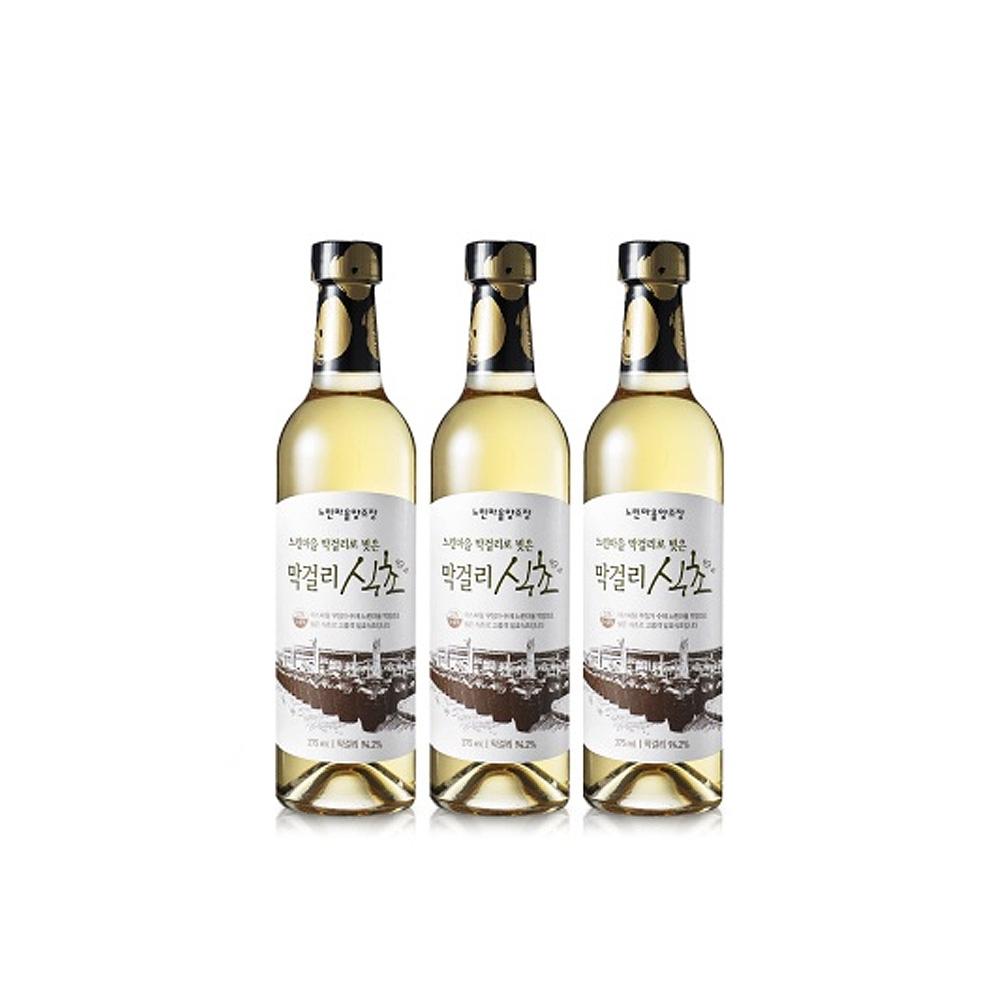 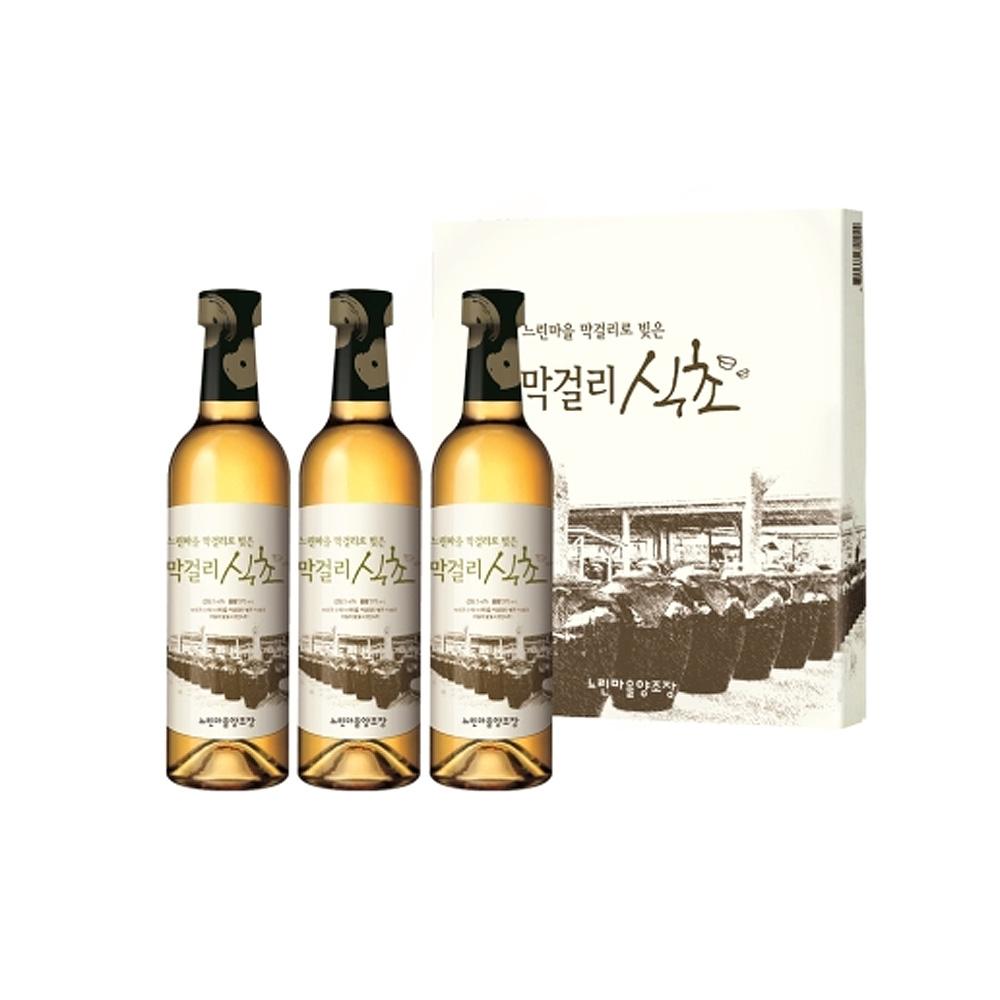