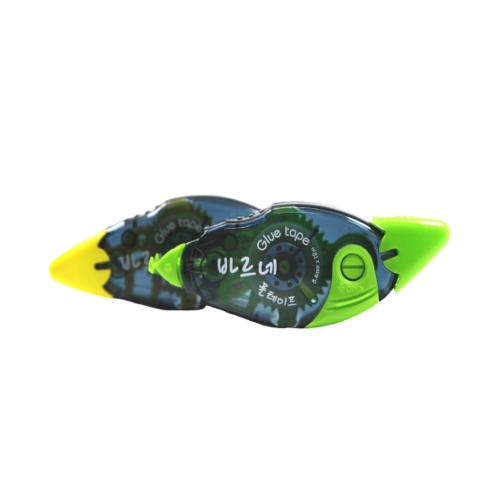 Solid glue is a solid stick that can be used conveniently by turning screws. Because solid glue is contained in a closed tube, it can be used without getting dirty hands, making it widely used in offices and schools. In Korea, it is a registered trademark of Amos, although the gluestick is used as a noun when selling under the brand name of Amos.
This type of glue became known to the world in 1969 when Henkel of Germany began producing under the brand Fritt.
Dongjibarne (CEO Yoo Kwang-ho), a global consumer goods manufacturing distribution company, won the Industry and Resources Minister Award at the new product competition held to mark the 31st Seoul International Literacy Exhibition.
The product that won this time is "knocked full tape" that moves the head of the full tape like a ballpoint pen by improving the existing method of detaching the cap. In particular, it greatly improved convenience and safety, and it maximized user convenience by employing cartridge-type refills that can be easily exchanged by anyone.

www.balune.net Seller_Mail
Introduction
Since the development of the first crystal solution in Korea in 1986, it has been a series of studies and challenges since it became the motivation of today's Varnae. As we develop the first fertilized liquid in Korea and meet a number of domestic and foreign customers through manufacturing and distribution of stationery products, including modified tape and full tape, our research and development of the ever-lasting, new and beneficial products expands the scope of Barne's research and development into the bio industry for pets and livestock, health supplements for the national health and automobile maintenance. The proud company of Korea, the global consum 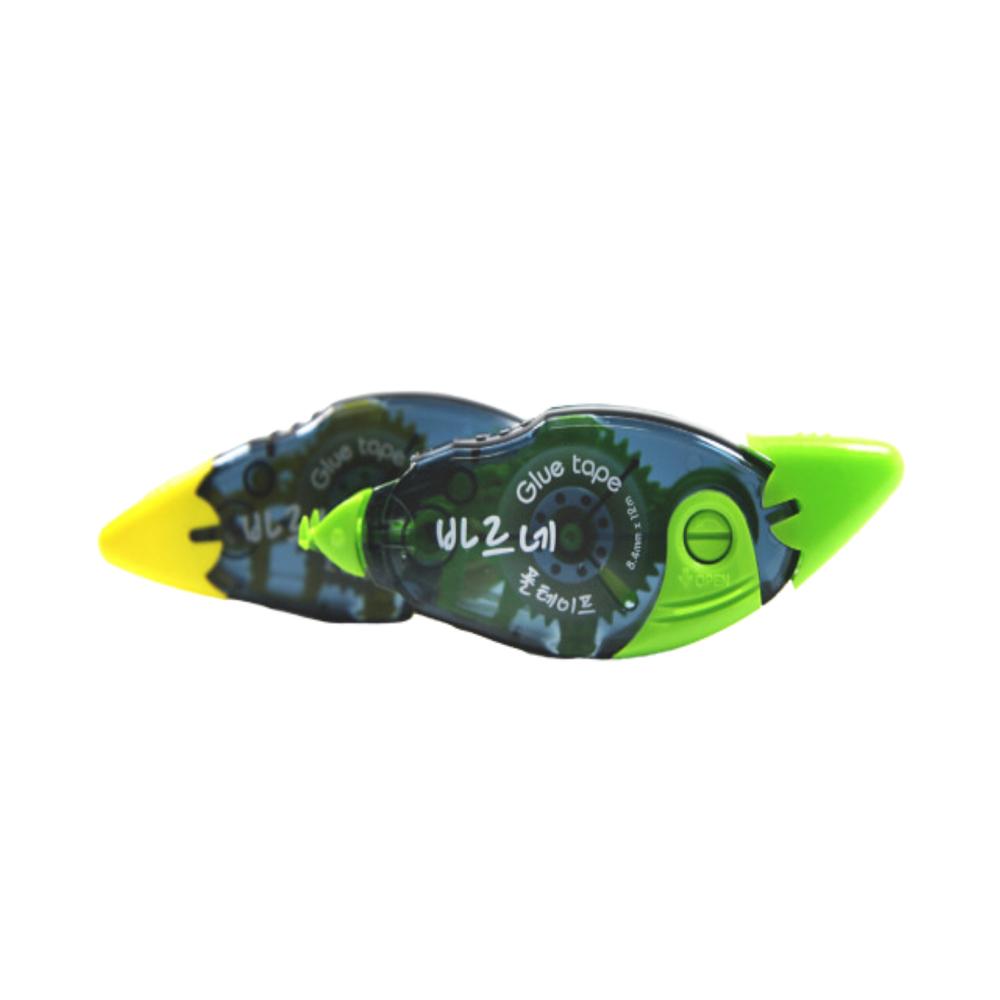 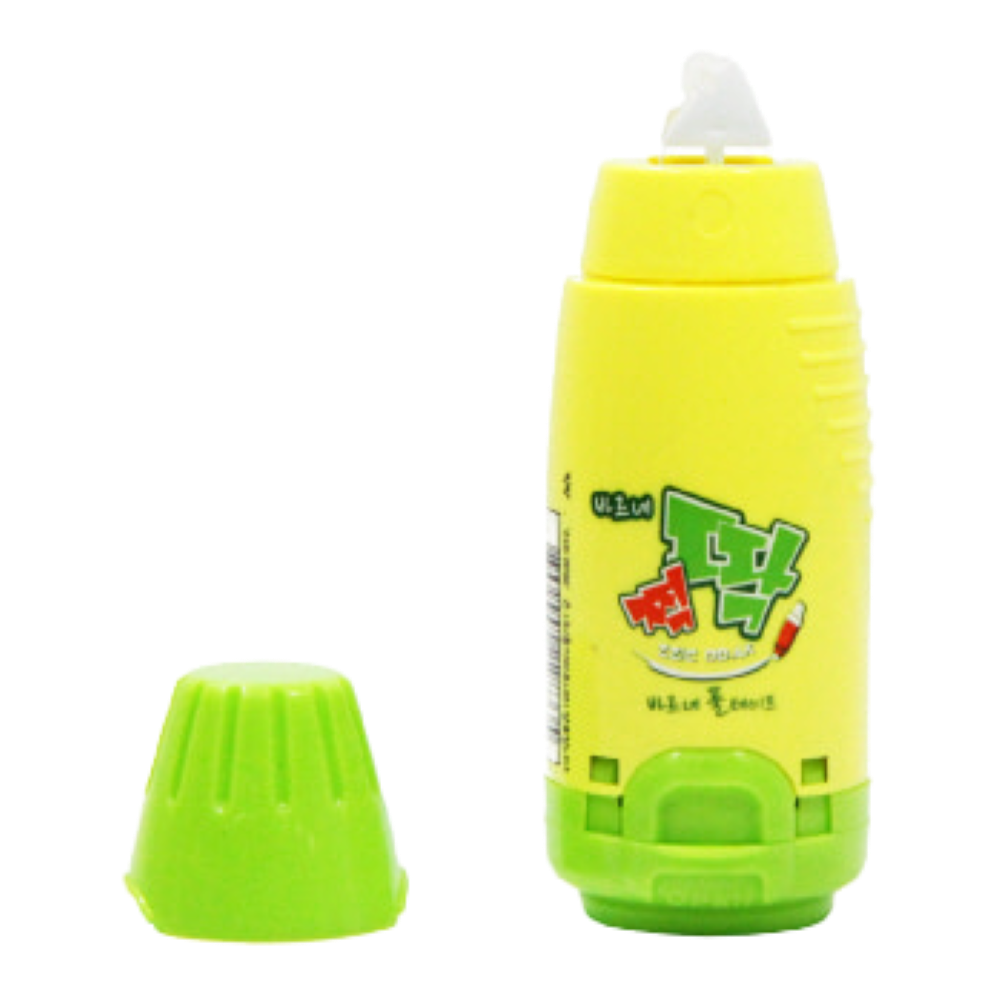 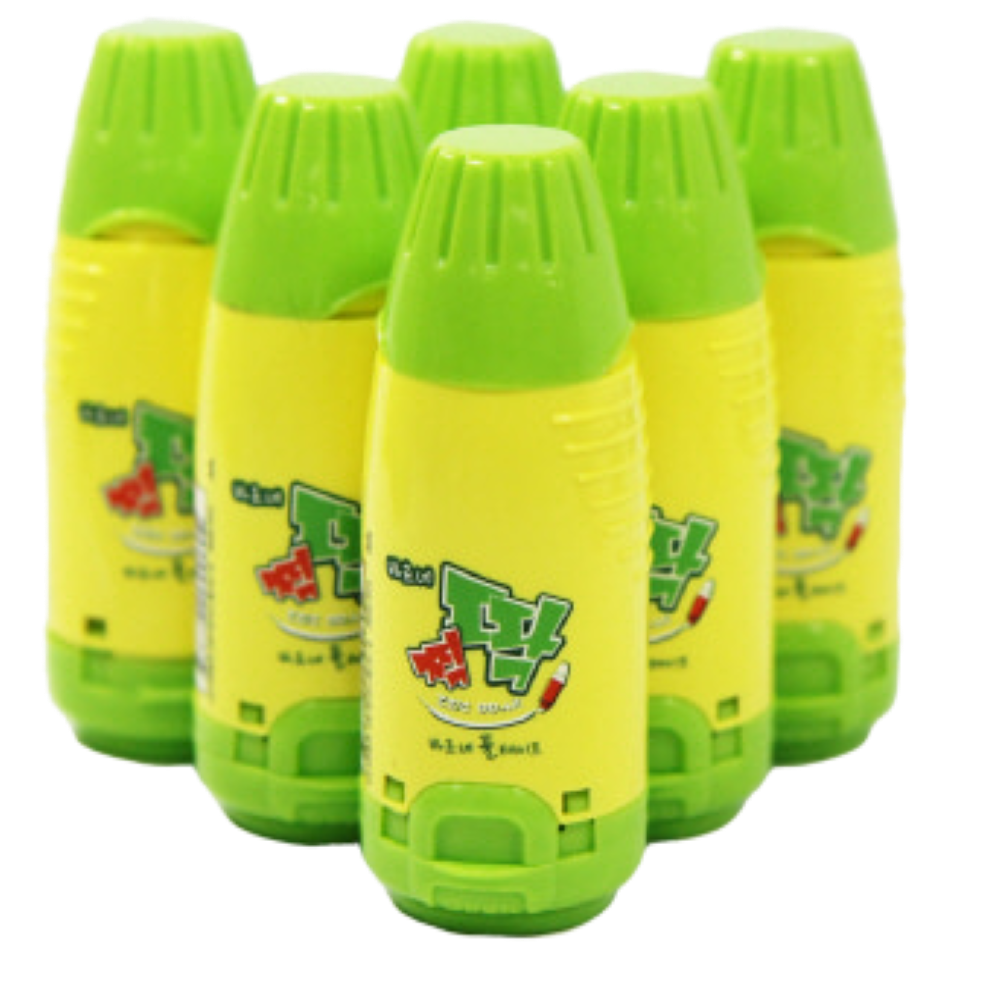