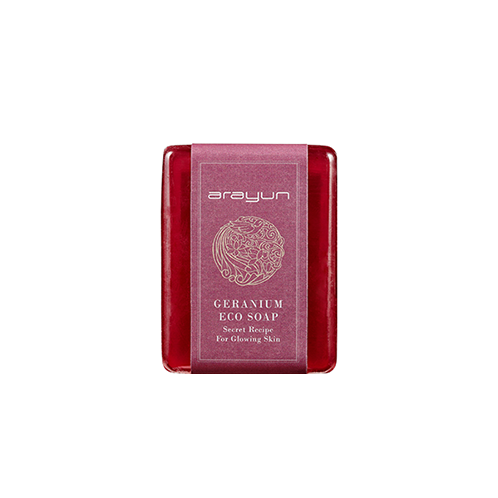 The most primitive form of soap was used not only in Korea but also in many countries around the world as a lye. In Europe, it was made by mixing resin and lye, and in China, lime was used by mixing the juice of grass, such as zyph, a coagulant, with flour.

Seokgam seems to have been used in Korea as well, even in the 1930s when soap was widely used. In addition to the lye, there was a jjot made of red beans, which was used from the Silla Dynasty to the Korean language as a high-quality cleaning agent. Jodu is said to have had a cleaning and whitening effect, and the queen of the word used it.

The method of making is to grind the red beans on a millstone and then sieve the red beans again to make fine powder like powder. If you wash your face with water and rub it on your face with red bean powder, the stain will go away and your skin will become soft. Besides red beans, they were also made with green beans and beans.

On the first pig day of January, there was a myth that washing one's face would whiten if washed with green beans, so it was used for a year. In homes where we couldn't afford to make dumplings, we used bean pods boiled water, Changpo and we used water, and we rubbed fine rice bran in cotton pockets.

But none of these cleansers smelled raw, so they applied perfume or sprinkled incense powder on their clothes. In addition, urine was used as a cleaning agent to wash clothes with oil or paint, and was also used as a whitening graveyard.

Lye was used mainly to remove dirt from clothes. He gathered the ashes of the sheaves and the sheaves of the sheaves, and put them in the props and poured water on them, and washed them with this water. Other cleaning agents included beancake lye, dried changpo root powder and taro boiled water.

In the General Assembly, "What doesn't stain clothes is white when you wash them in the juice of taro." The white roots of Changpo are sliced into copper knives or knives, dried in the sun, powdered, dipped into a water bowl, and sprinkled with the powder. It is well-done even in the beanbag ashes." The method of using cleaning agents is documented.

The detergents described above are both difficult to manufacture and difficult to use and store, and they are not commercialized and used only for their own cars due to their defects such as being raw and stale. Since the opening of the port, the current soap has begun to be introduced, leaving the traditional use of ointment and lye.

The soap used in Europe was made from alkali obtained by baking olive oil and seaweed and began to be made in Savona, Italy around the 8th century. The spread of soap in Europe was around the 11th century, mainly made in Marseilles, France, and soaps like today were completed in the early 18th century. The first time this soap was known to our country was by Hamel, a Dutchman.

It has been used since the beginning of the Joseon Dynasty. The soap was not only defunct and easy to use, but also in the limelight because it smelled good and could be stored for a long time. Right after the Sino-Japanese War, the price of a soap stood at one won (80 dollars), which was also very popular. Soap smell was called a cool smell because it was so expensive that only rich people could use it.

Some people even rubbed soap on their bare faces to show off their good looks. Lye, introduced through Japan, was used for laundry purposes. However, the disadvantage of lye was that it was highly corrosive and that the fibers were very damaged and dangerous. In Korea, the first place to produce soap is Dongsanji. 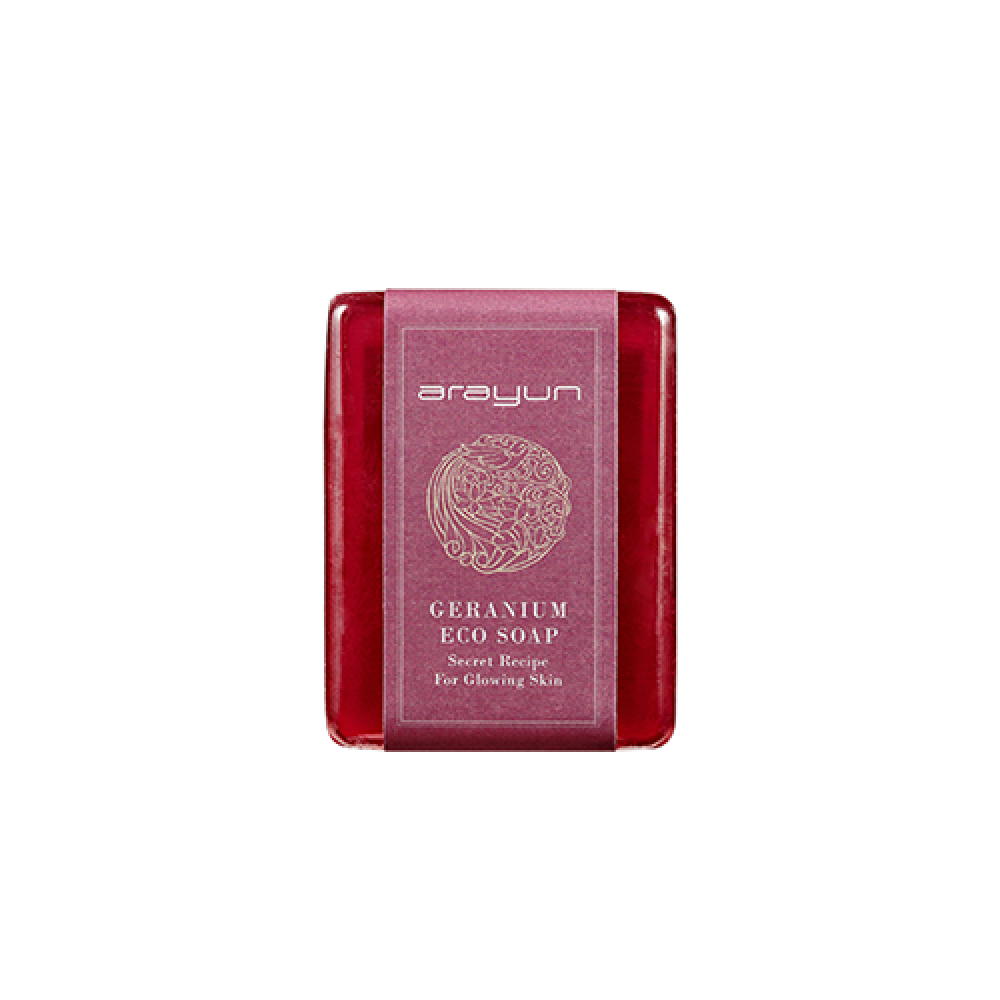 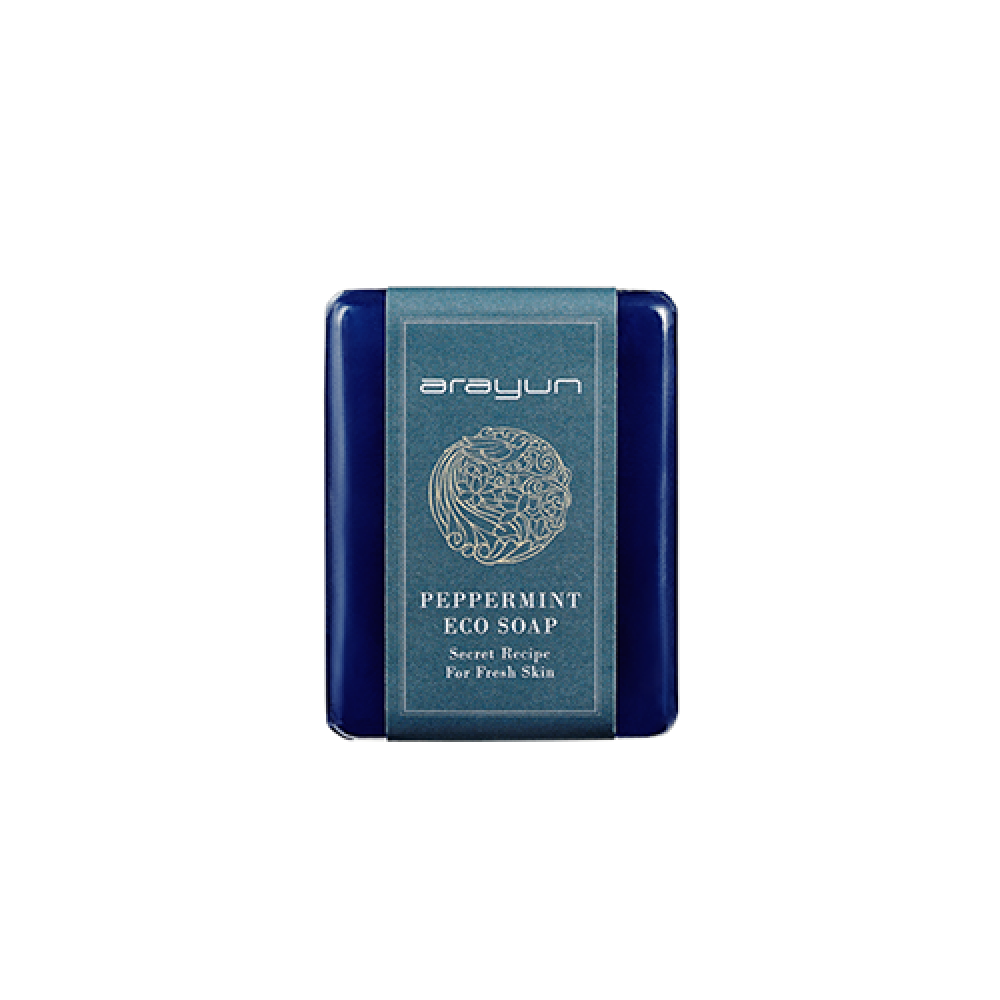 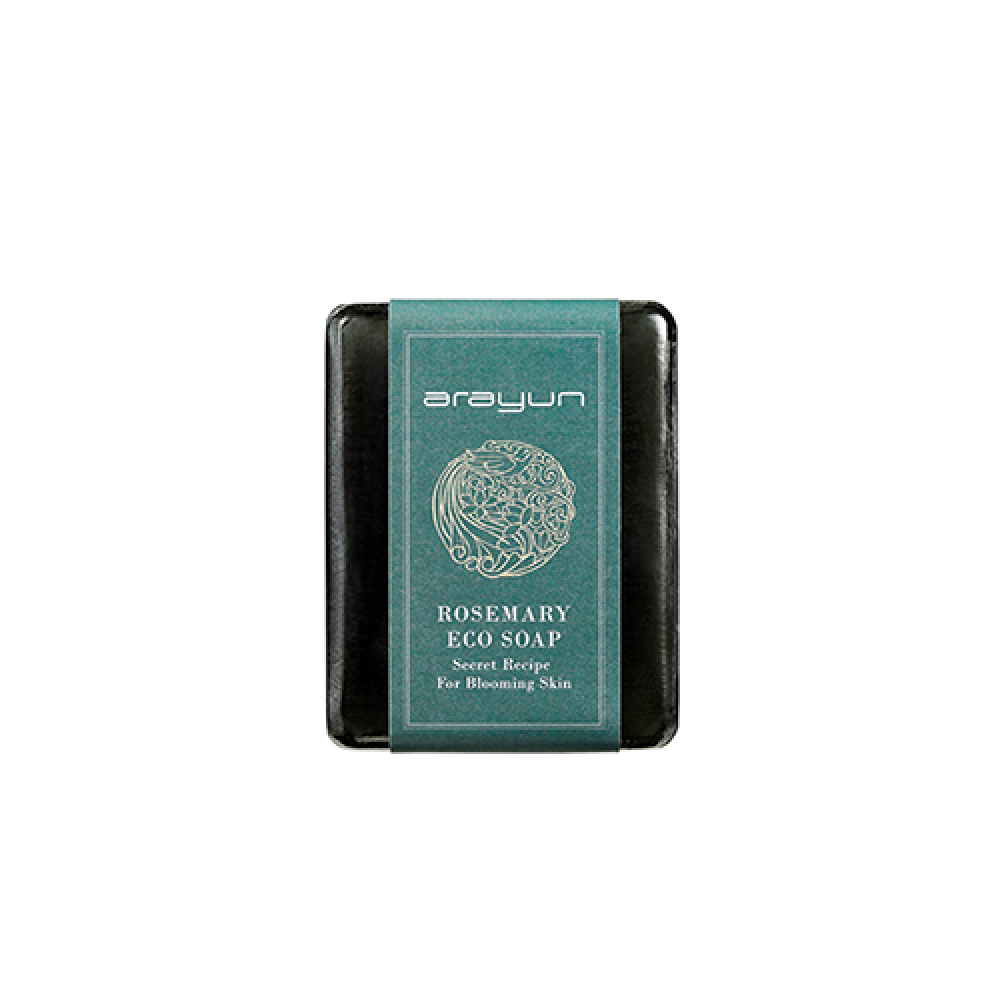