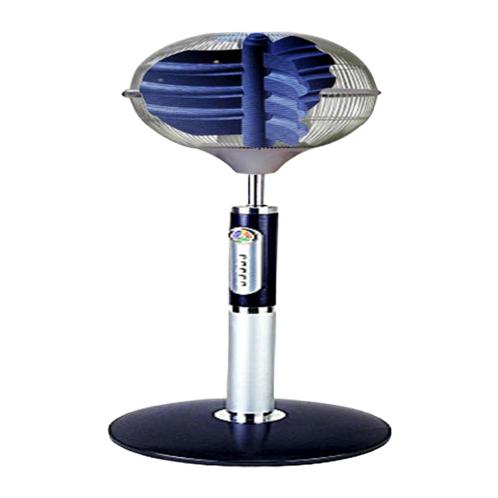 360° fan will give you fresh natural wind anywhere.
Curved wing and the groove on the wing will make natural wind effect in different force of wind.

Rated voltage: 220V / 5~60Hz / 180w
It is mainly used to feel cool in hot summer and is also used for air circulation in murky areas. Depending on its shape and purpose, the type of electric fan includes desk, seat, wall, and ceiling. The fan has three to five wings.

The first electric fan was invented in the West in the 1600s, and it was similar to moving a huge fan using weights. Electric fans were developed in the 1900s, and low-noise plastic fans currently in use are being produced with the development of motors and the invention of materials.

In Korea, the production was started by copying foreign products in the 1970s, and in the following year, it succeeded in localization and started producing pure domestic parts. Then, it spread nationwide and became popular and exports began in the mid-1970s.

www.worldkorea.co Seller_Mail
Introduction
Our company is a home appliance manufacturer, including ho We are based on patent technology and continue to focus on product development during the four seasons. We produce electric heaters with gas leasters, heaters, and wings. Safe gas loggers and heaters are being made and safety problems are carefully designed/developed to prevent fire, gas leakage and electrical short circuit during prolonged use. It has been tested and tested for gas, fire, and electrical operation and is receiving reliability. Established in 2015, we have become a promising company with two patents, two patent applications, two trademark registrations and three design registrations. 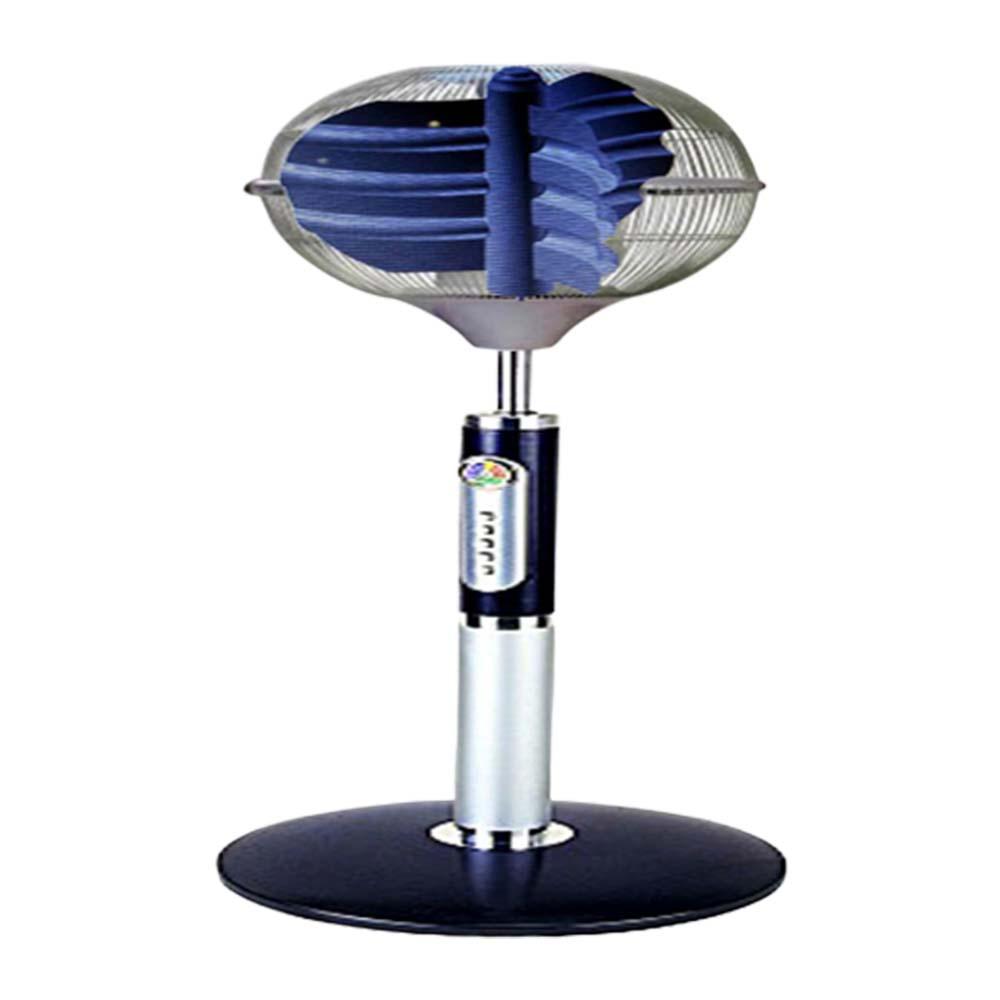 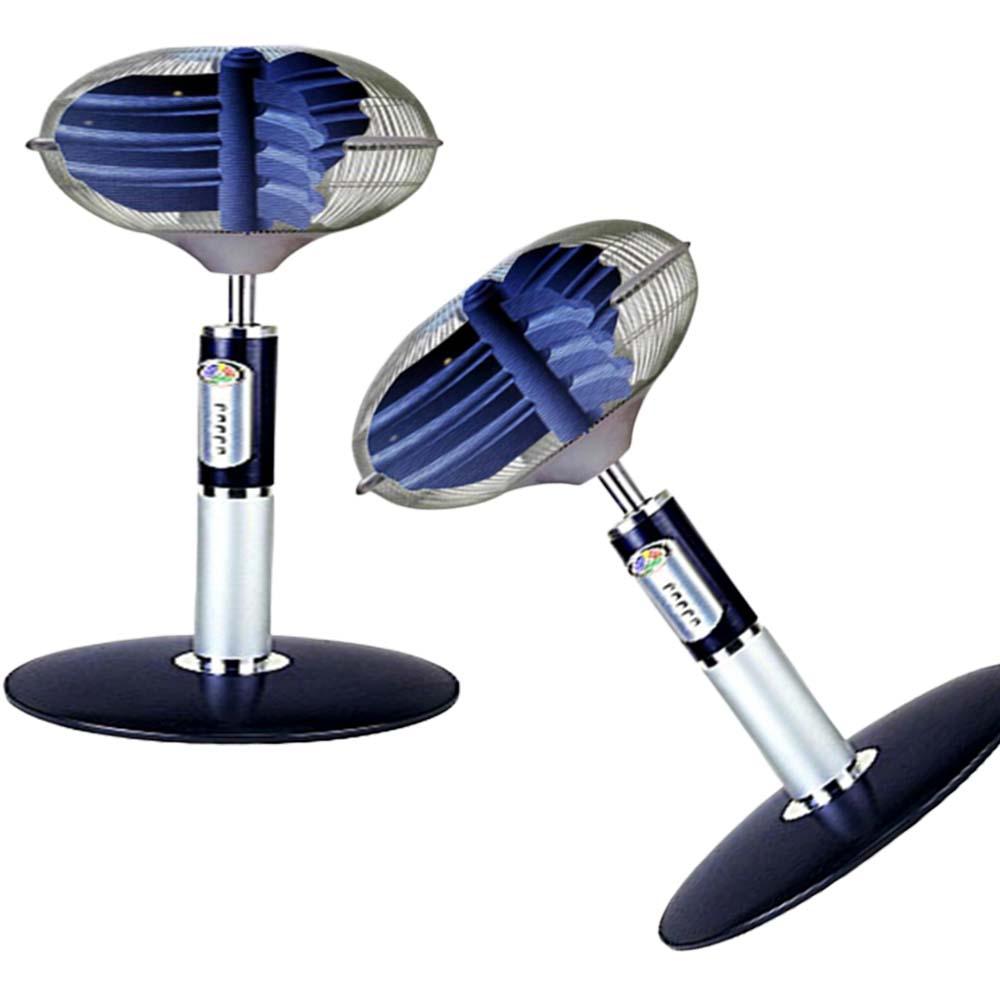 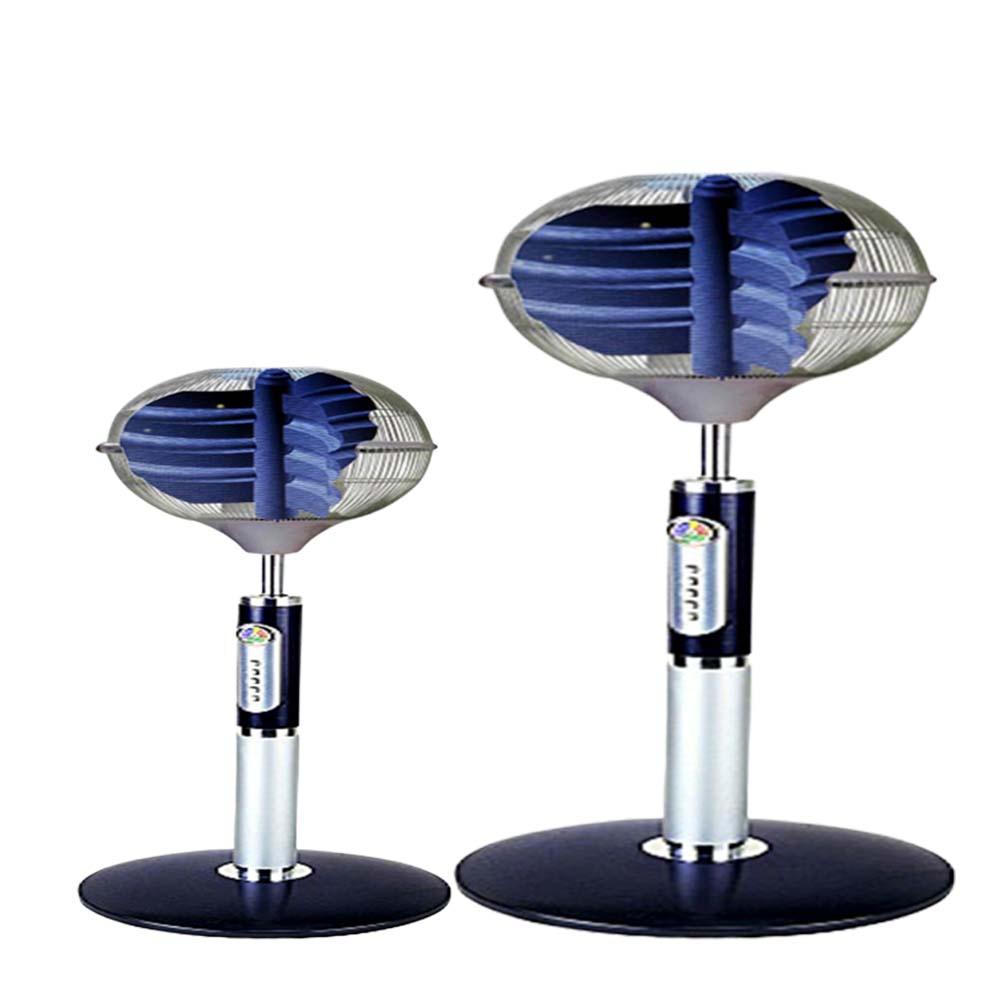