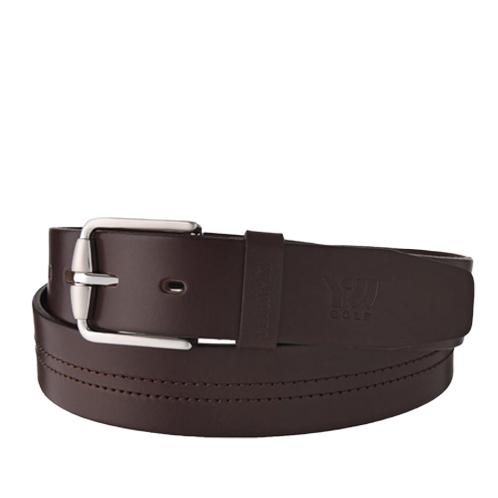 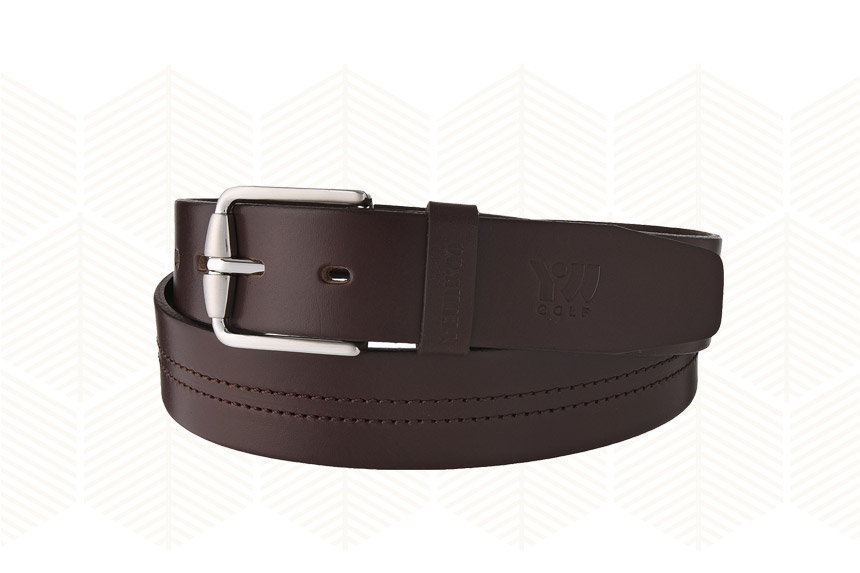 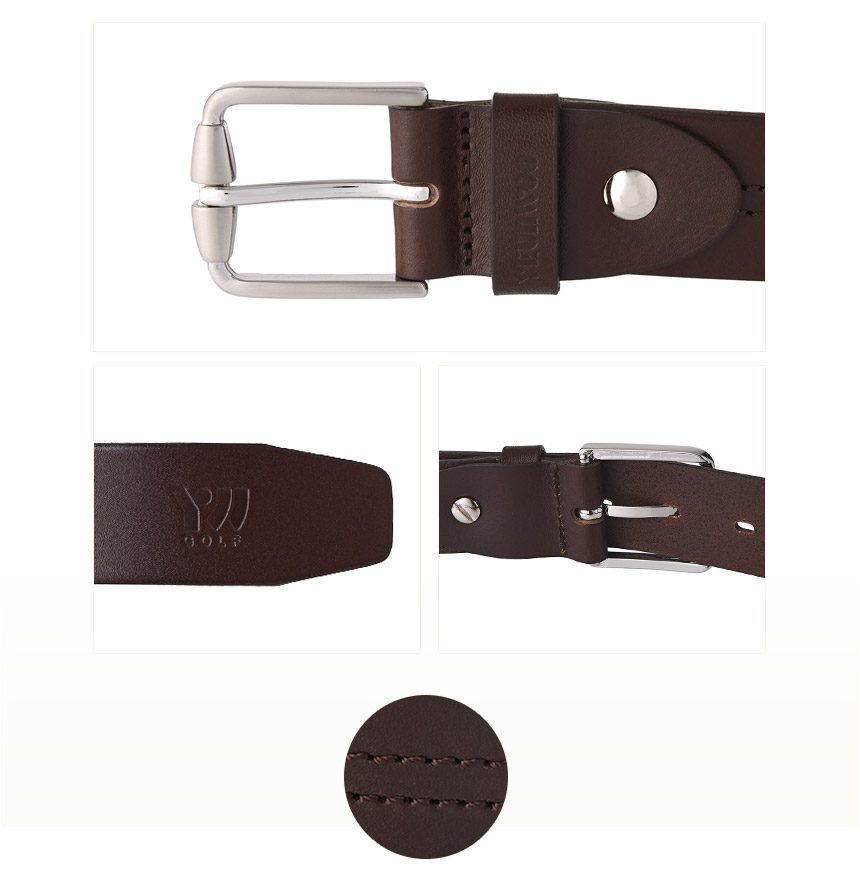 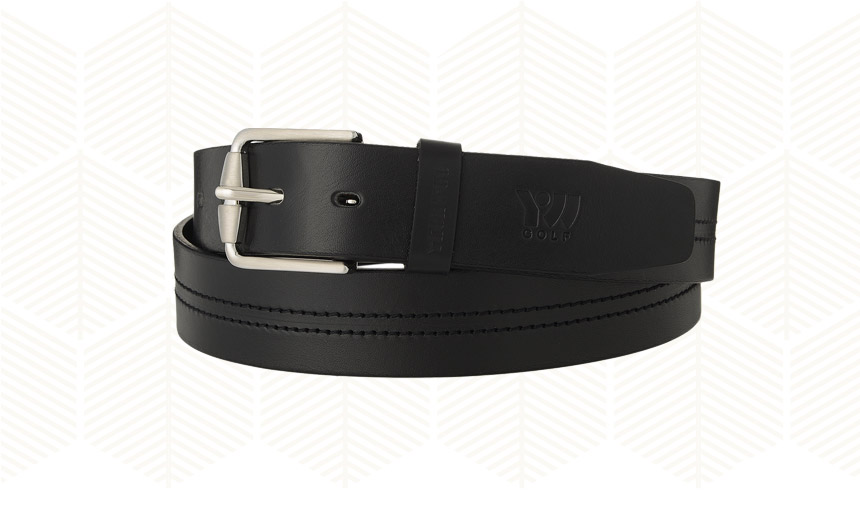 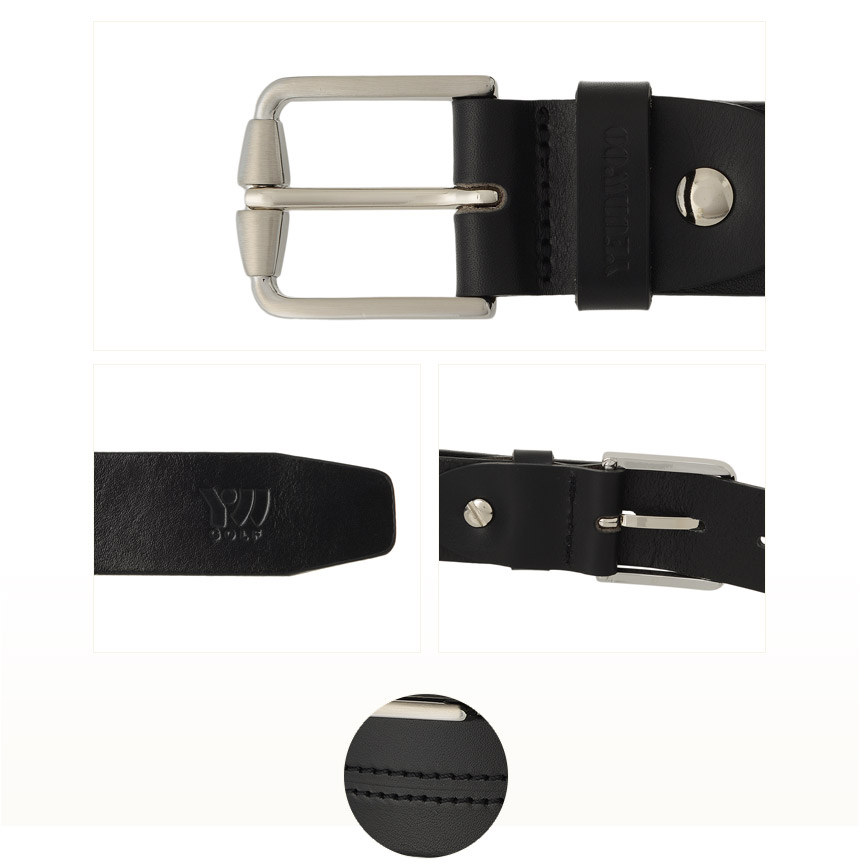 Usually, buckles are worn around the waist. Usually in the Middle Ages, belts were worn around the waist to hang swords or pouches, but leather belts were developed in the doubles around the 12th century, with generally loose, one-piece-style clothing centered. Later, the 14th and 15th centuries, along with knights, saw the appearance of a luxurious jewel in its heyday. It was settled in men's clothing due to the development of combat attire, but gradually became common as a practical product, and was used in women's clothing after World War I.

The material for women's clothing belts is leather, metal, chemical products, etc. and other colored fabrics such as dresses are also used. The belt not only has a practical excuse to tie a suit at the waistline, but also has a great decorative effect that emphasizes the beauty of the waistline as well as the case in which a suit is accentuated on a set of dresses. Therefore, the thickness and shape of the belt depend on the person's physique, but generally the waistline is in a suitable position.

www.yeunwoo.com Seller_Mail
Introduction
YEUNWOO would like to give consumers a special life. YEUNWOO is thoroughly managing all of the process to accomplish best quality from raw materials to finished product. Competing against world-class luxury goods makers with our superior products of high quality and reasonable prices, YEUNWOO now has got to transact with a large number of clients at several duty free shops in domestic market today. Every YEUNWOO product is produced by decades of experienced artisans using only thoroughly handpicked raw materials, and displayed at shop after many times of quality check-ups. We also do our best to satisfy the consumers through continuous after-sale service. All of the production processes are equipped in one factory for stronger competition on price, quality and flexible production. 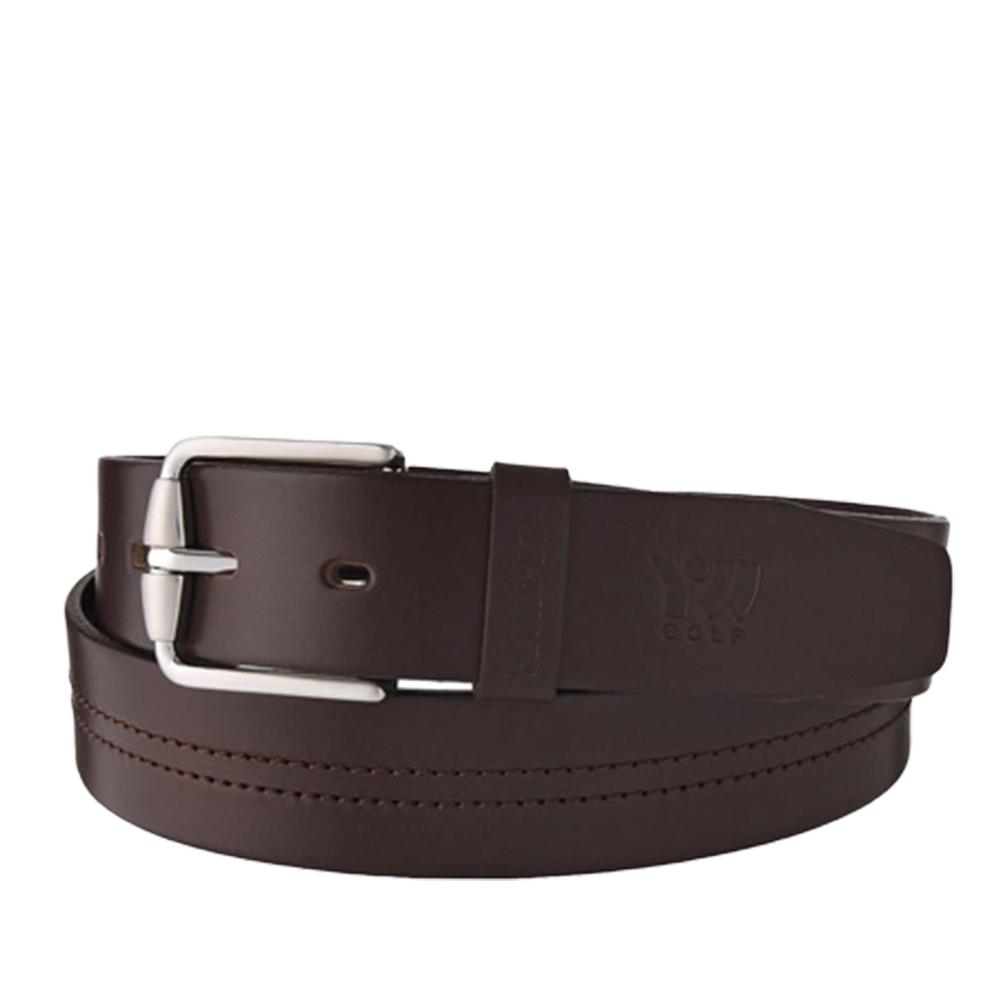 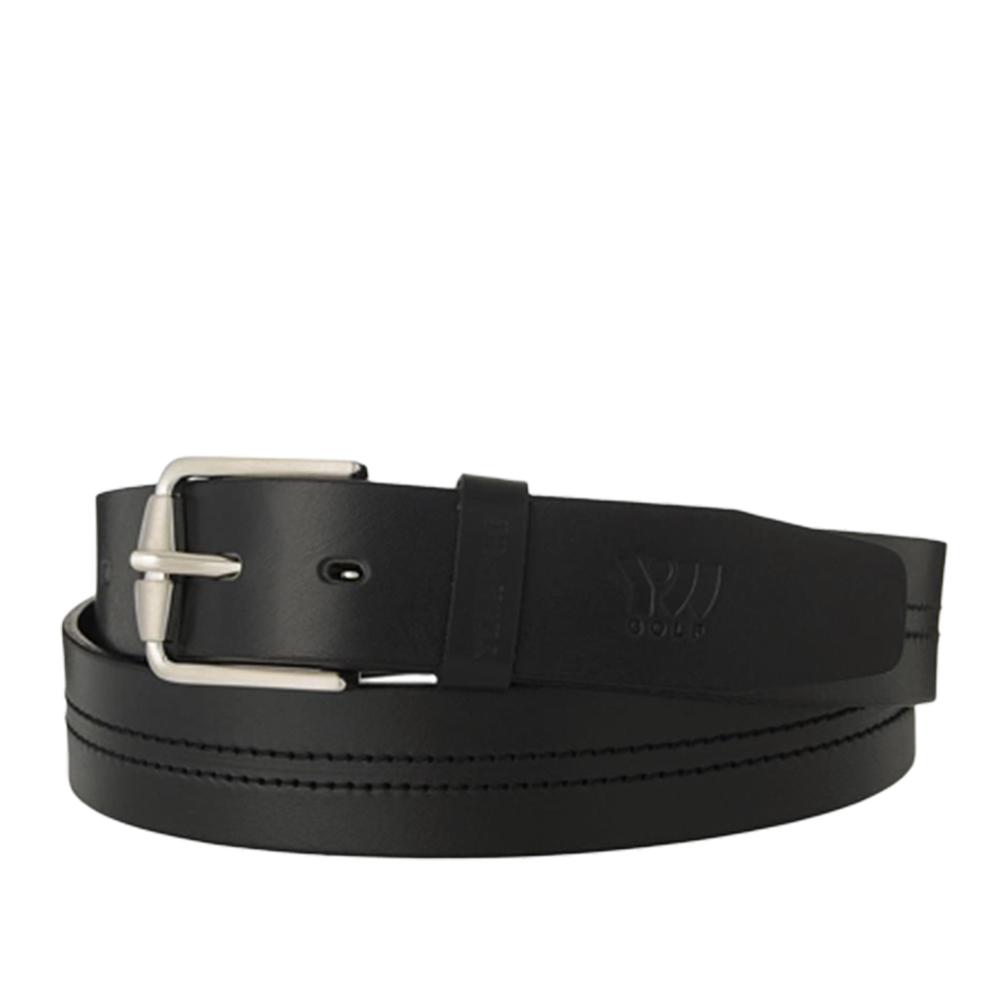 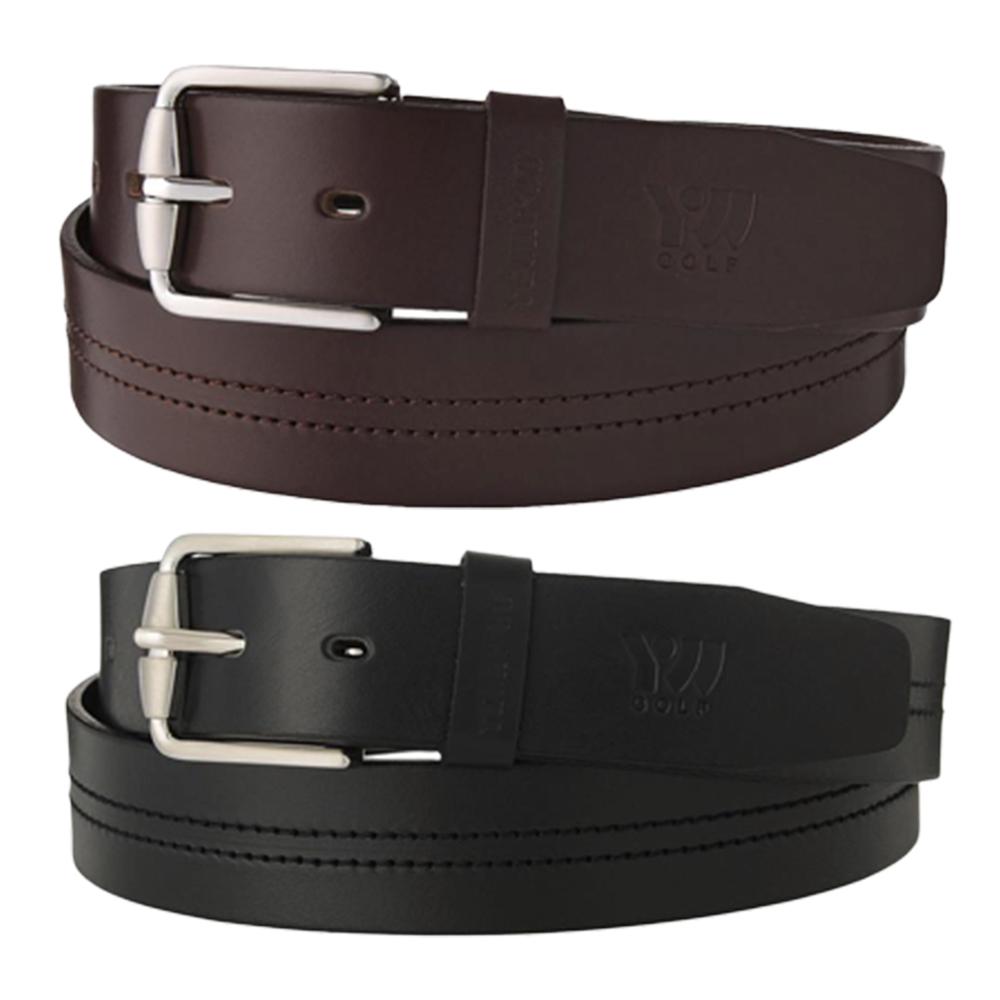