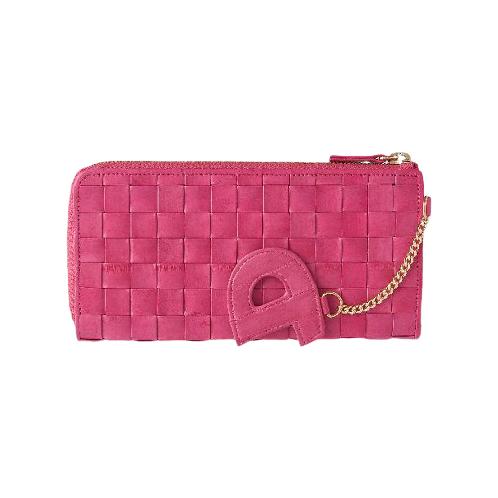 Eel skin products are more light and more durable with 1.5 times higher tensile strength than cowhide products.
They are also famous of vivid and attractive color for their unique skin characteristics. These facilitate a wide range of designs.
Zipper closure
100% eel skin genuine leather wallet
Well design zipper around wallet
This card holder wallet is perfect for gift giving, everyone has so many cards to carry, own this wallet, you can easily put your cards neatly and well organized 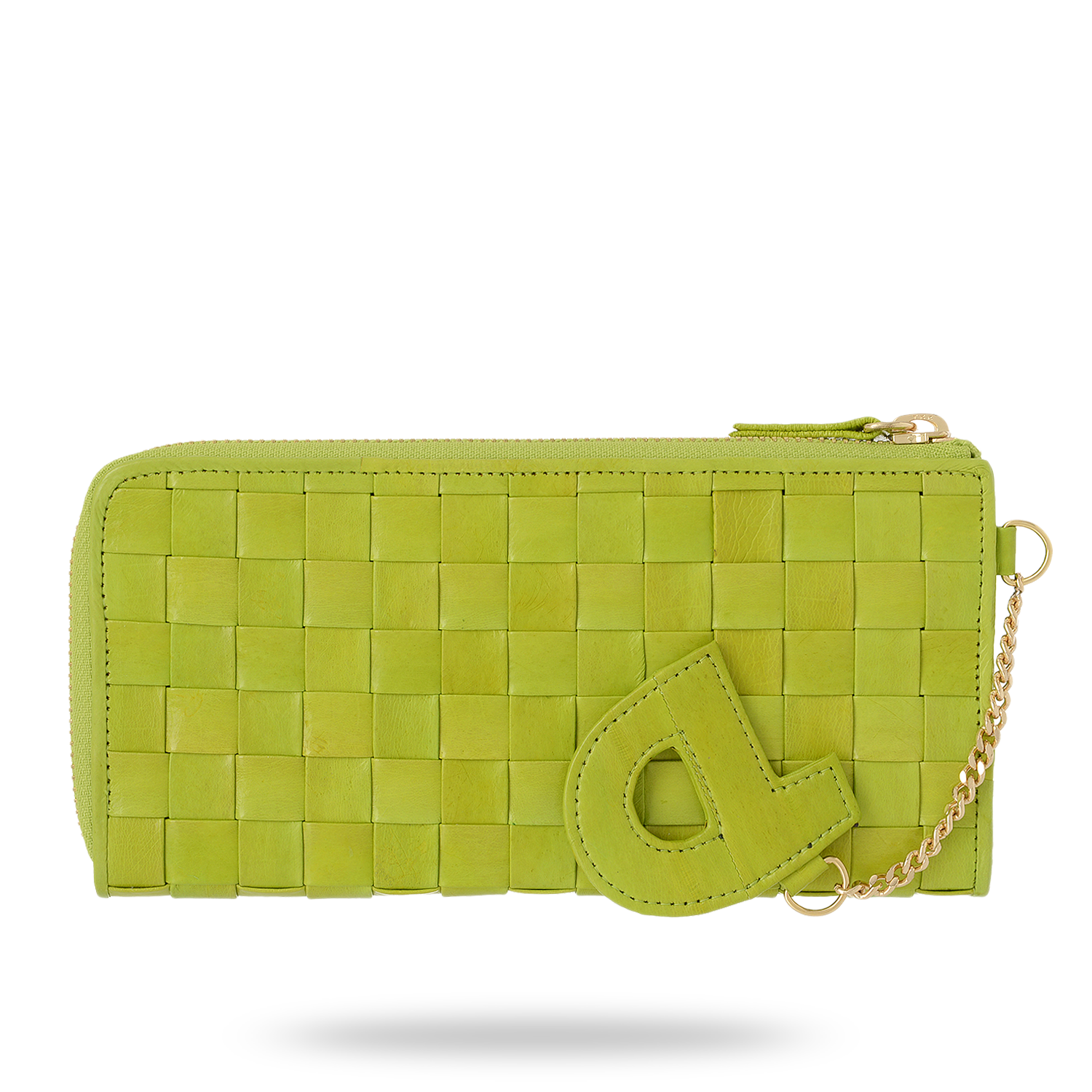 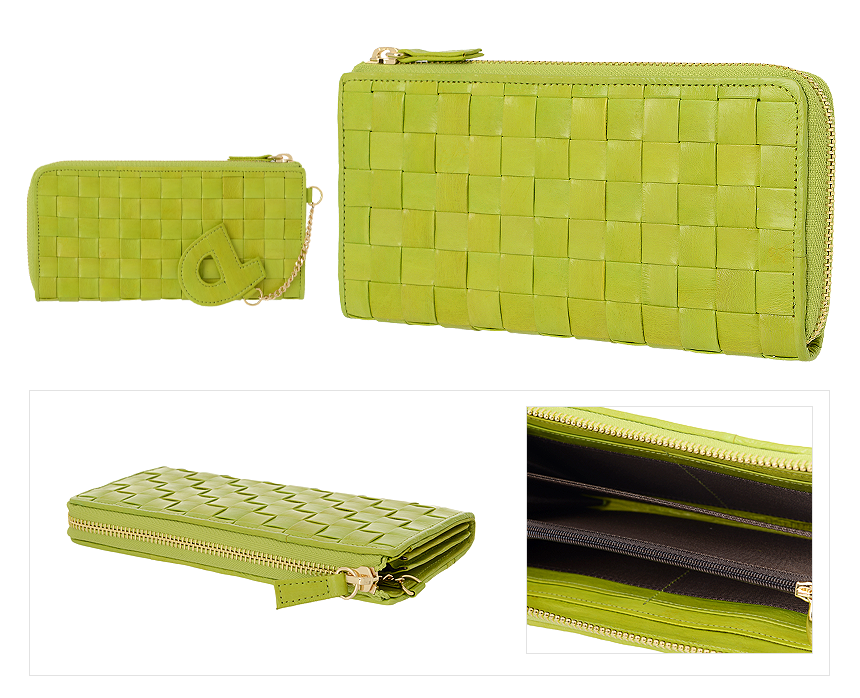 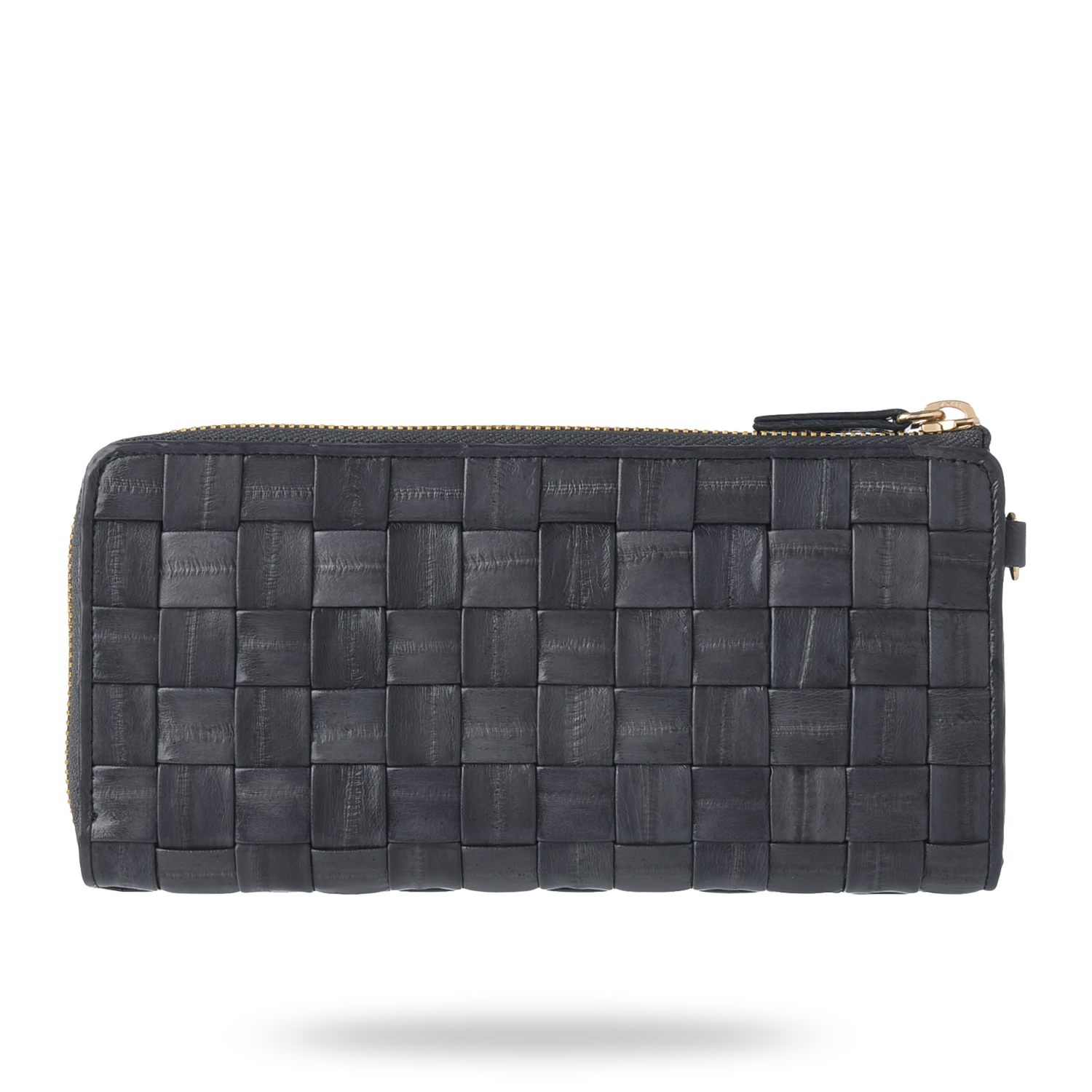 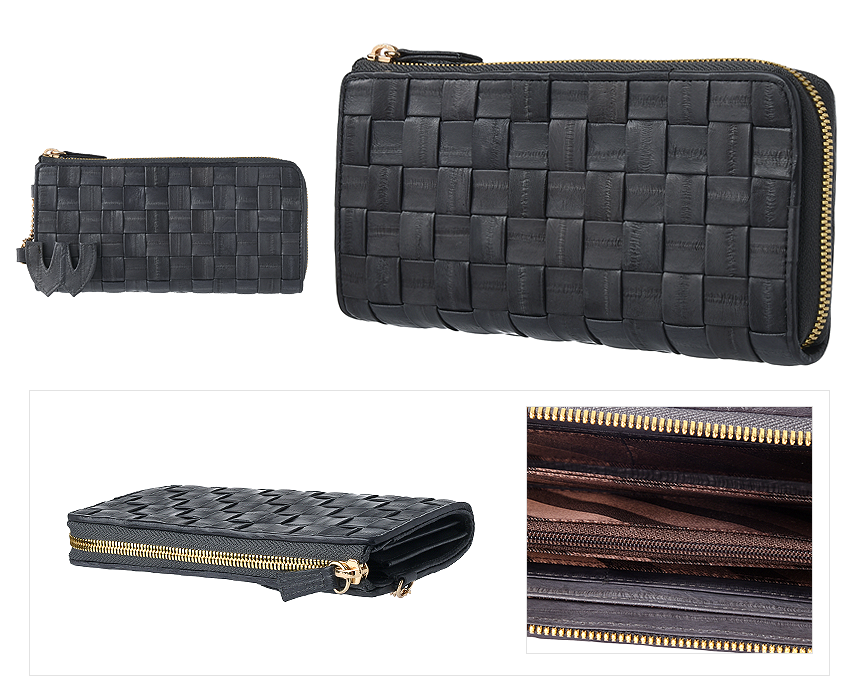 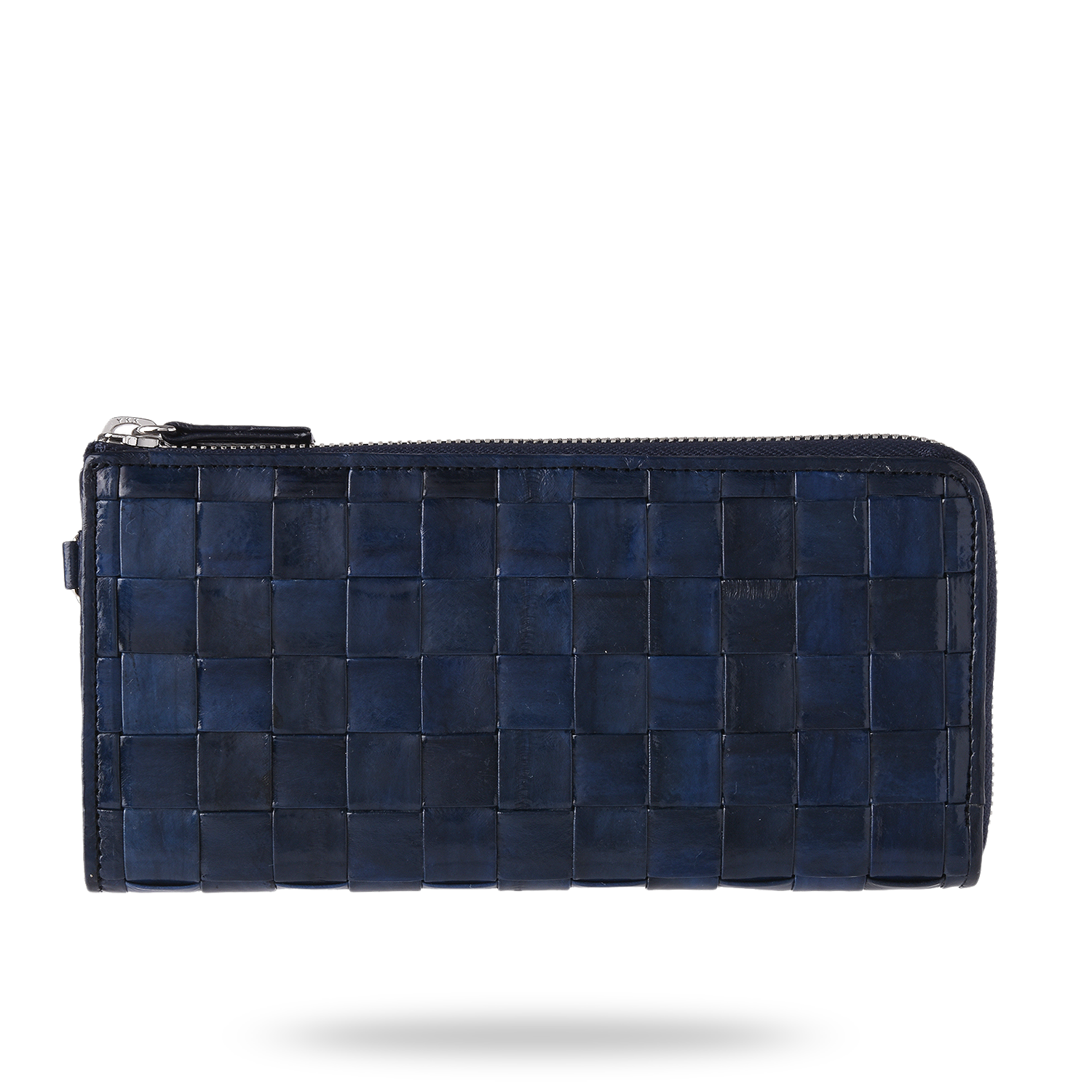 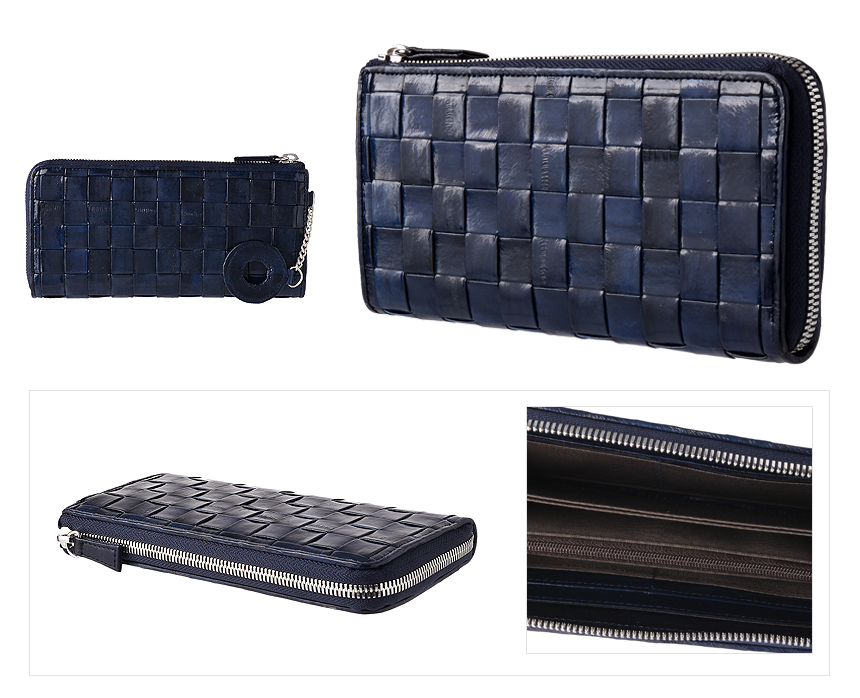 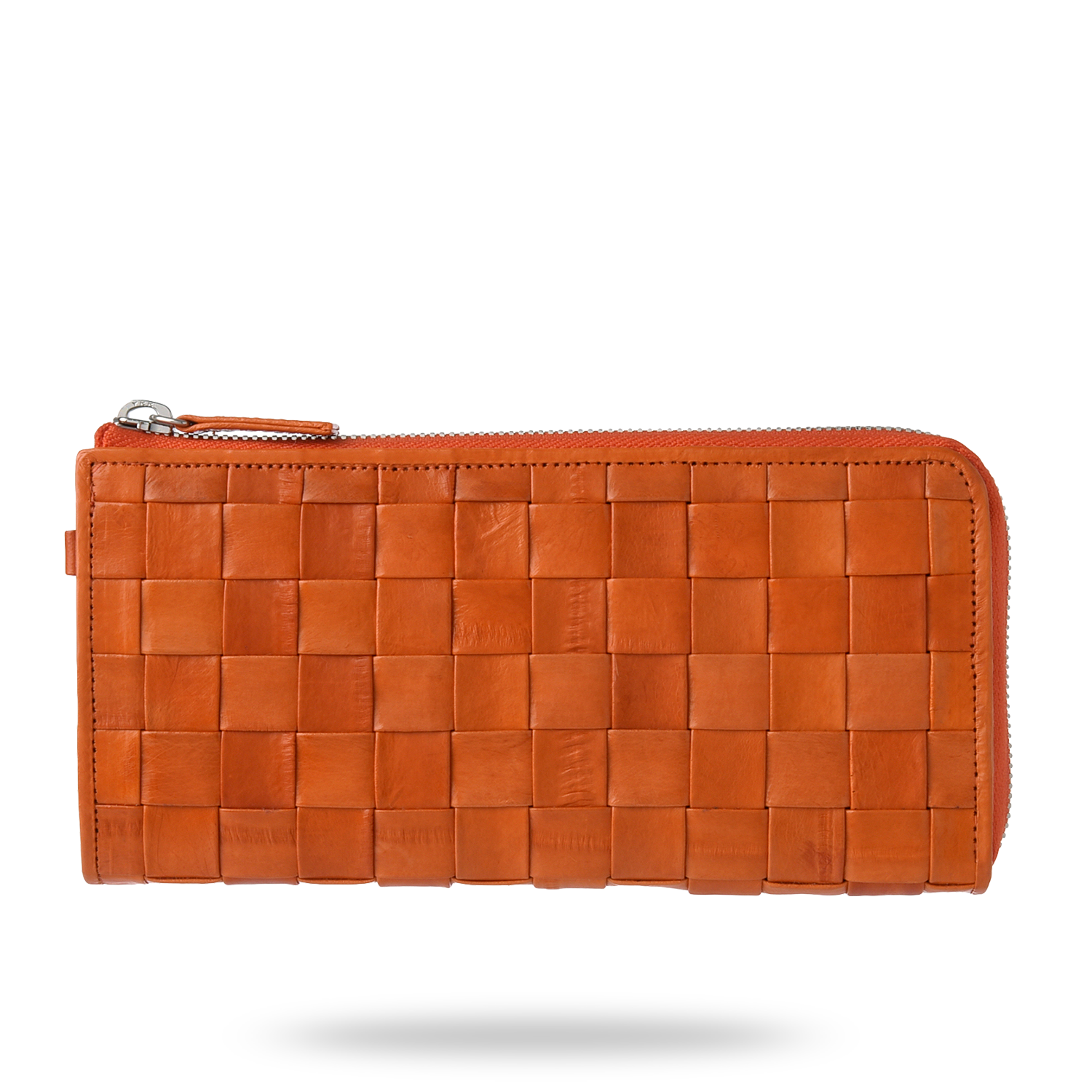 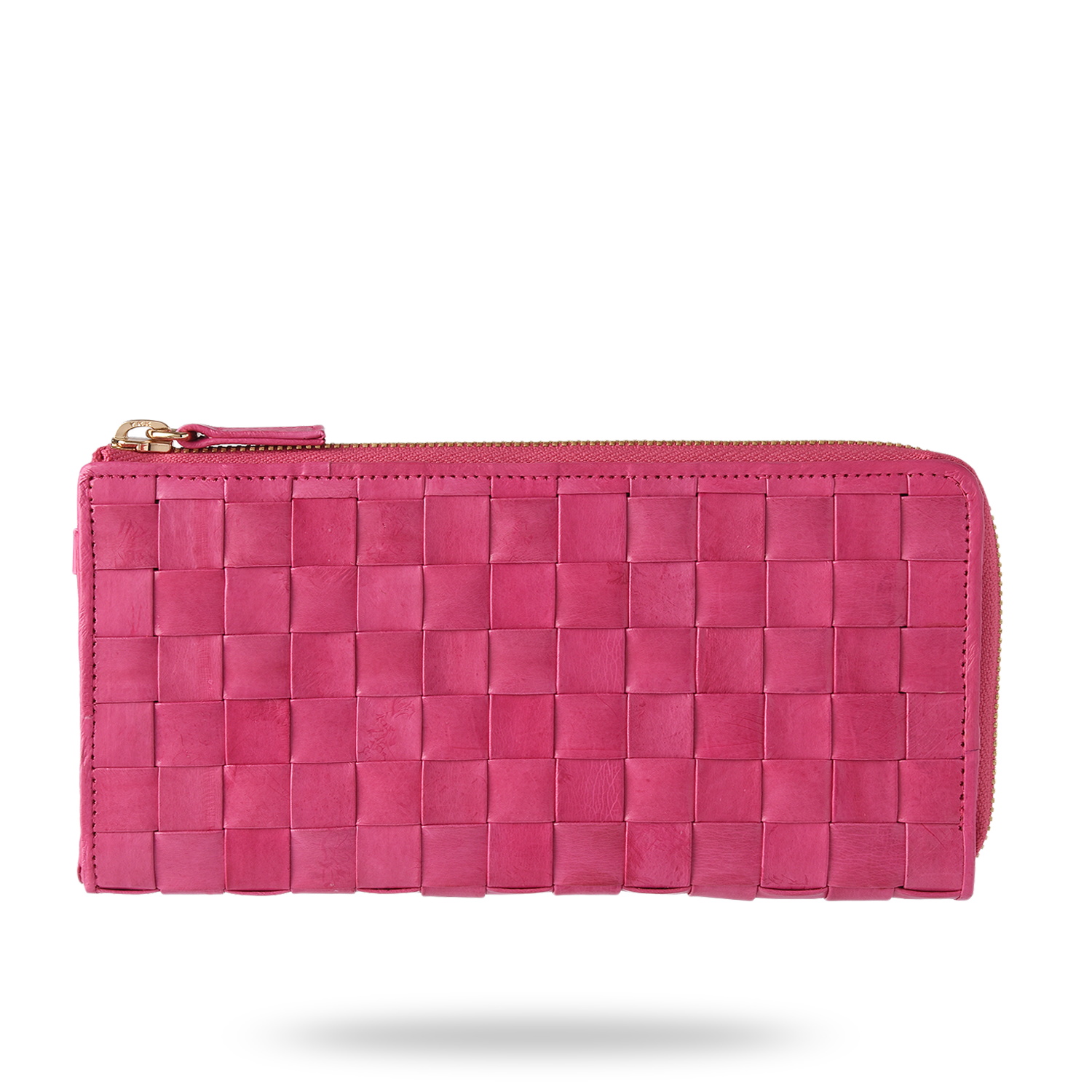 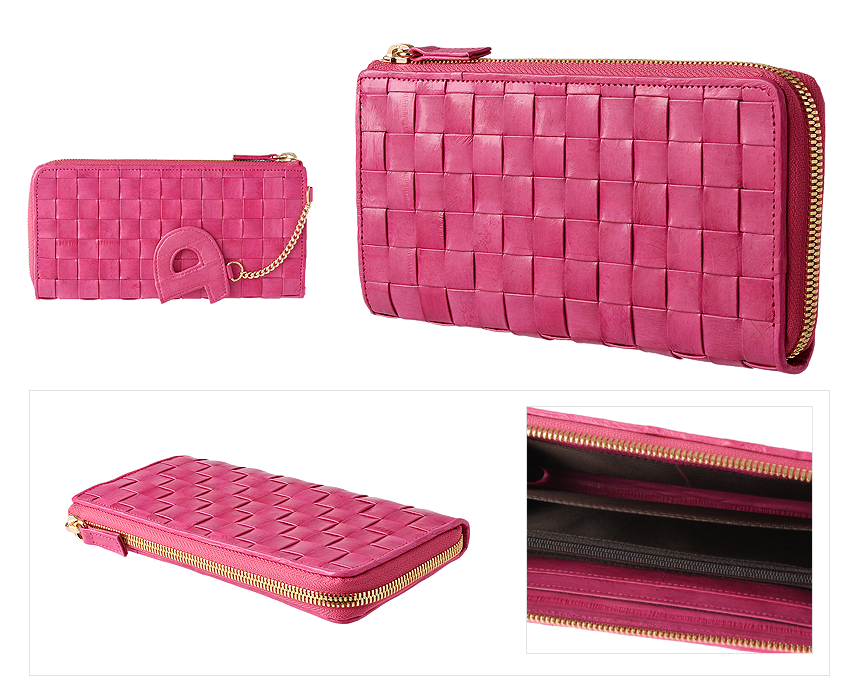 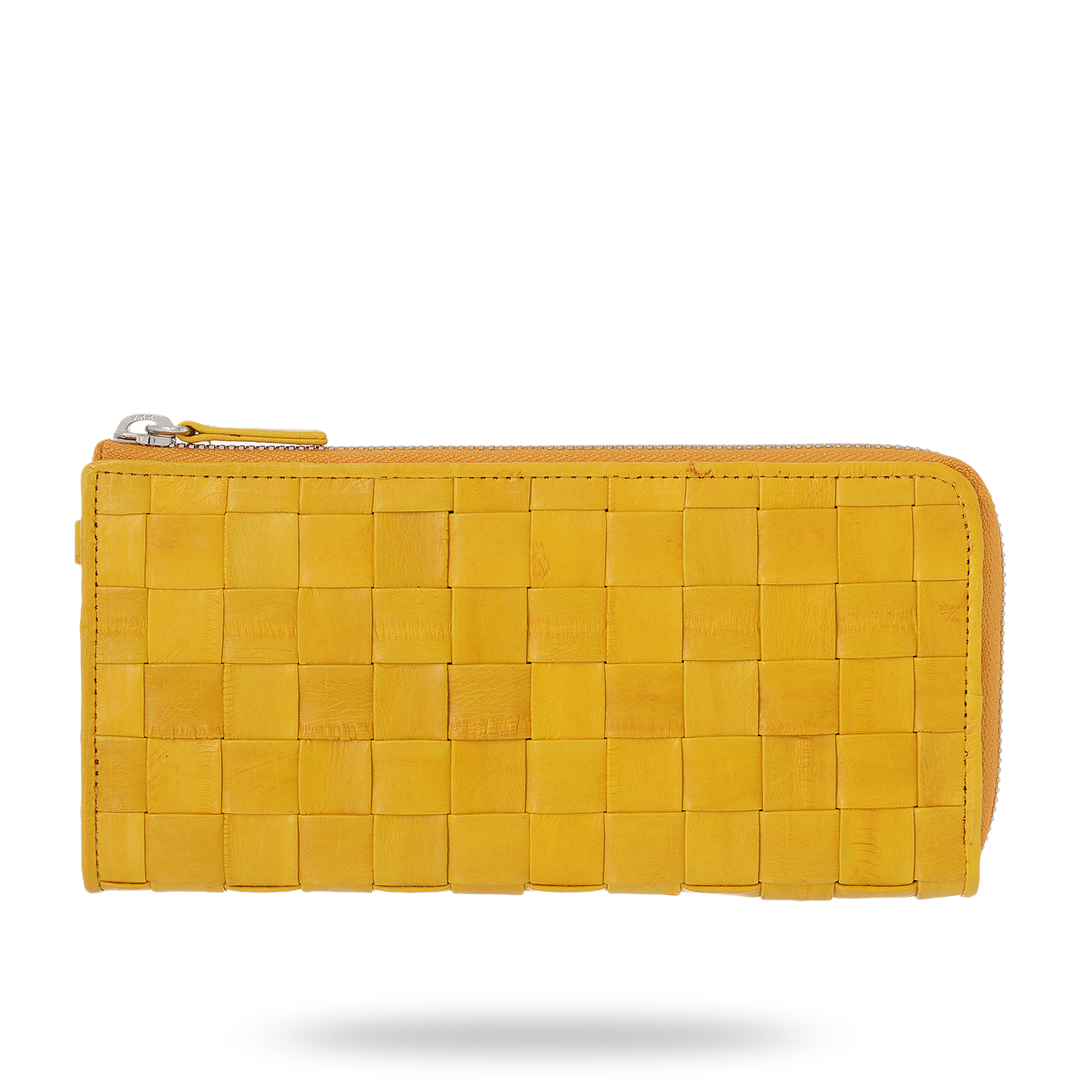 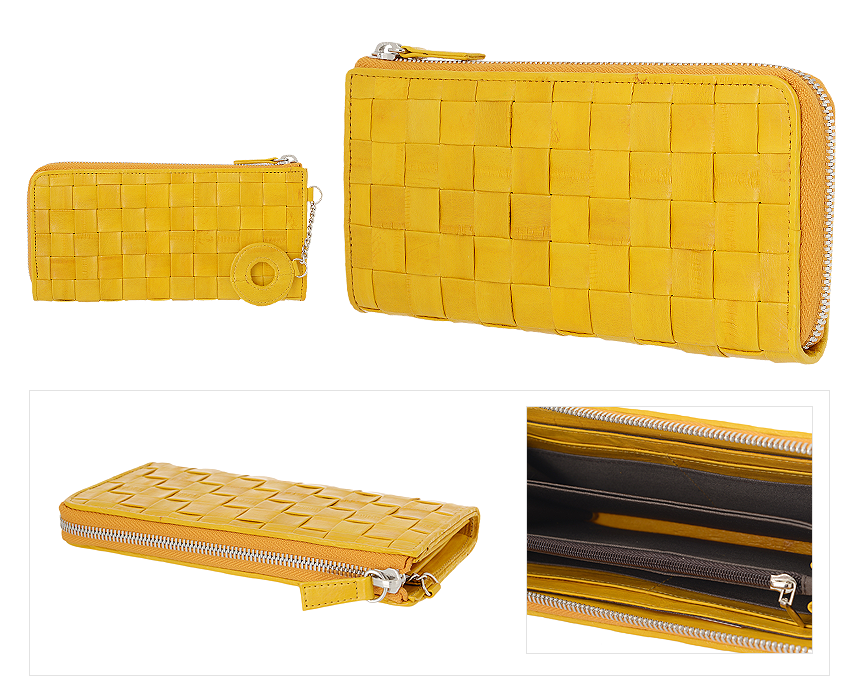 The wallet started from a carry-on bag, and then became an invisible bag, then a pocket, and finally a handbag. As a rough summary, the history of this ‘bag’ helps us understand that the accessory, called bag, takes into account both size and safety, practicality and decorativeity, and the overall harmony and aesthetic importance of fashion.

There was nothing in the pockets of men in the early 20th century except a few coins. Of course, this may vary slightly depending on the society in which the man lived. Urban dwellers, for example, may have carried sweet-smelling herbs to get rid of the bad smell, but farmers would have carried seeds or food. In the late Middle Ages, however, both men and women carried very large, decorative "pockets." This is the prototype of today's wallet or handbag.

By the 17th century, women were carrying pockets in skirts, and soon after, men's clothing began to have pockets, too. Then, when the pouch became a "purse," it was considered an accessory for women. Especially in the early 19th century, "Empire" style gowns that emphasize natural feminine beauty were popular. Since then, the wallet has been out of the costume and has definitely become an accessory.

These kinds of purses vary depending on where and how they are carried. Some of the most popular forms are the net shaped wallet called "reticules" and the "chatelaines," an ornamental belt that carries keys, watches and purses. The wallet was also made very decorative because it was always exposed outside. It was during this time that the first appearance of a wallet or a purse made using a chain of beads was made as the industry developed.

In the early 20th century, wallets grew bigger and used more. Not only did he play the role of a pocket, but also a small mirror or a pocket of glasses. To meet such diverse uses, the wallet had to be made of a variety of leather and leather-like materials rather than silk or velvet with delicate embroidery. Of course, the period setting of the war situation and the development of leather processing techniques influenced the materials of women's wallets and handbags. However, the purpose of women carrying wallets or handbags remained steadfast. In other words, women do not rely on the men they accompany, but carry what they need on their own.

YEUNWOO Co., Ltd.
Introduction
Yeunwoo is a light luxury brand in South Korea. Products are made of special leather such as cowhide, crocodile, phyton and eel, has been highly recognized by consumers in Lotte duty-free shops in South Korea. with decades of accumulated technical strength and strict quality management. As the global leather fashion Market, the brand will continue to provide consumers with quality goods and services. 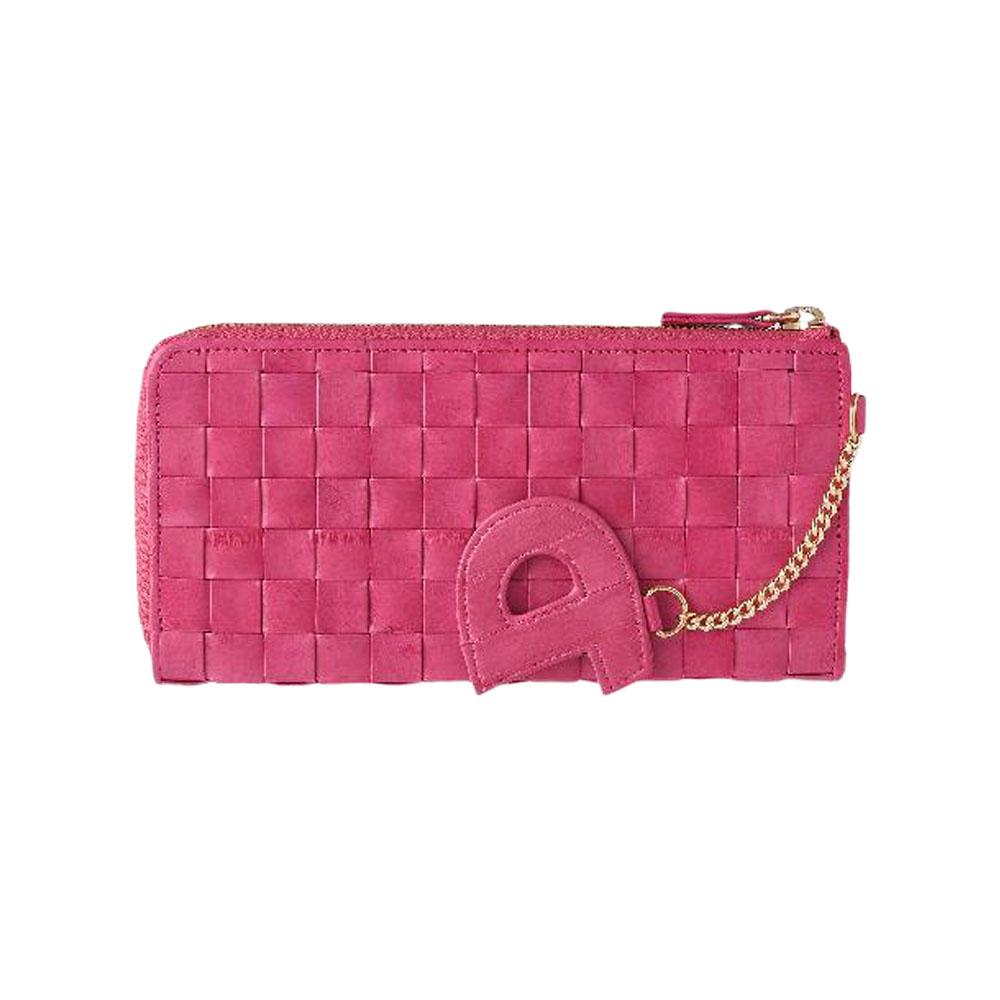 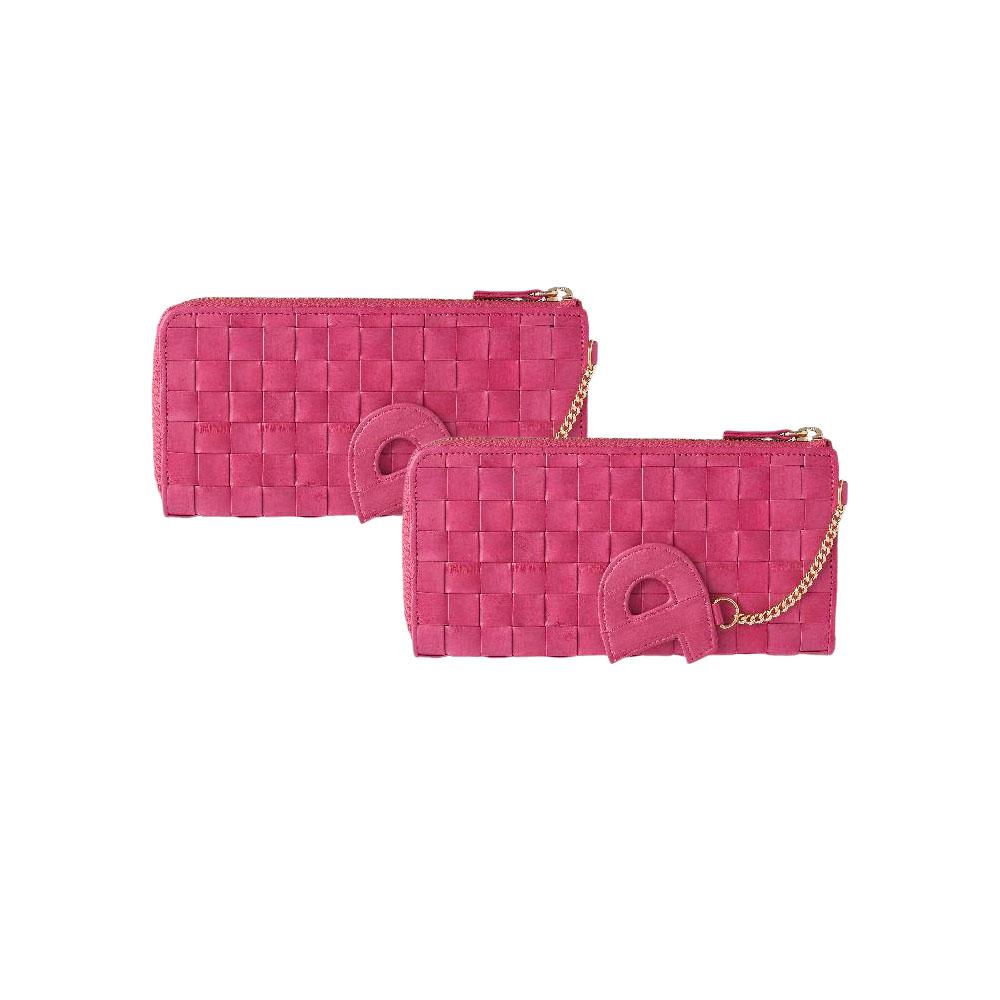 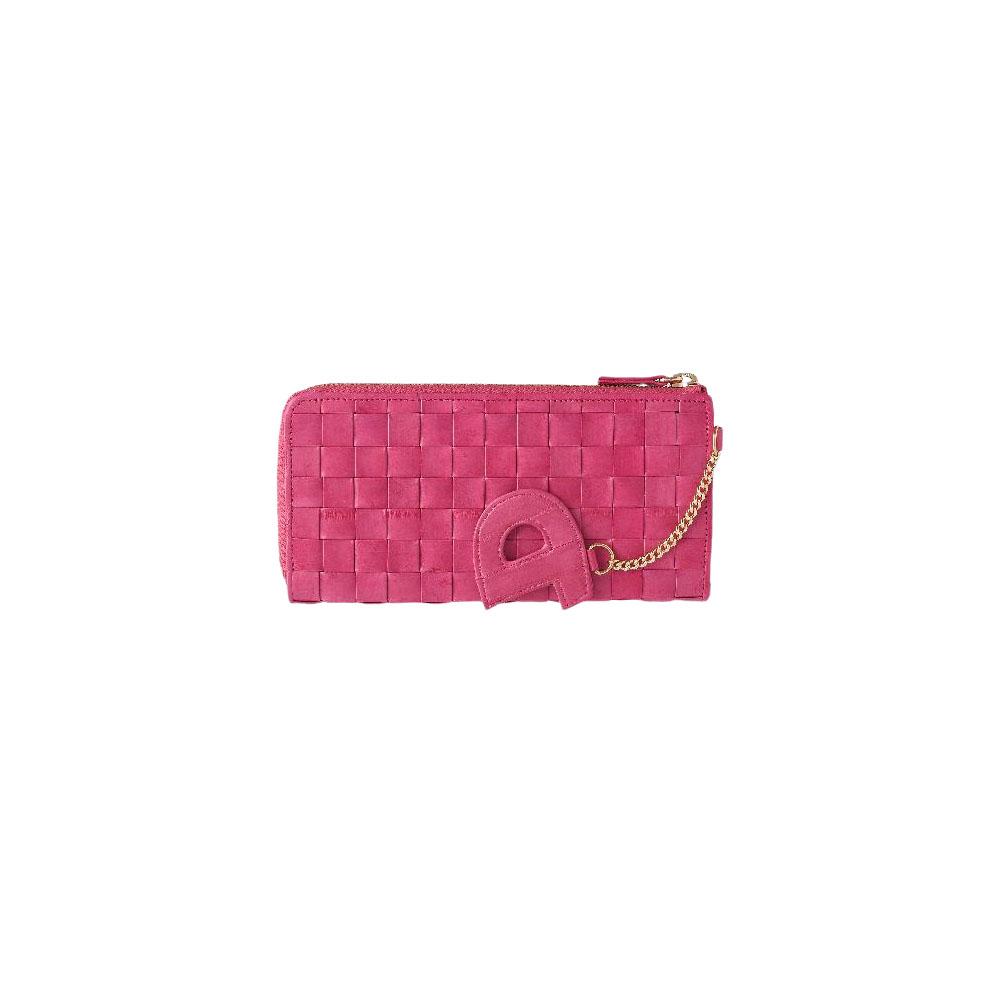