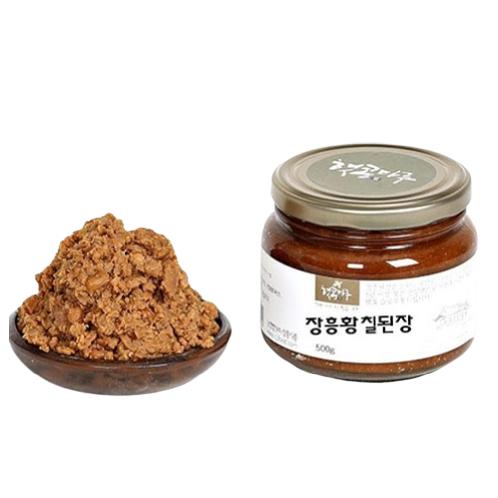 JANGHEUNG HATKONGMARU, created by only beans, water, salt and the fermentation knowhow of CEO, Cheon Jeong Ja, is the pure soybean paste made in a traditional way that our grandmother and mother used to do. Only Korean beans, raised directly in Gisan village of Jangheung, underground water from Saja mountain in Gisan village, which has the most suitable taste for soybean paste and was found after a year's exploration, and Sinan sun-dried salt, more than 5 years old and 3 times more expensive than ordinary one, is used for.

It is a pure traditional soybean paste that any synthetic preservatives, pigments, MSG, etc. is not used for. The Meju is the base of soybean paste and only the traditionally Meju in the natural condition is used for. It is totally different from the improved Meju artificially fermented by putting in seed bacteria.

•  The food created by traditionally handed down skill and 35 years.

•  Manual fermentation and production with the expert's sincere love like as feeding her own grandchildren.

The good point of soybean paste

2. Liver function enhancement : soybean paste strengthens the liver function by reducing the activity of the aminomate, the liver toxicity indicator.

3. Anti-oxidant Effects : The anti-notation effect of soybean paste is proven to be more obvious than the anti-cancer effect or the cancer-related effect.

4. Prevention of geriatric dementia : Lecithin in soy has an effect on brain function, and saponin lowers blood cholesterol levels.
[Facilities] 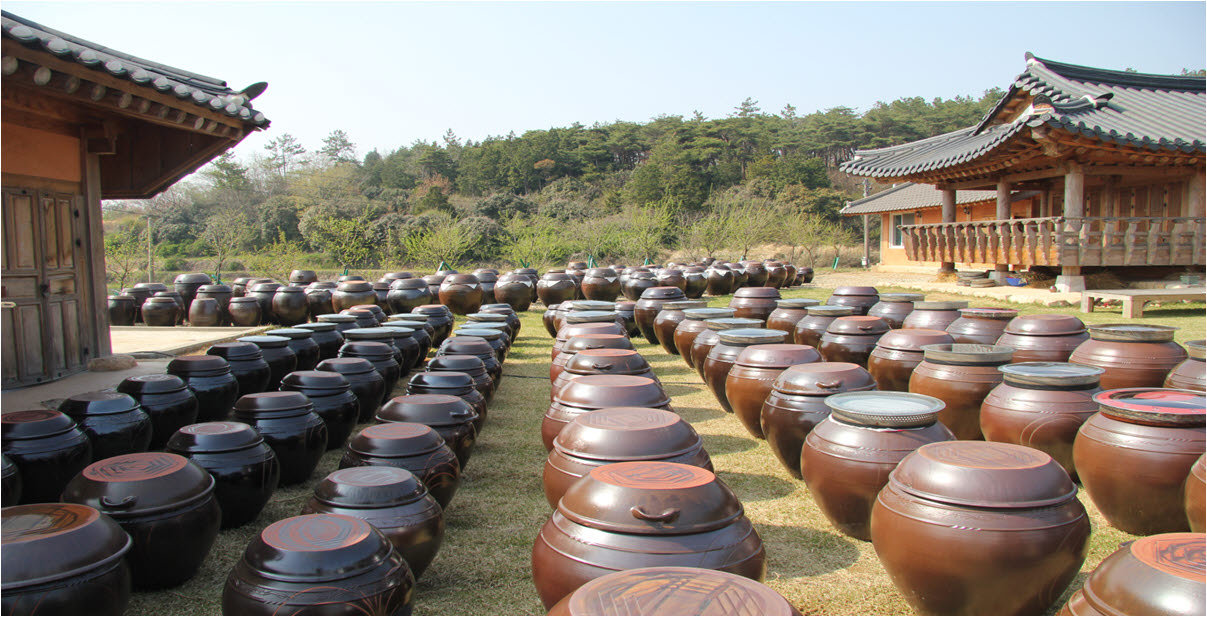 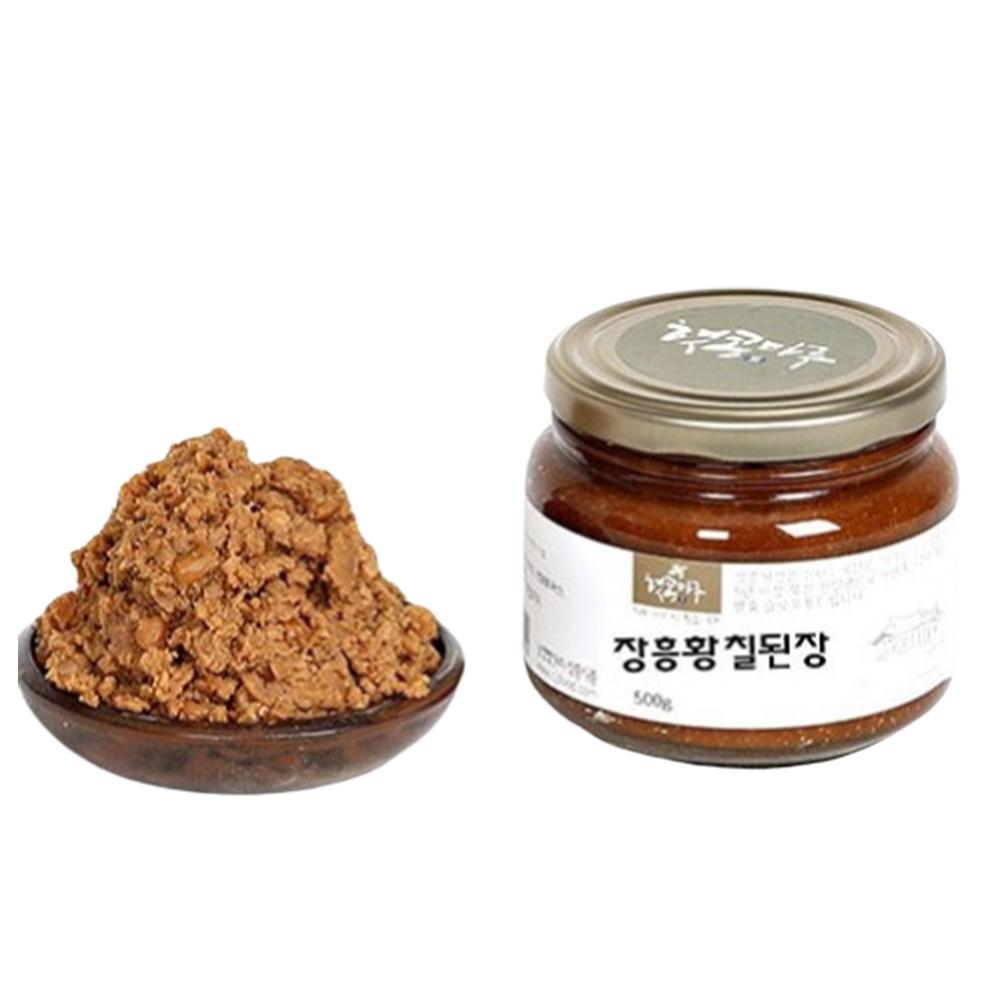 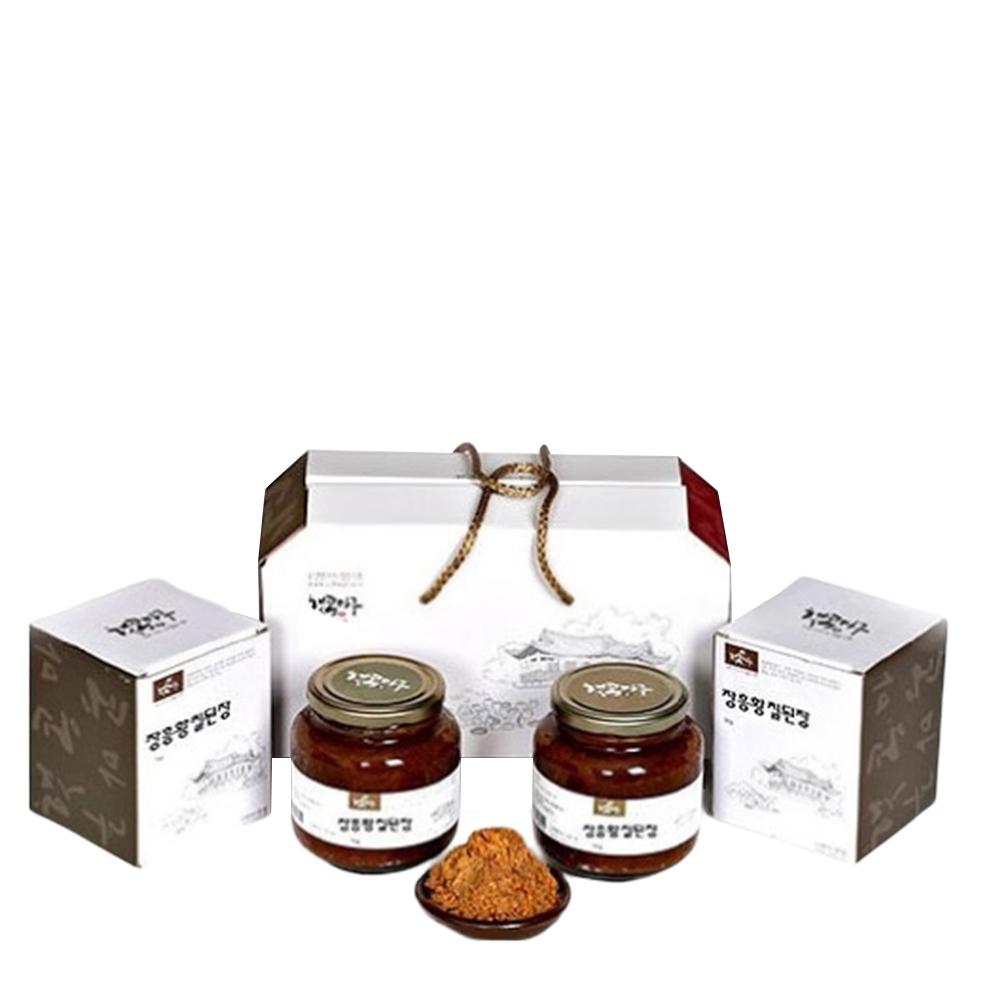 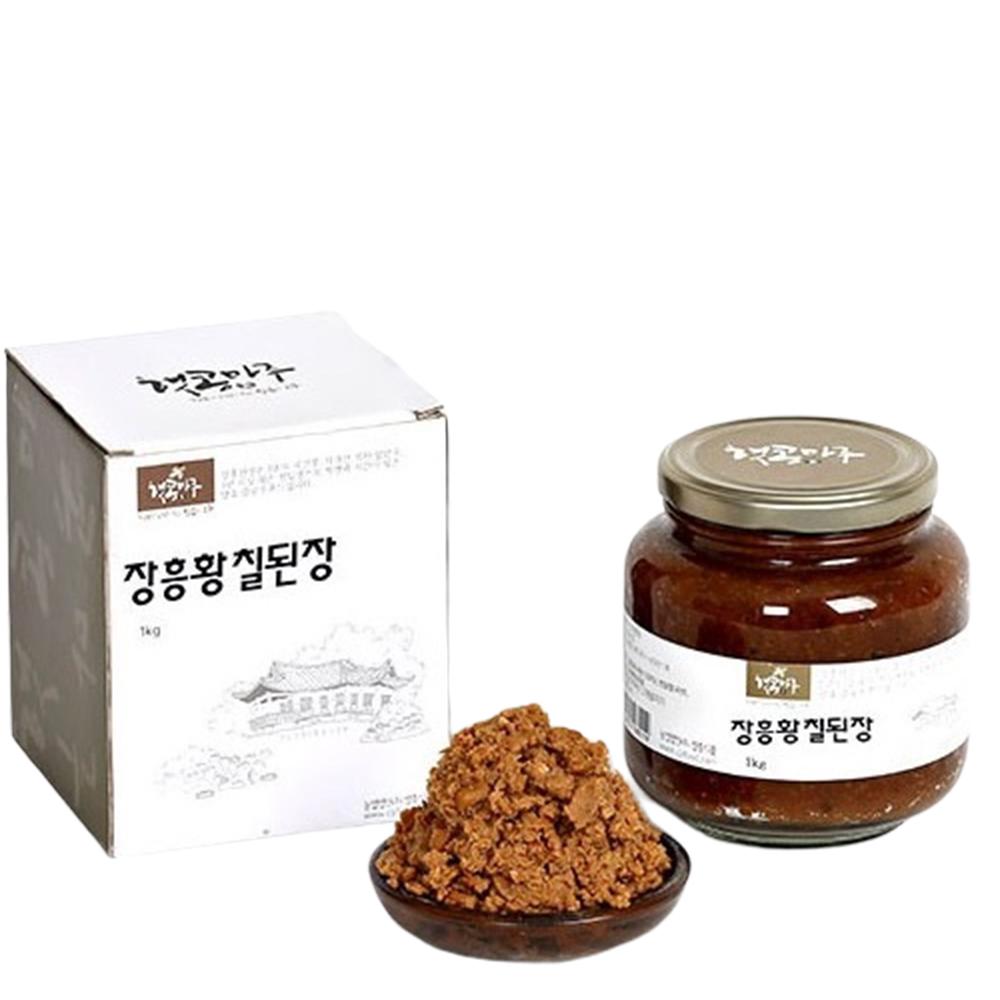