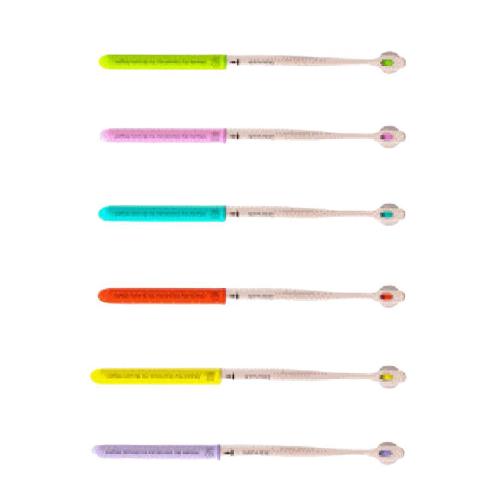 It is designed to rotate to a T-shape so that users can brush their teeth with an up-and-down motion; offering a superb interdental clean and plaque removal without abrasing or damaging the teeth enamel. Rotating the brush-head back to a standard I-shape makes it easy to clean the back molars and hard-to-reach areas.
Modern dental hygiene has greatly extended human life and improved dental and gum health. However, the previous era did not mean that there was no effort to protect teeth and gums.

People started brushing their teeth at least around 3500 B.C. The Babylonians rubbed one end of a branch about a pencil length and rubbed the teeth with a chuftick that made it as sharp as a toothpick. The chupstick is also found in Egyptian tombs around 3000 B.C. and still uses it in some tropical areas to manage teeth. The chupstick is made from trees such as "Garcinia cola," "Salvadora pernica," and "Gouania lupiloids." When you use it to brush your teeth, it gives you a refreshing smell in your mouth. And the other side that is not worn can be used as a toothpick.

The toothbrush, the first in human history, is believed to have been invented by a Chinese in the 15th century. He made a "toothbrush" by pulling out the bristles from the neck of a Siberian boar and fastening them to a handle made of bamboo or bone chips. And about 300 years later, the toothbrush came to Europe. The toothbrush was not very popular because Europeans were displeased with the toothbrush being too strong to touch their gums. At this time, though only a few were, Europeans were already using toothbrushes made of soft horse fur, and upper class people were using a toothpick made of gold or silver to keep their mouths clean.

The print edition published in 1728 included a recommendation by French dentist Pierre Faucchard that teeth and gums be cleaned daily with a natural sponge. Over time, the perception that it is important to manage dental hygiene regularly has gradually established. By the early 19th century, brushing teeth with toothbrushes became popular.

Since 1938, when Dupont introduced nylon toothbrushes, the development of toothbrushes has been simply spectacular. The nylon bristles were much better attached than the boar's fur, but they still had a strong. In the early 1950s, DuPont launched a soft nylon toothbrush and succeeded in popularizing it. And the first electric toothbrush, invented in Switzerland in 1939, was also used by a large number of people, and in the United States around 1960, a power toothbrush called "broxodent" was already available everywhere.

www.it-brush.com Seller_Mail
Introduction
HINT AS A DIFFERENT PERSPECTIVE The innovative paradigm of existing household goods with innovative technology and progressive ideas. Switch Your life more convenient with our company. ◈Vision INTEGRITY •Ensures sustainable profits with a genuine concern and continuous activities •Consistent responsibility in providing innovative and high quality products •Grow as a beneficent business for global communities and environment. UNITY •Start from a united mind for each roles and duties •Think from the perspectives of our shareholders, business partners, clients and consumers •Unity to help fertilize a world which everyone would love to live as COMMITMENT TO EXCELLENCE •Meet the needs and satisfactions our business partners and customers through a consistent betterment and product improvements •Continuous efforts to establish a new standard in industry •Acknowledges that every members including all the concerned persons at Hint requires patience, modesty, passion, owner 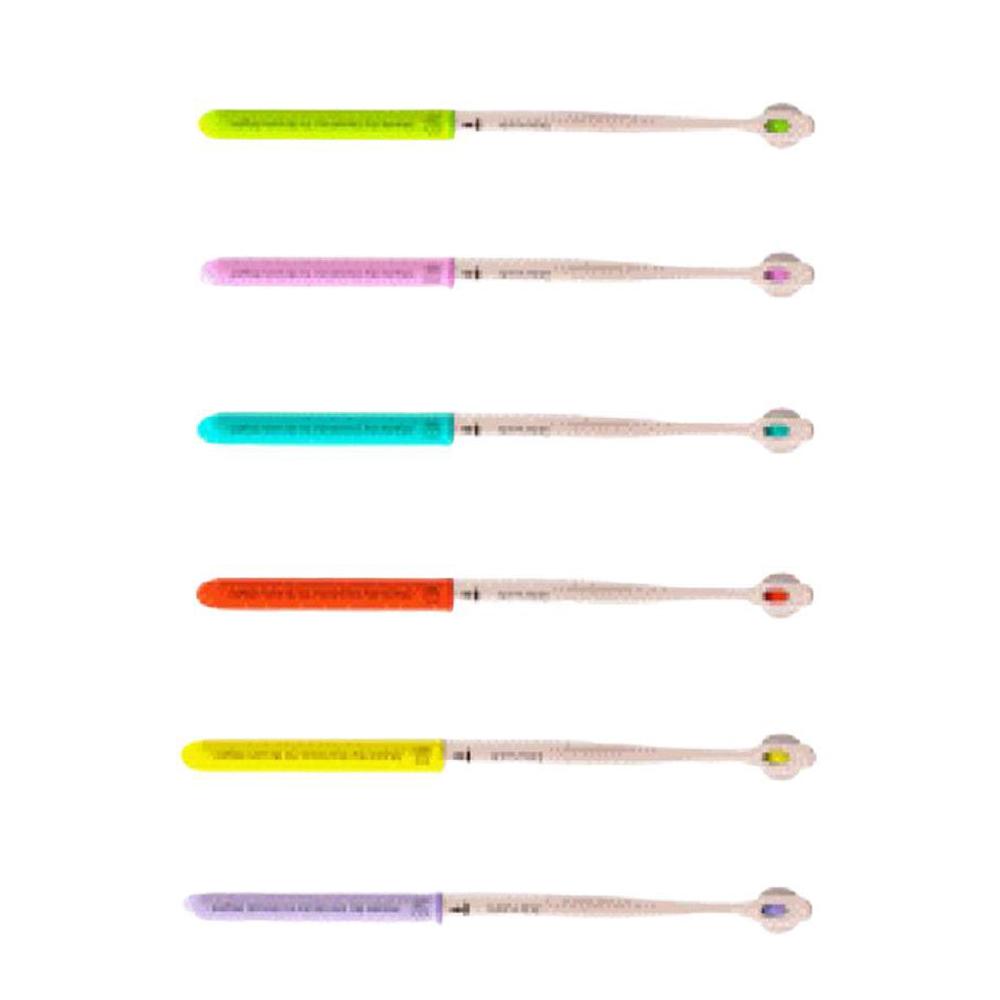 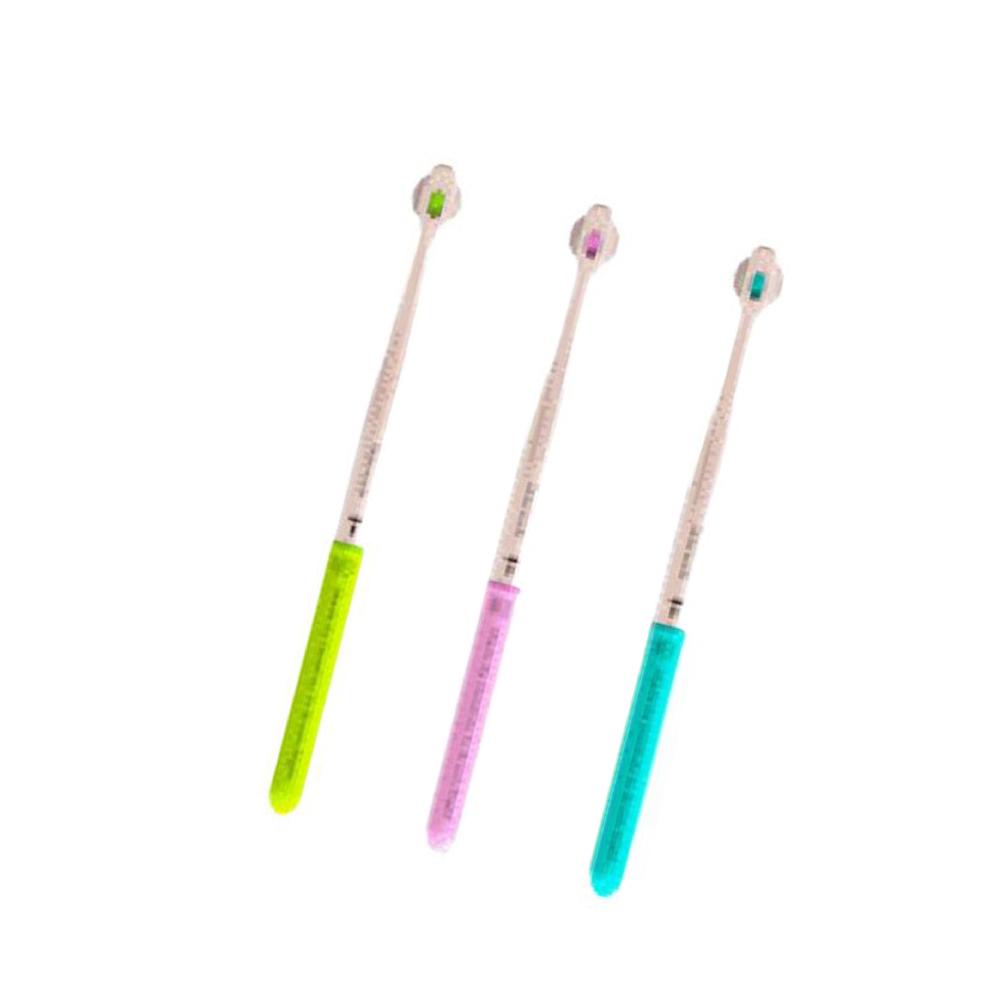 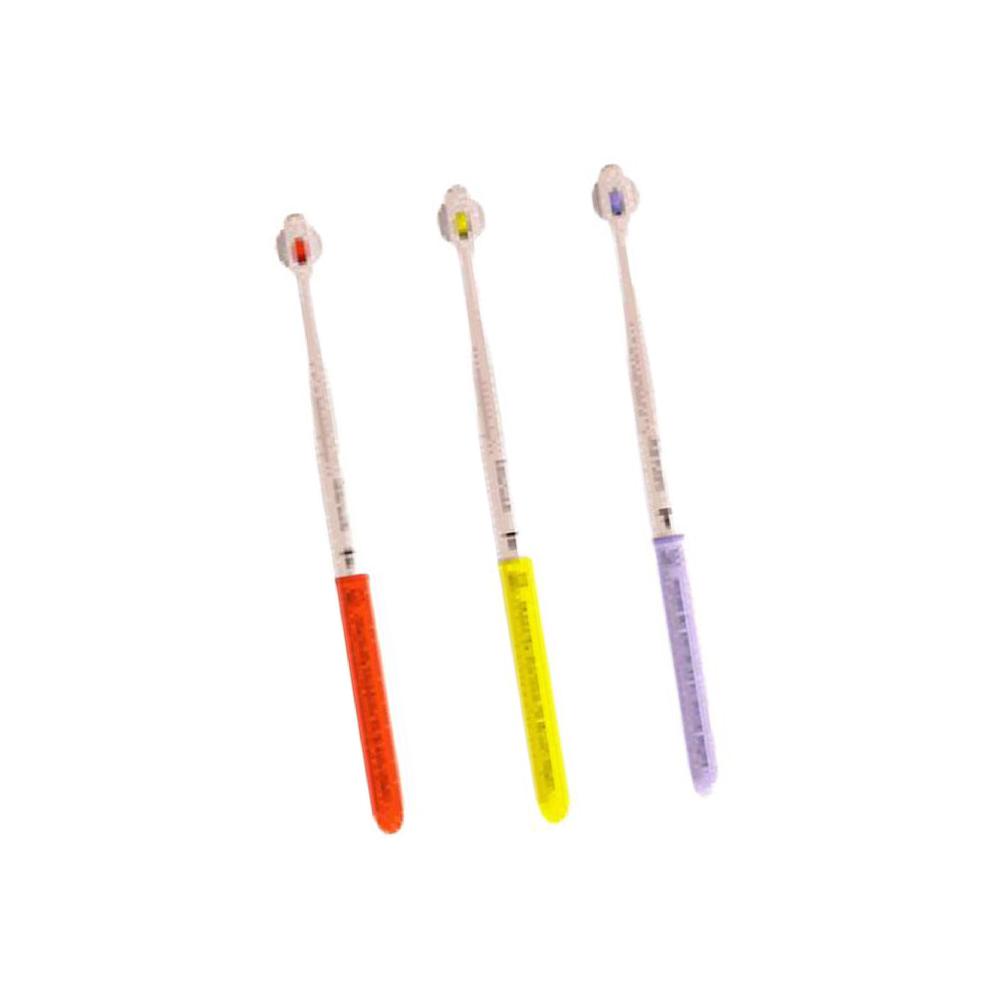