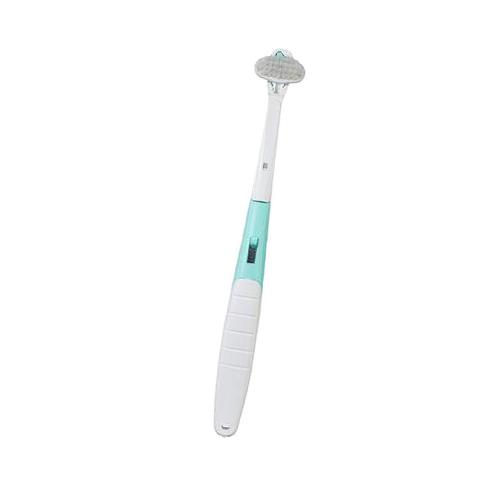 Introduction
The it-Brush was developed by a group of dentists who for several years pondered on how they could improve the oral health of patients suffering from tooth abrasion and those who have bad brushing habits. The it-brush is designed to be used in a T-shape manner, with the brush-head perpendicular to the handle, making it easier to remove plaque, and provide a deep inter-dental clean as well as massaging the gums without wearing away the enamel or damaging the gums. By using the lever, the brush-head can be rotated to the shape of an ordinary manual toothbrush to reach back teeth and hard-to-reach areas. The ground-breaking design of the it-Brush is patented in the U.S., Europe, China, Japan and Korea.
Features
- Makes it easy to brush teeth with the dentist-recommended up-and-down method, which gives the user a more comfortable brushing motion with less strain on wrists, elbows and shoulders.
- The T-Brush tilts 15° in the T-position so the handle does not catch on the chin while brushing, and provides the user with the most comfortable brushing angle.
- Brushing up-and-down prevents tooth abrasion as well as other periodontal diseases.
- Saves brushing time – being able to rotate the brush-head gives a better clean in a shorter amount of time.
- Brushing up-and-down provides bristles with better penetration between teeth and the gum-line for more effective removal of food particles and a fresher, deeper clean, lessening the need for flossing and inter-dental brushes.
- PBT Double End Tapered Bristles are more hygienic and stronger than traditional nylon bristles, and allow for better penetration between teeth without harming the gums.
- The T-position is ideal for brushing the tongue, without the need for other tools.
- The replaceable brush-head makes T-Brush more economical as well as environmentally friendly by producing less waste.
- Brushing up-and-down automatically massages gums.
Spec 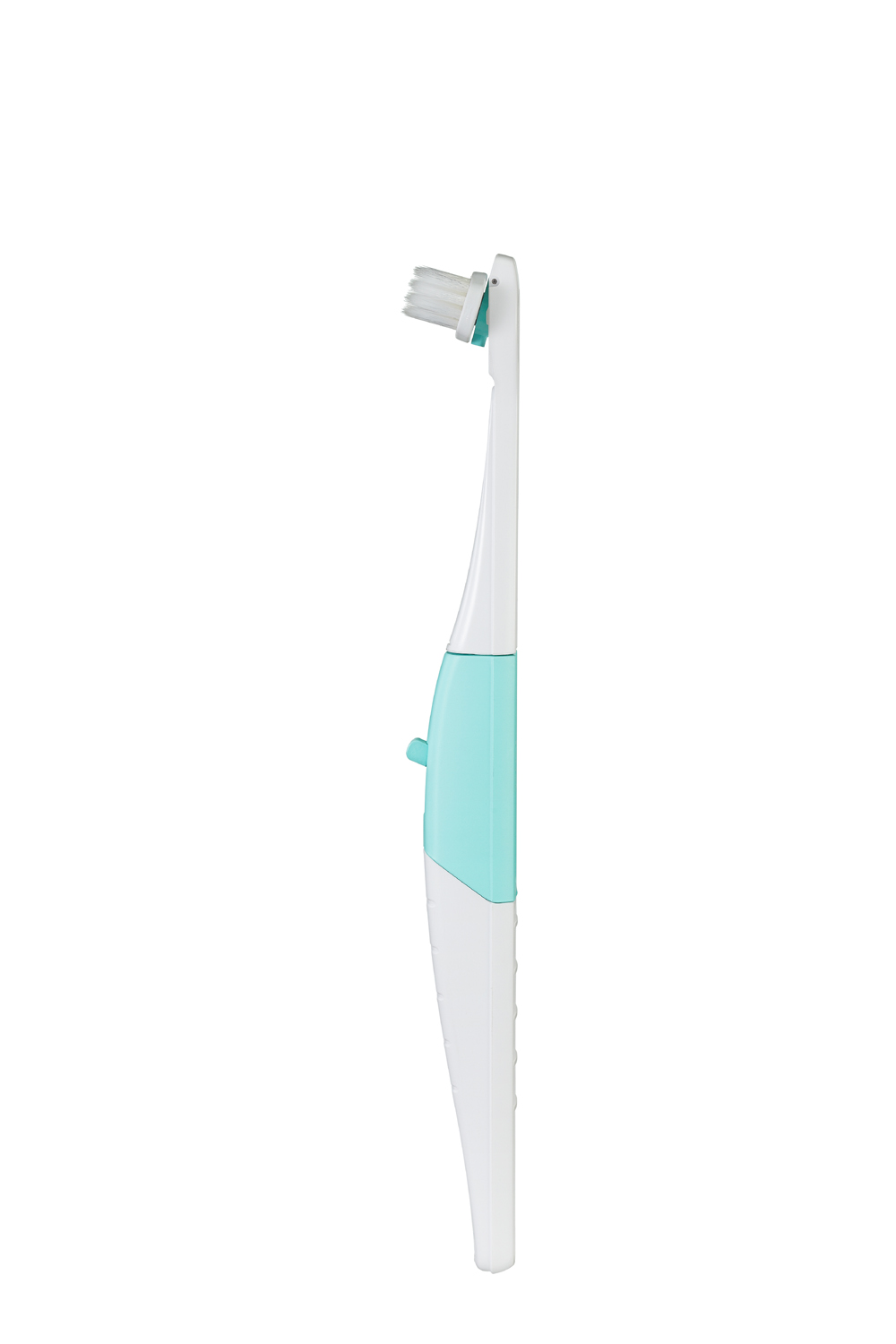 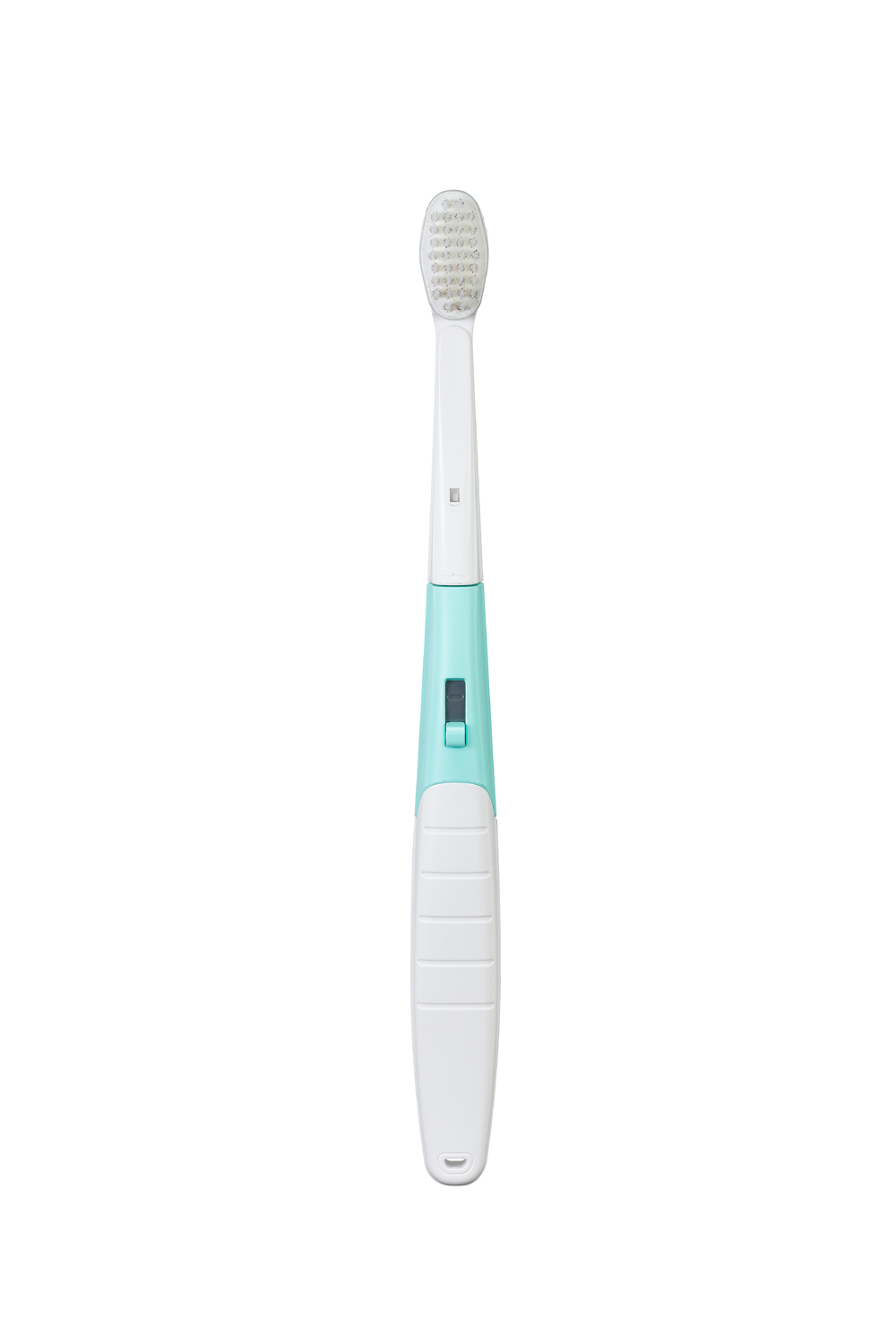 www.it-brush.com Seller_Mail
Introduction
HINT AS A DIFFERENT PERSPECTIVE The innovative paradigm of existing household goods with innovative technology and progressive ideas. Switch Your life more convenient with our company. ◈Vision INTEGRITY •Ensures sustainable profits with a genuine concern and continuous activities •Consistent responsibility in providing innovative and high quality products •Grow as a beneficent business for global communities and environment. UNITY •Start from a united mind for each roles and duties •Think from the perspectives of our shareholders, business partners, clients and consumers •Unity to help fertilize a world which everyone would love to live as COMMITMENT TO EXCELLENCE •Meet the needs and satisfactions our business partners and customers through a consistent betterment and product improvements •Continuous efforts to establish a new standard in industry •Acknowledges that every members including all the concerned persons at Hint requires patience, modesty, passion, owner 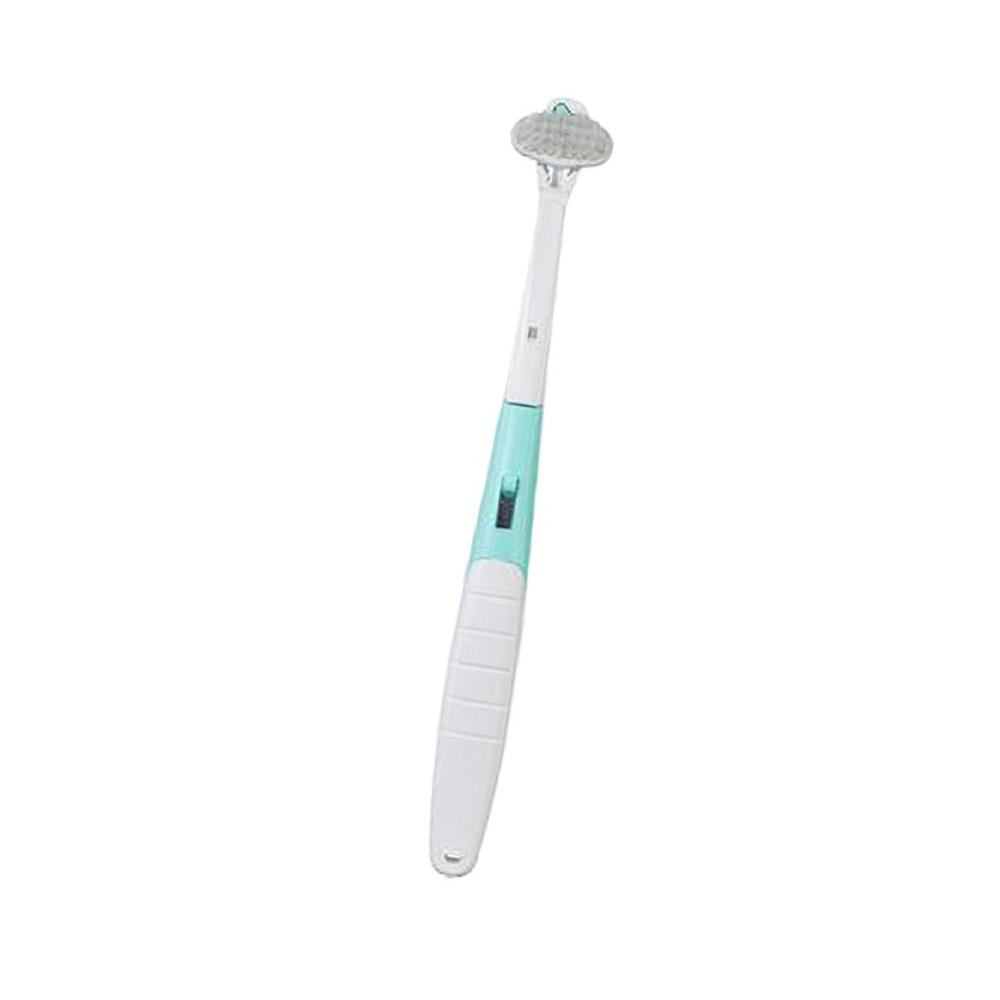 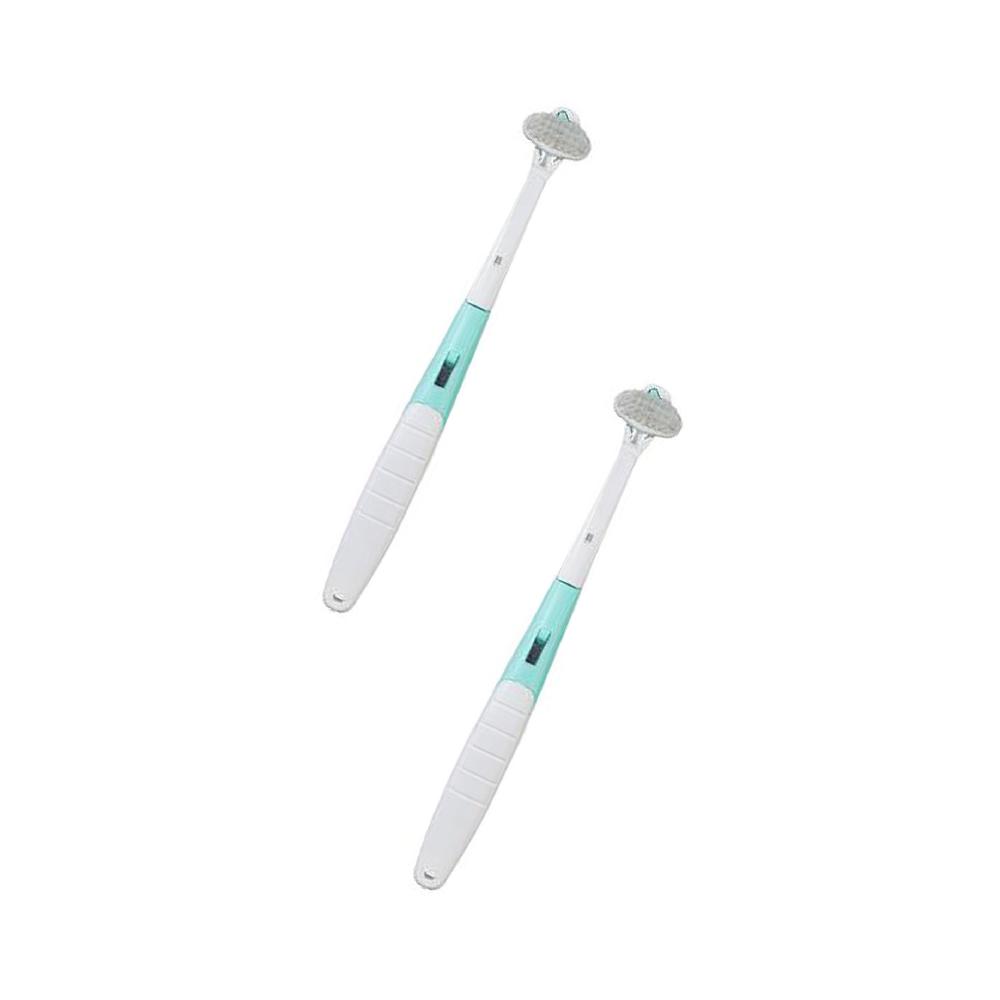 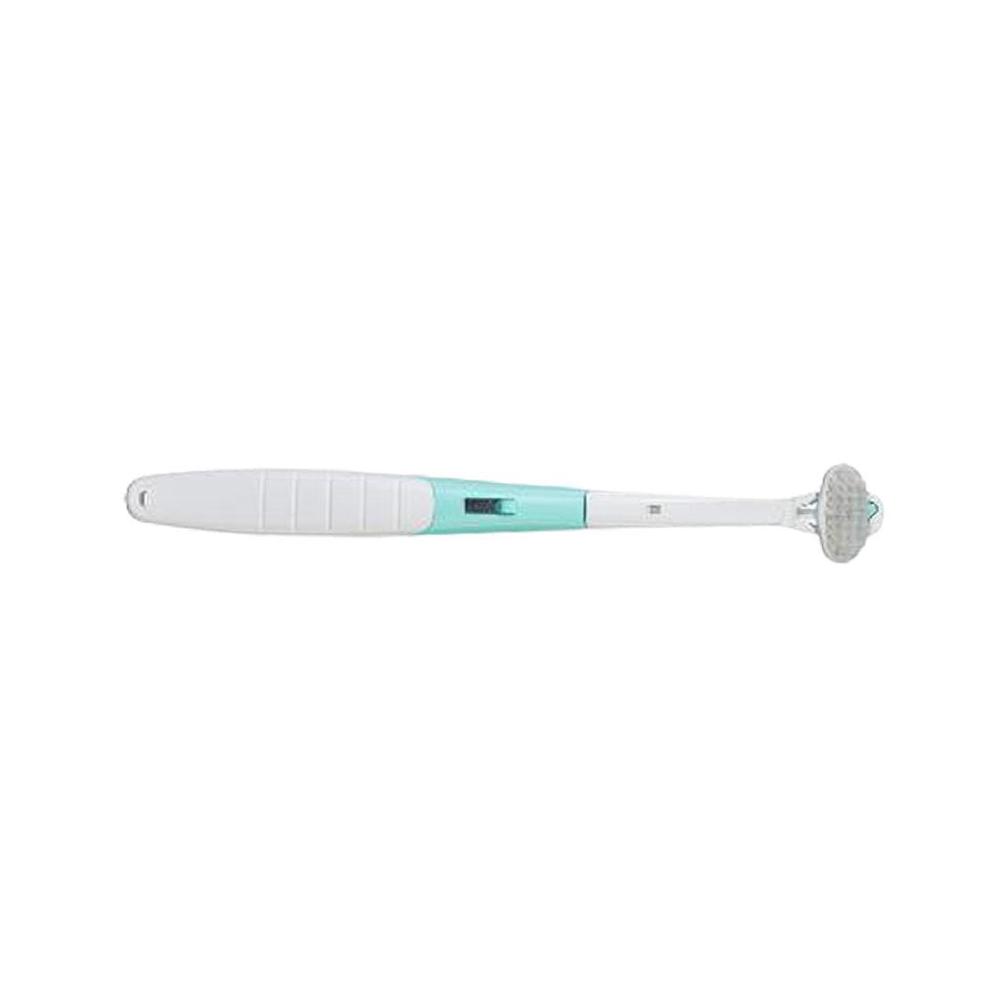