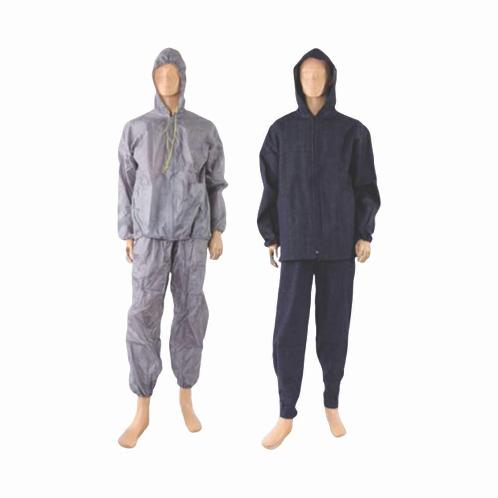 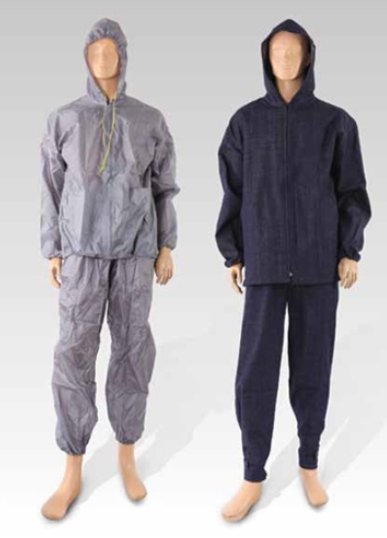 It is also called clothing, clothing, clothing, and clothing. Among these, ‘clothes’ and ‘clothes’ are the most commonly used terms. The distinction between these two expressions is often discussed, with the theory that ‘clothing’ refers to wearing on the body’s section, and ‘clothes’ include all that are worn on the body, such as a wider range of hats, gloves, and shoes. Clothing has an important element of life that is the basis of life along with food and housing. "Dress" means how to wear clothes, even dressing up or dressing up.

There are many theories about the origin of clothing, but wearing clothing is one of the distinct points of human being from other animals, and not wearing clothing in today's human society is only a very small number of non-personal species. It would be natural to assume that clothing has come from the practicality of controlling cold weather in response to climate change or protecting the body by preventing obstacles from outside, gradually adding decorating and socializing to this day.

The first man was covering himself with animal skins or leaves of plants, but soon came to weave cloth out of fibers obtained from plants and animals. It's been a long time since I came to use fiber as a material for clothes. This can be seen from the fact that the Egyptian mummy of 5,000 years ago already wore a mafia. Each nation produced and used clothing materials based on animal fibers, such as horse and cotton, in Egypt, in India, in China, and in Europe, in the background of other natural conditions.

Especially in the late 18th century, spinning machines or textile machinery were invented and transferred from manual to mechanical industries. In 1884, at the end of the 19th century, artificial silk was invented, and in the 20th century, nylon and other kinds of synthetic fiber were invented and industrialized. The textile industry is still on the path to development. In addition, dyeing and finishing processes were developed accordingly, making clothing materials even richer.

The transformation and development in material facets like this have naturally been an important factor that facilitated the development of clothing both aesthetically and scientifically, so materials are freely chosen according to purpose, and the creation of more beautiful and functional clothing has continued. Currently, studies are underway on clothing that can adapt to climate change on Earth as well as to life outside the Earth.

www.blueind.co.kr Seller_Mail
Introduction
Mind of social enterprise through harmony, Realize one's hope! : The Blueindus is the first social enterprise in the industrial safety field to practice a new corporate culture. More than 70% of the workforce is consist of disabled and vulnerable social group. Their abilities are also important, but with the philosophy that harmony is the first priority, we seek the friendship and harmonization between the disabled and the non-disabled and try to not only improve our productivity, but also take pride in being a happy workplace. The Blueindus is constantly striving to be more comprtitive in its special nature as a social enterprise. Considering that all products are directly related to human health and safety, we produce the most efficient products through steady technological development and through post management. We will always do our best with the determination that such efforts are the driving force behind the company's success and will also enhance the contribution to society. Thank you. 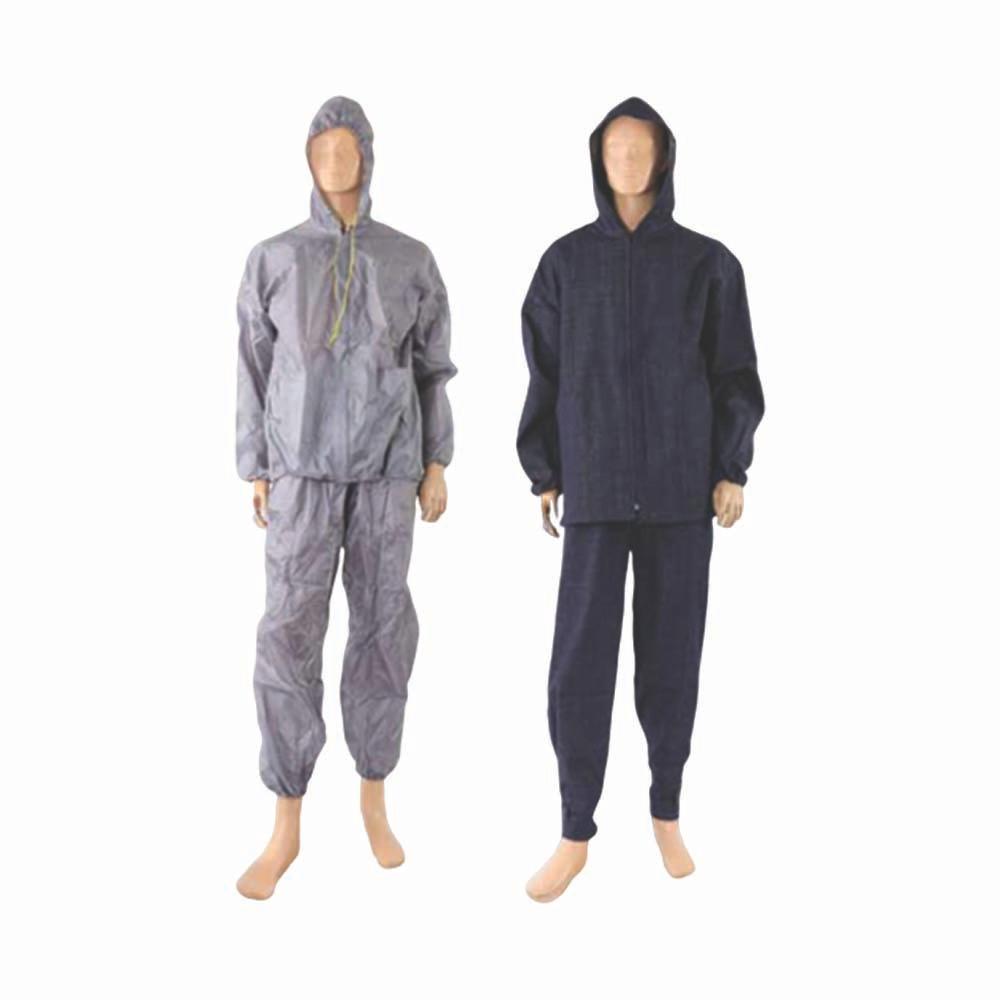 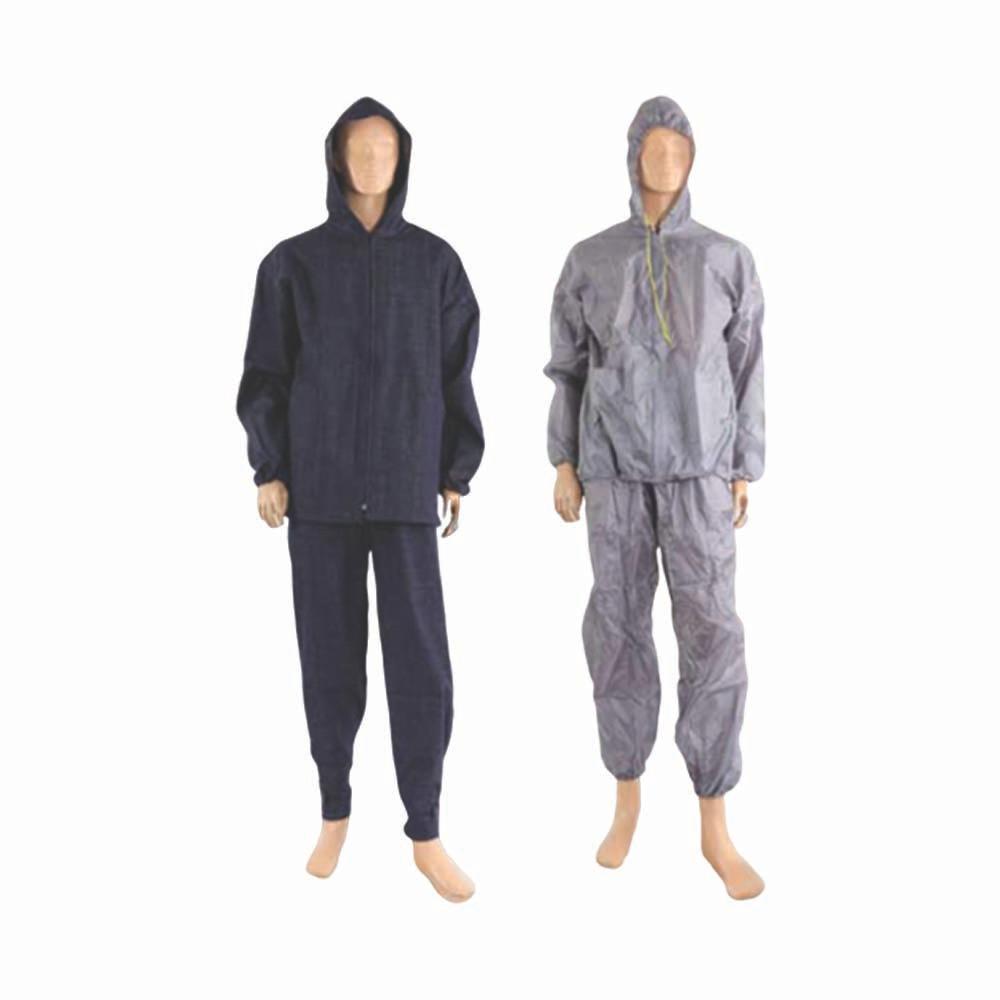 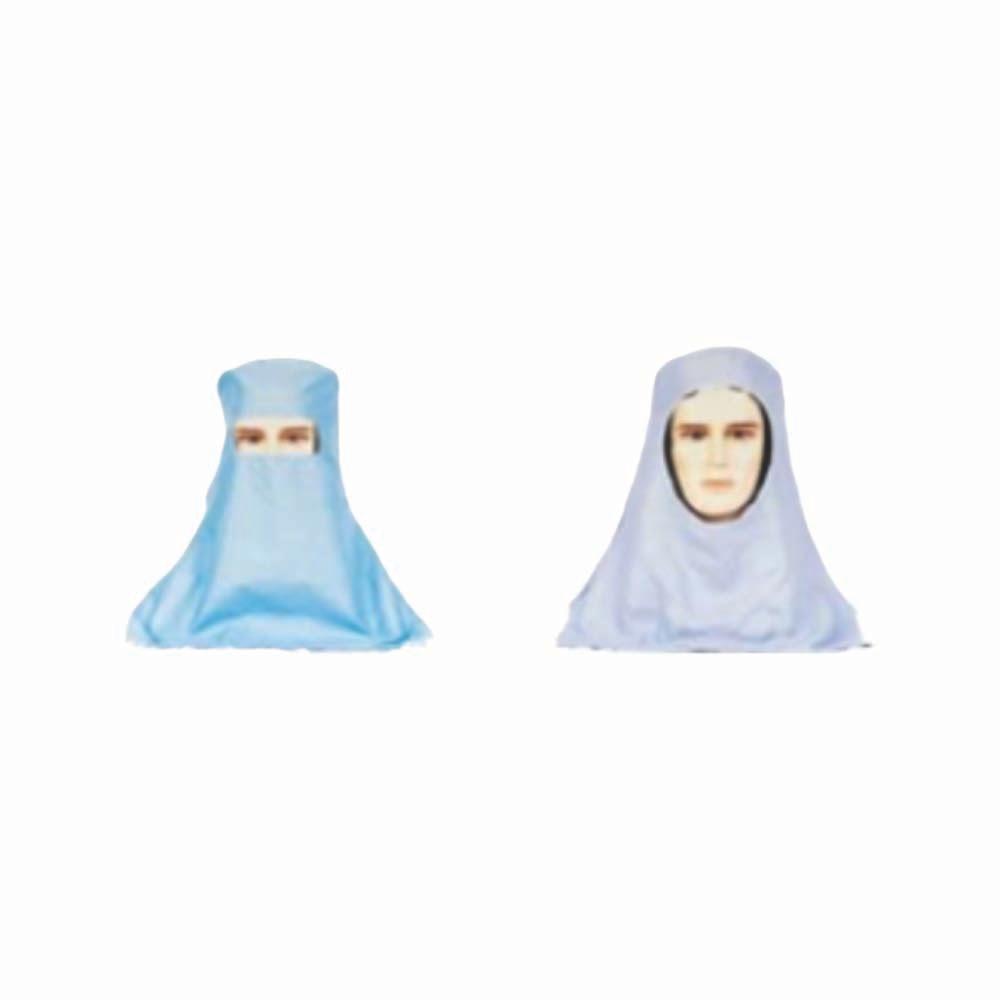