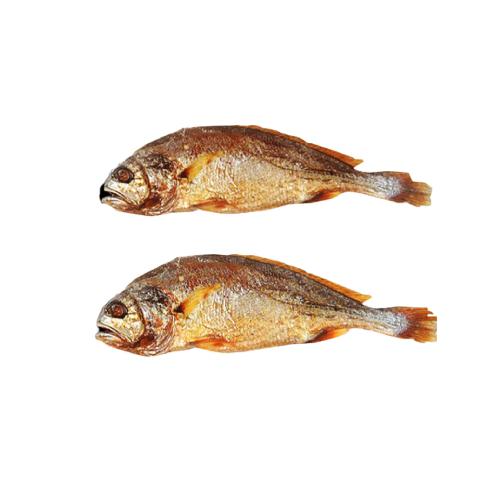 The golden steamed barley hump with mother's sincerity and memories. Eat it right away without any hard work!
The moment happiness is born, two minutes!
Enjoy the premium at home!
Beopseongpo, which is suitable for drying dried yellow corvina during the optimal season, is dried in natural sea breeze, light, and humidity from the sea for more than three months. Therefore, the barley hump is more chewy due to the natural environment and geographical weather factors of Beopseongpo
This is a manufacturing technique that is stored for more than a year and is preserved with no liver, and this method makes a simple, savory barley hump by adjusting the amount of time it takes to season according to the size of the early season.
Taxation is a reference-like type of freshwater fish called golden fish in China. It is popular in China as a gift to those who are grateful for it as a symbol of wealth. If you didn't like the size of the reference machine, try it with a boulevard that has a simple taste and size!
Delicate Barley Gullbi from Screening to Packaging!
Why? Is the golden steamed barley hump special?
The early bird was caught in large quantities during high temperatures and humidity, and the storage method developed the processing method of salt products such as dried yellow corvina. Excellent Gulbi developed by our people! It's a fish to show off its ancestors' wisdom.
This barley hump has been dried well for more than three months, adhering to the traditional method. It's called barley humvee because it's stored in a notice. Since ancient times, barley is a gourmet side dish that was served when there was no freezer and it was dried naturally on a rock. You can vacuum-pack 9 of them and store them fresh when you arrive at your house. Even 9 of them can still enjoy the taste. 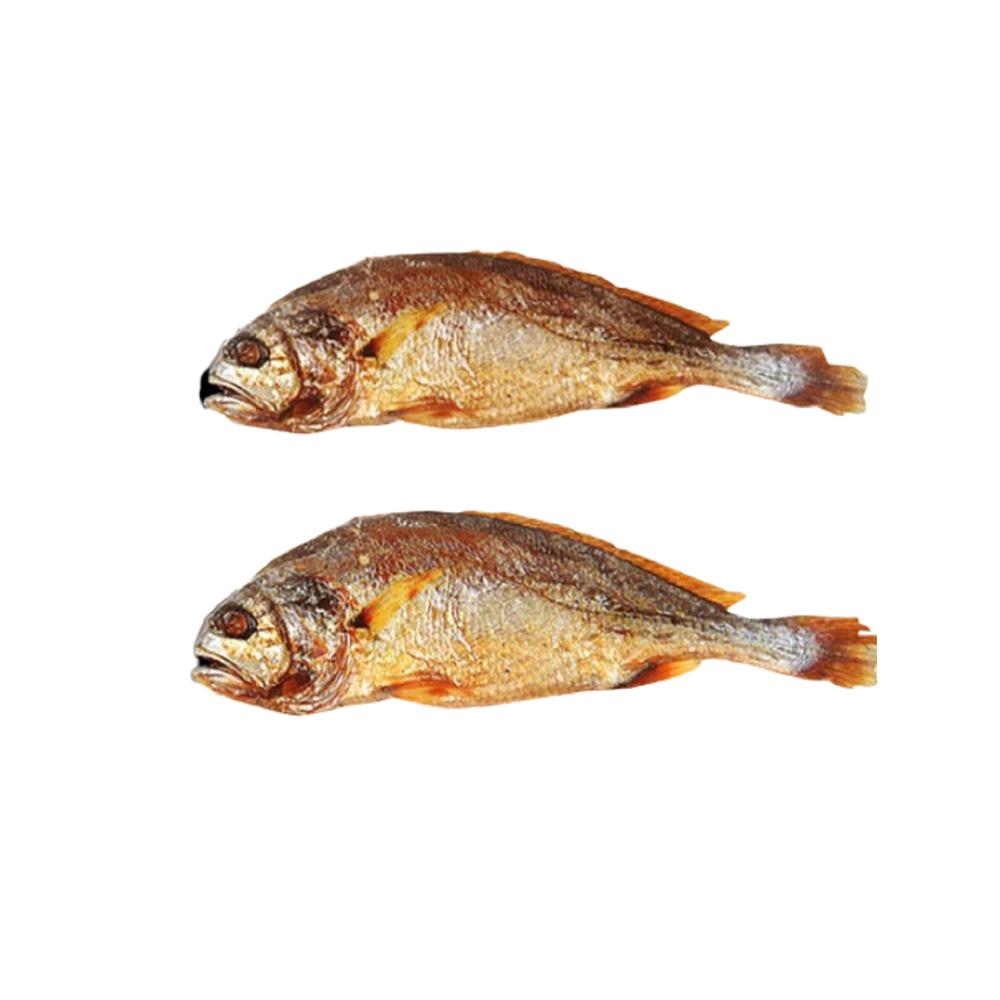 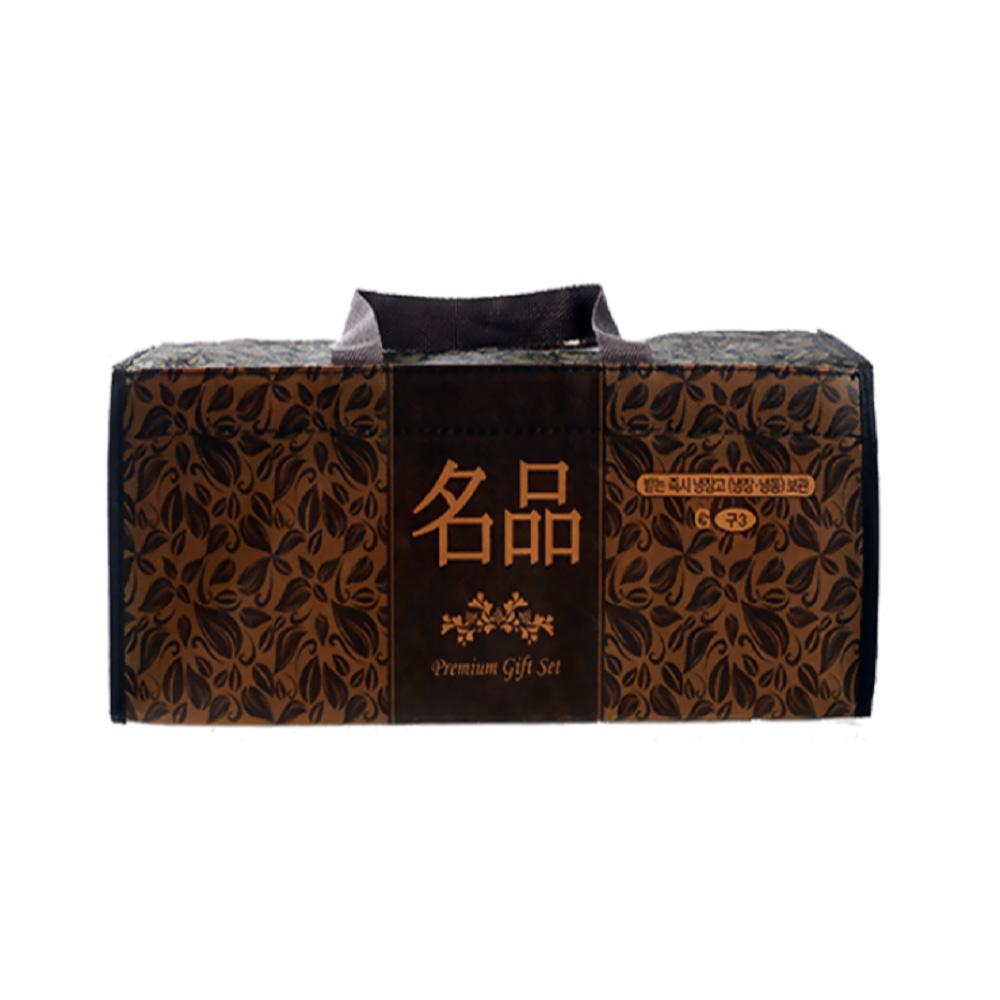 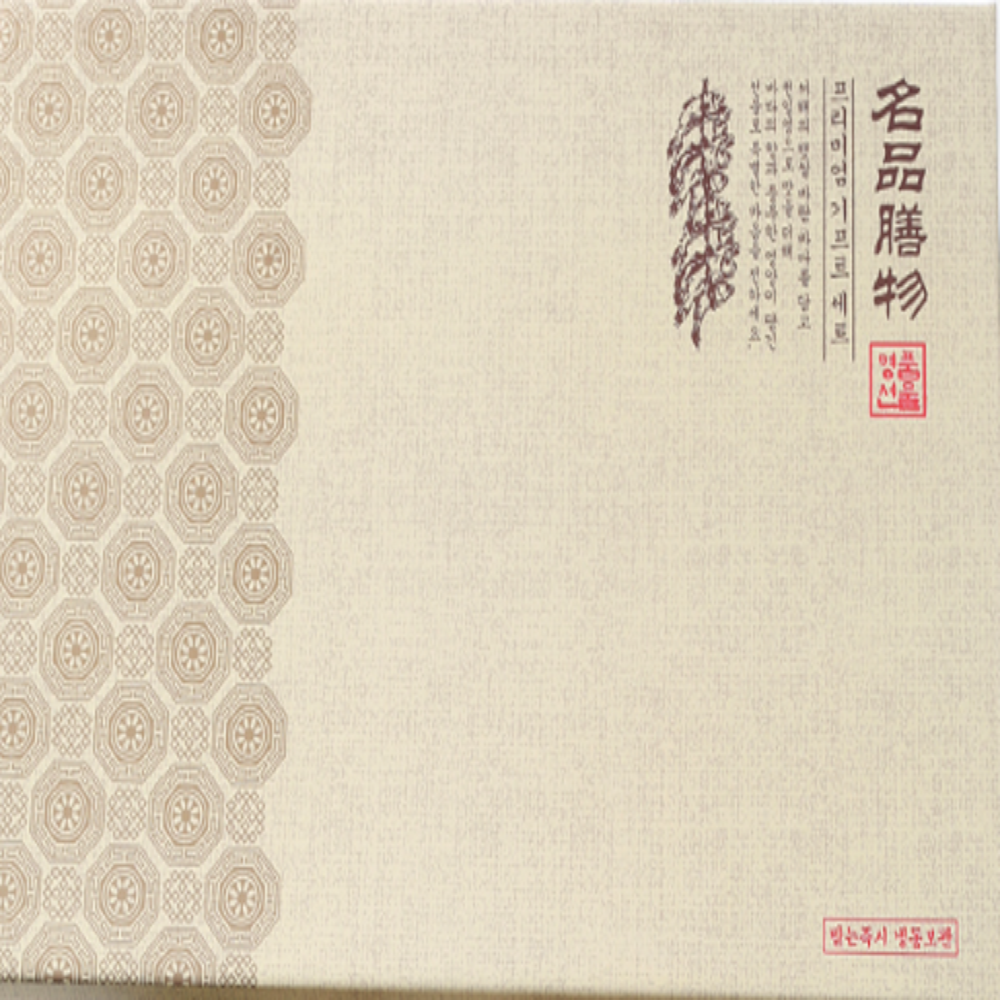