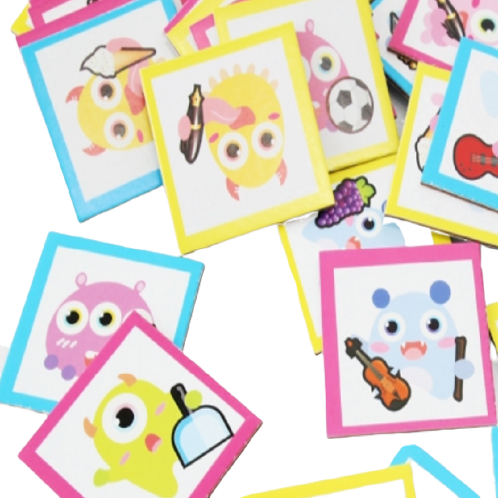 It's an educational board game released by GameMensa.
Game Age: 5 and Up
Game personnel: more than two people
Game time: 10 to 15 minutes
Educational Effectiveness: Concentration, Combination, and Vitality
The board game is a form of "game," and consequently the game is decided. Sometimes a child wins, but sometimes he loses. Every time he says to him, "Lucky me, sometimes I'm But the important thing is never to give up until the game is over." In this process, children can overcome failures or defeats, and develop mature thinking that can challenge again.
Board games, which usually involve two or more people, will learn fair competition, dialogue and order with others. They will learn social skills according to each other by sharing various subjects such as mom and dad, as well as friends of their age. After a child grows up, the most important factor can be as much of a help as it is social.
[Game method]
1.48 game tiles are spread out across the floor.
2.Install the diaphragm and rotate the two plates simultaneously.
Locate the game tile with the picture that the two arrows point to.
e.g. rotating board1 + rotating board2 =>game tile
3.Put the card you found in front of you.
4.First, if you collect eight game tiles, the game ends.

http://www.mensagame.co.kr/ Seller_Mail
Introduction
It has developed education board games suitable for training creative thinking skills from hosting "ROOTTSTEM" to elementary school, and is making education programs through them. Since its inception in 2003, it has been distributing and selling board games and education programs for higher education through theater education in Korea. The gifted education, which has become the talk of the education market every year, aims to realize "education, more value" for fostering global leaders combined with "creative" and "personality," as well as "creative" education. 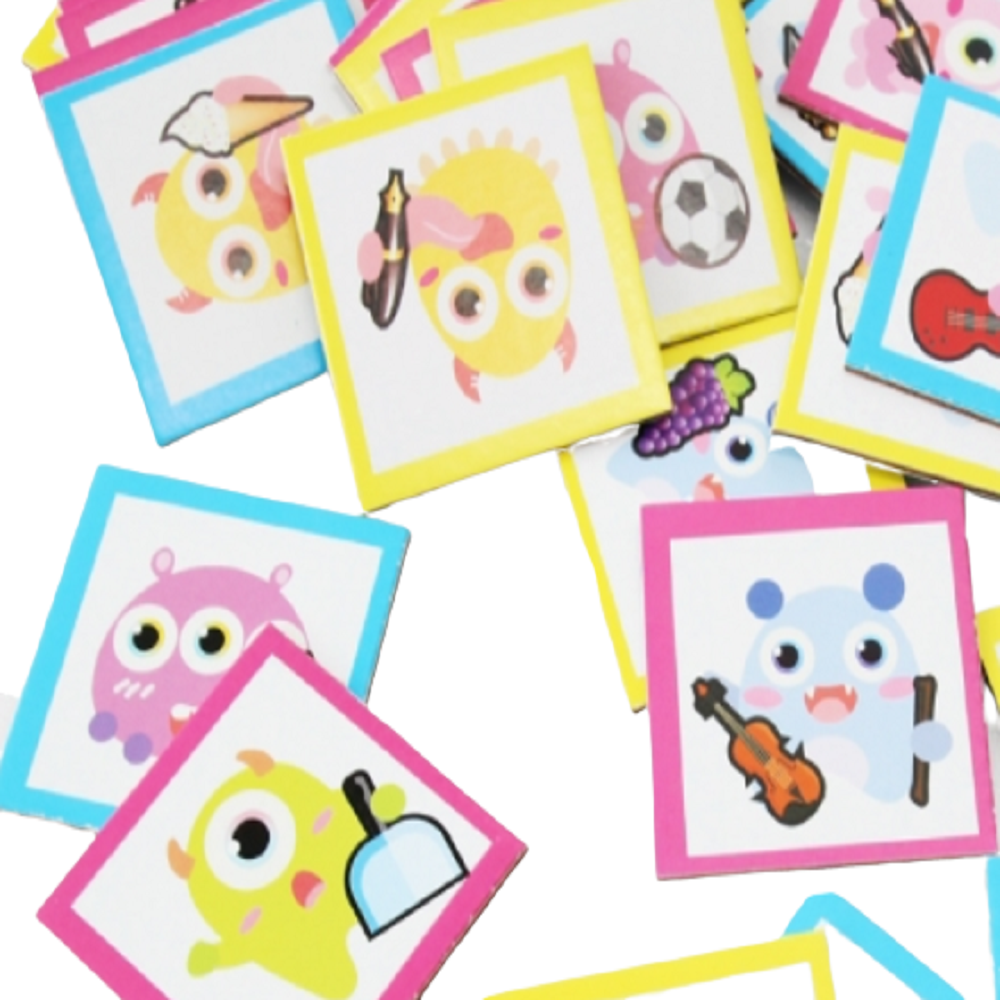 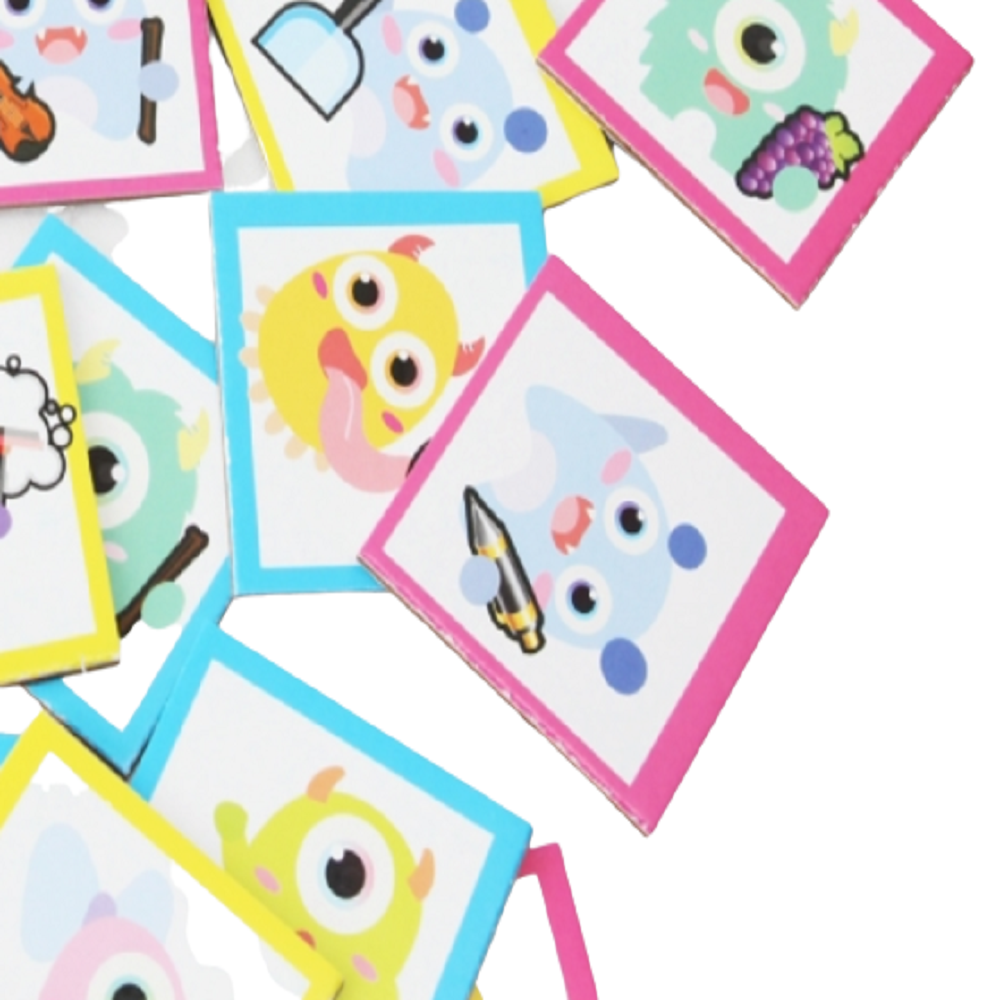 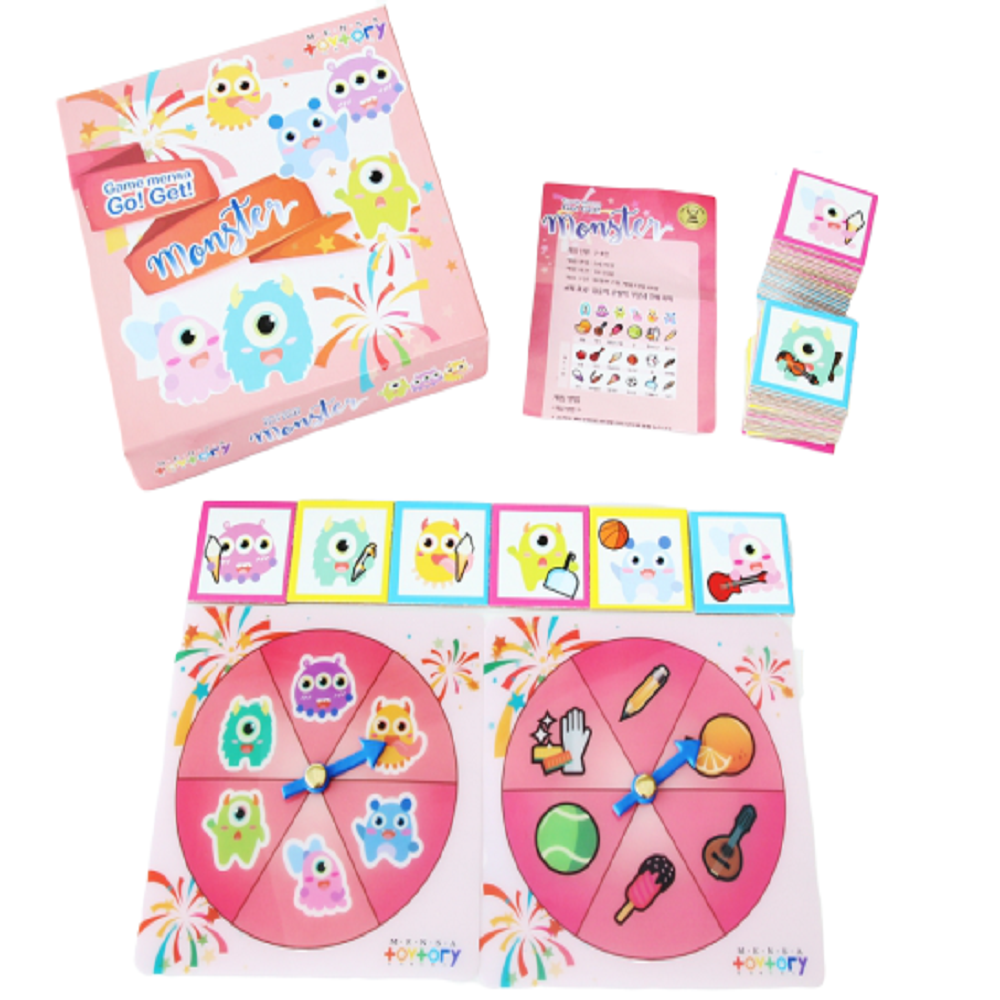