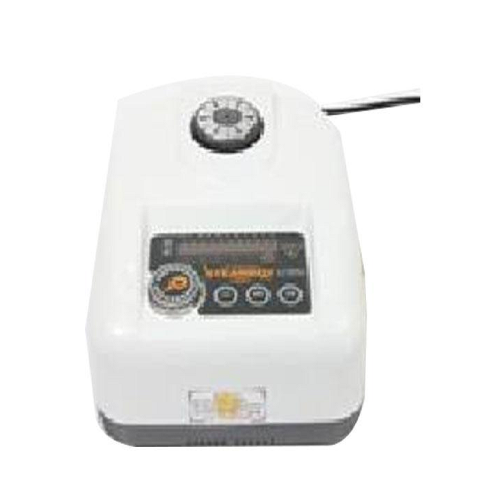 The decisive turning point of the Industrial Revolution was in 1769, when James Watt (1736-1819) developed a powerful steam engine capable of operating a new type of machine in a textile factory and obtained his first patent. The miners were able to work deeper and deeper into the ground by using a steam engine powered by coal from a coal mine that was almost free of charge. In 1800, a steam engine of Watt was used in 30 coal mines, 22 copper mines, 28 steel mills, 17 breweries and 84 cotton mills. The steam pipe was regarded as both a technological core of the industrial revolution and a key machine of modern times.3)

The sight of steam erupting through the valve captured the imagination of the people of the time and had a considerable influence on language. The most expression is also associated with power. Put on (work off) team means "spur," run out of steam means "lose strength," under one's own steam," understeam means "work out" and "stem out." Then there are expressions that interpreted the eruption as a person's anger or relaxation. "Blow, work off steam" means "relax, relax," and "have steam coming out of one's ears" mean "very angry."4)

Full team head! Put your best foot forward! It was made in the prime of steam locomotives. Also called at full team. The captain of the team shaked, "Full team head!" to get his tired players out on the field.

www.dyeztech.com Seller_Mail
Introduction
I'm a reliable businessman. We will create value with our customers. It is leading the development and localization of manufacturing equipment and components in semiconductor and display fields, which are high-tech industries in the 21st century. We will do our best to create value with customers, not just the growth of 'wine,'" he said. I will focus on developing new technology and become a painter of the world. We will focus on developing new technologies to help the growth trend of related industries leading the world," he said. Therefore, I will accelerate the development of new technologies so that I can become a professional company not only in Korea b 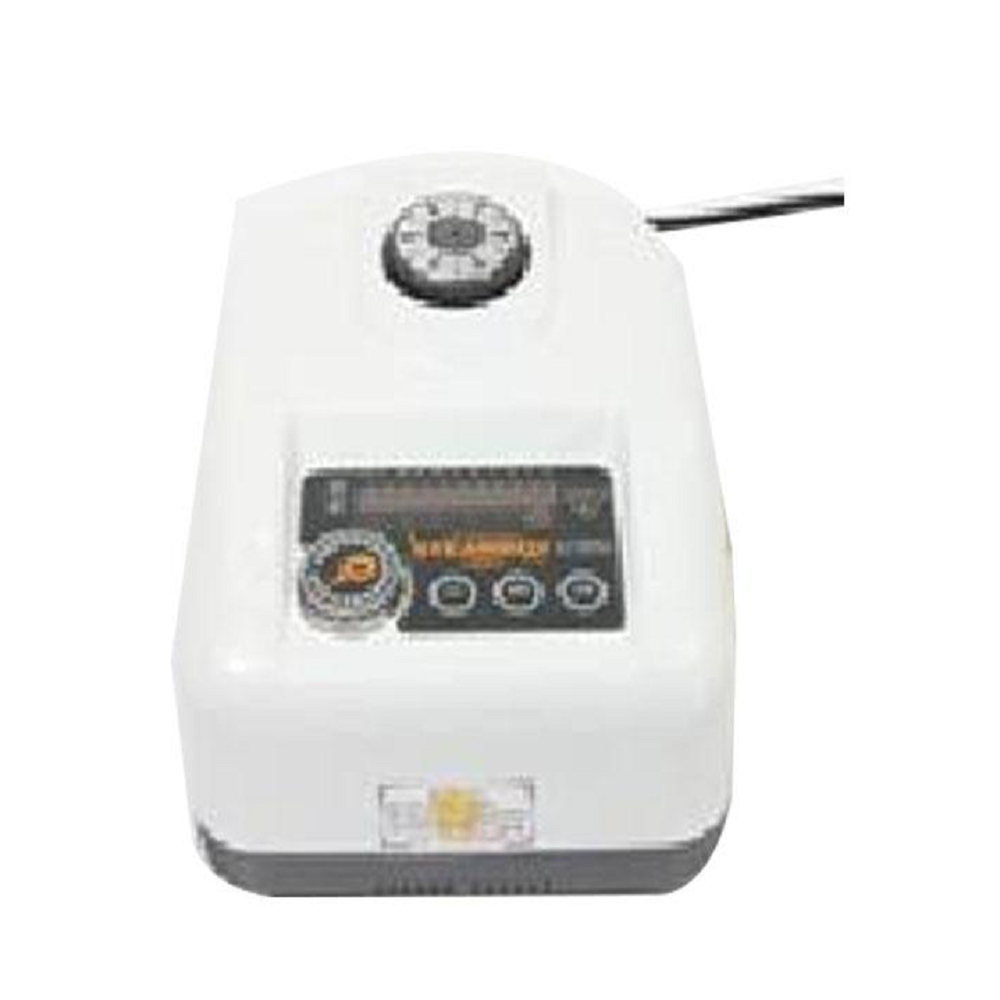 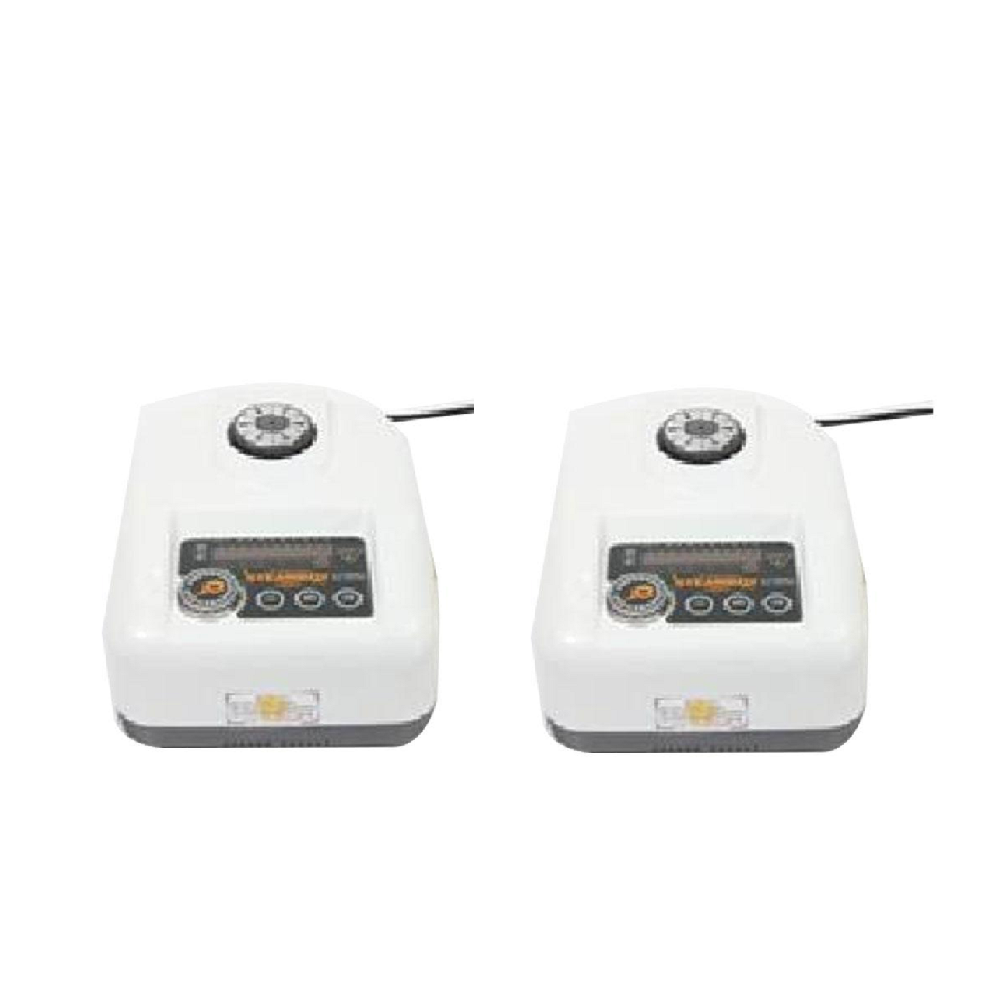 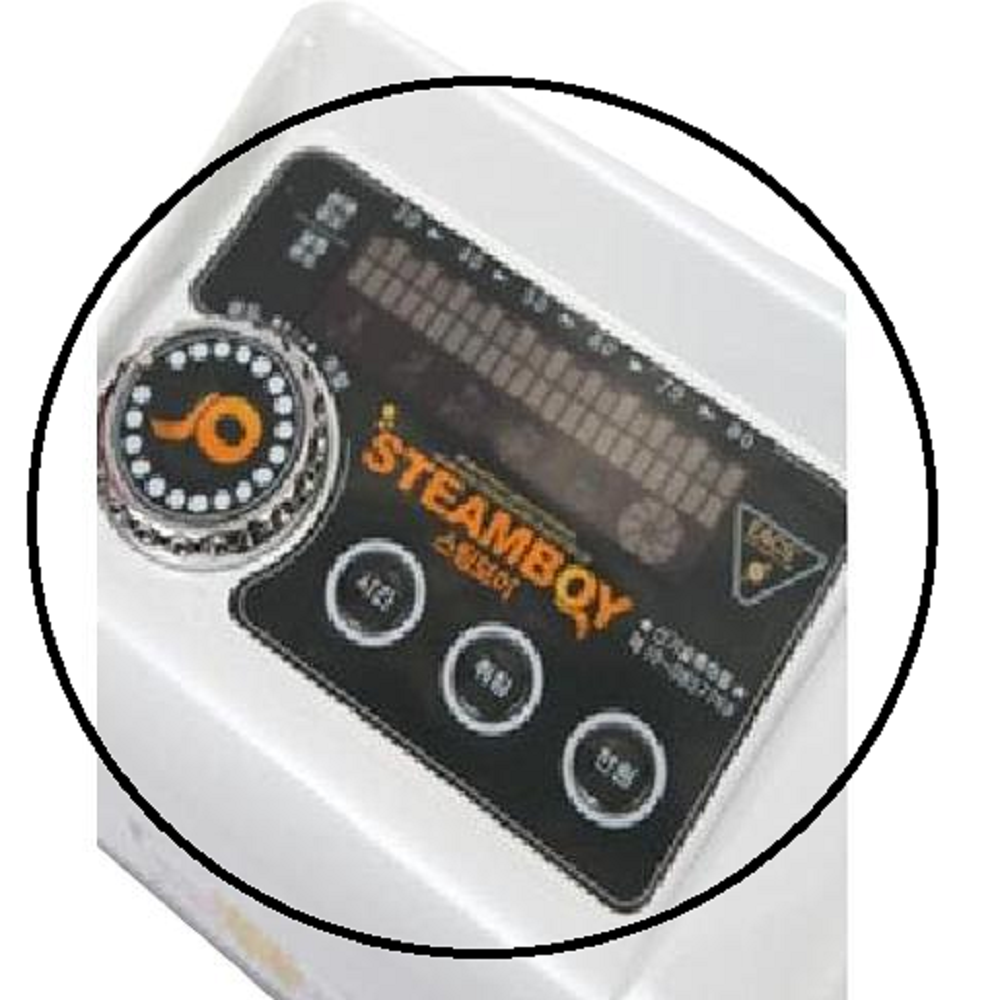