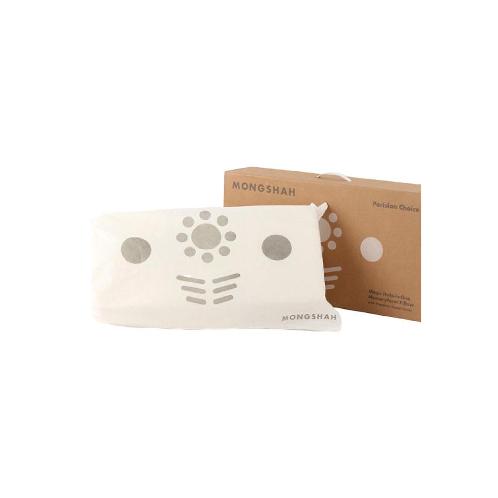 There are quilt, quilt, and pillows, and they are called gold, and the pillow is called gilt.

(1) Bedclothes: This bedding made of sheath and cotton to cover the body when sleeping, including hot blankets, blankets, quilt, bedding, bedding, and single bedding.

2 Cherry quilt: A quilt made of a clean one, and a chirping means a thin layer of cotton. Therefore, the size was used in spring and autumn with thin layers of cotton or hot blankets, but the sensitivity was appropriate and the color was rather light.

3 Chune: Usually smaller than the size of a quilt, the persimmon is made in different colors for both sides of the porridge, and the cotton is also thin as it is on a quilt. Therefore, it was used as an inside blanket, a light nap, and a smaller child was worn on its back, mainly in silk.

4 Quilt: A quilt made out of silk, silk, silk, or silk or silk or soft, thin cotton, with a size slightly smaller than a hot quilt, and the collar and bronze were hung on it, from the time it was covered up until late spring.

5 Layers:A blanket decorated with layers of cotton, not cotton, for summer, often made by water in raw silk or ramie, whose color was jade, pink, or light green, etc. and its structure was as common quilt.

6 Single bedclothes:An unwrapped, double-breasted quilt for summer use, made of fine cloth. Recently, people use single bedding instead of double bedding.

(2) Yaw: Bedding on the floor so as not to be tolerated when people lie down. Put the cotton into the yogi and use silk to cut the back of the yoyo. It is 180 to 230 cm long and 70 to 80 cm wide. In summer, they put mats on top of the mattress or bedding on top of the bed, and in winter, they use a blanket made of cotton. In addition, woolen, pommel, and mink blankets are variously made and used for everyday use and mixed accommodation.

(3) Pillow: An instrument for cutting on the head when lying. The pillows have a window opening in the middle, so they are to be stuffed through it. Children use grain such as small rice, small rice, and adults use buckwheat pods, royal rice, straw, etc. The pillow is 20 to 30 cm long, and in the case of couples, it is 50 cm long to allow two people to cut. The pillows have various names depending on the material, use, and shape they are made. There is a wooden needle that cuts down a round or square tree about 20 cm, a bow that cuts square into a tree about 10 cm butterfly, a bamboo-shaped bamboo shoot in the summer, a six-cornered bone that a woman cuts in my room, and a gubong, angchim, and a pillow that she brings at birth. There are also twin, four, and long-range beds. In principle, pillows are placed on both harnesses, also known as muzzles, square for men and round for women. The number has water and sea water, and the pattern indicated the auspicious gate. Modern times, improved pillows with western style are mostly used, made by adding sponges or chicken feathers instead of buckwheat pods or straws into the pillows, measuring 35-45 cm in length, 25 to 30 cm in width, and rectangular in shape.

www.dyeztech.com Seller_Mail
Introduction
I'm a reliable businessman. We will create value with our customers. It is leading the development and localization of manufacturing equipment and components in semiconductor and display fields, which are high-tech industries in the 21st century. We will do our best to create value with customers, not just the growth of 'wine,'" he said. I will focus on developing new technology and become a painter of the world. We will focus on developing new technologies to help the growth trend of related industries leading the world," he said. Therefore, I will accelerate the development of new technologies so that I can become a professional company not only in Korea b 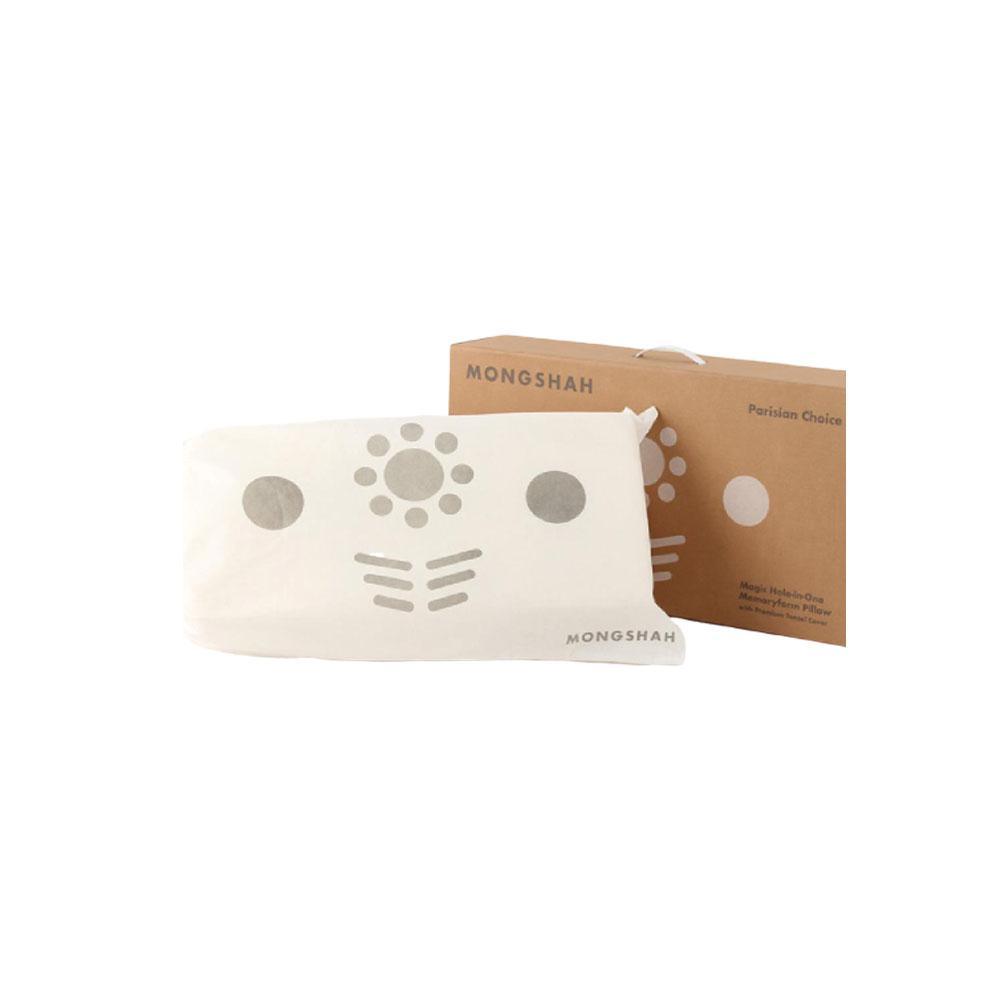 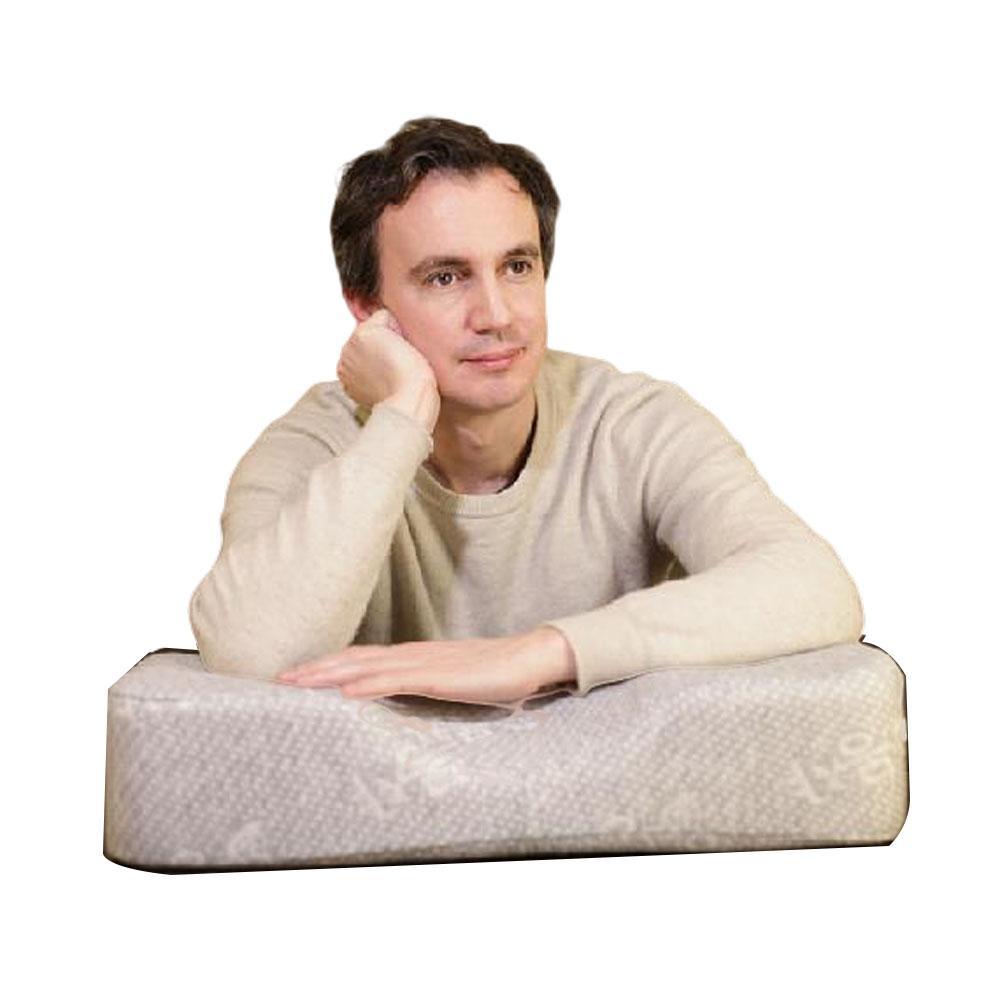 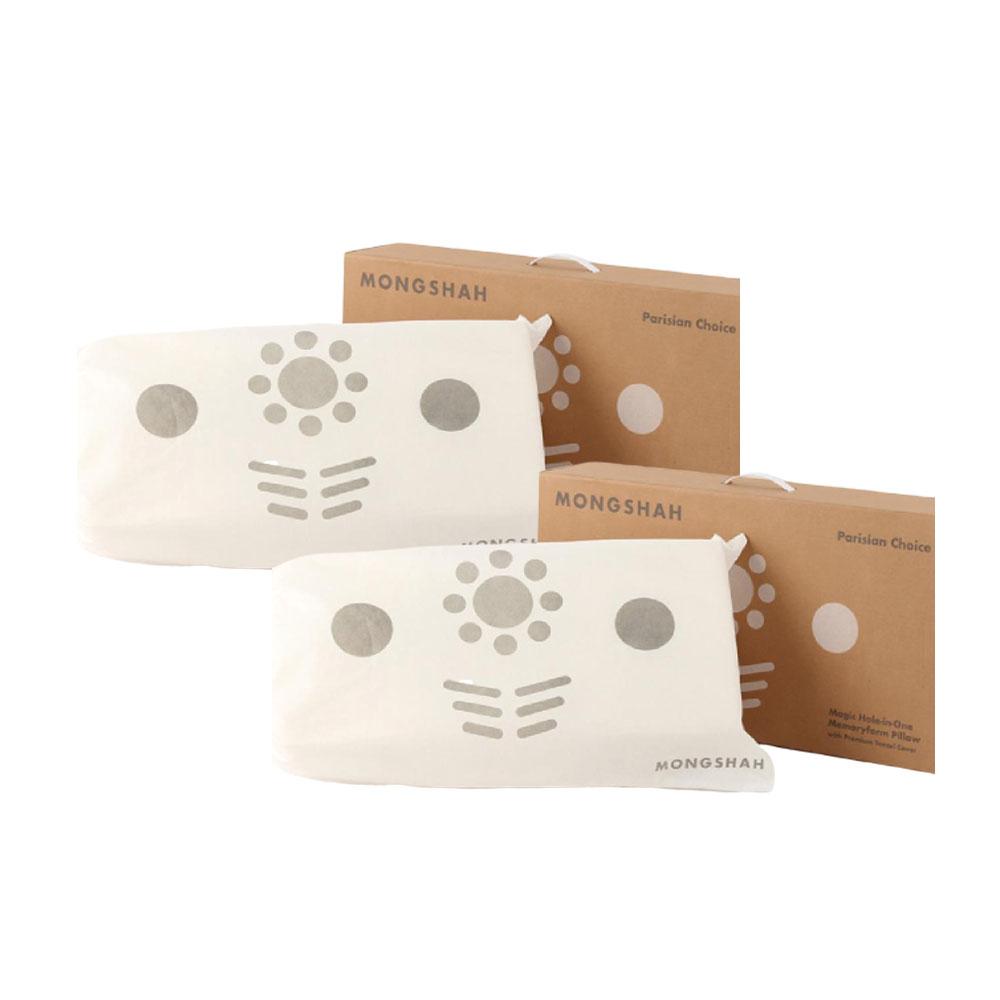