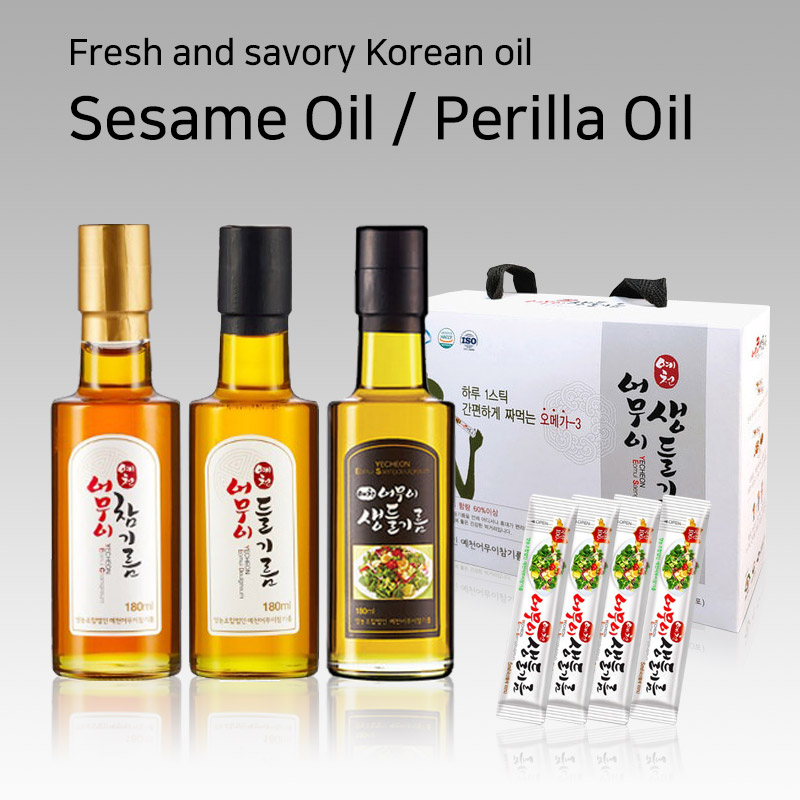 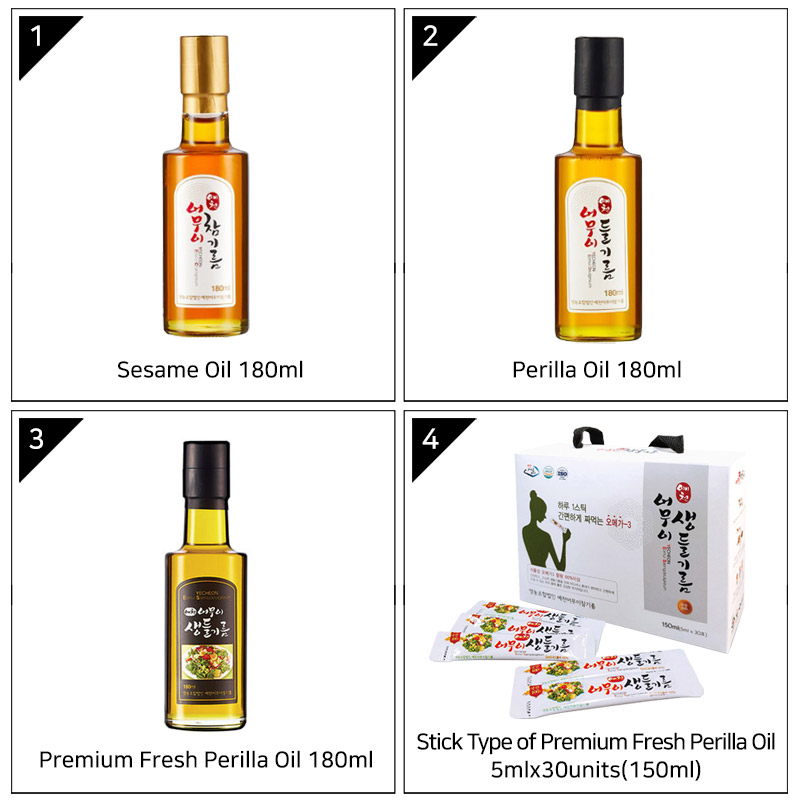 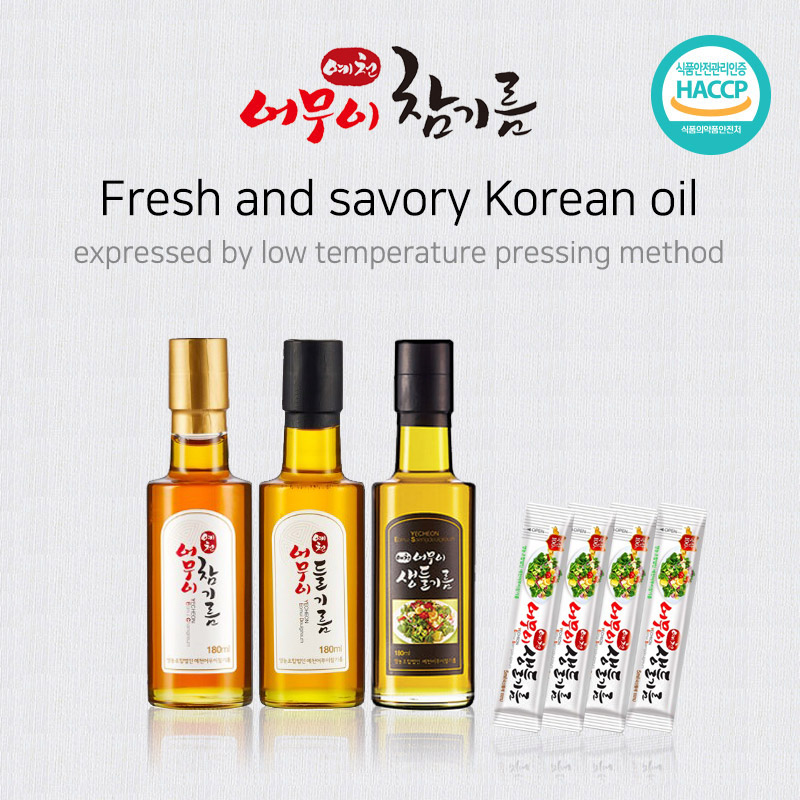 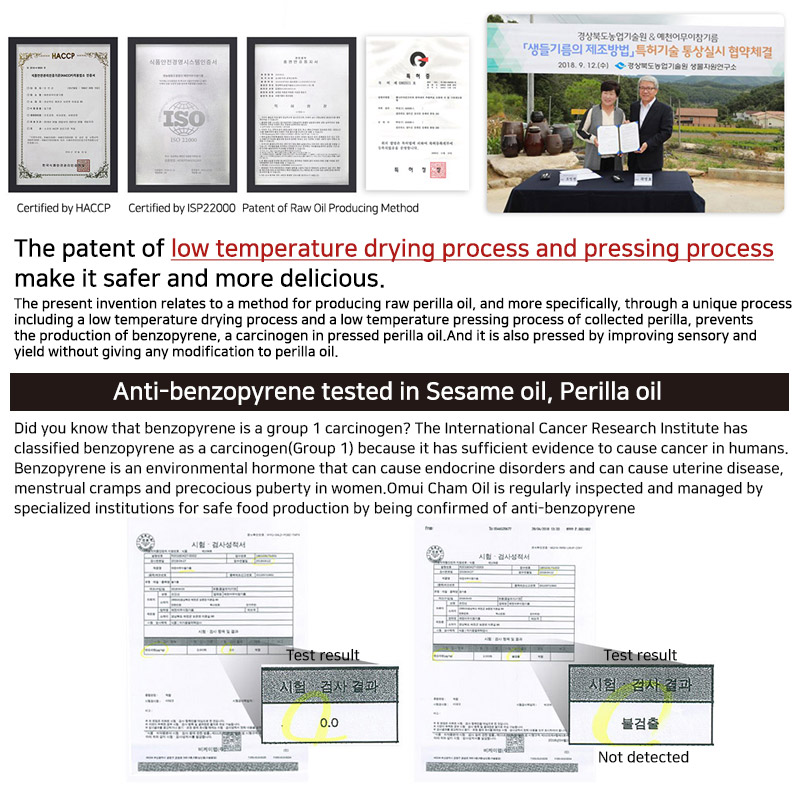 Sesame oil is a necessity for our diet, but doubts persist over its quality or processing process, ingredients and hygiene. Yecheon Eomui Sesame Oil (CEO: Jo In-sun), a farming cooperative corporation, uses only clean domestic raw materials in Yecheon, North Gyeongsang Province, and is gaining high consumer confidence through eco-friendly processes and strict QC.
Currently, differentiated products such as perilla oil, raw oil (pouch), and stick products are being released, and the perilla is dried at a three-stage drying temperature of up and down 60°C and 70°C at 50°C, so it is not fishy but savory. Also, there is no sediment, it is clear and transparent, and the taste and aroma are alive. To this end, the raw oil dryer held by "Umui sesame oil" is a machine that is not anywhere else, and has applied for a patent.


"I want to be recognized as a product that consumers can trust and find again when they say 'Umui sesame oil'," said CEO Cho In-sun. "I especially hope that the whole nation will be healthy with the fresh oil stick." The "Steamed Oil Stick" is a small amount of sesame oil stick that is placed in all Korean convenience stores in the era of single-person families and is easy to use for one-time bibimbap. It is also planning to release 'Steamed Oil Omega 3' in capsule form in the future. CEO Cho said, "I hope the whole nation can eat omega-3 ingredients of perilla seeds with healthy and high-quality sesame oil."


Eomui sesame oil' was first introduced at four farms where sesame seeds were originally cultivated. Yecheon, a famous sesame attraction, ranks fourth in production in the country, and is known for its best quality. Especially, it is made of Sato soil, so it has a natural environment to grow sesame seeds. Under these circumstances, the company began to produce "eomui sesame oil" with the aim of providing quality sesame oil to consumers and generating income for farmers, focusing on a crop group consisting of sesame farms.
It plans to recruit agents and branch offices across the country in the future. In addition, the company is determined to contribute to acquiring foreign currency by allowing overseas shipments to account for about 40 percent of its total sales. CEO Cho said, "So we will become a company that consumers trust and revisit, a company that approaches consumers with love and health like the slogans 'a spoon of savory love' and 'two spoons of delicious health'." www.omui.co.kr 054-652-0069

YECHEON Eomui Chamgireum
Introduction
Our company was established in 2012 as an agricultural cooperative corporation. Sesame oil Raw perilla oil manufacturer. In 2018, along with HACCP certification, which is a food safety certification, ISO2200 was also certified. In particular, raw perilla oil has a very clean taste even without roasting due to the patented drying process technology, and it boasts the original fresh taste of perilla. It is also sold steadily on Amazon online in the US, and the consumer base is increasing in Korea because of omega 3 nutrition. Eomui sesame oil is a company that has received certification (HACCP) that intensively manages harmful factors and certification of safe management (ISO 22000) We promise to produce safer food for consumers. 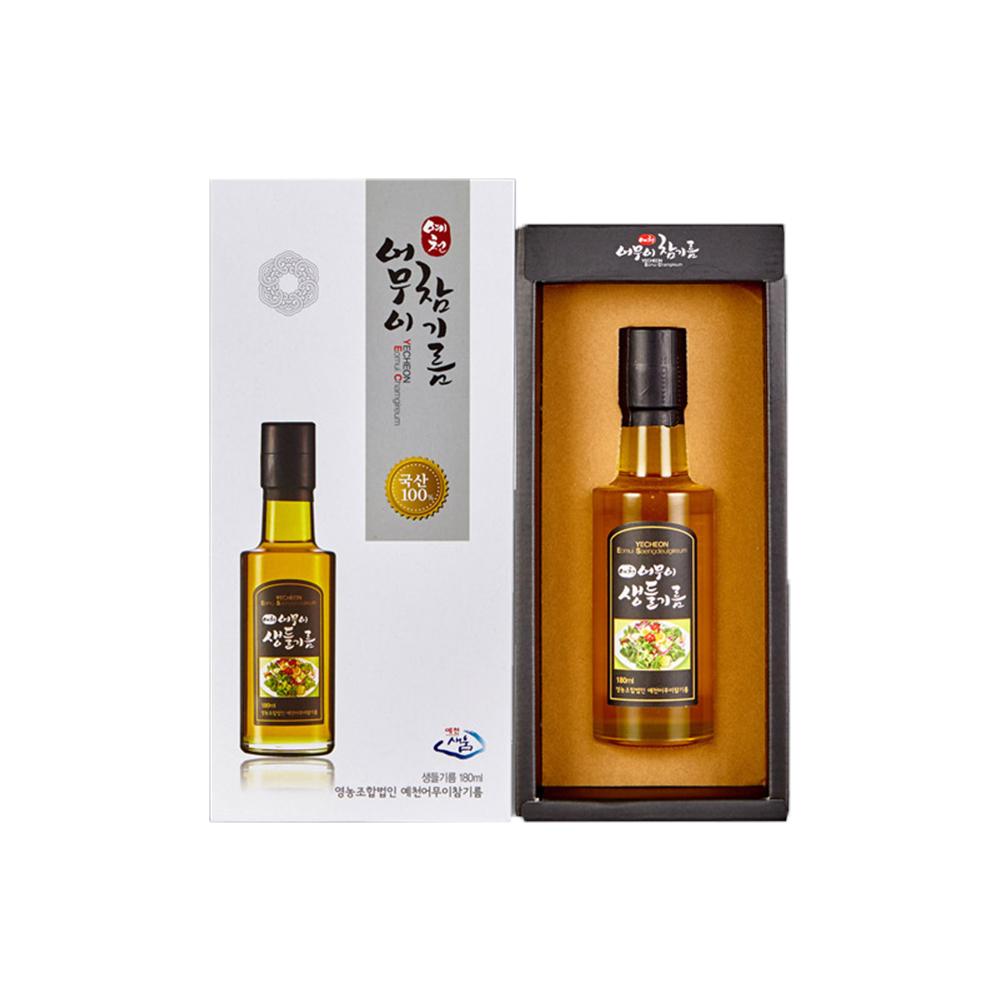 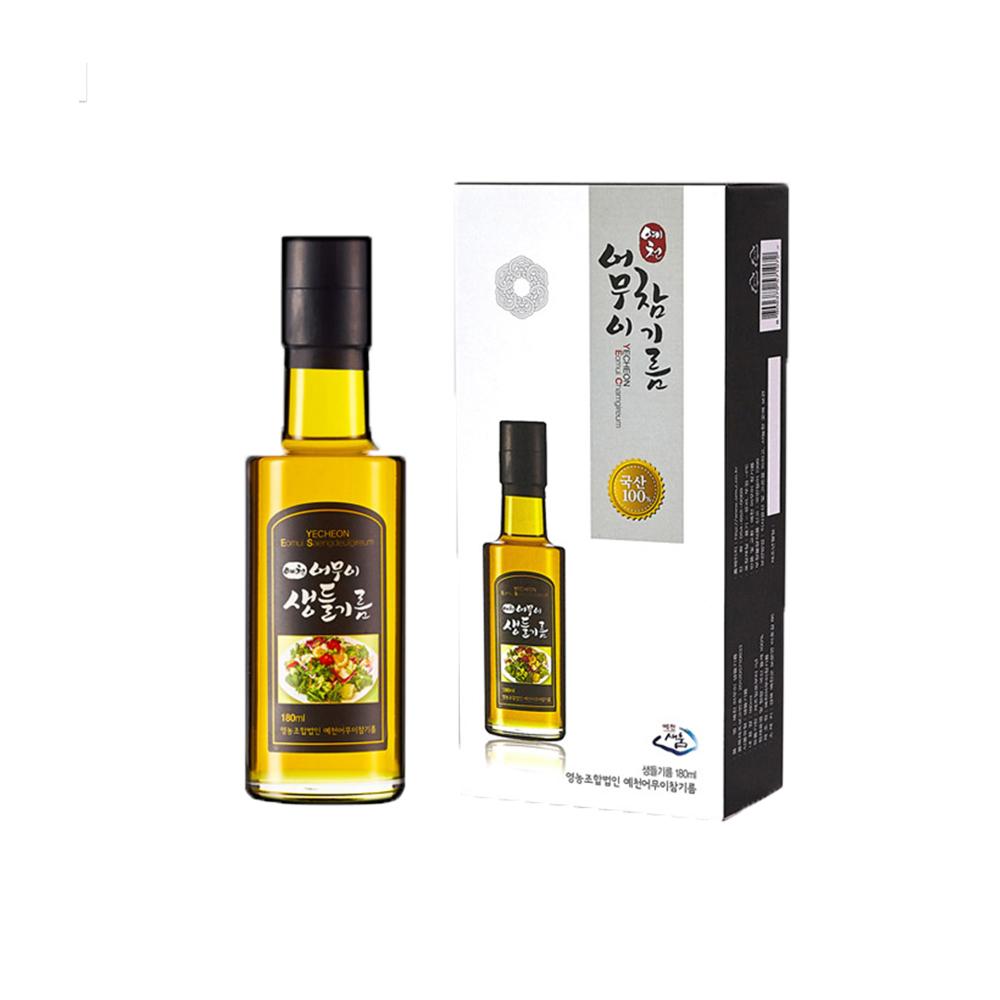 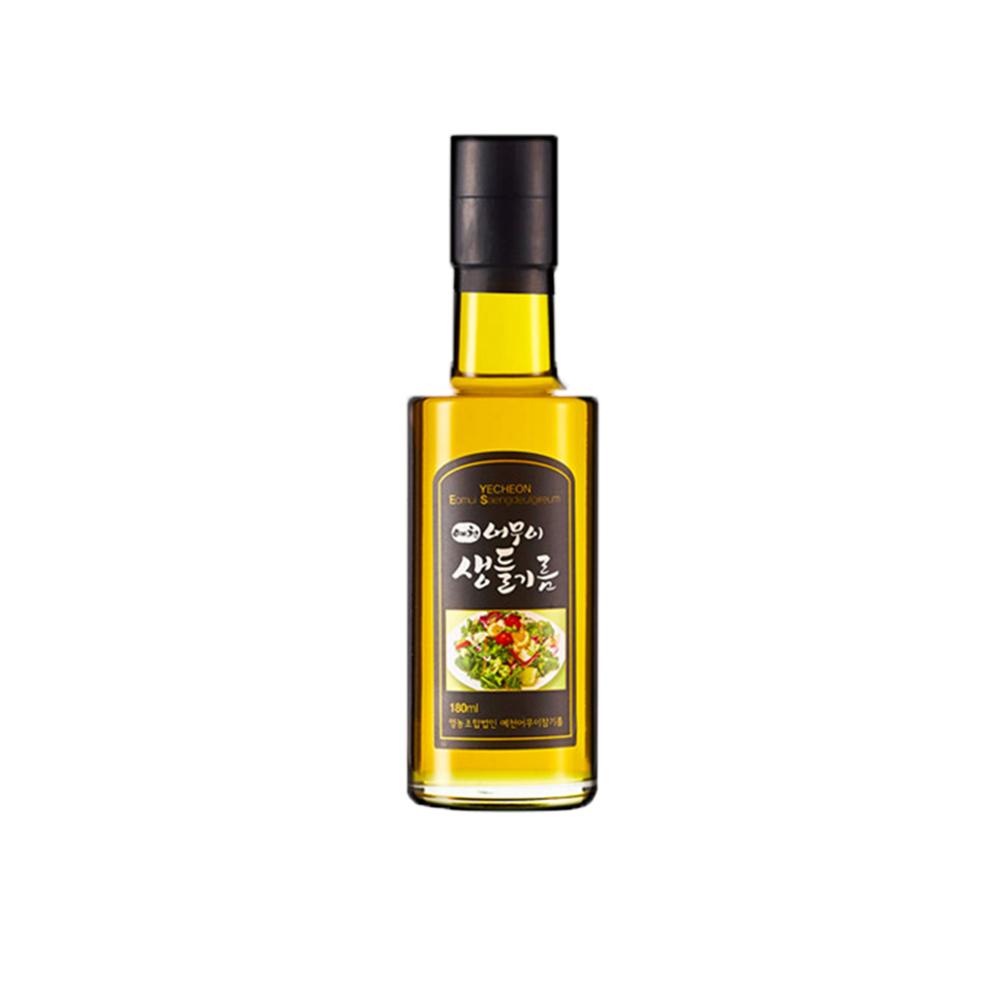 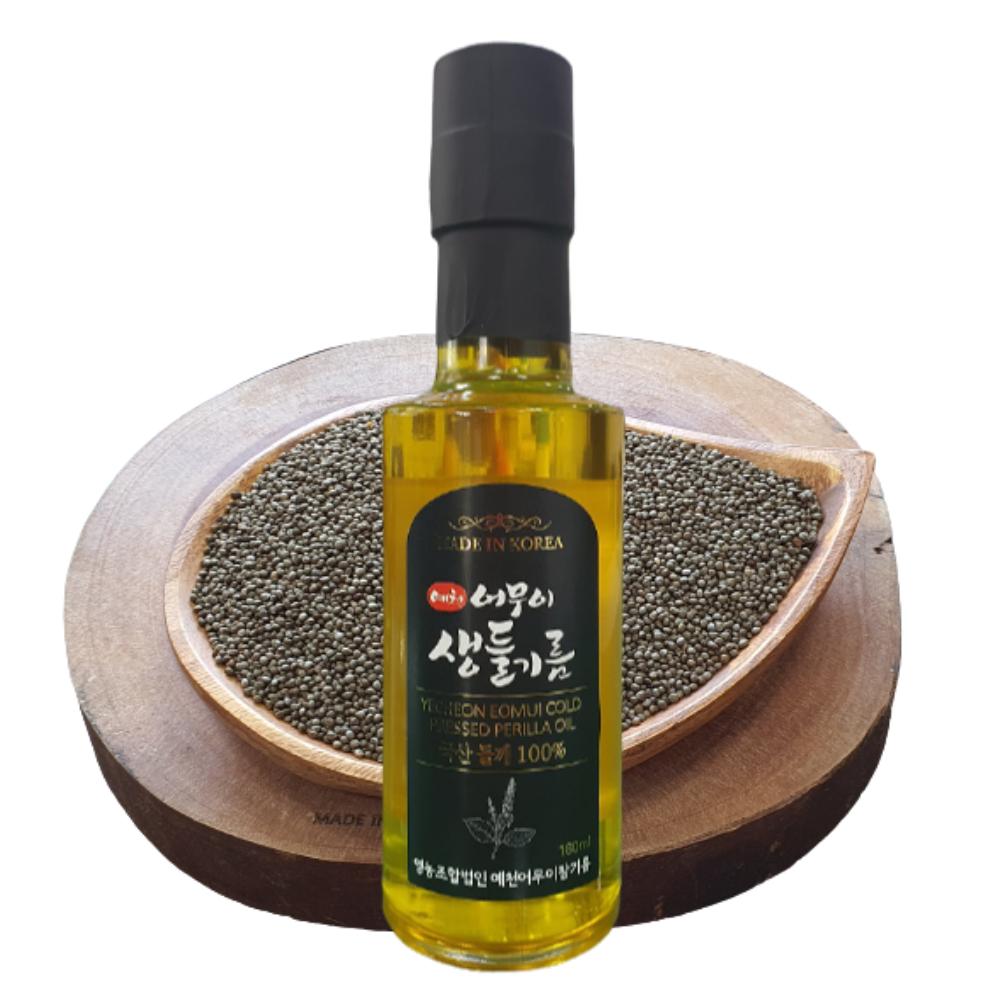 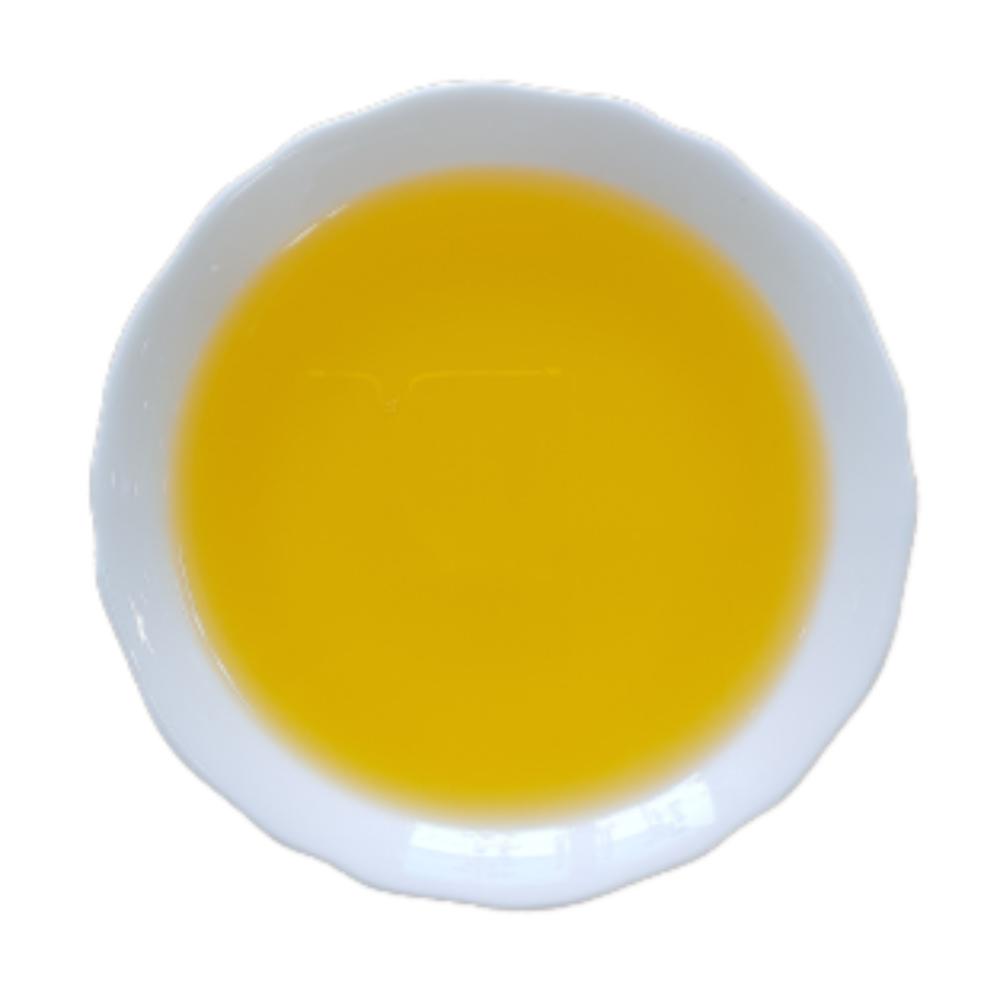 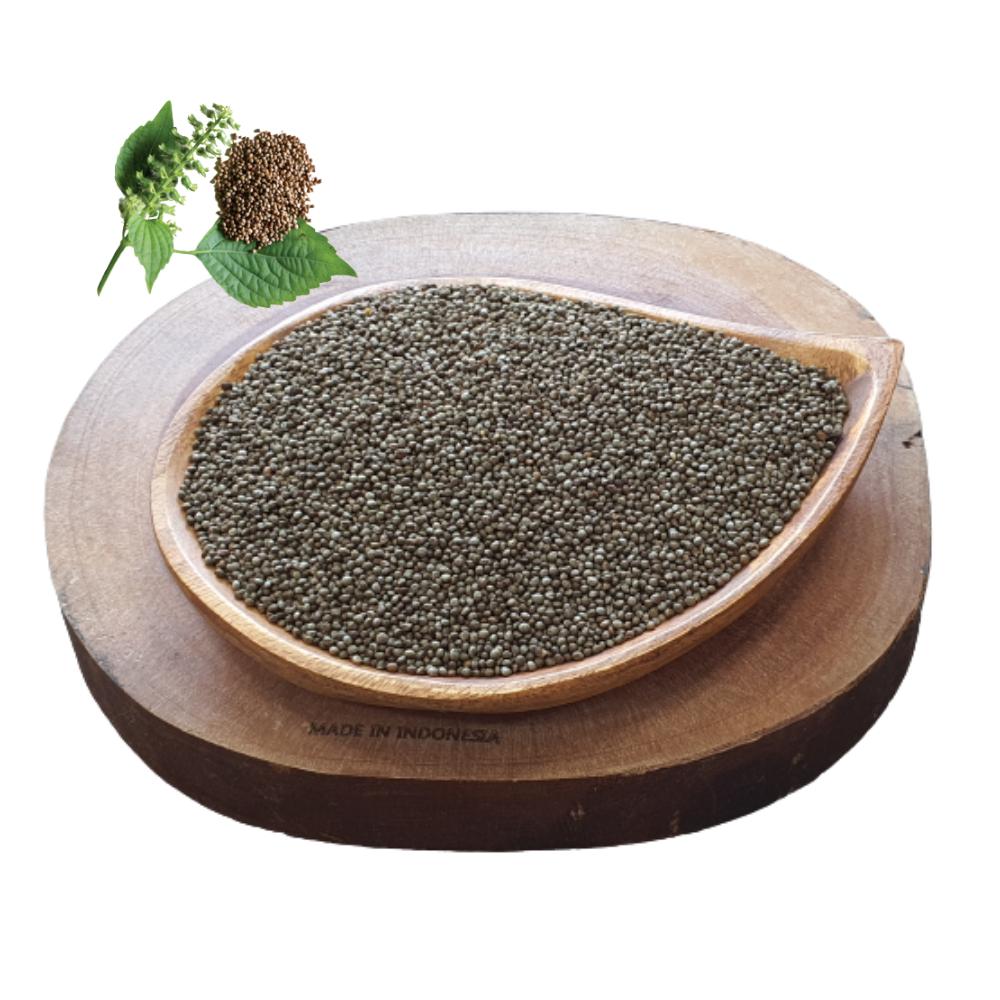