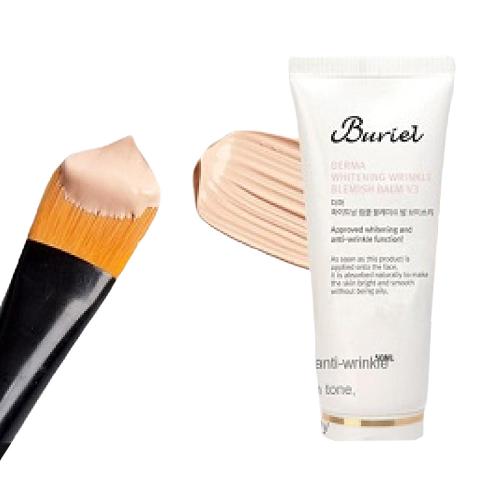 BB cream (English: BB cream, belesh balm or beauty balm) was first used by German dermatologists to protect the skin from ultraviolet radiation and external irritation after patient skin treatment. The official name is ‘Blemish Bam’ or ‘Blemish Bass’. This product is mainly used for skin regeneration or protection purposes after dermatological treatment. BB cream covers blemishes and cleanses the skin tone. Celebrities began to get known when they used it as a 'naked face makeup.' Over time, each brand has a different definition. In the early days, changes were made as it was converted into "multi-cream," with moisturizing, wrinkling and makeup base functions on top of its original function of protecting skin by soothing red energy and blocking ultraviolet rays in the same sense.[1] For this reason, as BB cream has gained attention due to the popularity of bare face several years ago, cosmetics released for skin care have become as essential as skin and lotion among young people in their 20s and 30s. Not to be overlooked here is the prevailing view that Korea is not the beginning of BB cream, but the origin of the trend of BB cream in the current form of makeup. Although national brands have technical skills due to the nature of cosmetics products, they have failed to create a craze, and it is believed that domestic influences have spread to Europe and North America. Foreign fashionista magazines and Web emdi also said, "BB's craze started in Asia." Given that BB cream in Korea resonated with Japan and China, it is a reminder of the BB cream craze in Korea.

AJU Cosmetic Co.,Ltd
Introduction
"Your desire to resemble nature is contained… The best partner Aju Cosmetic.” Aju Cosmetic Co., Ltd is a leading manufacturer of skin care products located in South Korea. We are devoting ourselves to cosmetic business development by constant R&D investment and leading the cosmetic business. We have a long experience to develop basic skin care products as well as professional ones under OEM/ODM business and have a facility to produce over 9 million products annually. Aju Cosmetic has certificated venture business, company research center and ISO 22716/9001/14001. We keep growing and will do our role as a leading ECOMPANY(Eco+Company) that contributes to the people and the environment. 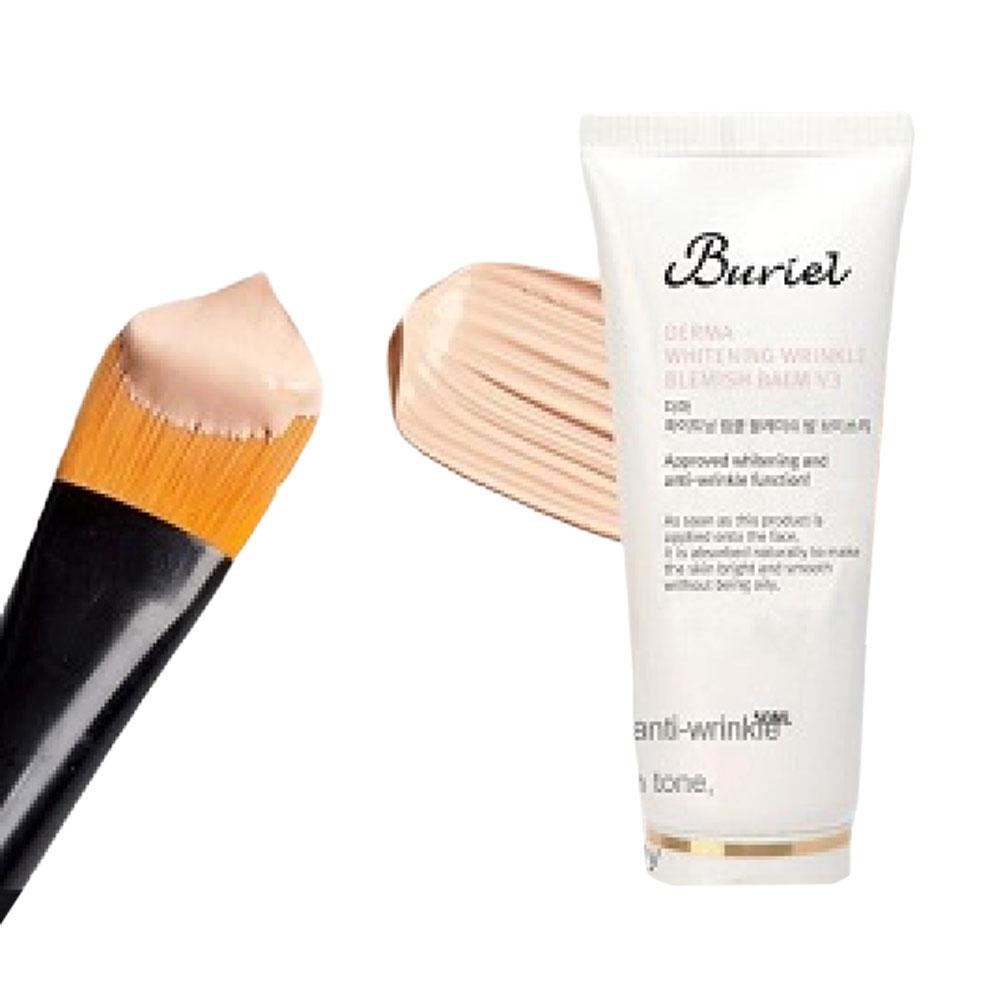 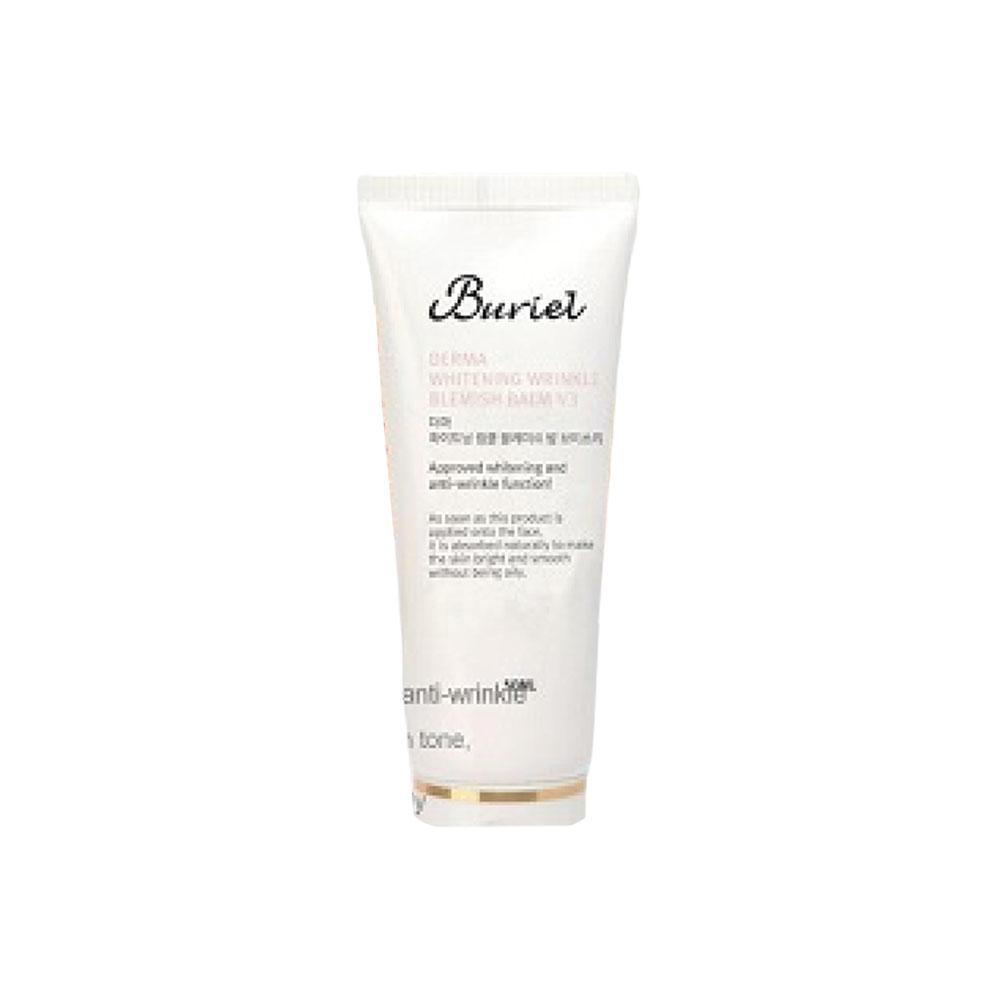 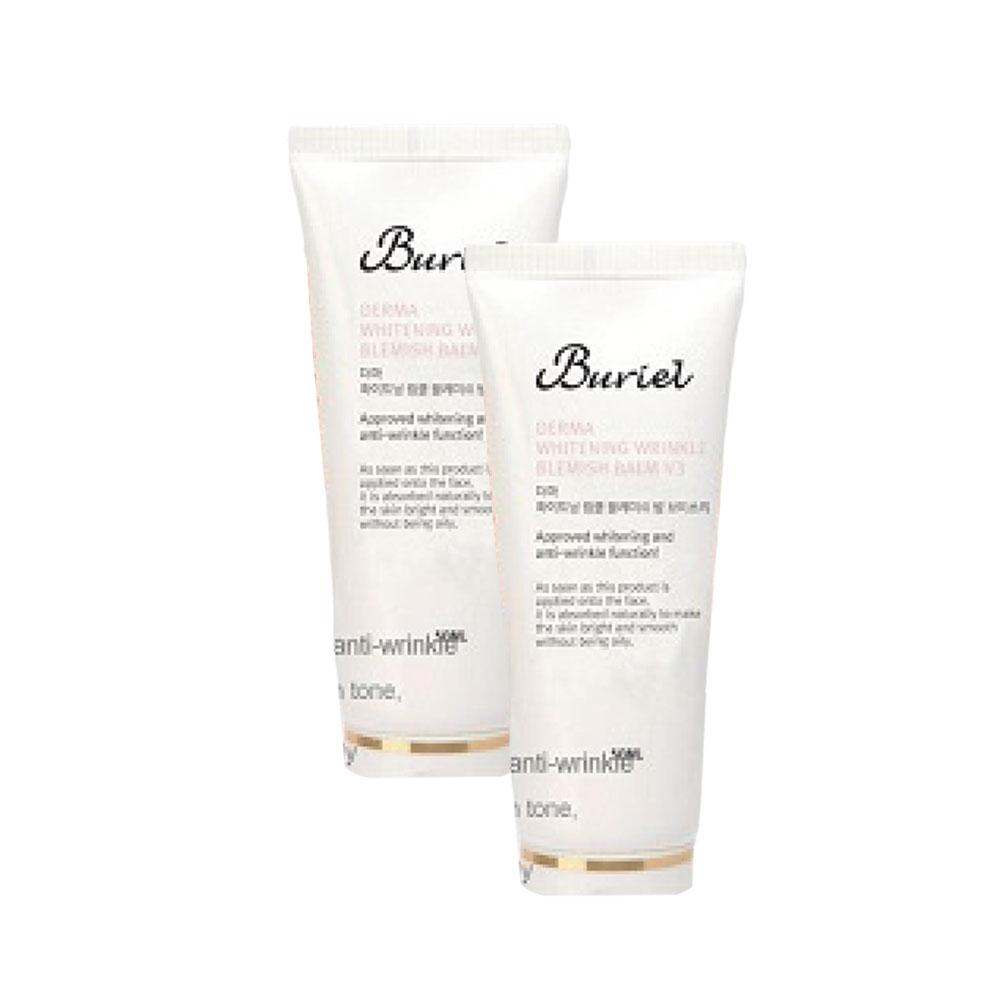