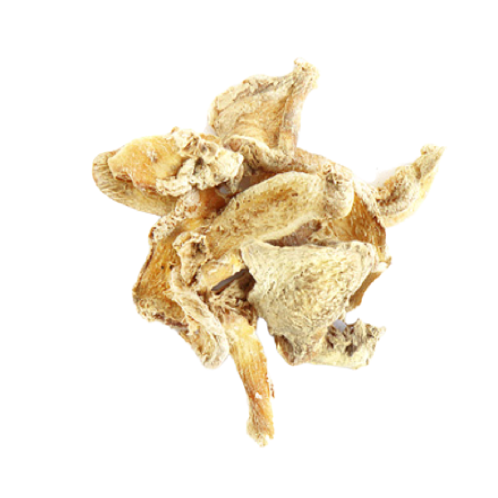 Dried ginger. In oriental medicine, dried roots are used as medicinal ingredients, and some people drink tea because it is sweet. In Chinese characters, it is also called Ganggeun, Mogang, Baengnalun, Yeomnyangja, Insincho, Jagang, Jagang, and Health. In addition, root stems are dried and ground to be used as spices for bread, confection, curry, sauce, pickles, etc. After peeling and boiling, they marinate in syrup to make chilies or soak alcohol. It is used in oriental medicine to reduce the function of metabolism and to vomit, cough, cold, and chest pain caused by rising water poison. It acts on menopause, sarcasm, and crisis. Sweat away the wind chill, warm the stomach and stop vomiting. It stimulates the pericardial membrane, reflexively raising blood pressure and inhibiting germs. It is also known to be effective in good taste, poor stomach, and often vomit, such as hard-mouth threes, phlegm, coughing and shortness of breath, and digestive problems with digestion. Steamed aged ginger in hot water is called black ginger as a substitute for dried ginger.

http://www.ipool.kr/main.php Seller_Mail
Introduction
The Ipul Pharmacopoeia Cooperative is a hopeful community where honest herbal farmers and good consumers' healthy dreams are alive. The herbal hope store, which is a sales channel for small-scale herbalists and places part of its profits as production funds, manages certification management, information magazine publication, and herbal schools, produces herbal farmers and honest herbs that are behind the price competition under the influence of cheap imported medicines, and makes good consumption by trading reliable herbs with consumers. 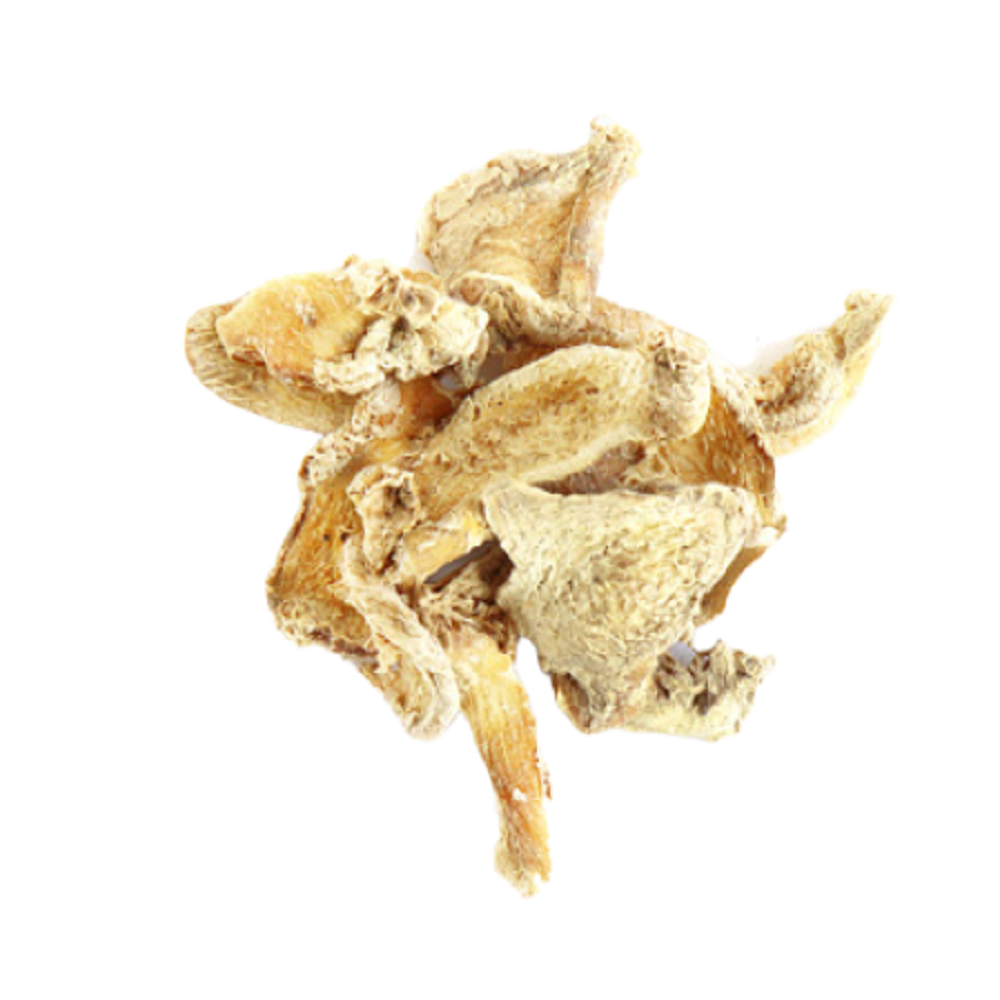 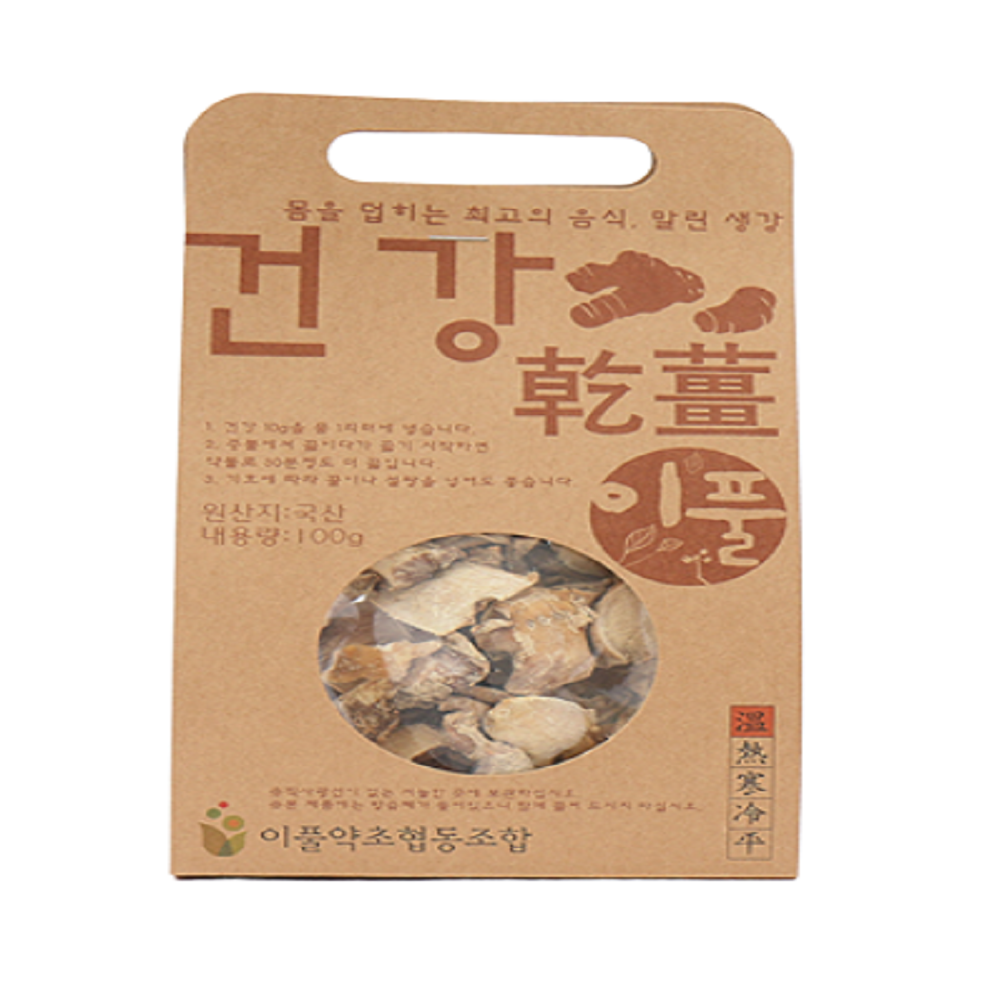 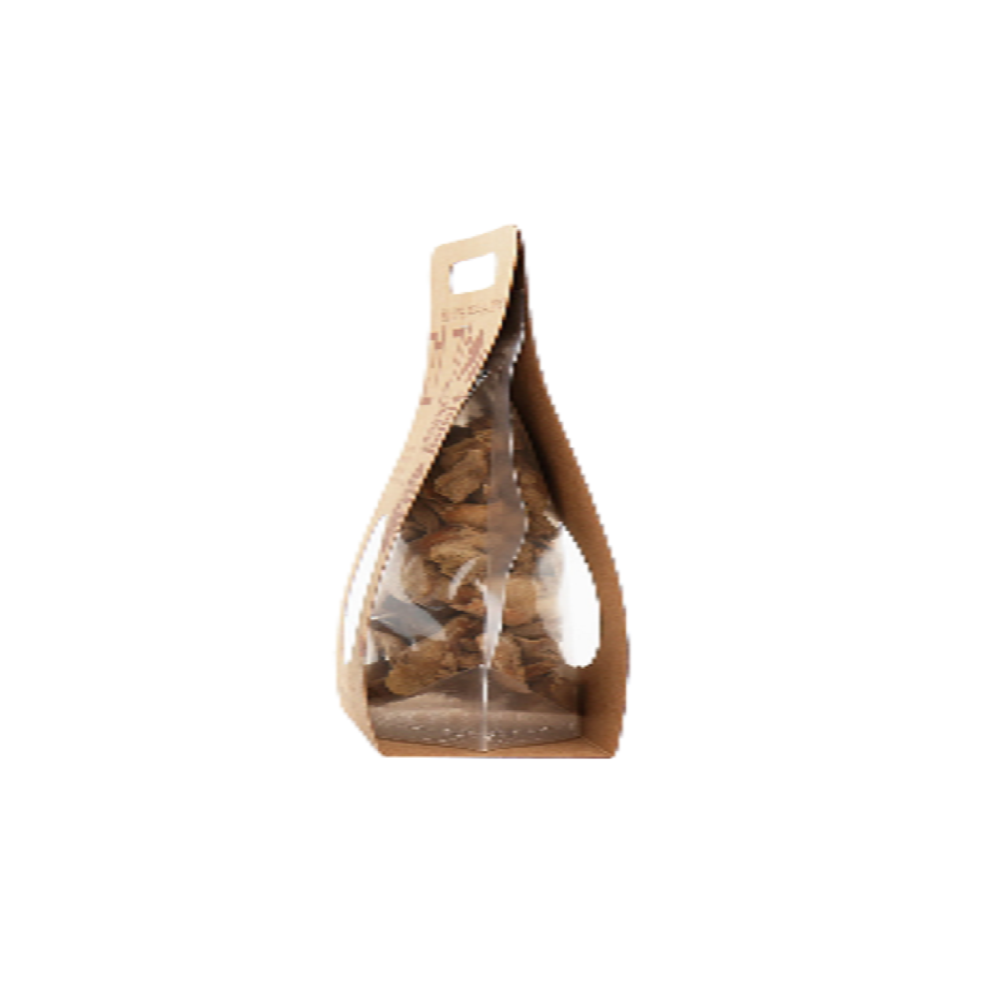