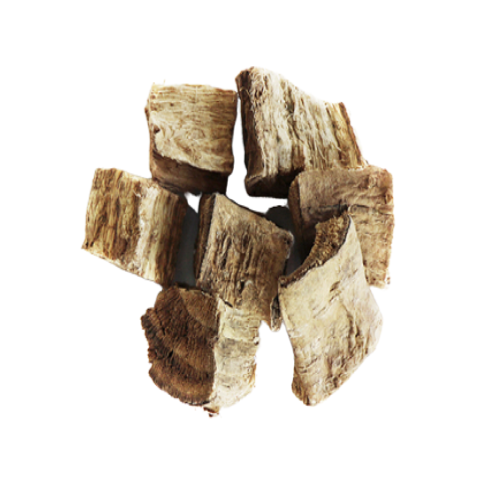 A variety of plants in the family of beans are vines. Rice balls are used as food or medicine for grains like rice, and wood or galassum is used for industrial purposes as hard It is good to go deep into the ground (which is 30 centimeters below the ground so that it can be used) and this root is called ‘galgeun.’ It tastes sweet, has a flat (or cold) temper, and is harmless. The oldest record of galgeun is known as the classic poem (Secheong), which was made between 1000 and 500 B.C. Meanwhile, the first drug to record the ribs as a drug was the Neonnongbyeon, which is recorded to relieve fever, diarrhea and vomiting. Since then, ribs have been contained in a number of prevention and drafts, including the upper limit theory and the main course. Galgeun is currently sold as a supplement in the United States, England, and Australia. Galgeun was first introduced to the U.S. in 1876, but it is now designated as the world's 100 worst invasive species due to the disturbance of the ecosystem The first separate component of isoflavonoid in the ribs was puerarin, which was found in the late 1950s. Currently, the puerarin component is used in clinicians in the form of injections, capsules, and tablets, and can be prescribed only the puerarin component, or you can add only the puerarin component to the existing oriental medicine. In particular, the injection of puerarin is widely used in clinical trials, such as coronary artery disease, angina, myocardial infarction, cerebrovascular disease, and diabetes treatment.

http://www.ipool.kr/main.php Seller_Mail
Introduction
The Ipul Pharmacopoeia Cooperative is a hopeful community where honest herbal farmers and good consumers' healthy dreams are alive. The herbal hope store, which is a sales channel for small-scale herbalists and places part of its profits as production funds, manages certification management, information magazine publication, and herbal schools, produces herbal farmers and honest herbs that are behind the price competition under the influence of cheap imported medicines, and makes good consumption by trading reliable herbs with consumers. 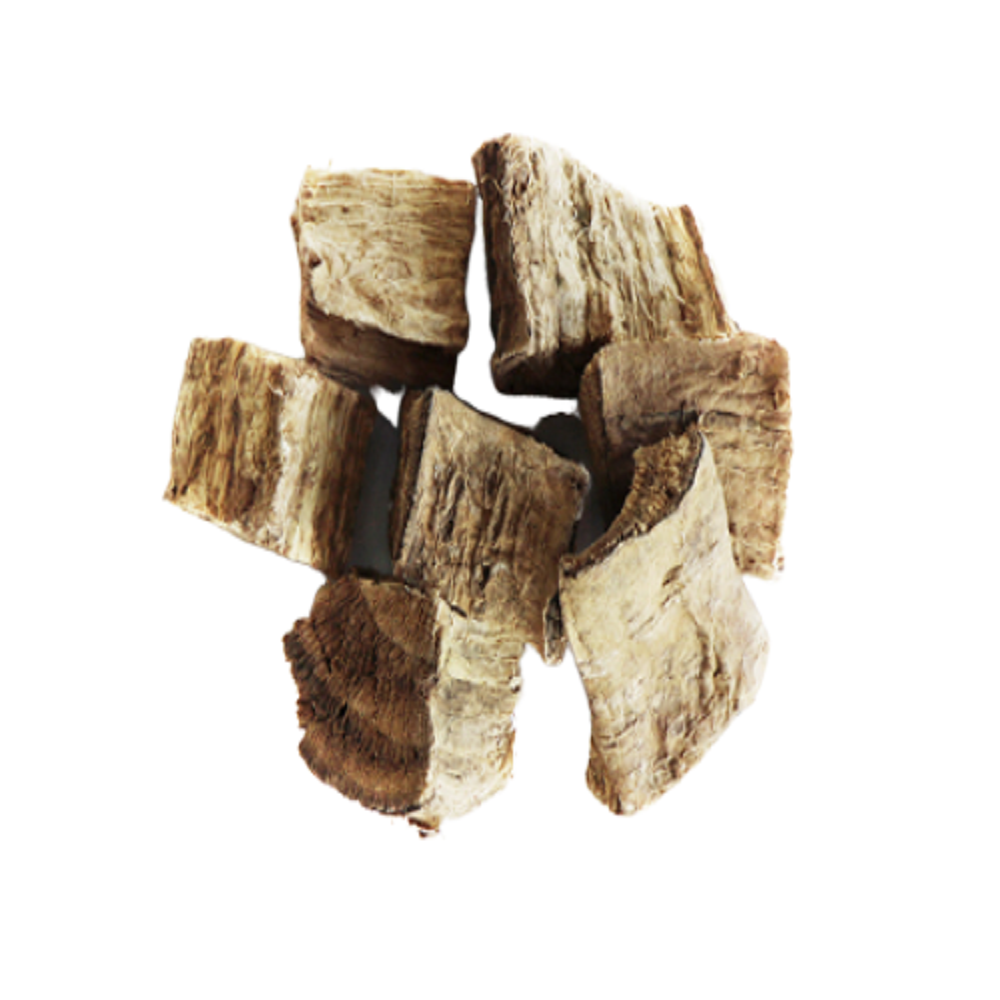 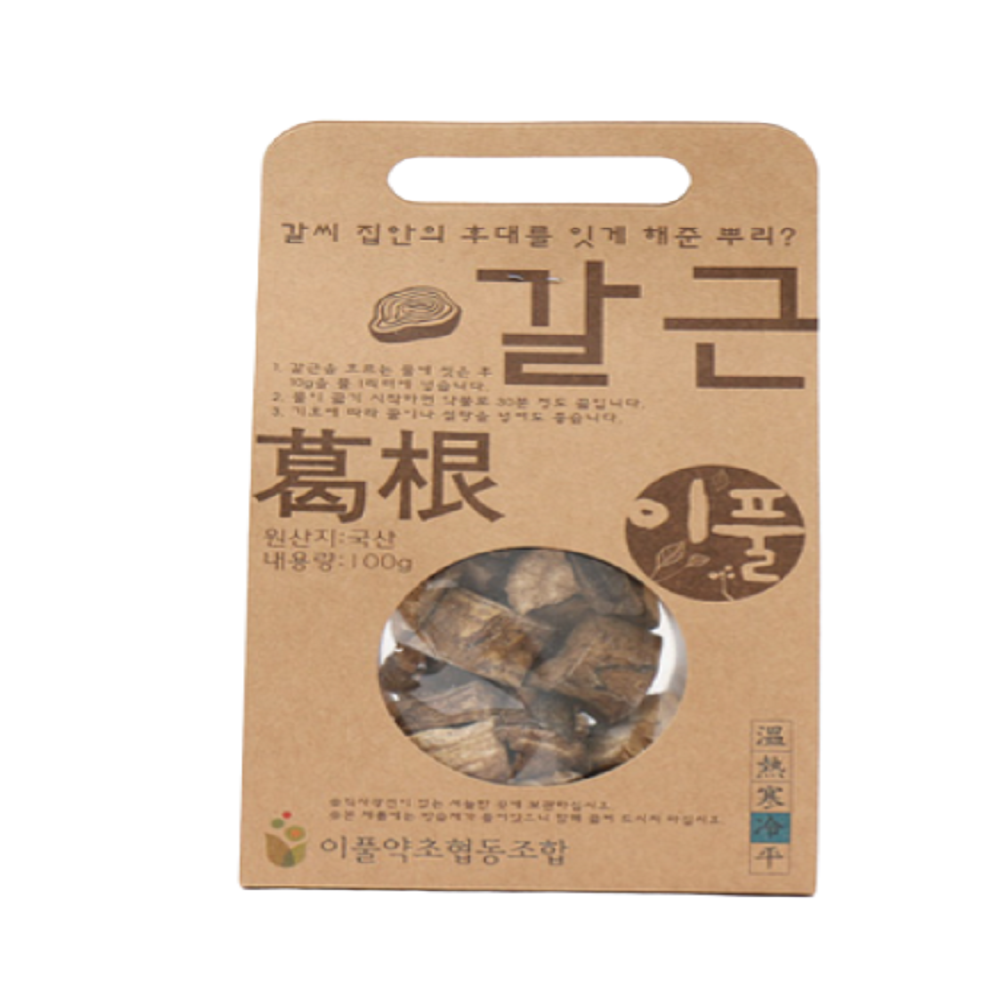 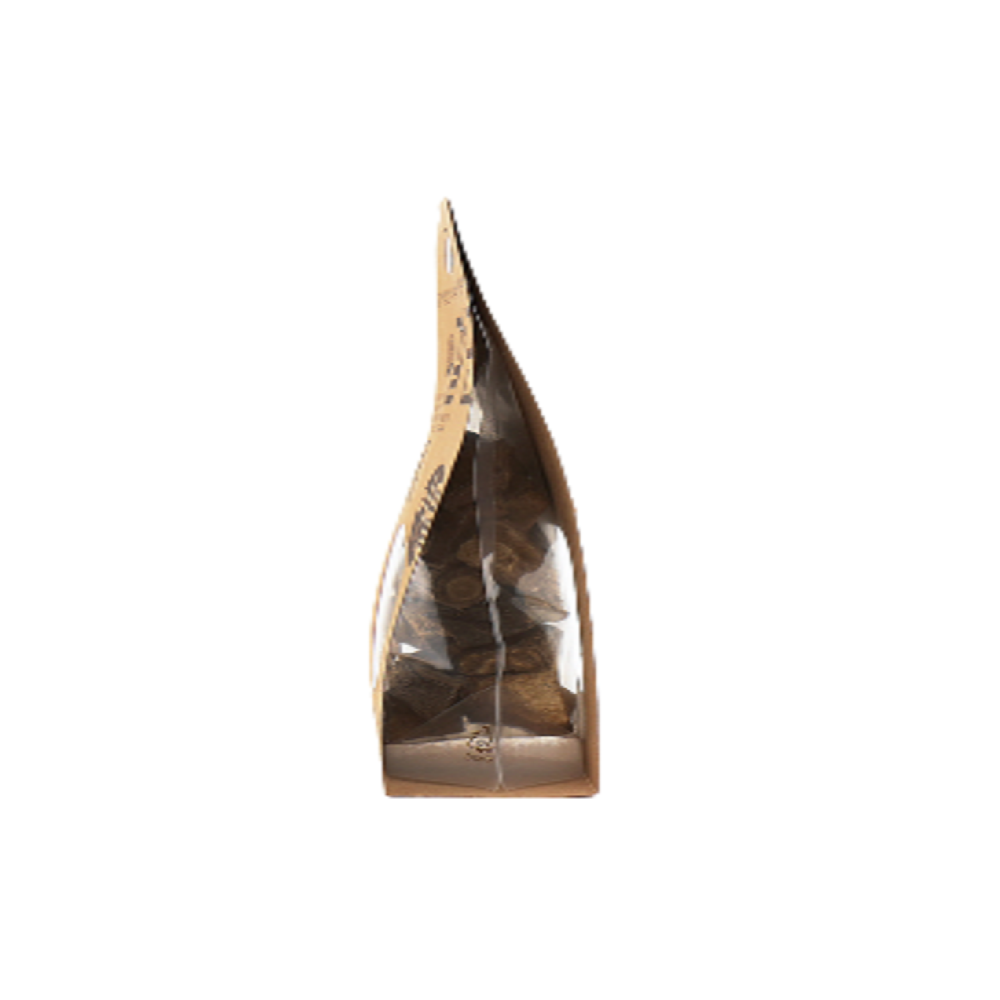