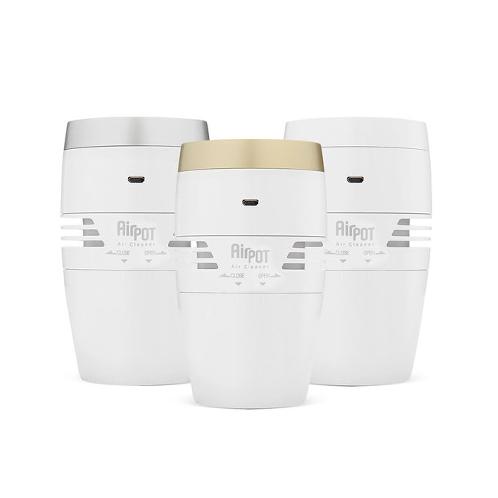 DISCRIPTION
As a air purifier on which advanced nano photocatalyst technology are applied, it is harmless to human body and does not create ozone since new technology is applied in activating photocatalyst by the light of visible wavelengths, not by ultraviolet lays.
It can be used as a air purifier for car since it can be fixed in a cup holder in a car and also used for a home.

Also, it plays a role like a fragrant air freshener by using aroma and/or phytoncide oil.
It can be used by connection with a computer and/or a USB port in a car since it uses USB power.

No worries about electric charges for a month if it is turned on for 24hours a day because it is super economic in power consumption.

FEATURES
It has a deodorization function and sterilization function because of its harmful organic matter removal and sterilization capacity which are the features of photocatalyst.
It is able to remove a new car odor such as formaldehyde, and no fragrant refreshener is needed since this product plays a role of great volatilization device If aroma and/or phytoncide oils are added to water.

Also, it can play a role as an interior mood lamp with LED light generating blue light

Shipping from : Republic of Korea
Dokyeung21 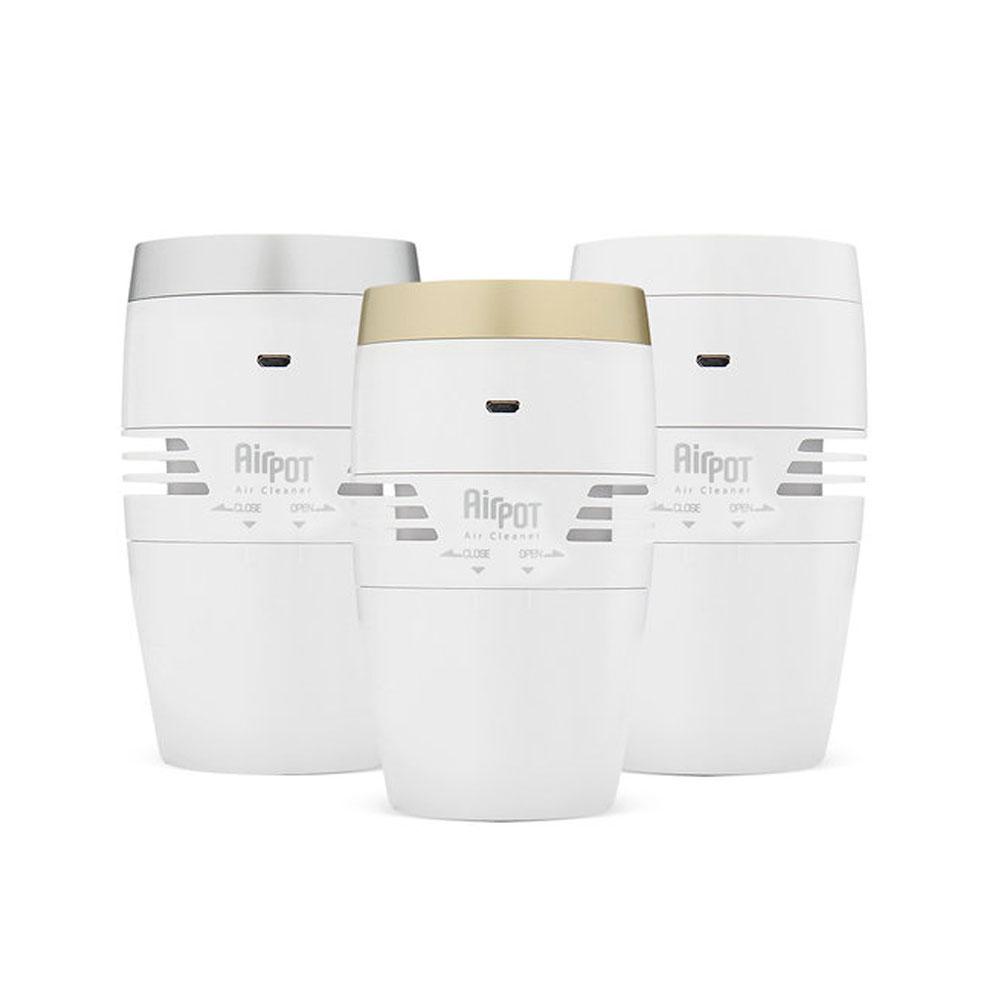 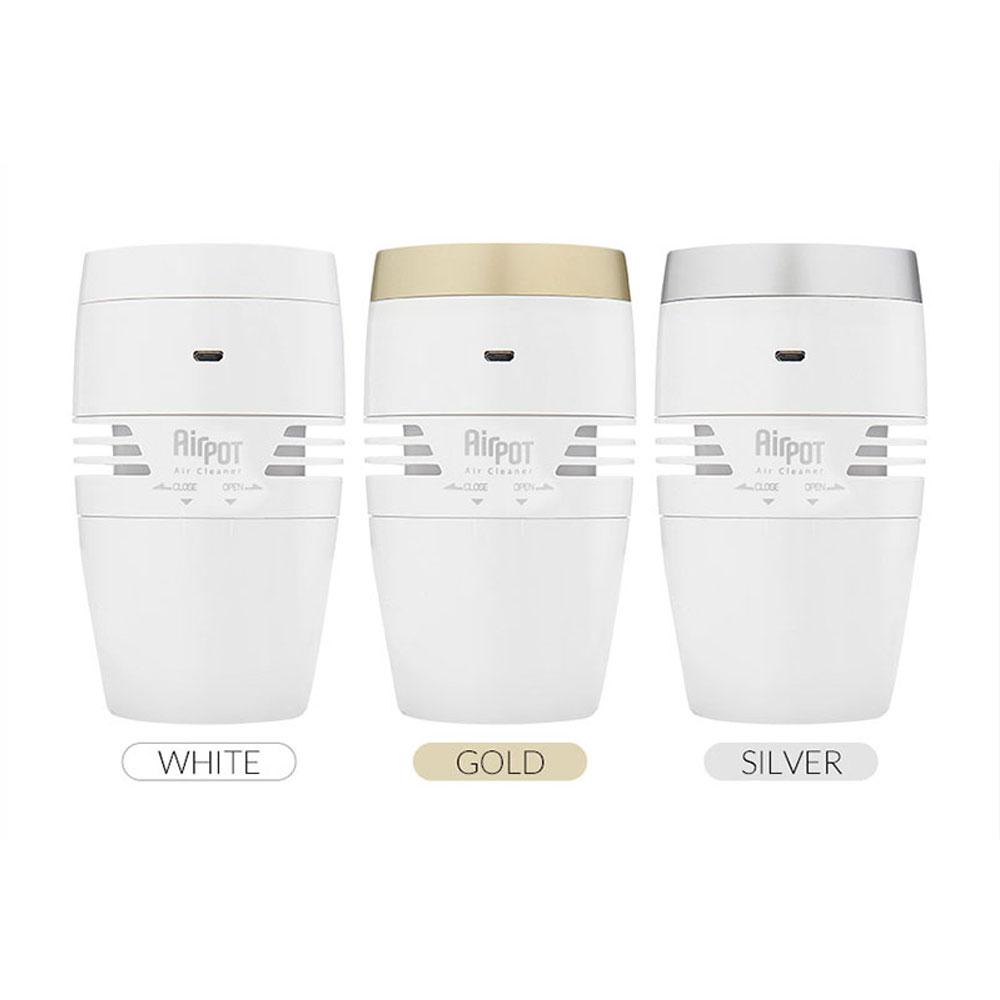 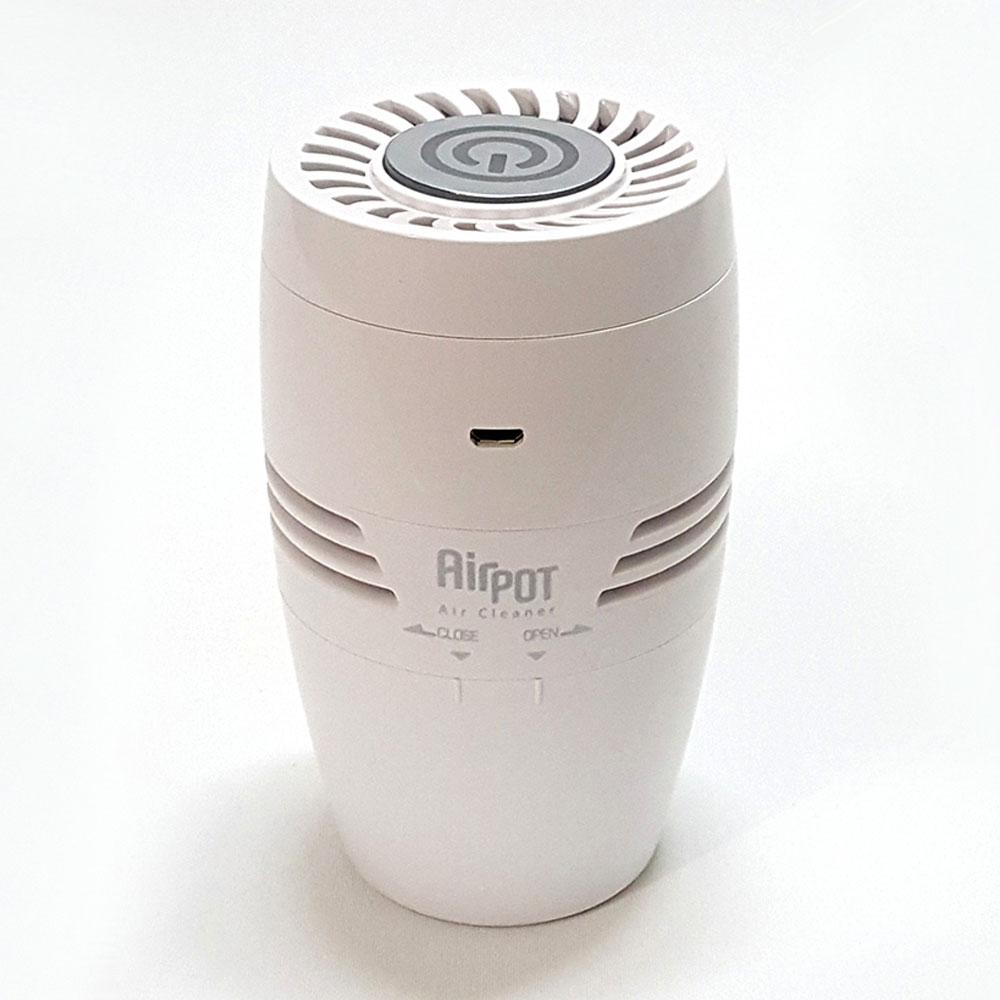