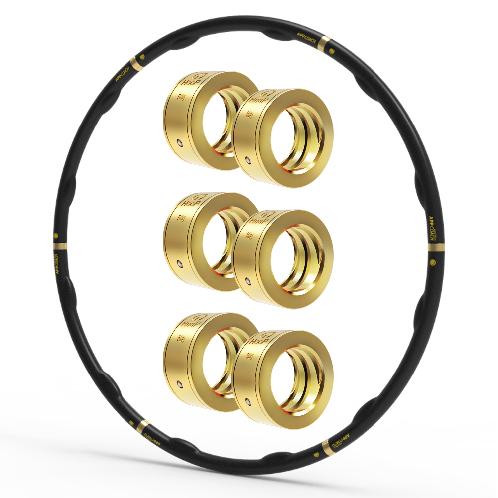 www.bfit.kr Seller_Mail
Introduction
VISION - Nano Soft thinks the beginning of happiness starts with a healthy body and mind. It's hard to be a hero to save the world, but Nano Soft wants to make a company of people who make the world healthier. Technology - The conventional communication method required communication settings, and there were inconveniences such as malfunctions in setting “ido VOX” is Nanosoft's original communication technology that will solve the thirst. ido + VOX = ido VOX. “ido” is the name of King Sejong the Great, the fourth king and linguist of Joseon. In 1446, King Sejong made “Hunminjeongeum” for the signing of the Korean language, and we use it under the name “Hangul. “Hangul” is a phonetic character that represents a person's speech. Nano Soft developed the technology with the meaning and the heart of “Hangeul” which was made so that it can widely benefit people and is convenient to use. “idoVOX” is a wireless communication technology that uses sound to connect people, devices, devices and devices. idoVOX technology - The feature is that it exchanges information with the smartphone through the sound, not the communication method like Bluetooth or Wi-Fi. The communication method using sound is a technology that is developed by Nanosoft and communicates with the smart device by recognizing the sound wave signal generated by the measuring device. It is the most important advantage that the communication setting such as pairing is not necessary, and it is easy to use even those who are not familiar with smart phones and various IoT devices. 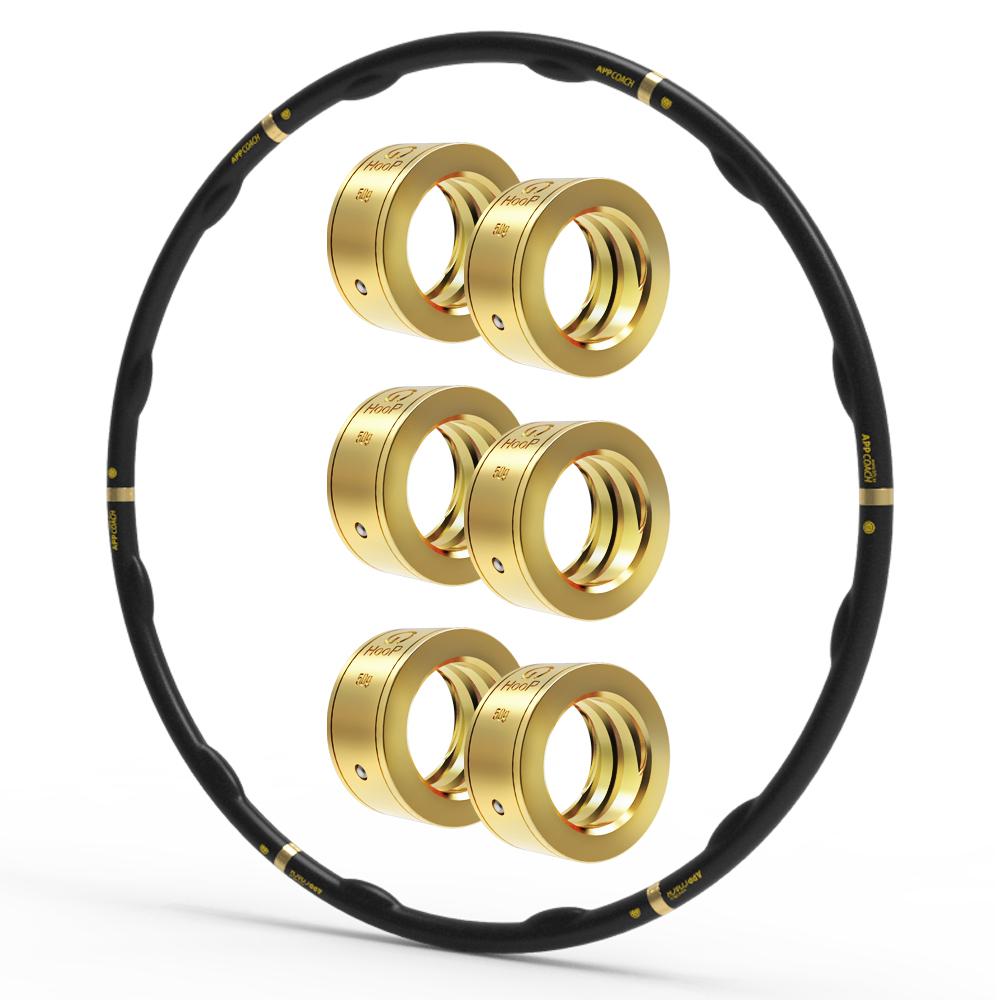 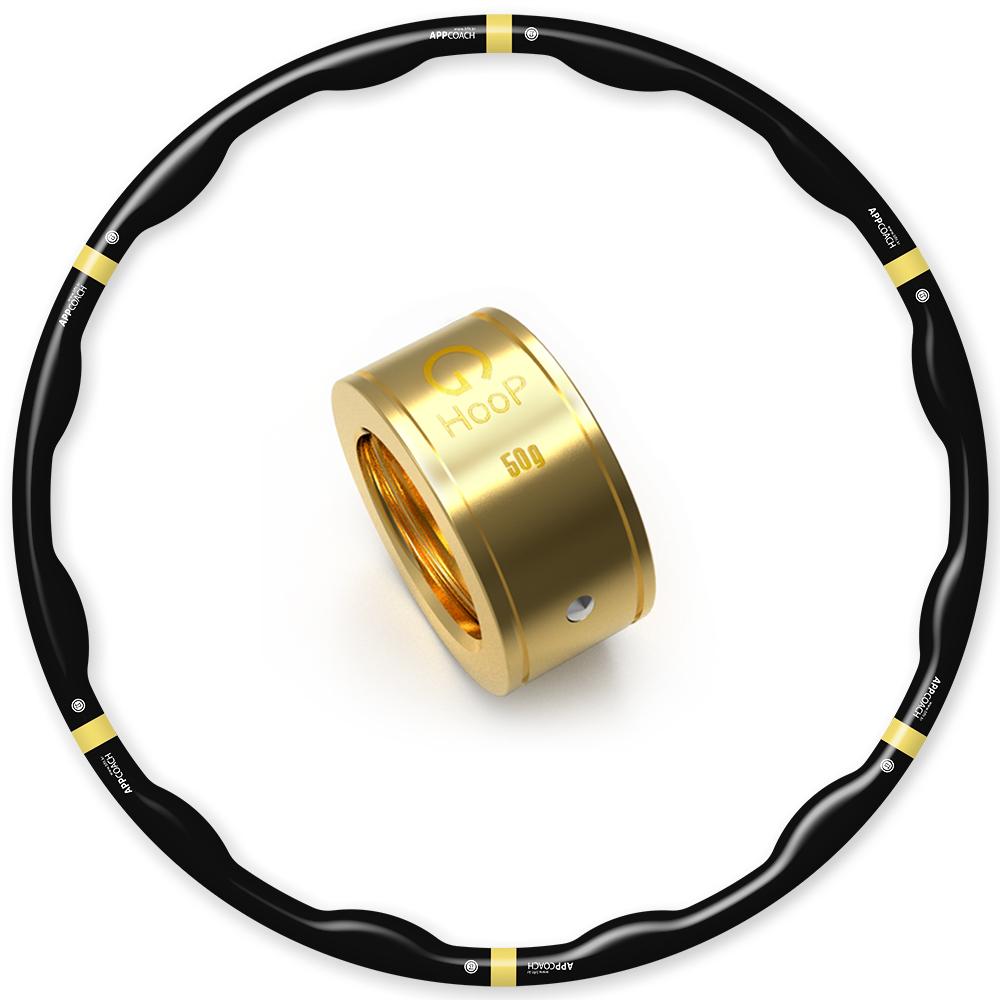 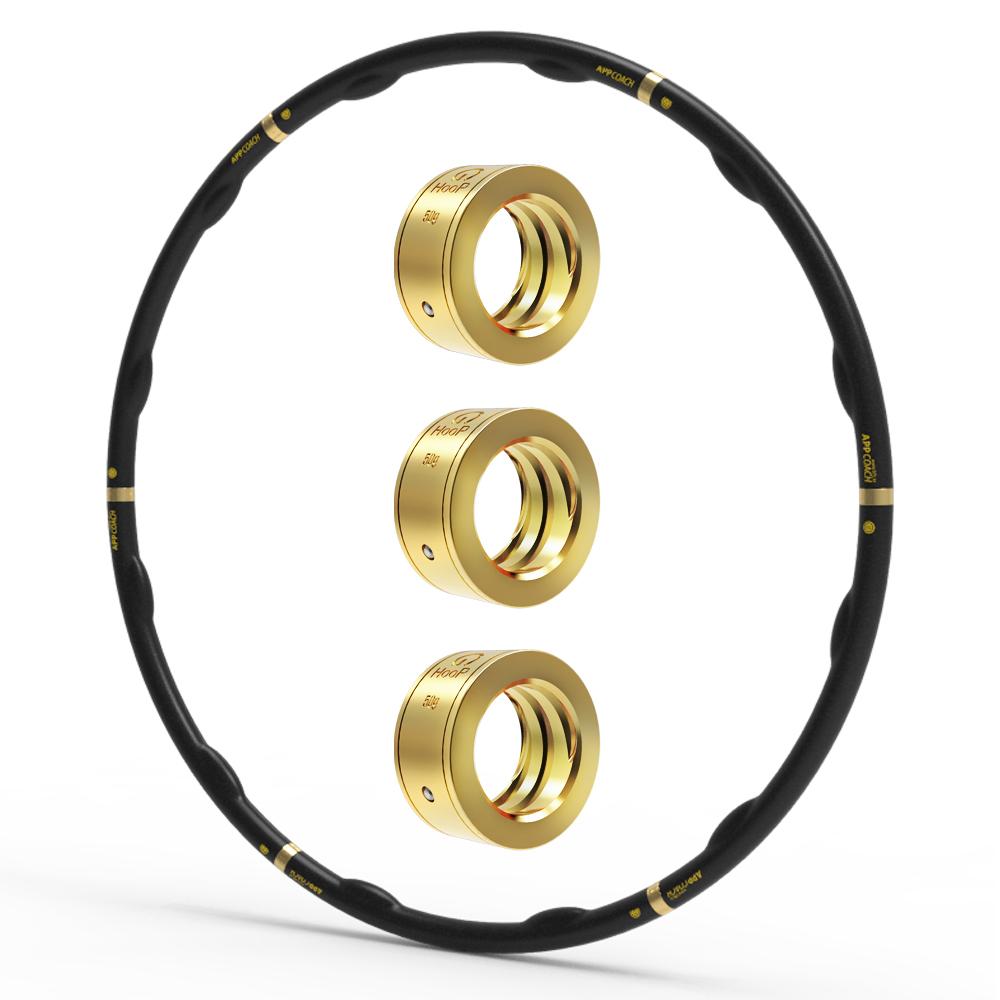