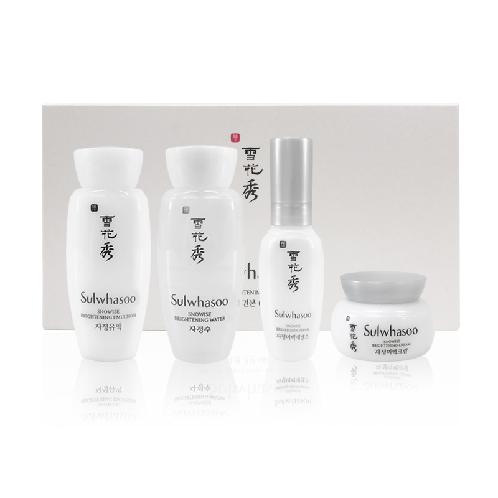 Origin
Sulwhasoo’s pursuit of true beauty is a journey that begins with Asian wisdom,
embodying the harmony and equilibrium with Nature.
1966
Suh Sung-Whan and ABC Ginseng Cream
Sulwhasoo originator Suh Sung-whan spent his childhood in Kaesong, a city renowned for the meticulousness of its merchants and the exceptional quality of its ginseng. His mother produced camellia oil there and became his lifelong mentor. Under the watchful eye of his mother and her uncompromising devotion to product quality, Suh learned the value of nature and the importance of high quality ingredients. Determined to make cosmetics using his childhood learnings and the efficacies of ginseng, Korea’s signature plant, Suh introduced ABC Ginseng Cream in 1966. And this was the beginning of the Sulwhasoo legacy
1973
SAMMI, introducing Korea’s ingredients and culture to the world
In 1972, nine years into his ginseng research endeavor, Suh succeeded in extracting ginseng’s most precious efficacy, saponin, from the plant’s leaves and flower. In the following year, Ginseng SAMMI was introduced to the world with saponin as the key ingredient. Ginseng SAMMI was the product that represented Suh’s dream to introduce a cosmetic embodying Korea’s culture and ingredients to the world, complete with a specialized container inspired by the exquisitely crafted Goryeo celadon.
1987
Sulwha, the foundation for Korean herbal medicinal cosmetics
SAMMI’s international success brought much confidence that more efficacious components could be extracted from many other Korean herbal ingredients besides ginseng. This led to the creation of Sulwha in 1987, referring to a beautiful snow flower that blooms to herald the coming of spring, just as beauty blooms from a woman’s skin. Sulwha was a gentle cosmetic product that used natural Korean herbal ingredients to help protect the skin and give it strength.
1997
Sulwhasoo, the essence of Asian beauty
As Sulwha’s research on Korean herbal medicine deepened with further study into efficacies and processing methodologies, the brand evolved into the Sulwhasoo in 1997. Our in-depth research into the cause of skin aging led us to complete Sulwhasoo’s signature JAUM Balancing Complex™, which later was used as a major ingredient in our highly acclaimed First Care Activating Serum. In 2000, the release of Concentrated Ginseng Renewing Cream, which encapsulates the essence of our ginseng research, further cemented Sulwhasoo’s position as Korea’s most representative cosmetics brand.
2009
Representing Korean beauty
As Korea’s most recognized global beauty brand, Sulwhasoo naturally found its place as the national gift to many first ladies visiting Korea from around the world. Reflecting a strong pride in Korean culture and philosophy, Sulwhasoo products were featured as special gifts at such international events as the 2009 Korea-ASEAN Summit, the 2010 Seoul G20 Summit Meeting, and the 2011 Seoul G20 National Assembly Chairmen Meeting.
Present
Holistic beauty flowing throughout the world
Sulwhasoo blossomed from a deep conviction in the power of ginseng and the passion for Korean herbal medicinal study. Today, it is beloved by customers worldwide as the holistic beauty brand embodying Asian wisdom.
Sulhwasoo Snowise Brightening Kit 4 Items

Shipping from : Republic of Korea
oto1.co.,ltd

http://www.drlab.co.kr/ Seller_Mail
Introduction
Currently, we operate reverse fastball in Japan and Southeast Asia It mainly sells Korean cosmetics and household goods. Dr. Lab is a brand that can be sold exclusively, We are not yet selling due to lack of manpower. Our long-term domestic sales and exports to China have been recognized for our products. I think Japan and Singapore, where there is a demand for high-quality products, will have a good chance. 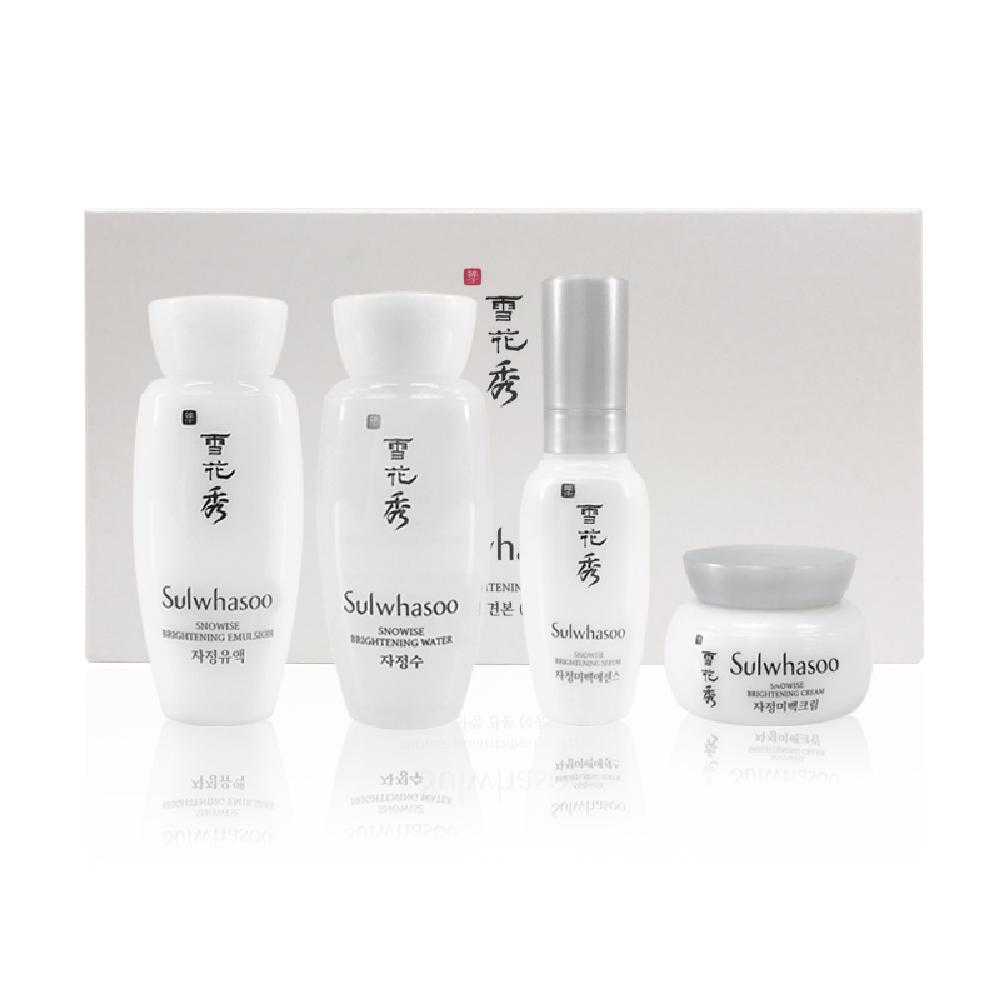 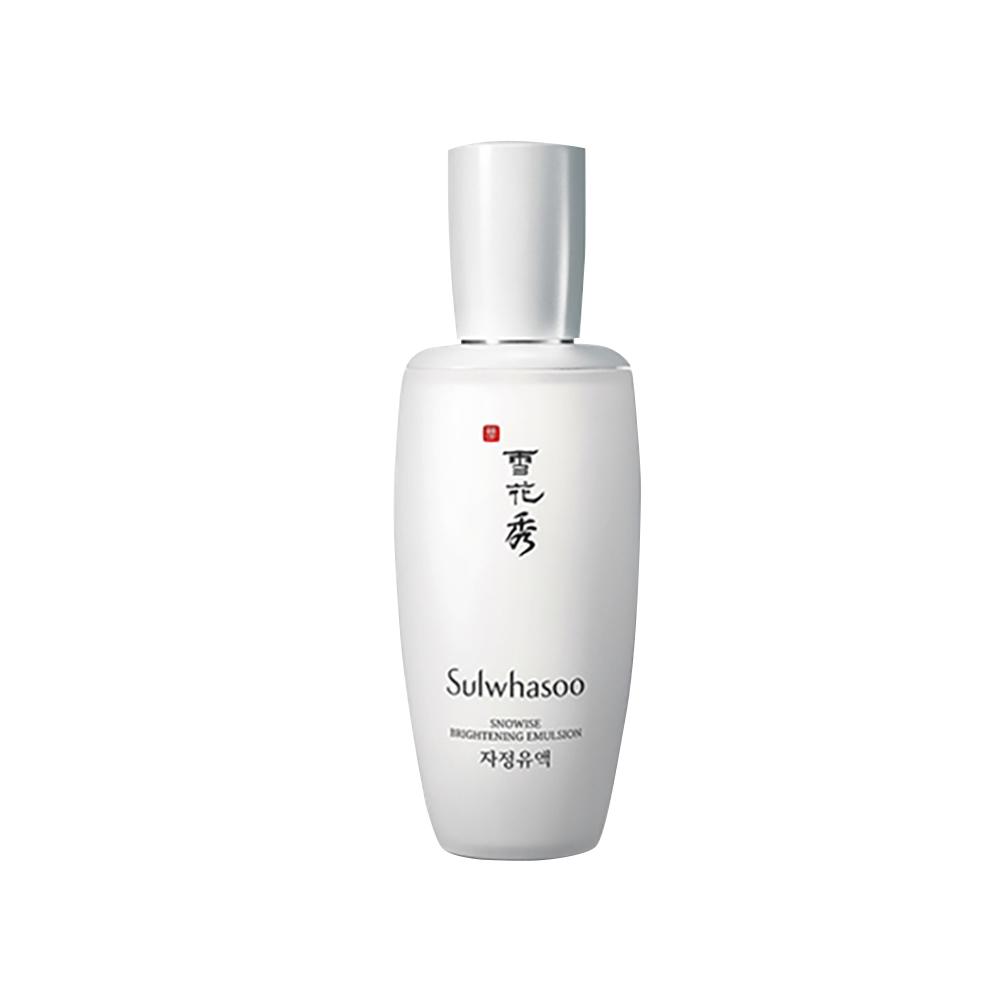 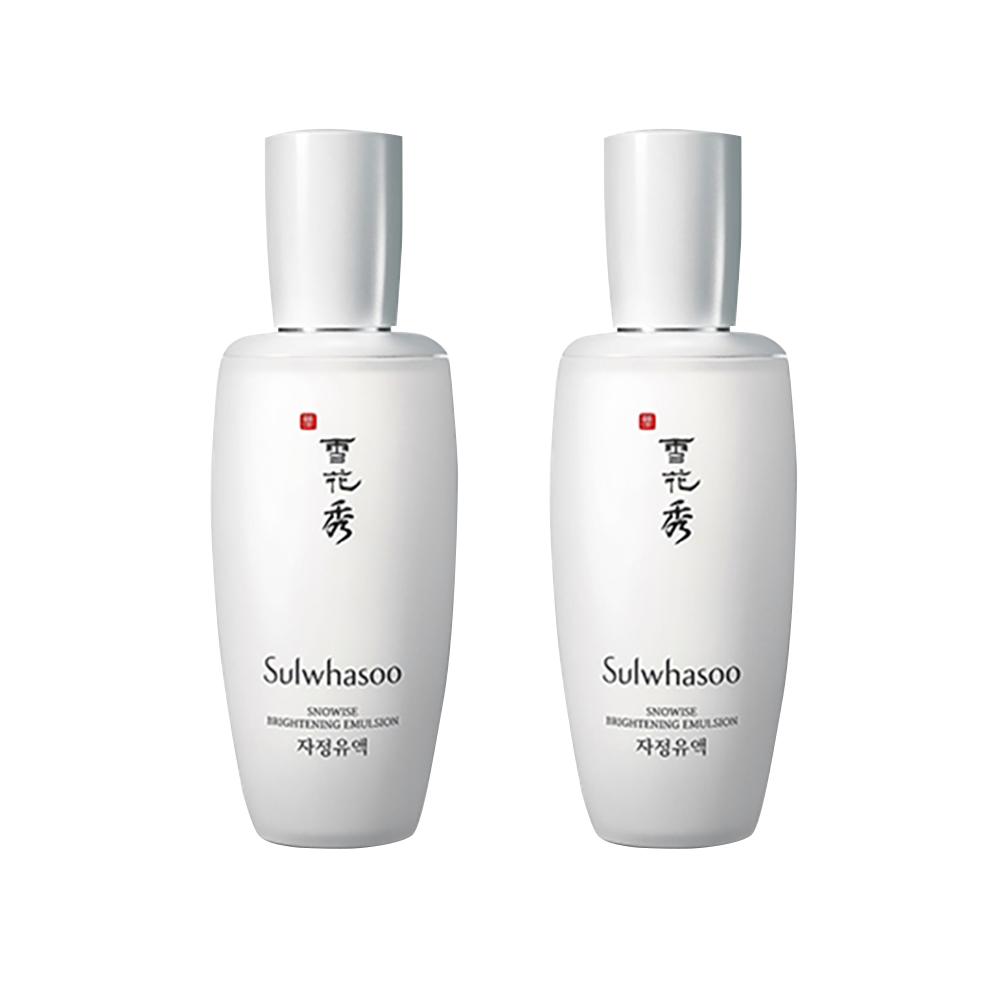