Just play! Maunzi makes you smarter.
Maunzi is easy, fun, instructive robot ever. Anyone can make whatever you want with maunzi.
You can enhance your creativity and at the same time you can learn basic of kinematics, robotic systems, programming as well.
There are six cubes with their own functions. Each cubes have innovative features.
You can fire a cannon bomb, bend robot's body, drive up and down the stairs depands how you assemble.
By using each of the six functions, you can show infinite performance.
The dot pattern of the block toys is engraved so you can attach various block toys, such as Lego and Oxford, to the Maunzi to decorate the exterior.
It will play a huge role in developing an artistic sense.
An application was created for Maunzi, and you can use it.
There are two functions within the application called Maunzi LAB.
The first is designing movements in real time by coding blocks, and text coding that can be manipulated and transformed by real-time conversion of movements set to block coding to Java text coding. It can be controlled by mobile, tablets.
There's also the Maunzi RC application, which you can play with your mobile phone.

www.goldrabbit.net Seller_Mail
Introduction
Maximum fun, Minimum troublesome. We are Goldrabbit, founded in 2013 to lead the world's environmental protection and smarter play culture. Robots are a technology-intensive field that combines hardware and software technology. We are trying to make people live a safe and convenient life in the future. We ultimately develop the robots we need for real life. It will be expanded to include play, educational, and business robots. We conduct extensive research from basic science to advanced science. We will surely do it. 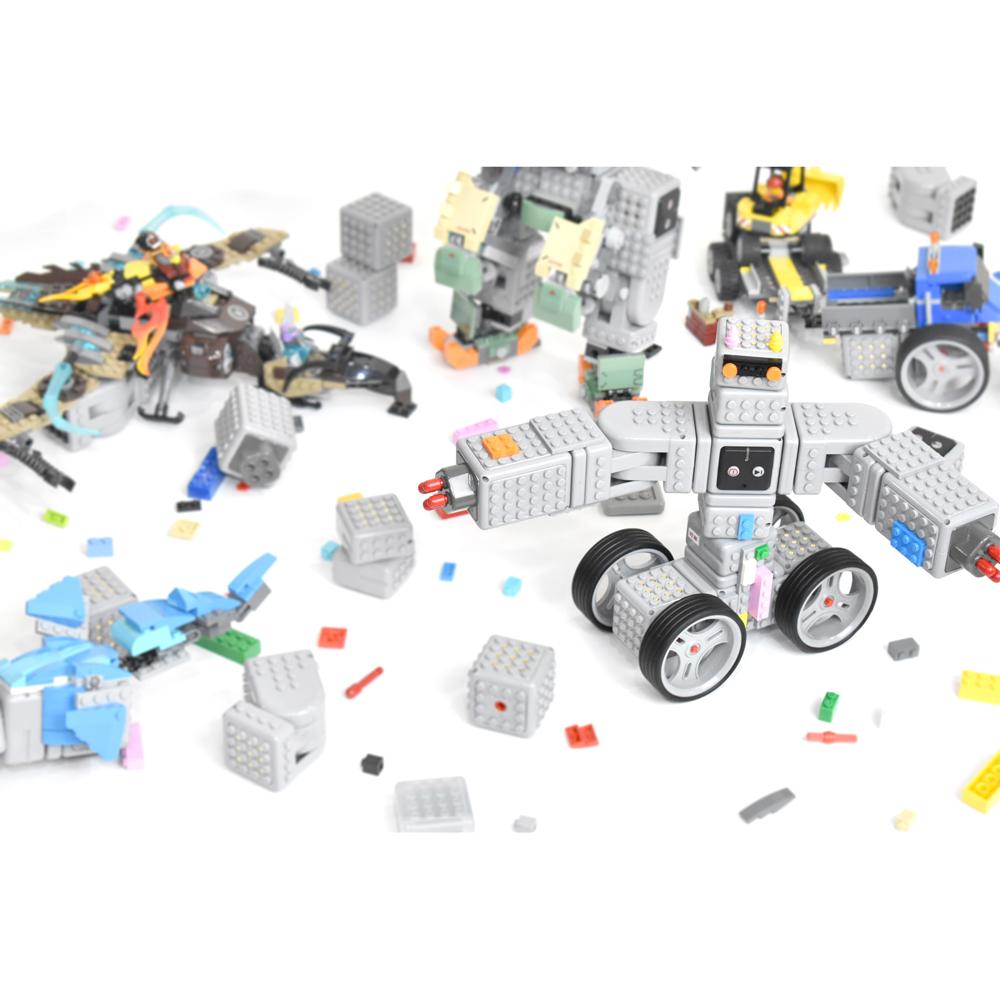 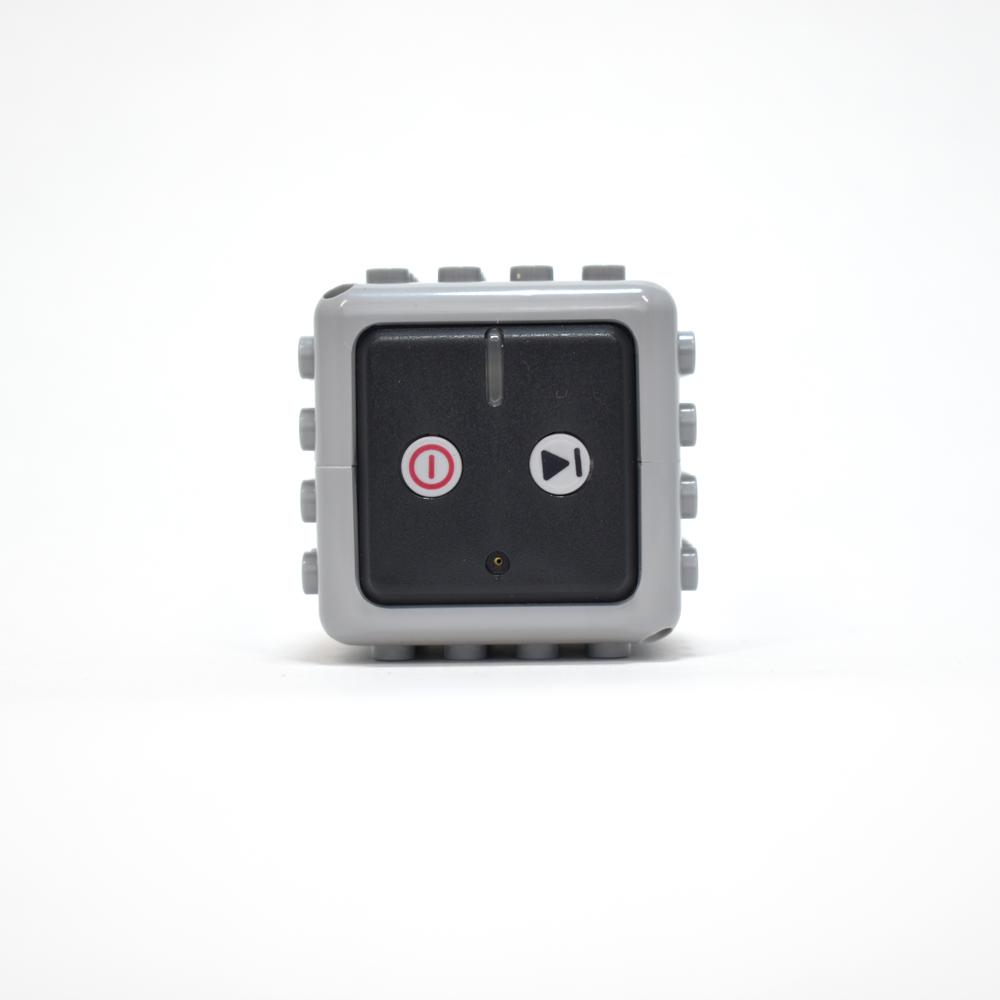 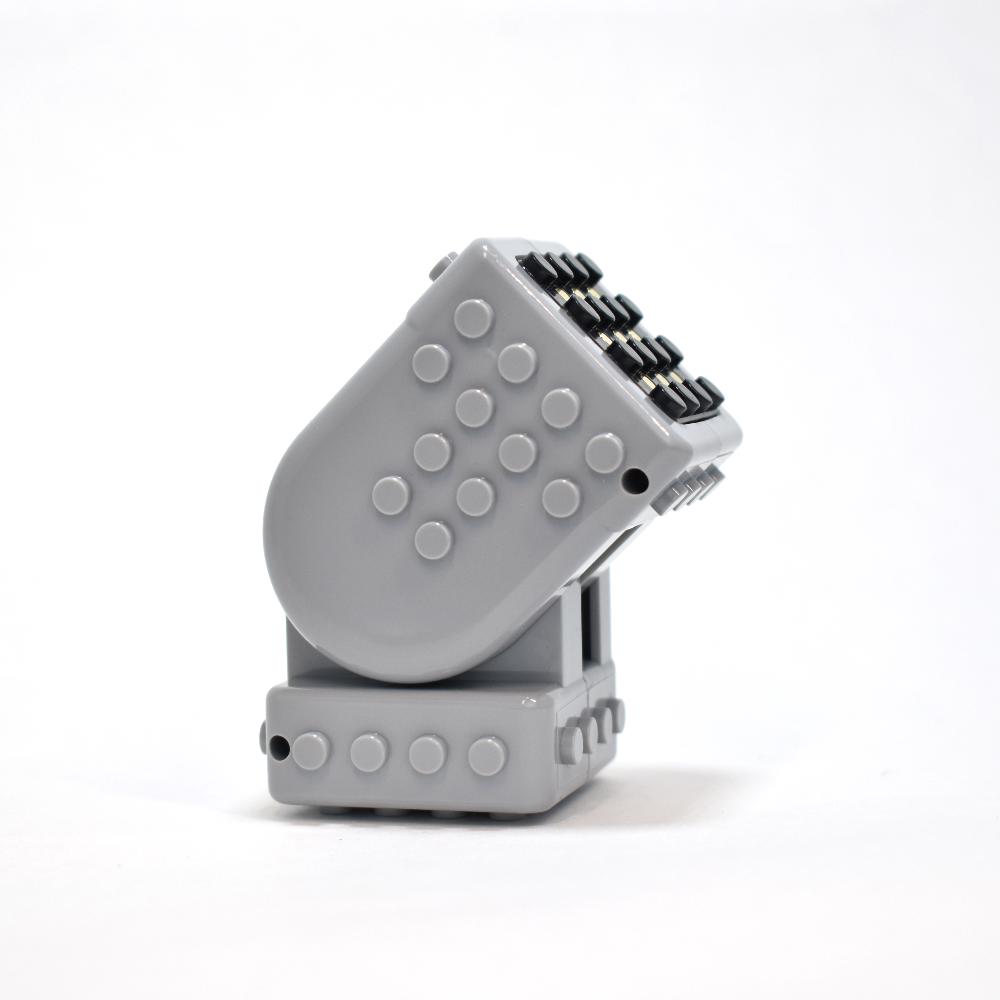 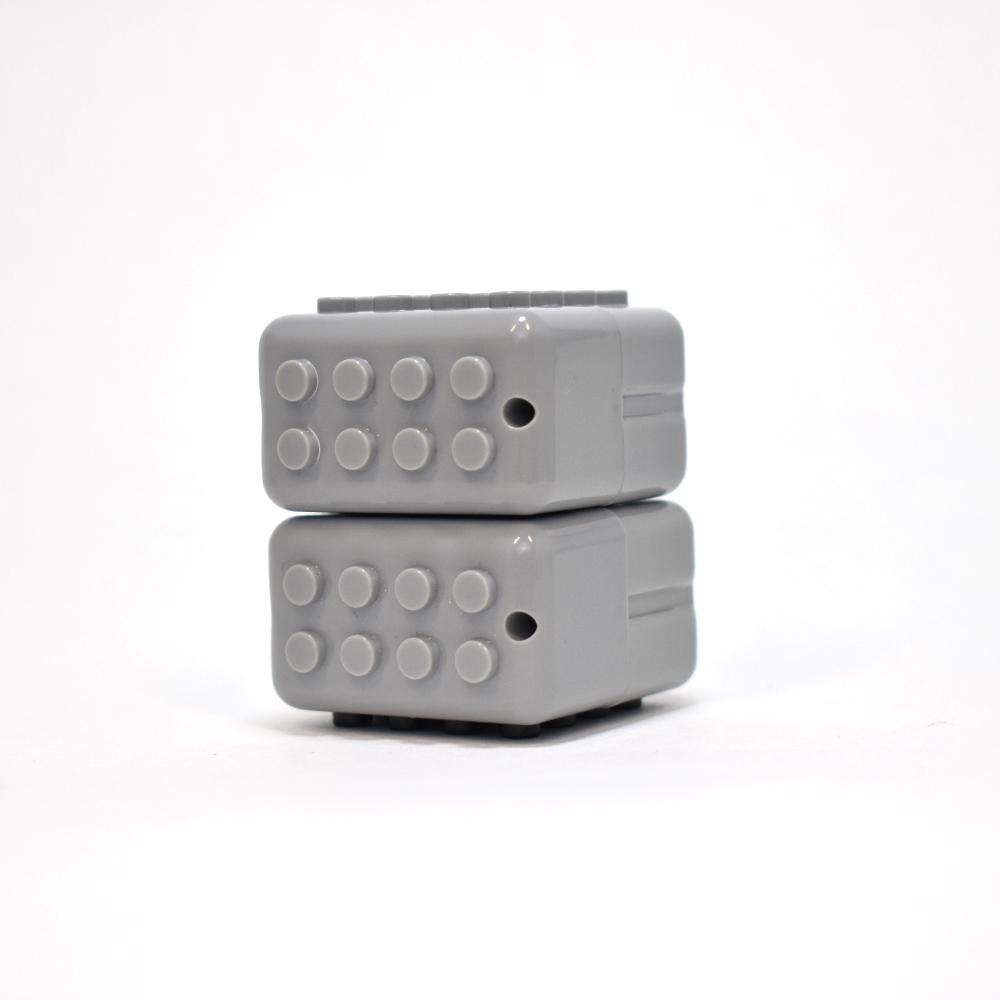 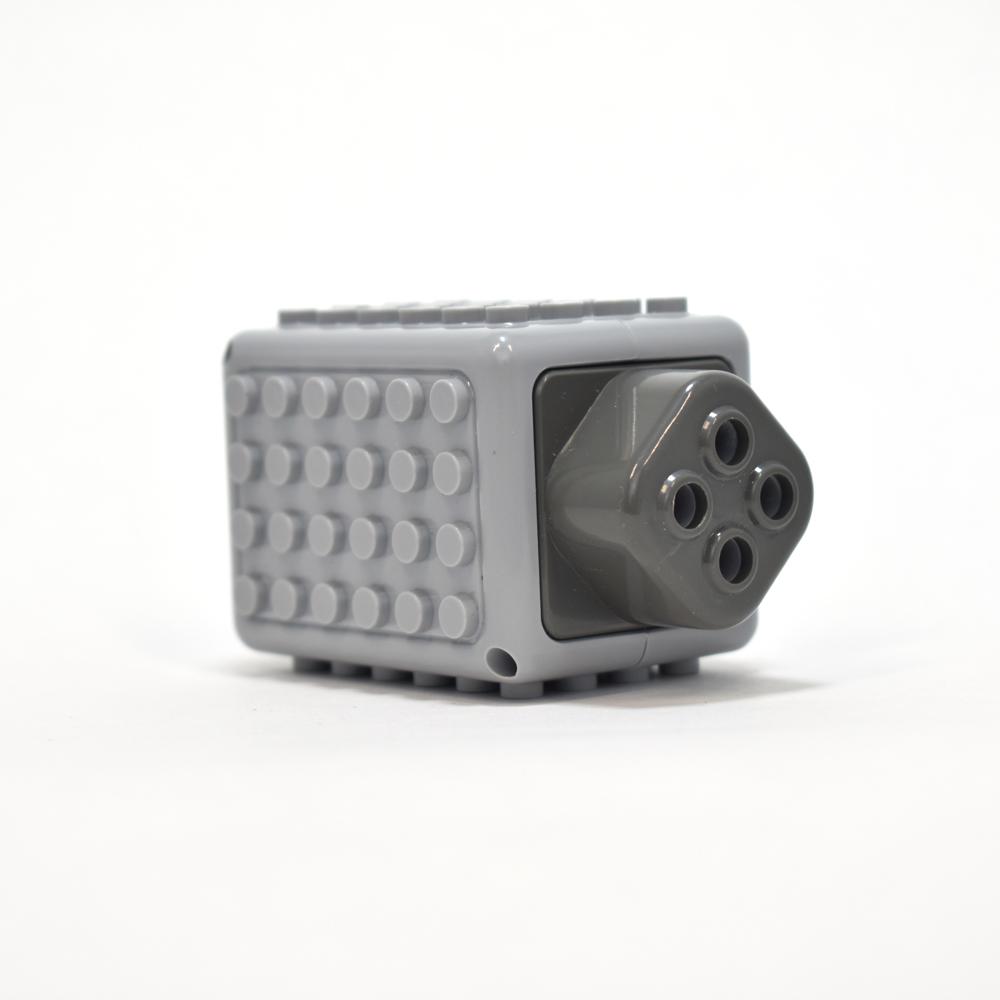 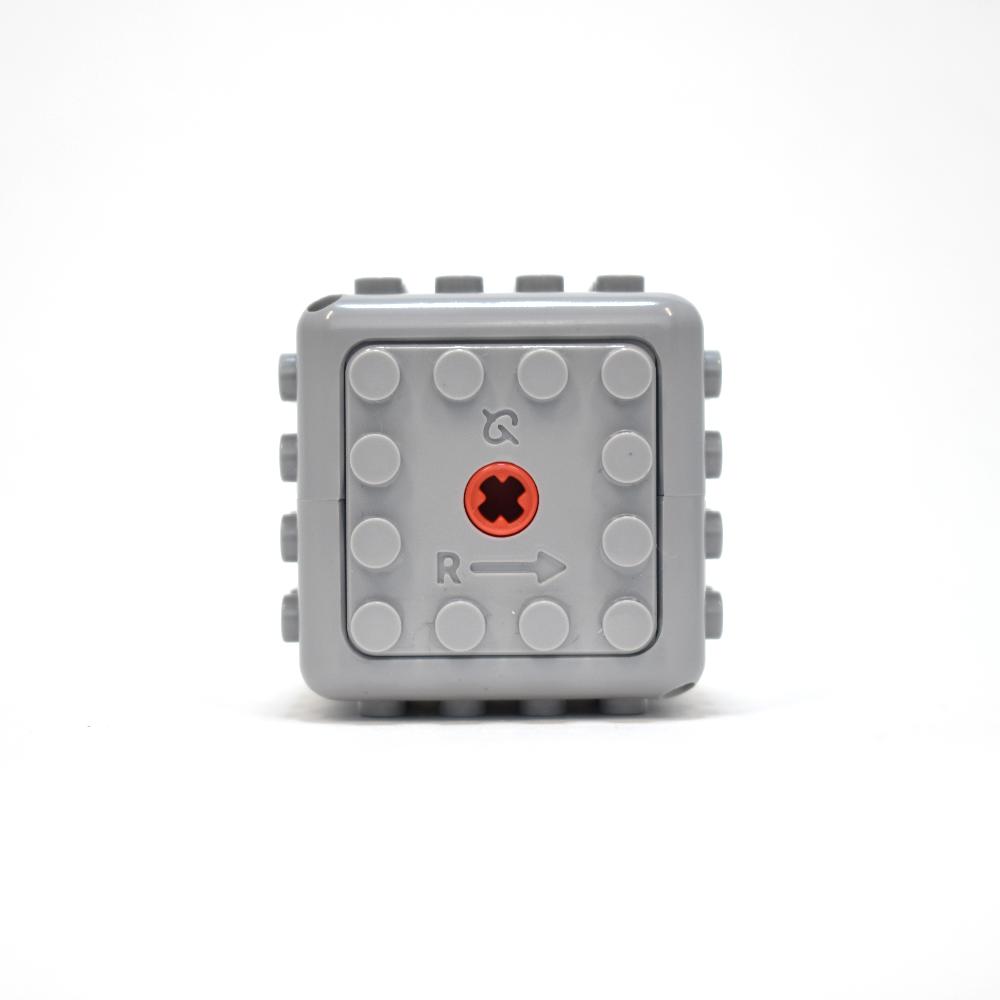