https://smartstore.naver.com/ebbing Seller_Mail
Introduction
In order to make each learning content completely self-contained, it should be reviewed after ,for example, one day, three days, seven days, fifteen days, thirty days, etc. Yet, it is too complicated to plan yourself on a daily basis on the existing study planner which is not much different from the notebook, so you do not have a good idea. But now, the way to implement the above review very easily is developed. As a patented product based on the theory of Hermann Ebbinghaus, EBBING PLANNED presents automatically what to review each day, referring to the opinion of the founder of mind map, Tony Buzan and considering the learning conditions of our students. 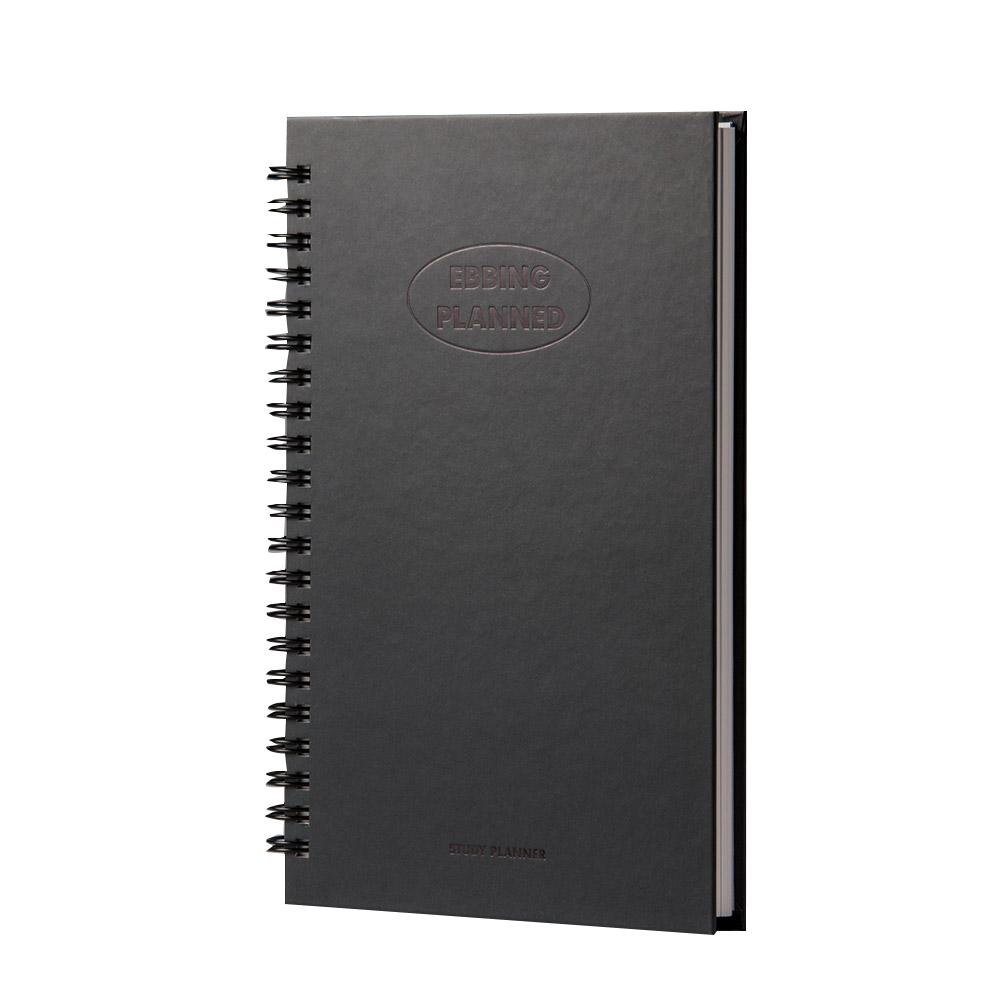 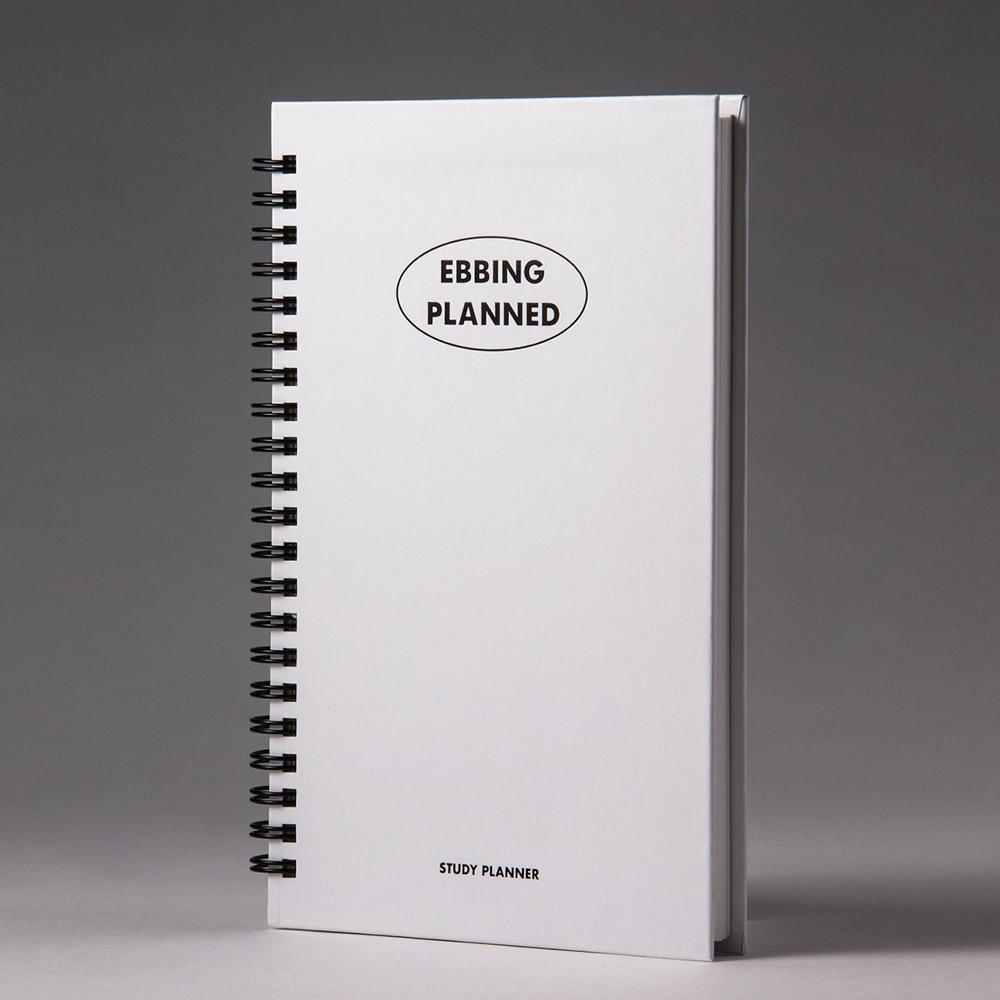 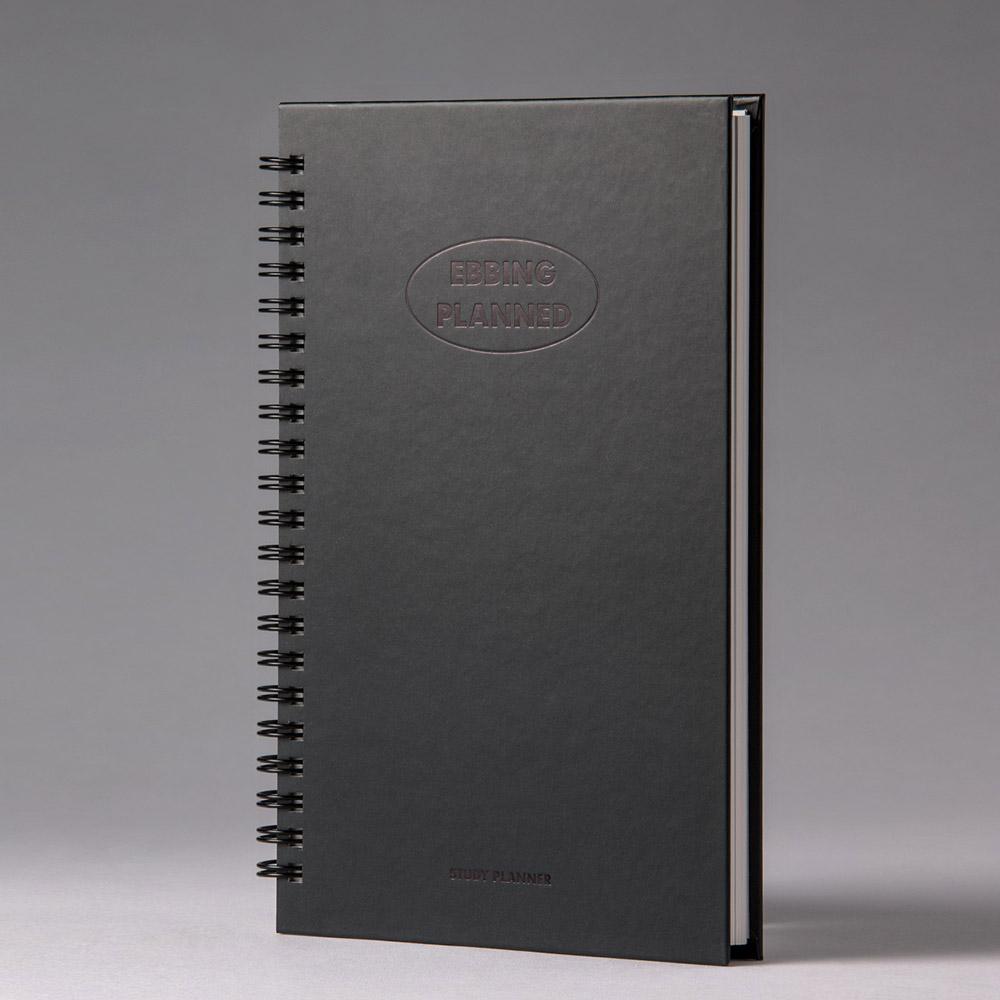