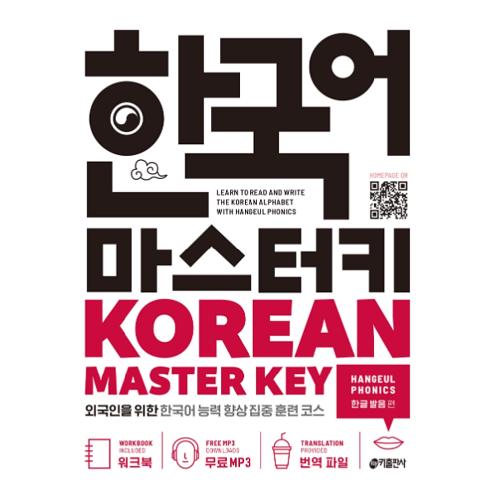 ▷ This book is published in the hope of creating a textbook that is worth recommending to foreign learners who are beginning to study Korean.

▷ This book is scientific but not difficult; accurate but fun. The letters in each unit are significant from the order of their presentation, and detailed information about each letter is presented along with pronunciation tips.

▷ For example, tips are given on the pronunciation of diphthongs and the pronunciation differences between ㄱ, ㅋ and ㄲ, which are especially difficult for learners to discern. There are also sections for practicing and improving your handwriting.

▶ This book is mainly about learning Hangeul, but it also covers the short story of the Korean language, explanation of features of Korean such as syllable structures, and linking sounds rules like liaison, assimilation, glottalization, aspiration.

▶ And you can practice all of these in more than 130 Korean words!

www.keymedia.co.kr Seller_Mail
Introduction
Key Publications is publisher of leading best-sellers and steady-sellers such as 『Kang Sung-tae English Words Etymology』, In the rapidly changing business environment, we are creating new values.We are launching a new voyage for sustainable growth. Gain differentiated technology to help improve quality competitiveness and productivity. Key Publications study and launch products thinking only about ways to nourish It will be released after several sampling modifications until we can satisfy many customers who trust our products. 『American School Textbook Reading Key』 and 『Grammar for Writing』. Always thinking about readers, Key Publications strives to create truly beneficial tutorials for our readers. 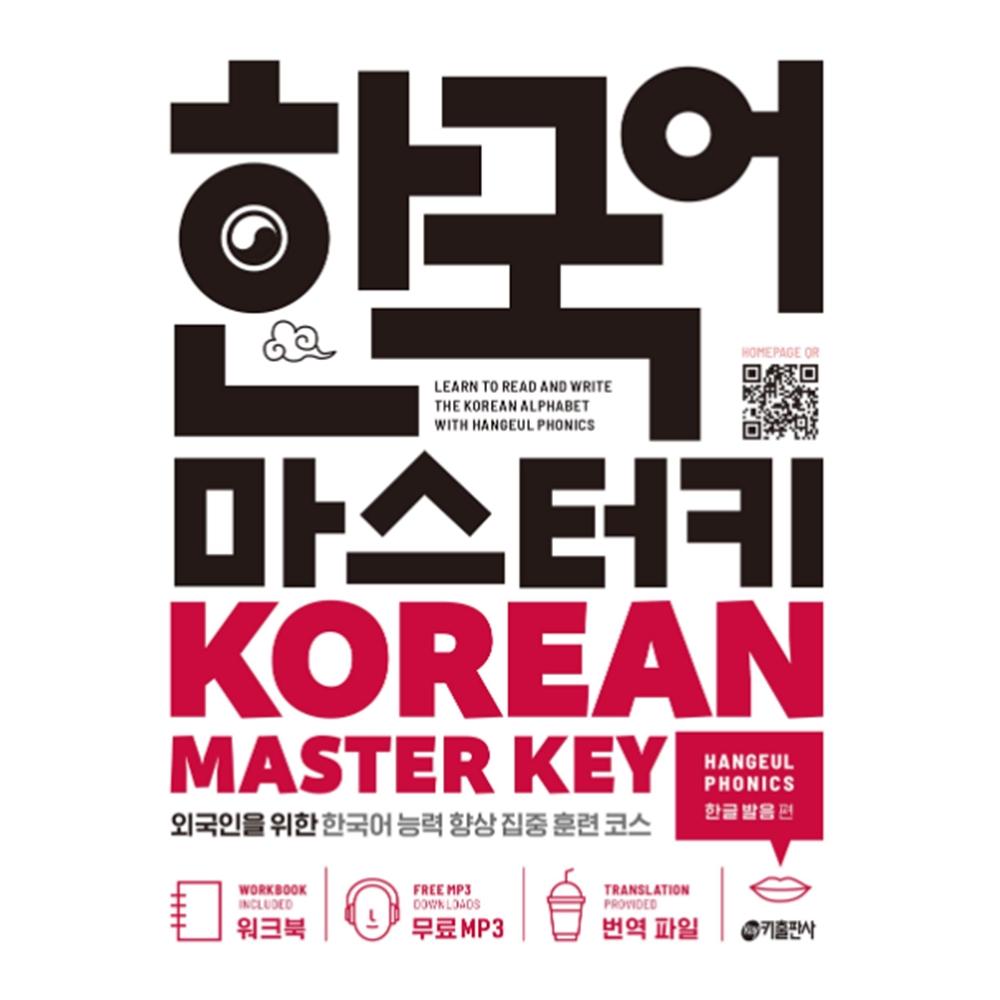 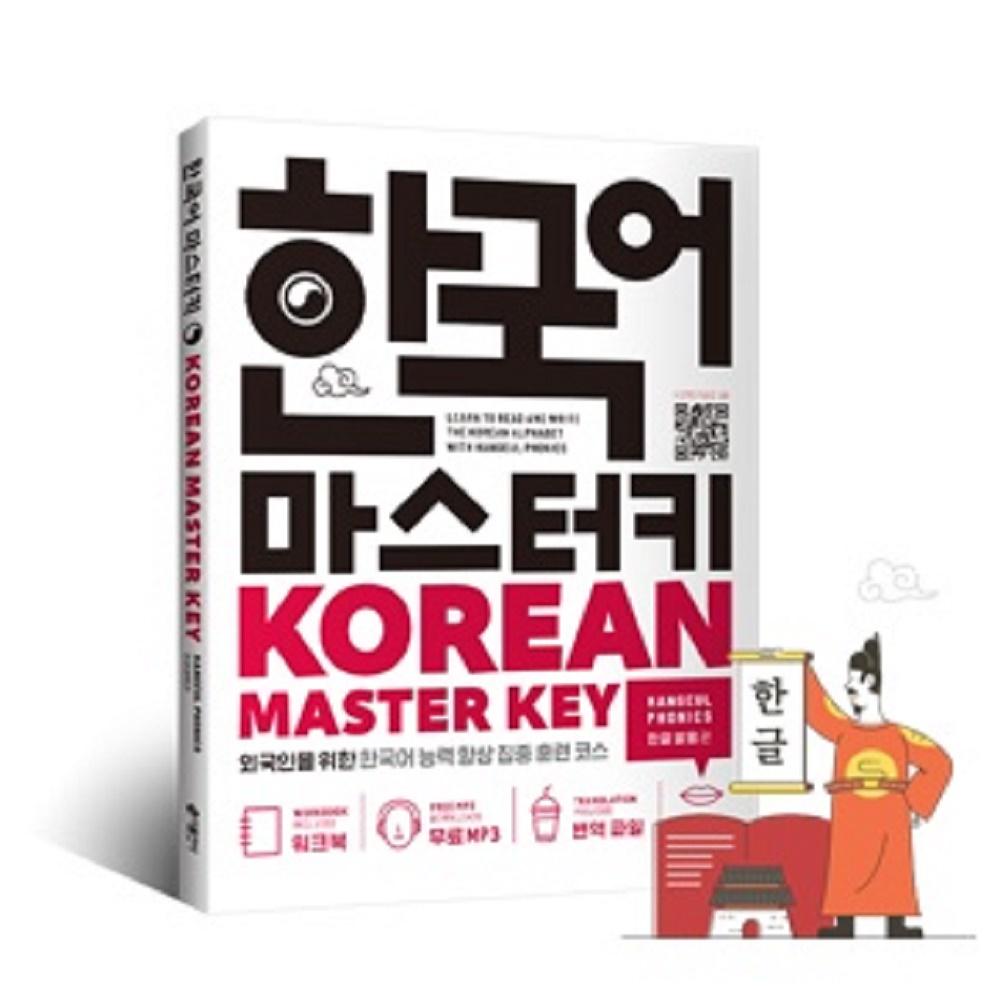 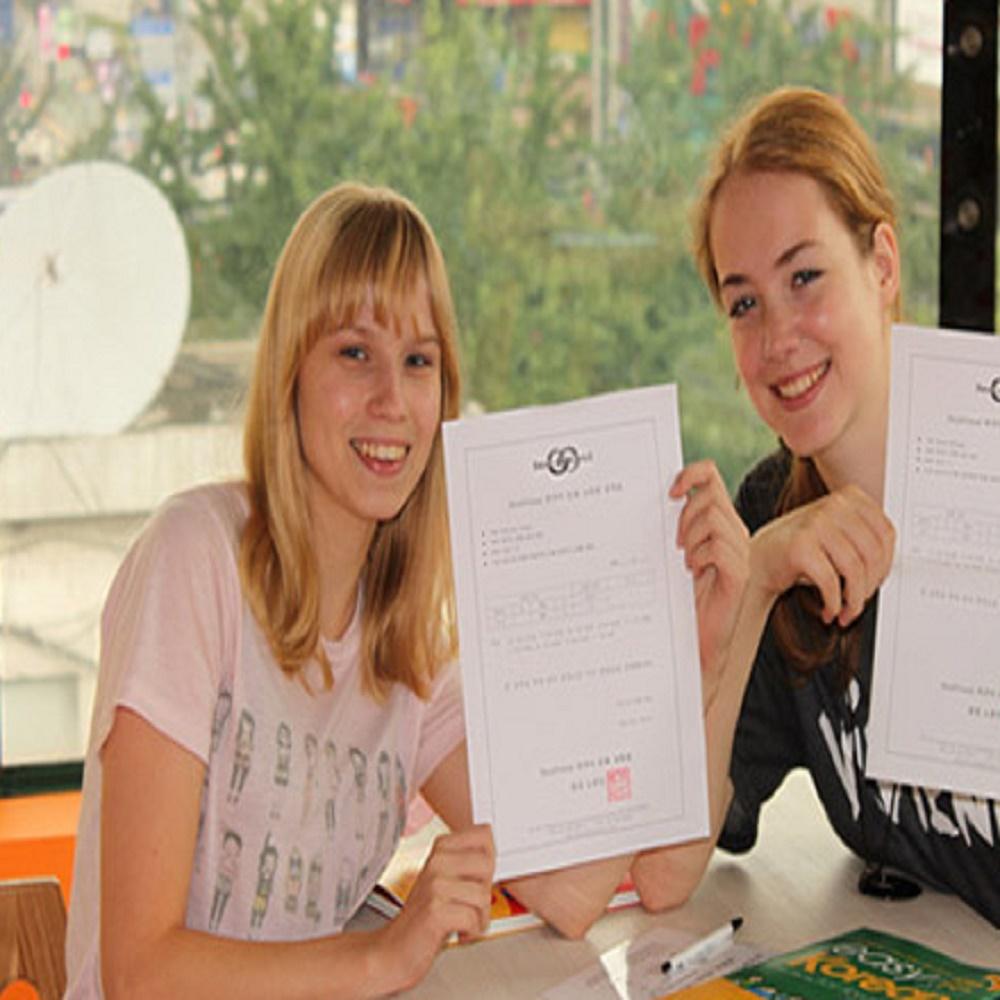