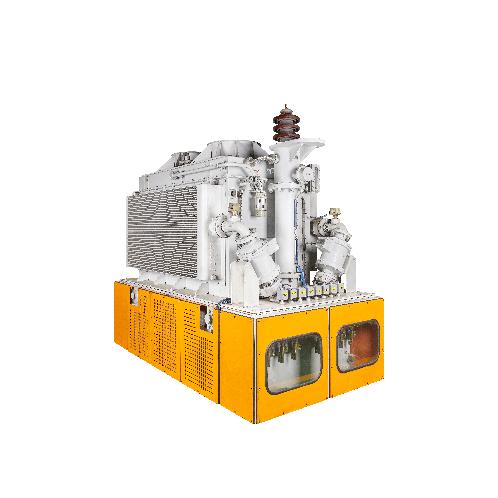 www.ieckr.com Seller_Mail
Introduction
During past 70 years we have continuously kept and developed the true originality of technology as well as upgradability through R&D activities in the field of AC & DC power sources. IEC, established in 1946, is the first & oldest transformer manufacturer in Korea. With our experiences and accumulated technology, our product as followings are widely delivered over 40 countries. 1. Transformer 2. Voltage Regulator 3. UPS, Battery Charger, Rectifier, Inverter In addition, We was selected as the UPS official company at the 1986 Asian Games, the 1988 Olympic Games, and succeeded in localizing the safety grade UPS at the nuclear and thermoelectric power plant. In 2011, we became the first domestic electric power electronics company to be awarded to Westinghouse in USA. International Electric Co., Ltd. was established in 1946, manufactured the very first transformer in Korea. As the first generation of transformer makers in Korea, the company became a major player in the development of the Korean industry. The business grew on the foundation of strong technical talent across all functions. The company also plays a leading role in the field of electric power conversion equipment by supplying inverter, rectifier and battery charger equipment for nuclear power plants. After developing its first traction transformer in 1979, the company became a matchless manufacturer of the special transformer for trains business. Also, we increased our domestic market share in the heavy electric machinery field and still making strong efforts to jump into overseas exports. IEC will not cease to grow and continue to strengthen our foundation as a global leader in terms of technology, quality and productivity through continuous research and development. 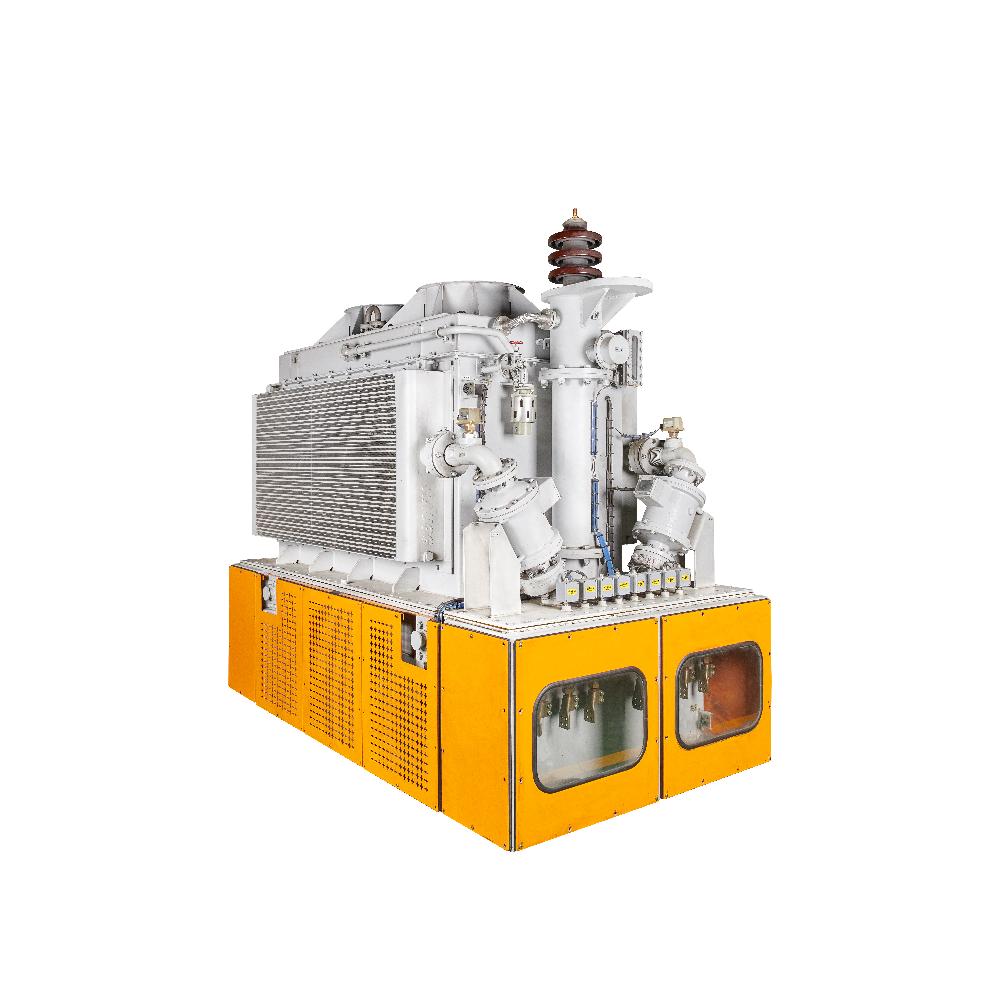 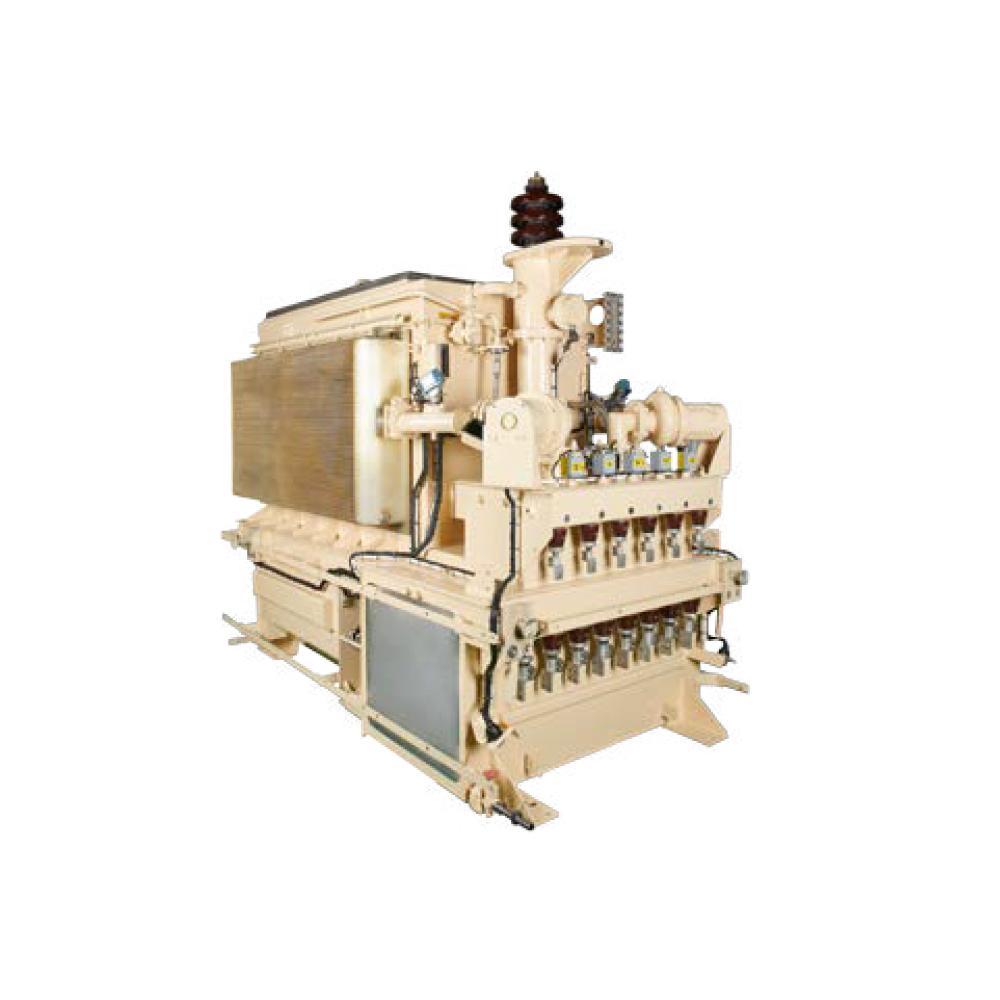 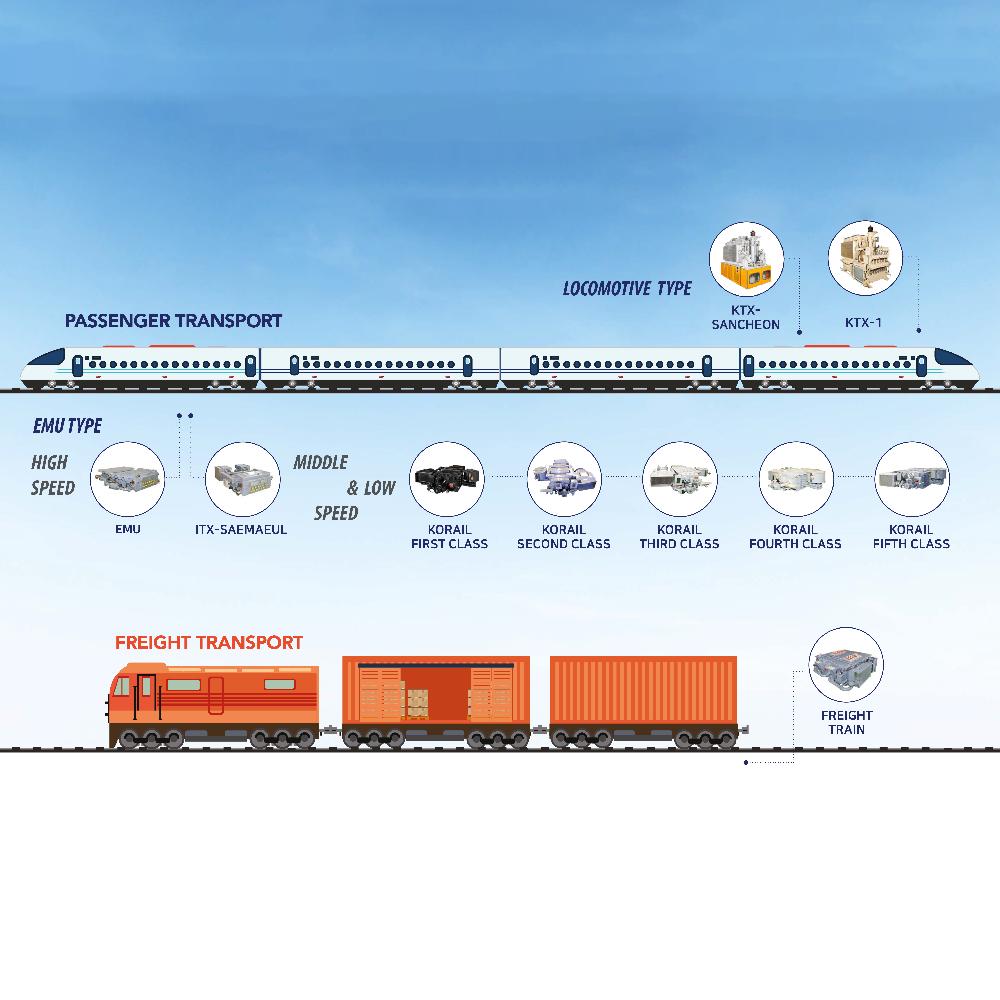